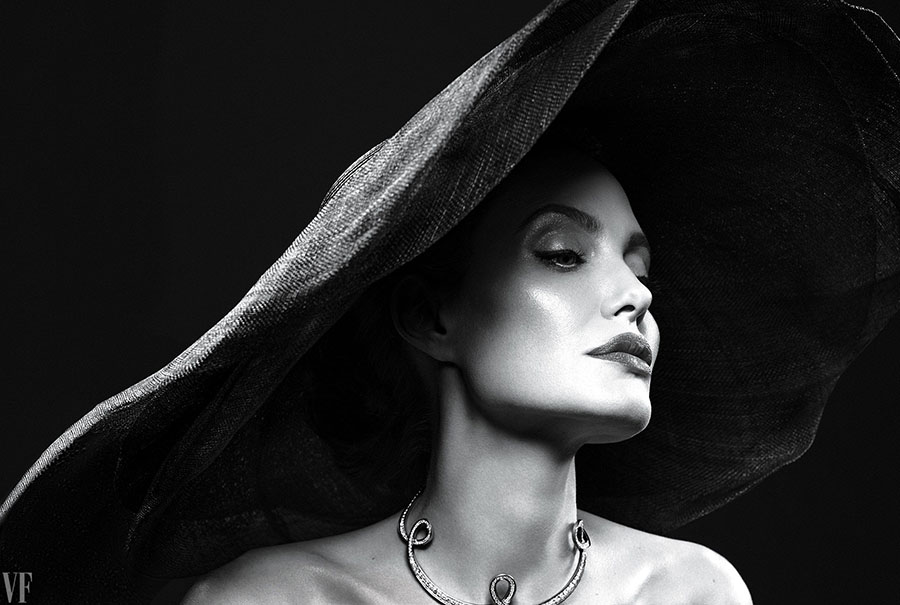 Last September, Angelina Jolie filed for divorce from Brad Pitt “for the health of the family,” packed up her things and moved out with their six children. Angelina Jolie is opening up about her life after this hard period and in an interview with Vanity Fair, the actress and film director talks about focusing on her children in the wake of their highly publicized split. It’s decidedly less revealing than the interview Pitt gave to GQ earlier this year in which he revealed that he had quit drinking and been listening to a lot of Frank Ocean. But it does offer a glimpse into Jolie’s life as a single mother, who admits to taking cooking classes at her kids’ request. 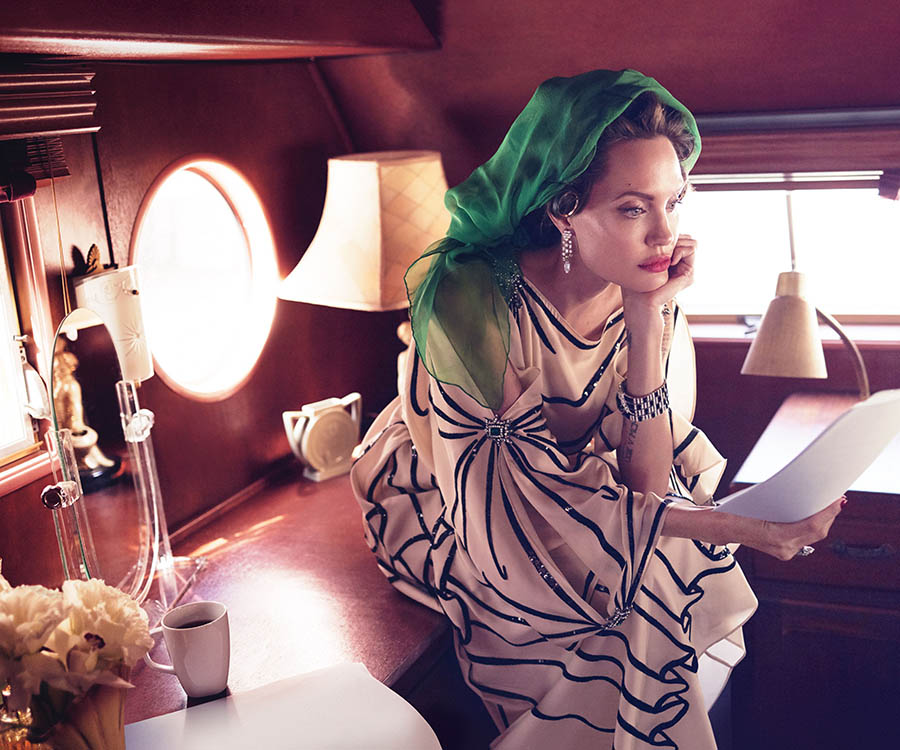 Mom-of-six recently directed “First They Killed My Father”, a film adaptation of Loung Ung’s 2000 memoir about surviving the brutal Khmer Rouge regime, which was responsible for the deaths of nearly 2 million Cambodians. Jolie and Ung co-wrote the screenplay for the film, arriving on Netflix later this year.
ADVERTISEMENT 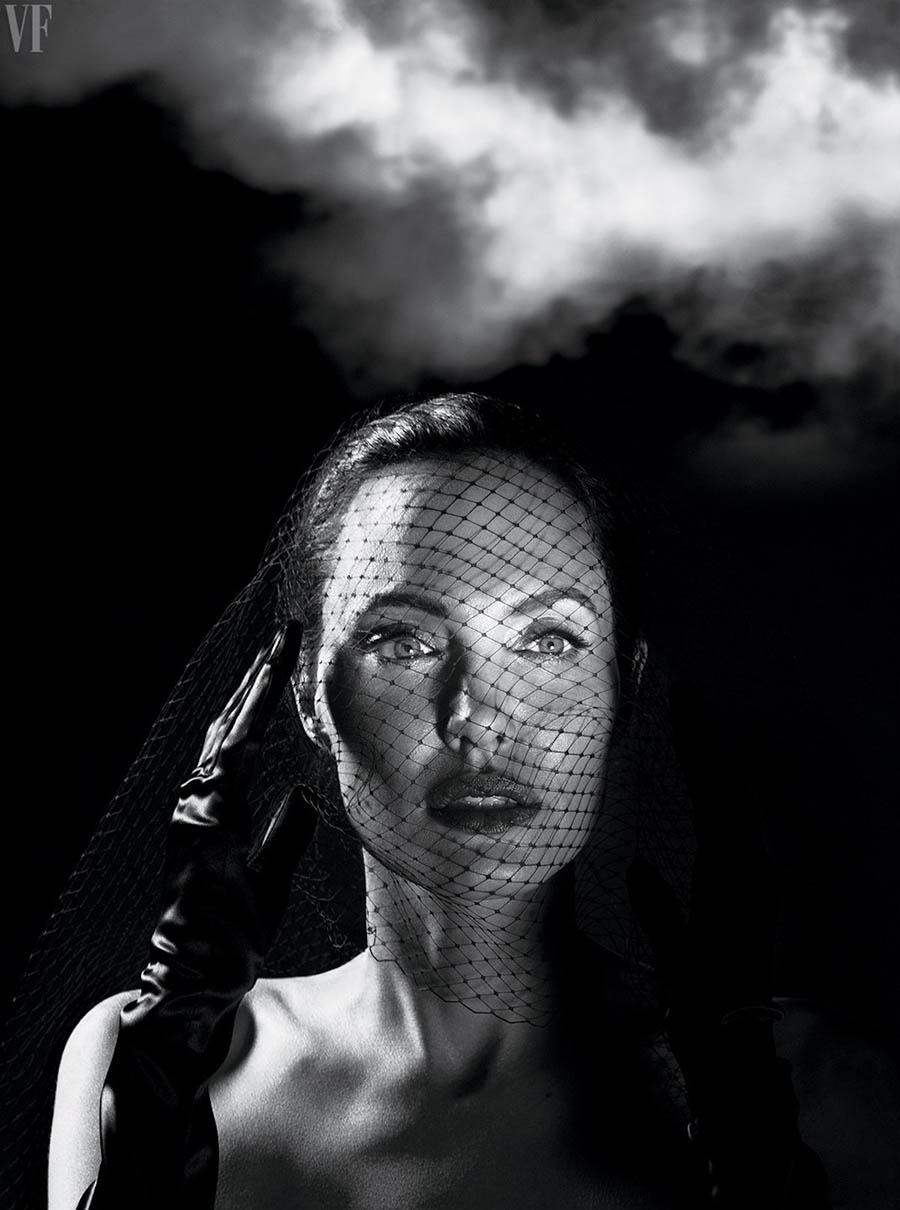 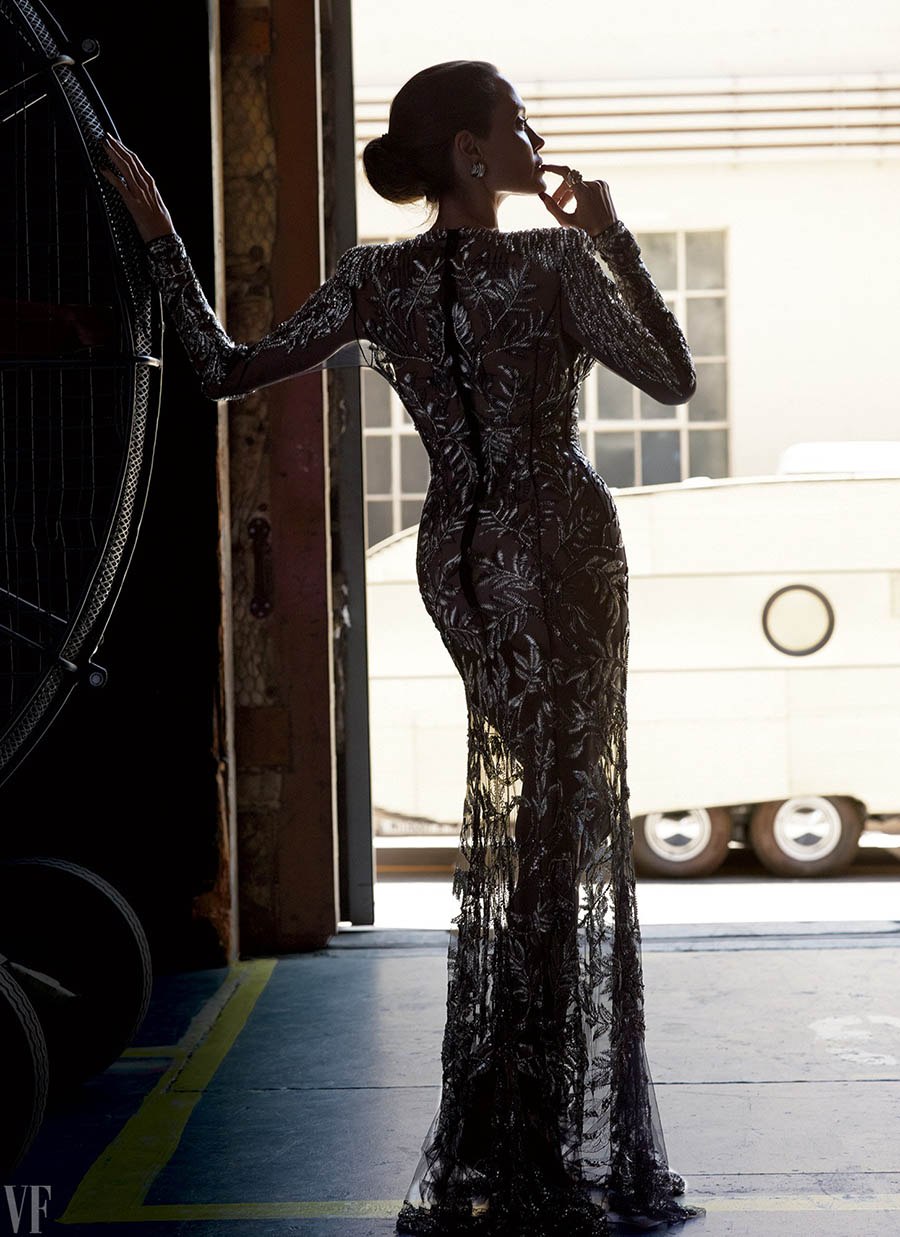 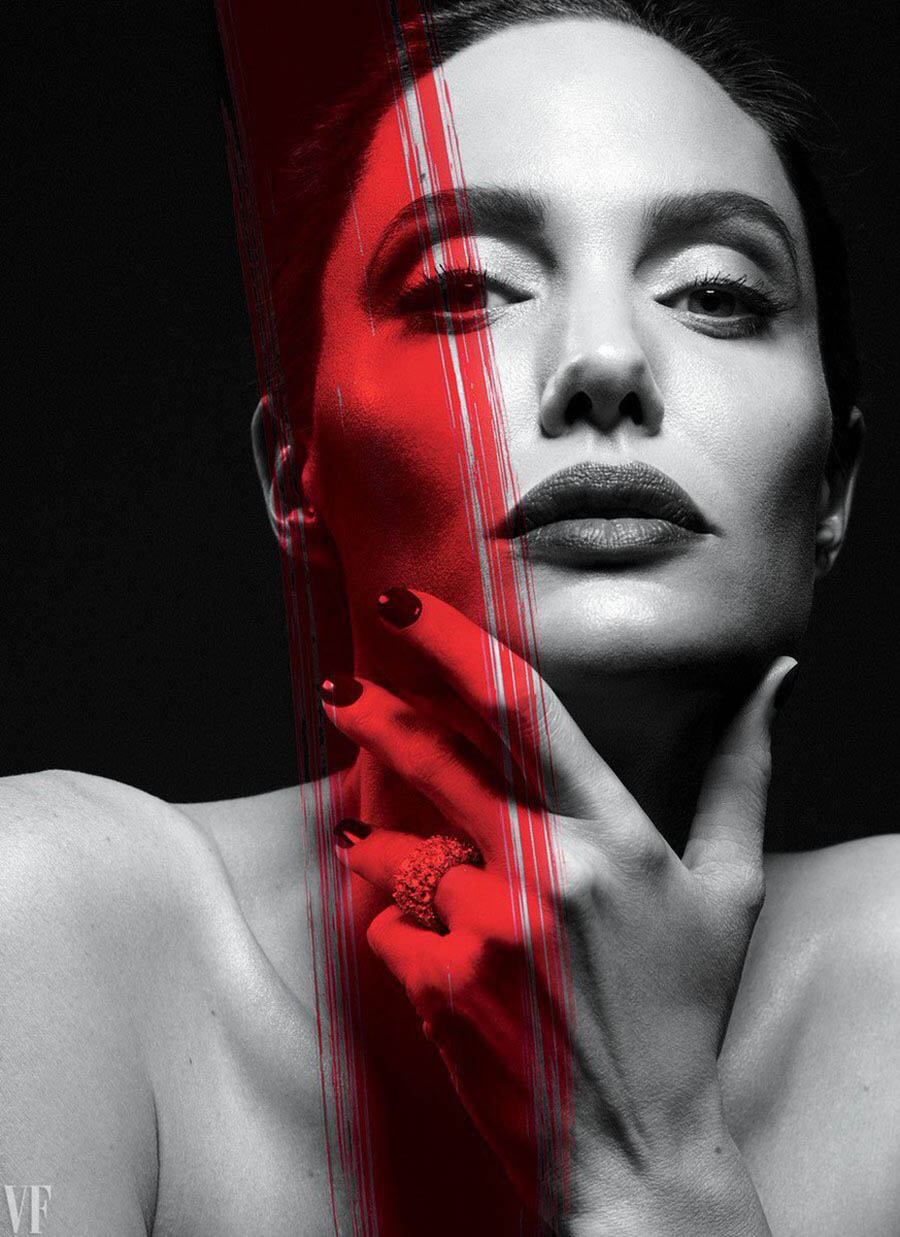 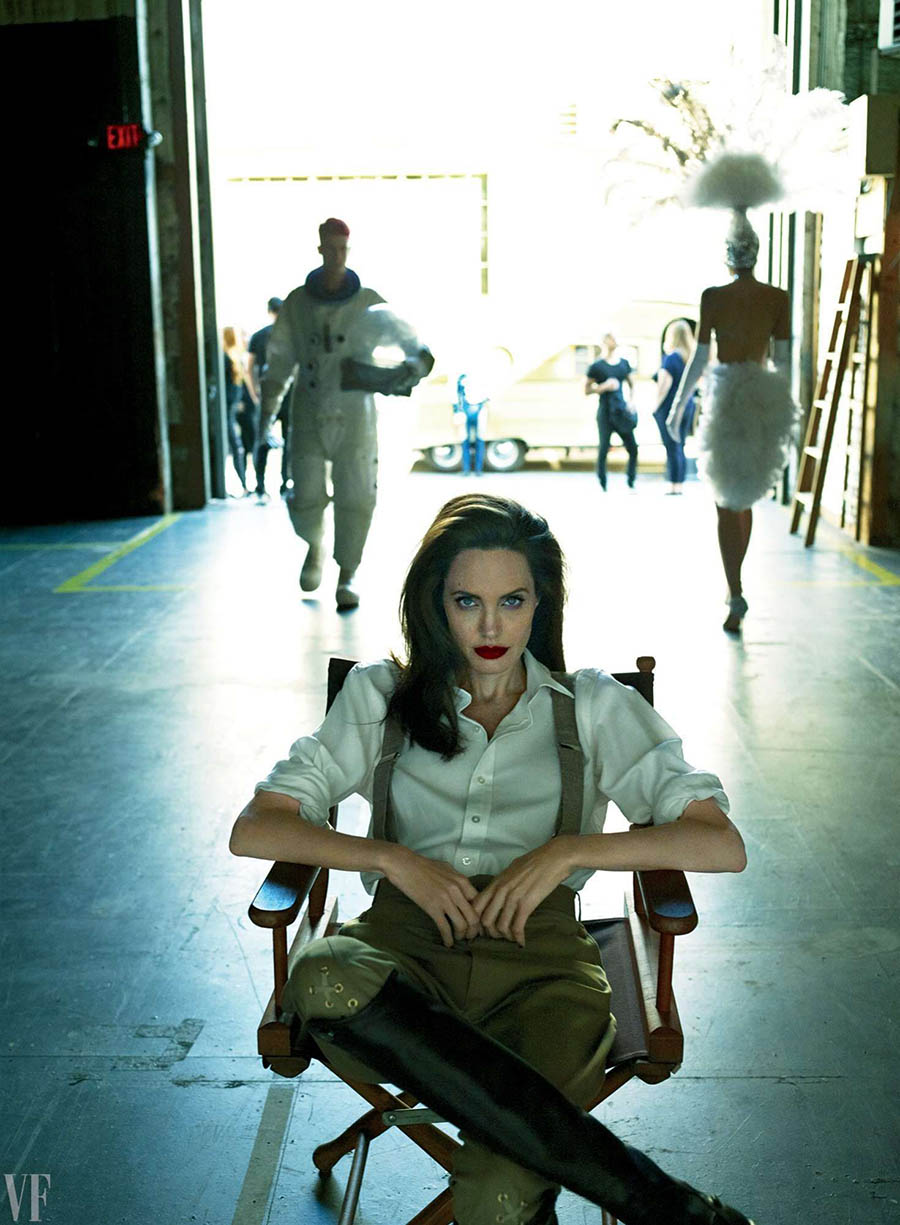 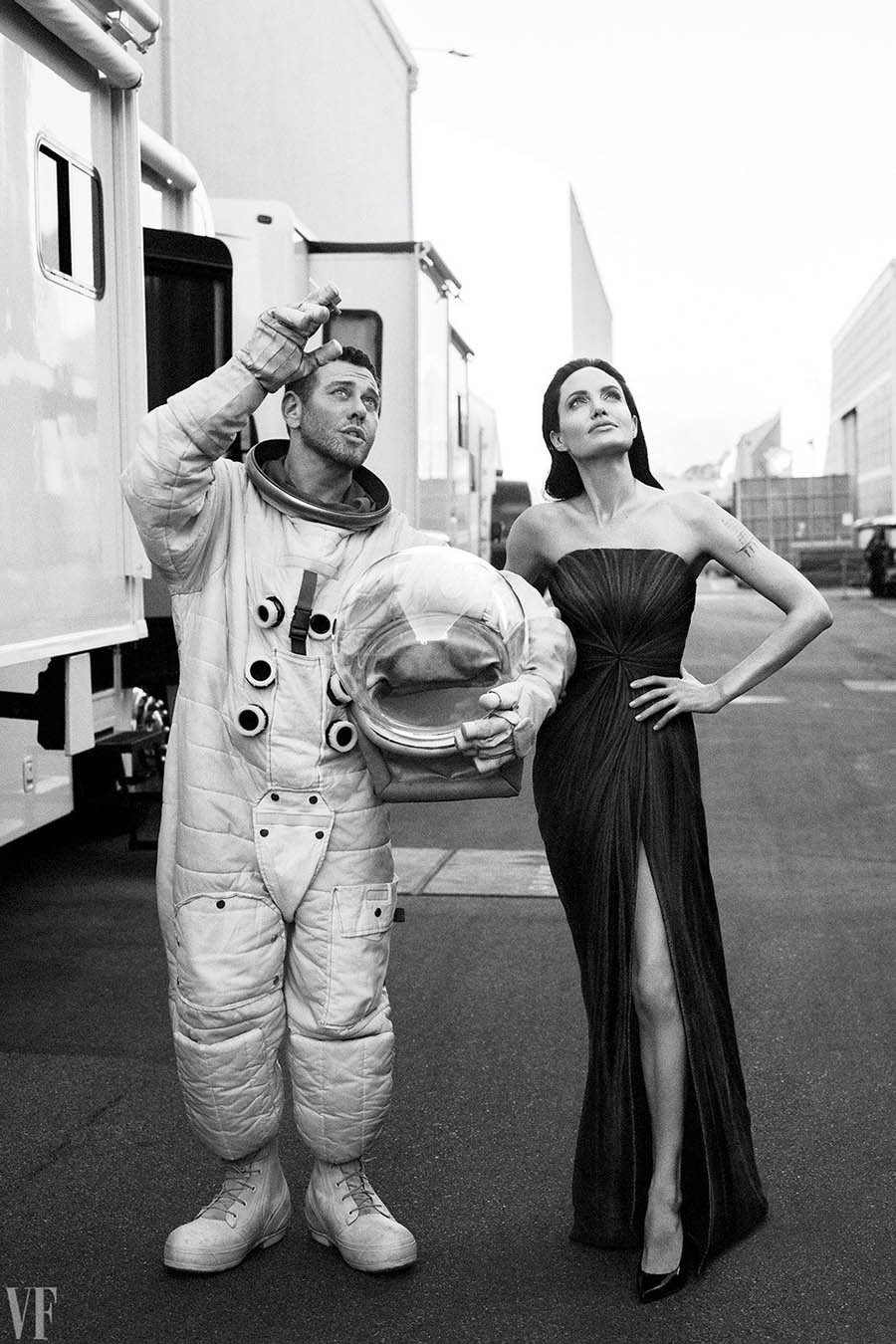 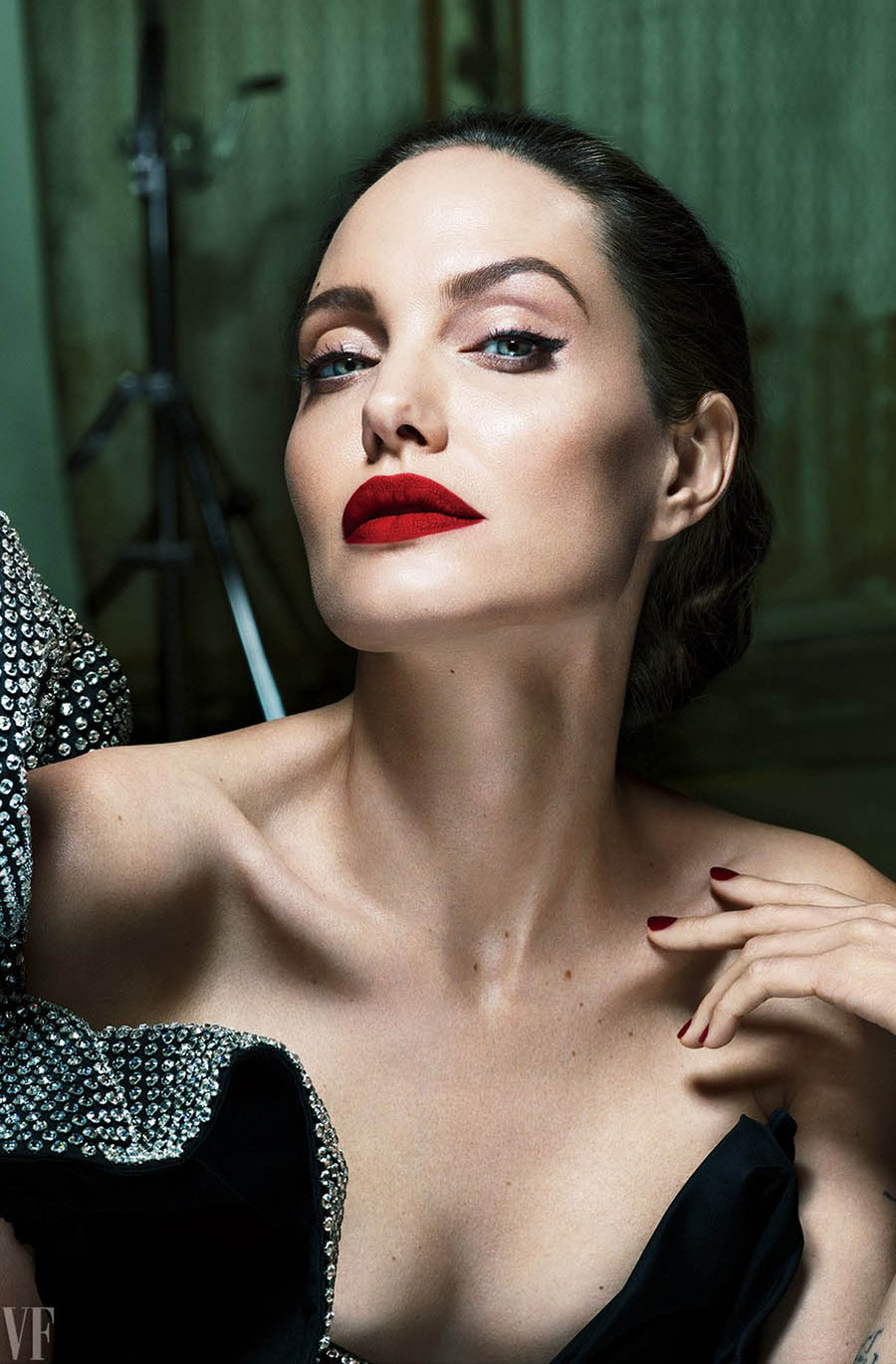 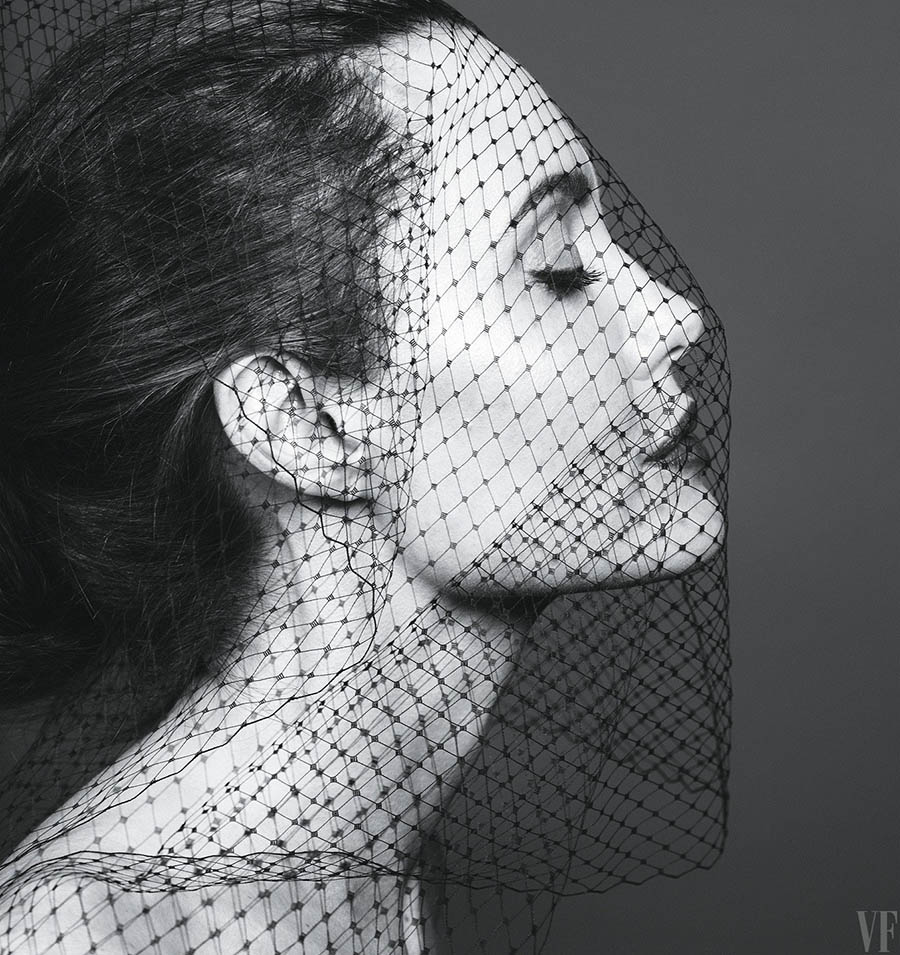