Olivier Rousteing went behind the lens this season to photograph Balmain’s Spring/Summer 2018 campaign. This is the second time Rousteing has taken it upon himself to shoot the campaign, following his debut for Fall/Winter 2017. The French designer taps a diverse cast featuring Katrin Zakharova, Valery Kaufman, Aleyna FitzGerald, Tami Williams, Kiko Arai for womenswear and Ariel Rosa, Davy Swart, Emil Wikstrom, Maxime Findeling for menswear.
The images were shot at the historic Château de Baronville in France with the help of creative director Pascal Dangin. Spotlighting a monochromatic color palette, Balmain’s signature embellishments and boxy shapes stand out in the campaign.
‘’My generation’s distinctive spirit, values and taste are echoed in the rebellious attitude of the Balmain Army, the diversity of our runway and the singular tailoring of the house’s offerings“, Rousteing said in a statement about the campaign. “I wanted to ensure that the same youthful spirit was front and center in each and every final image’’. 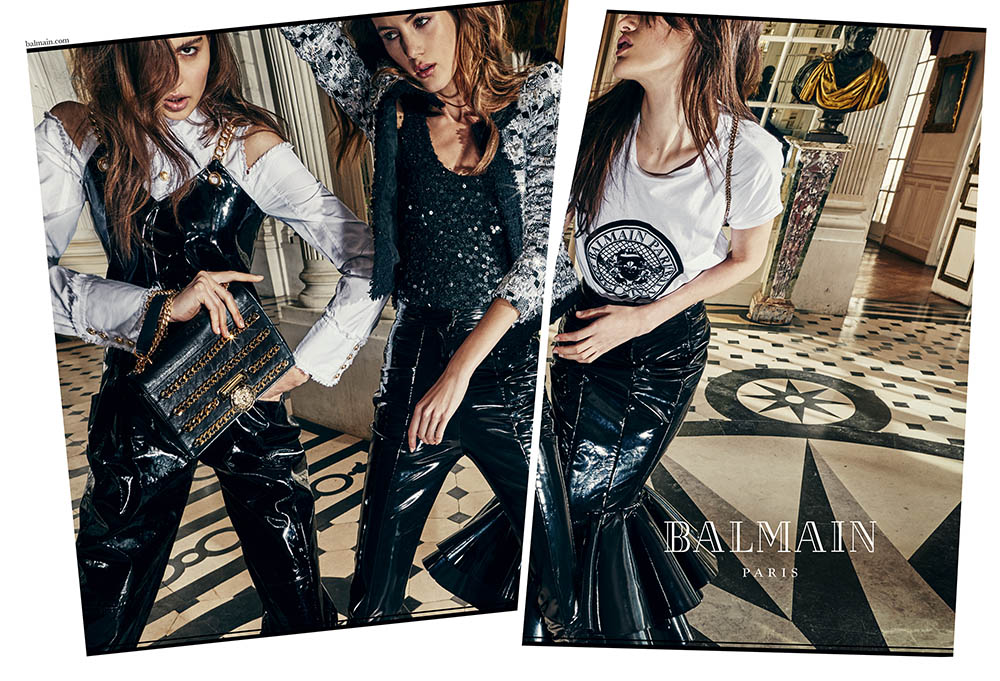 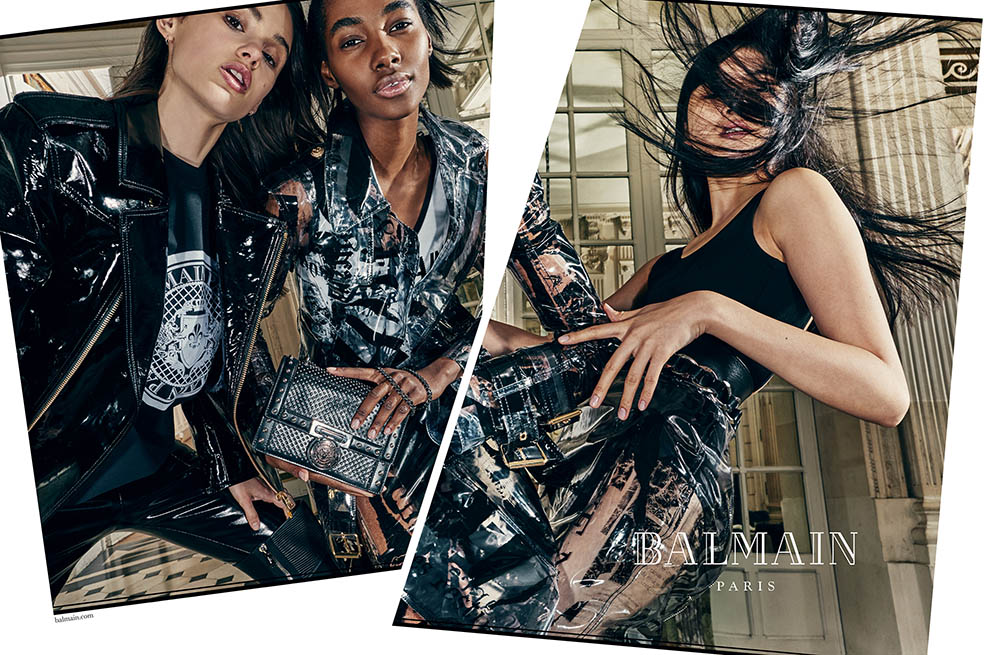 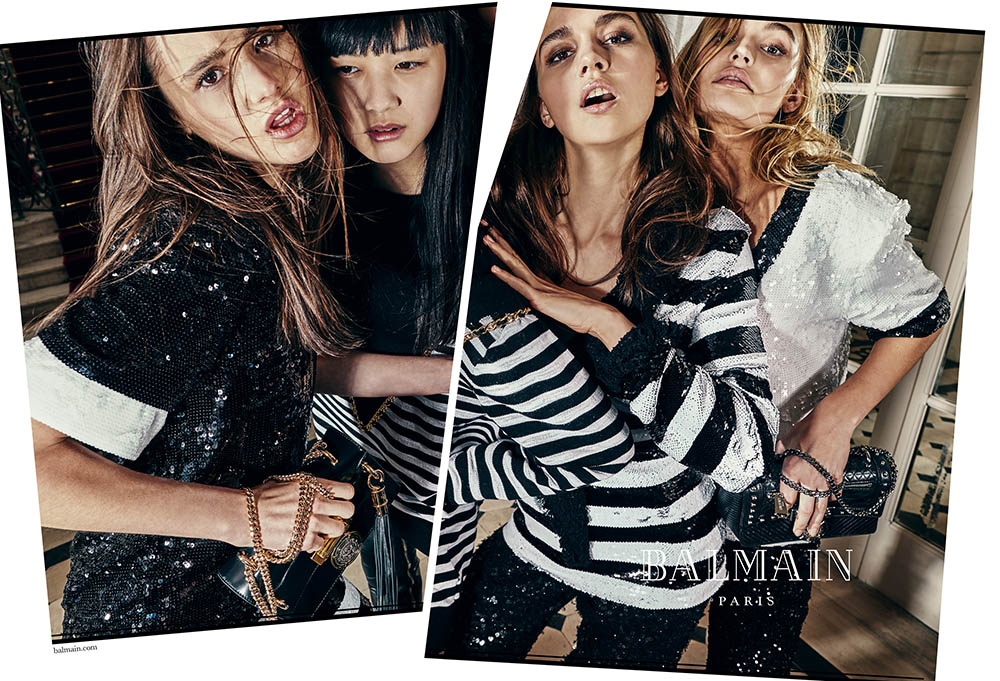 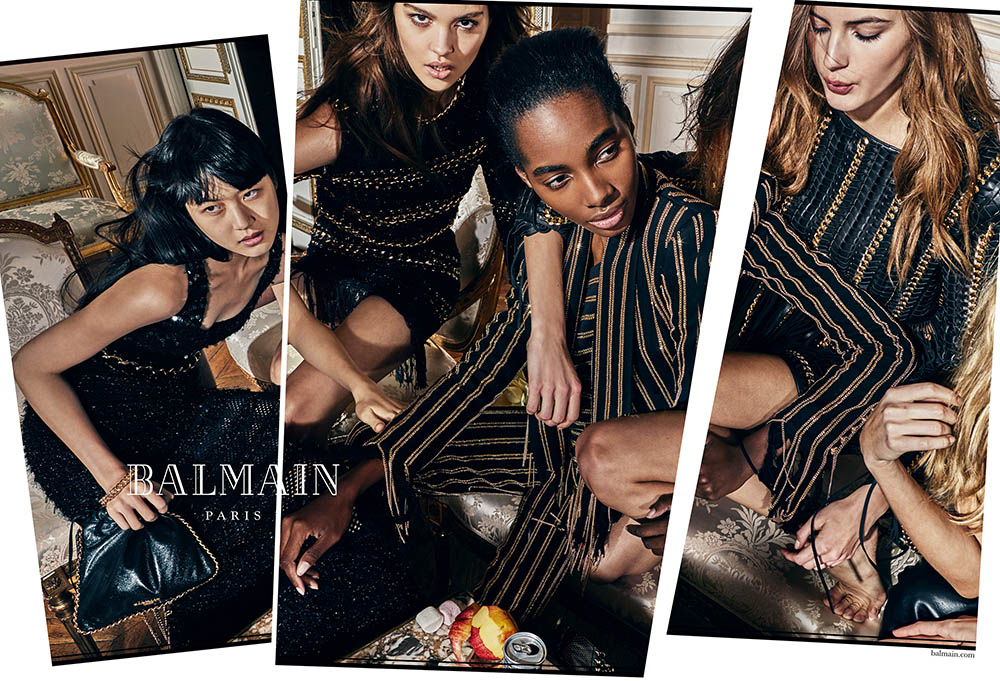 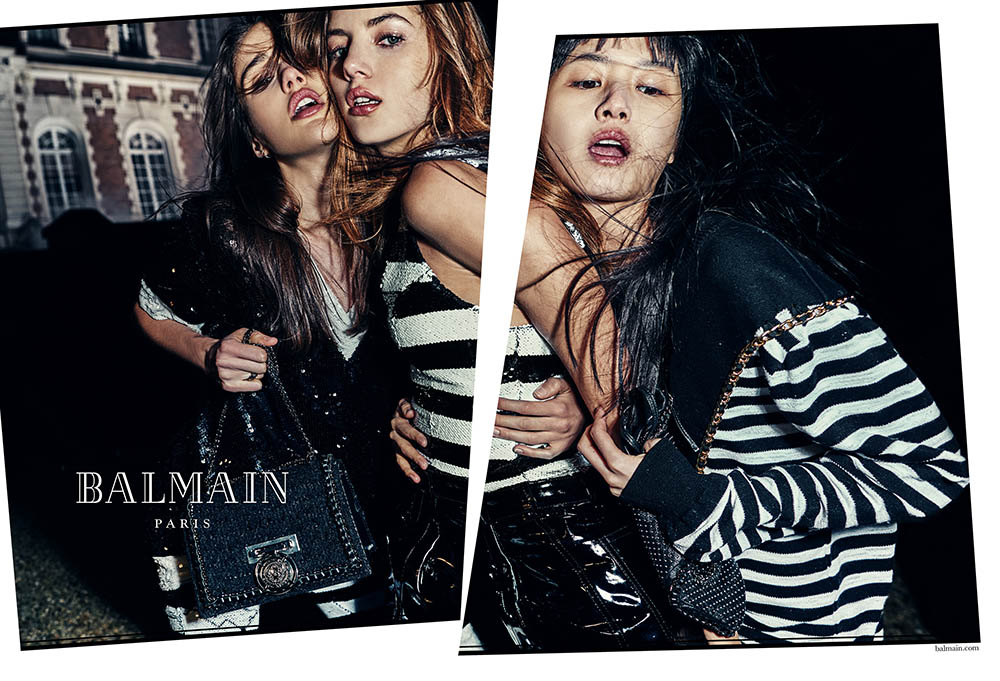 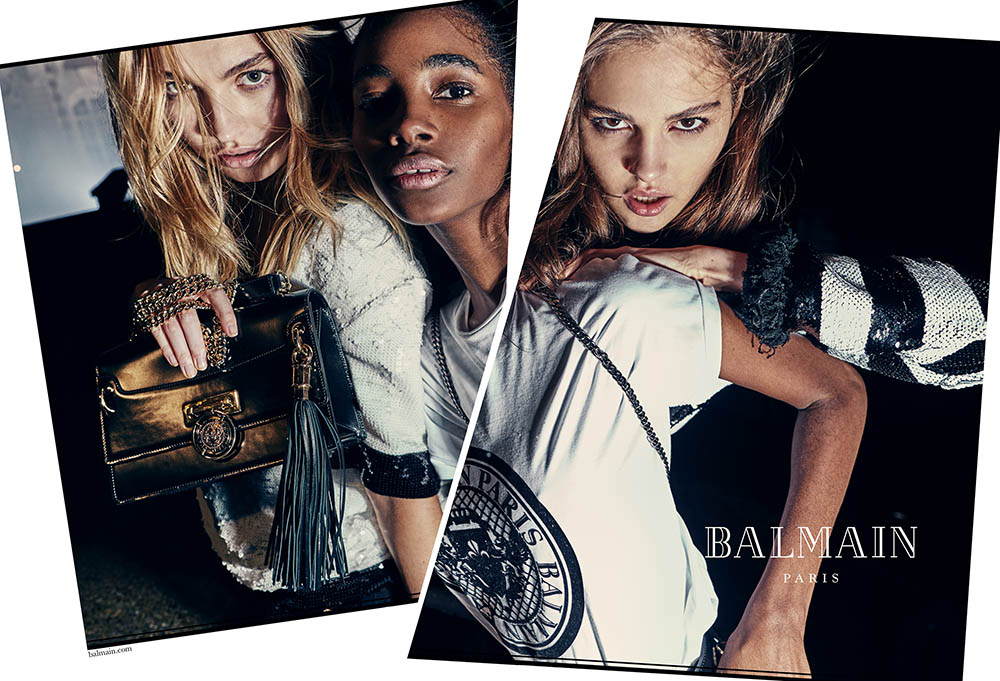 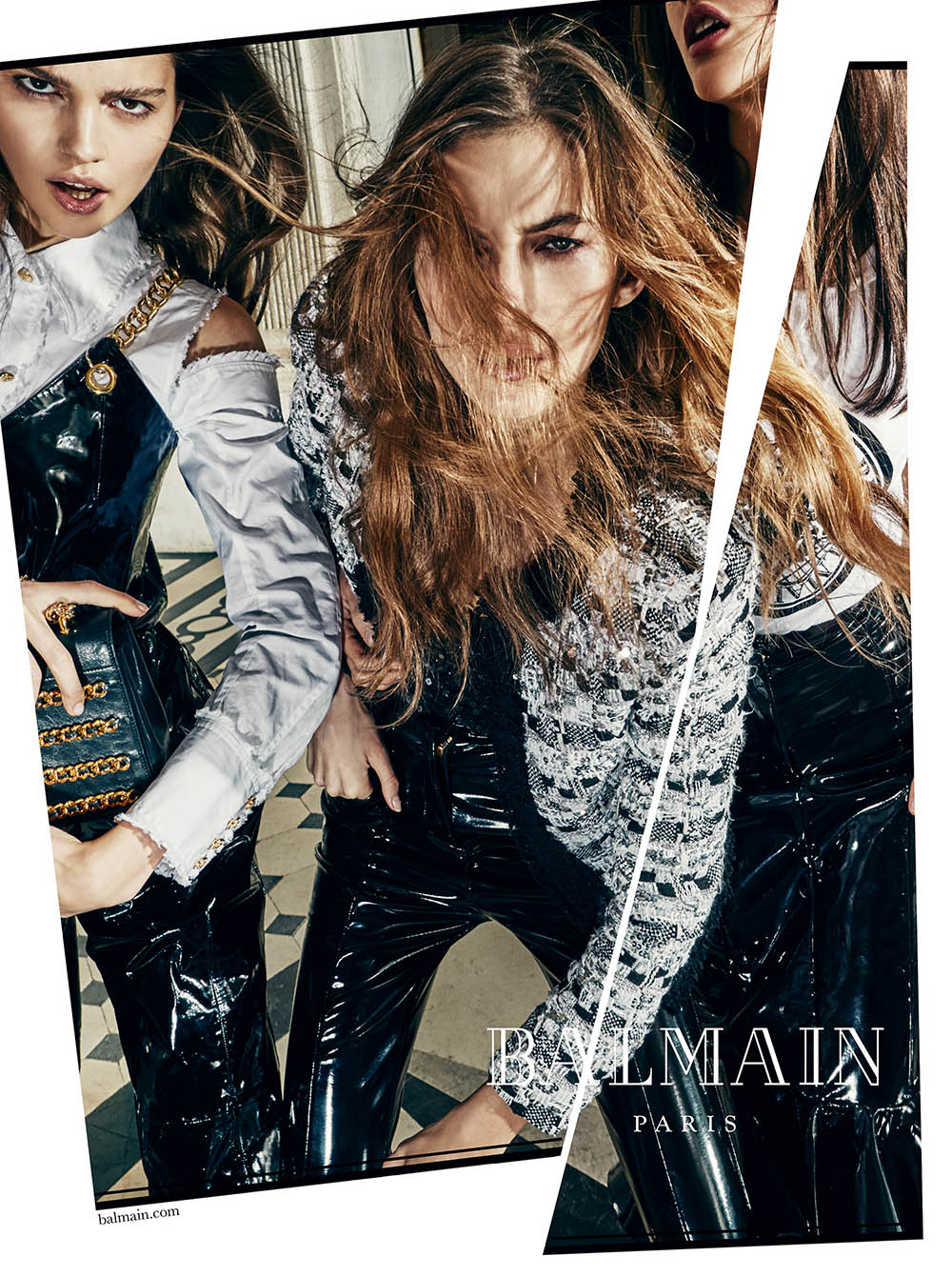 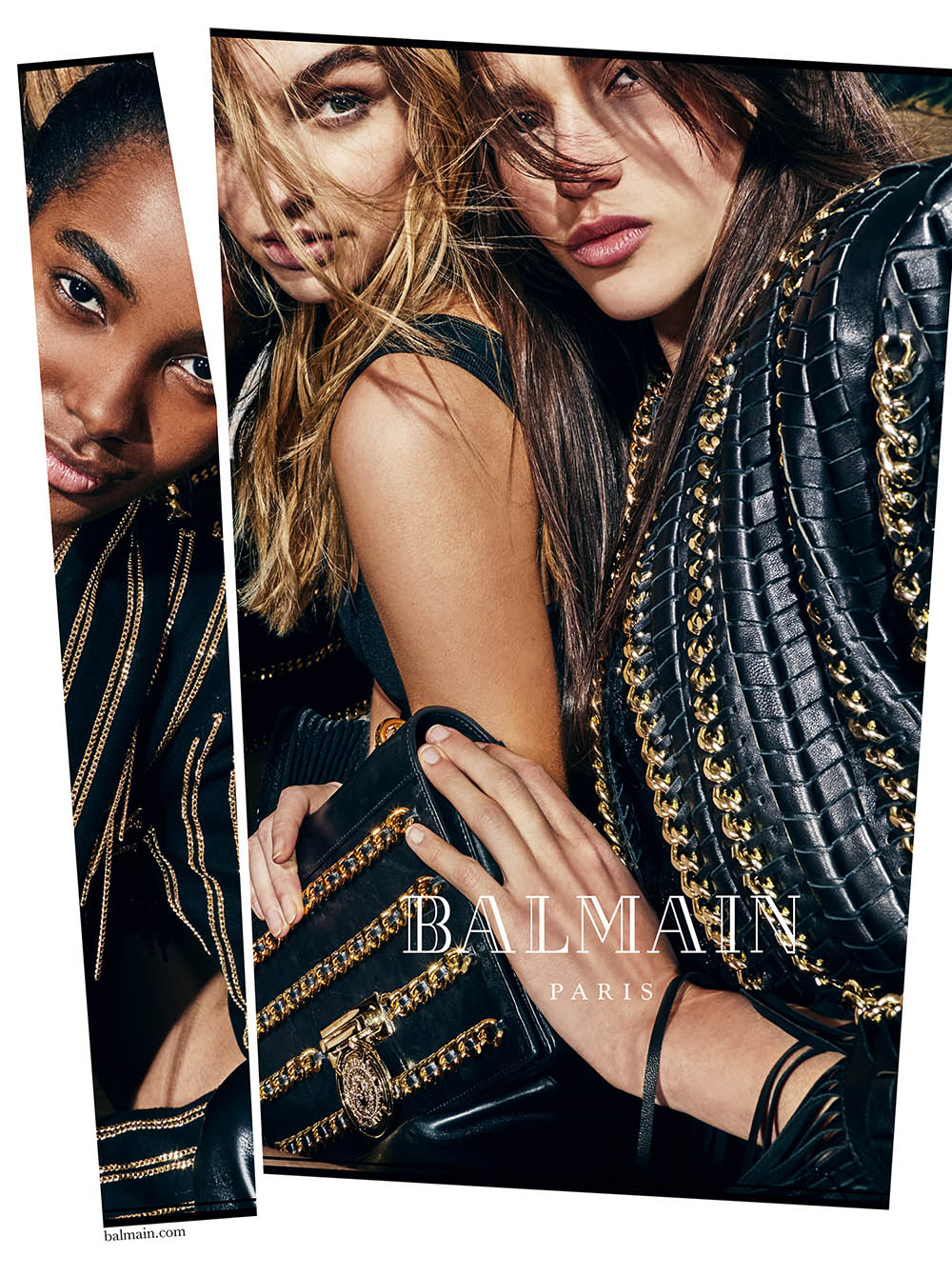 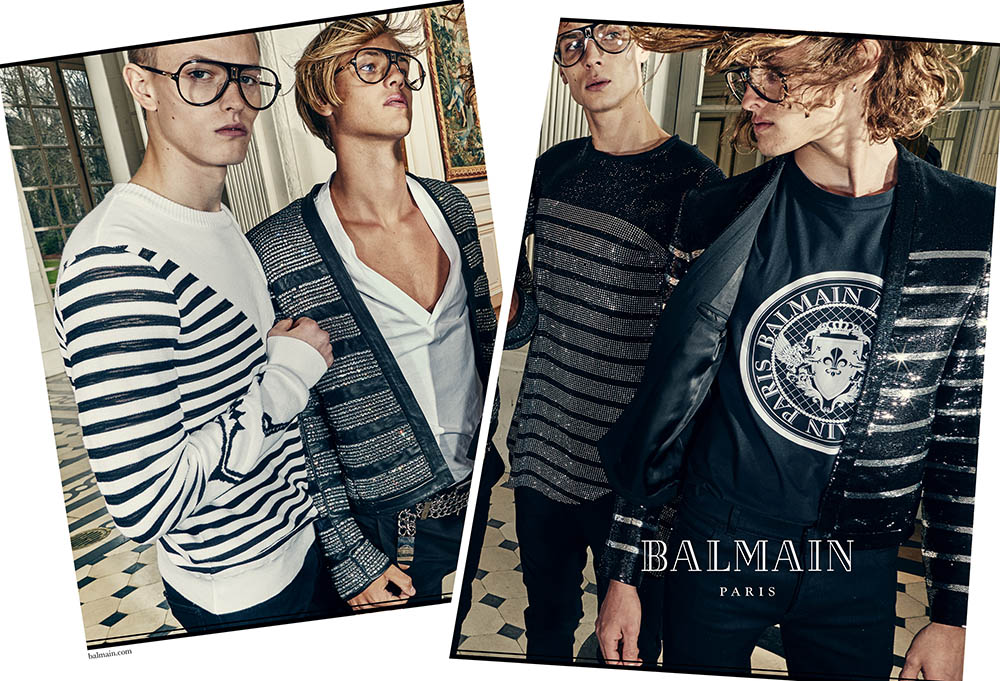 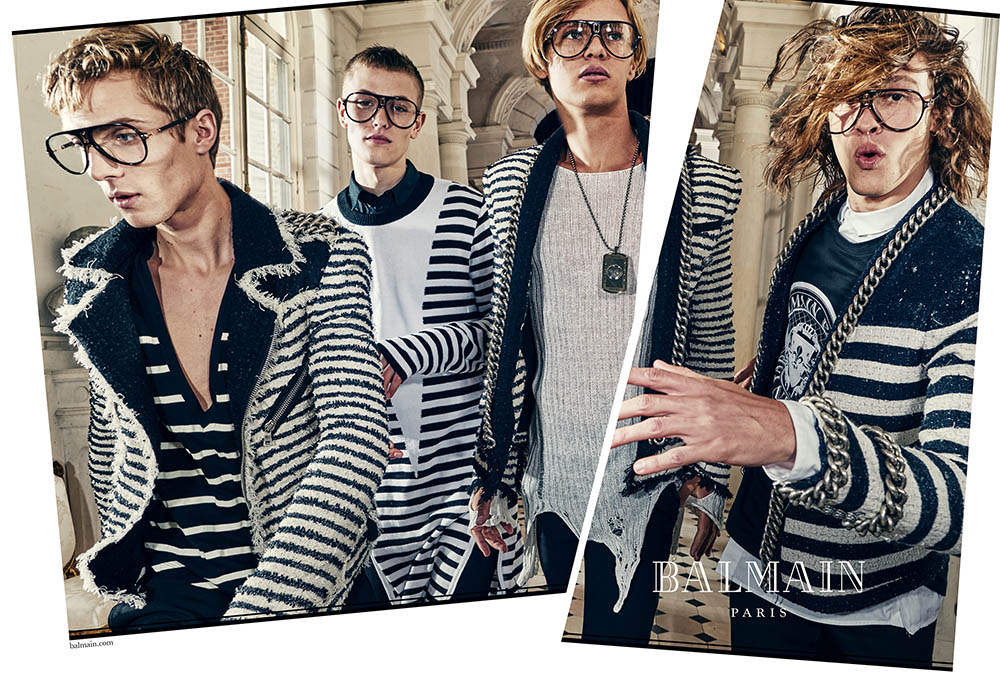 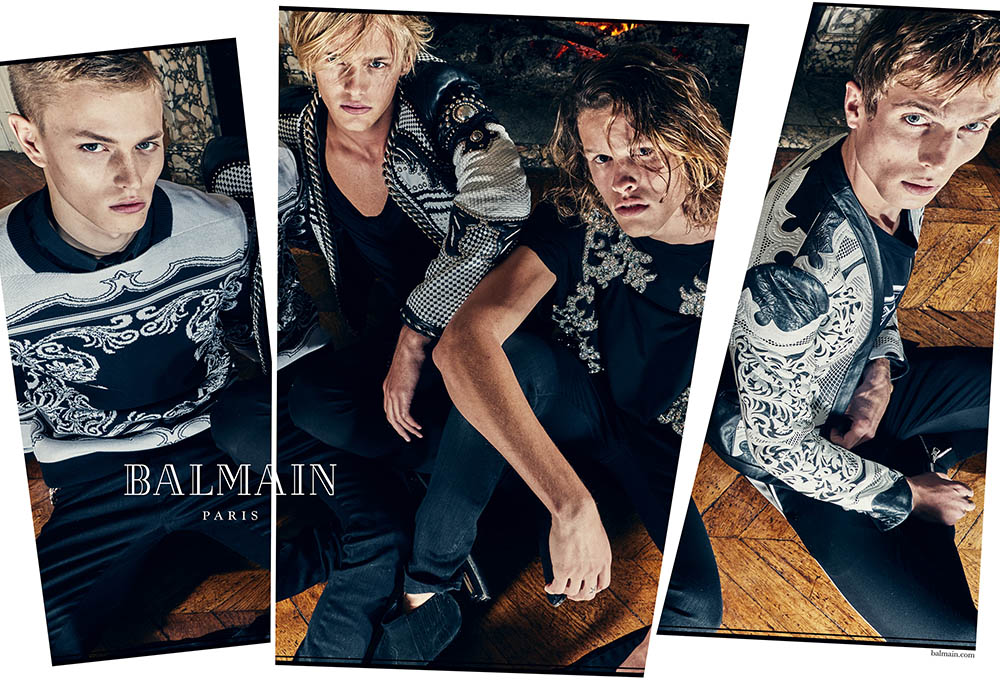 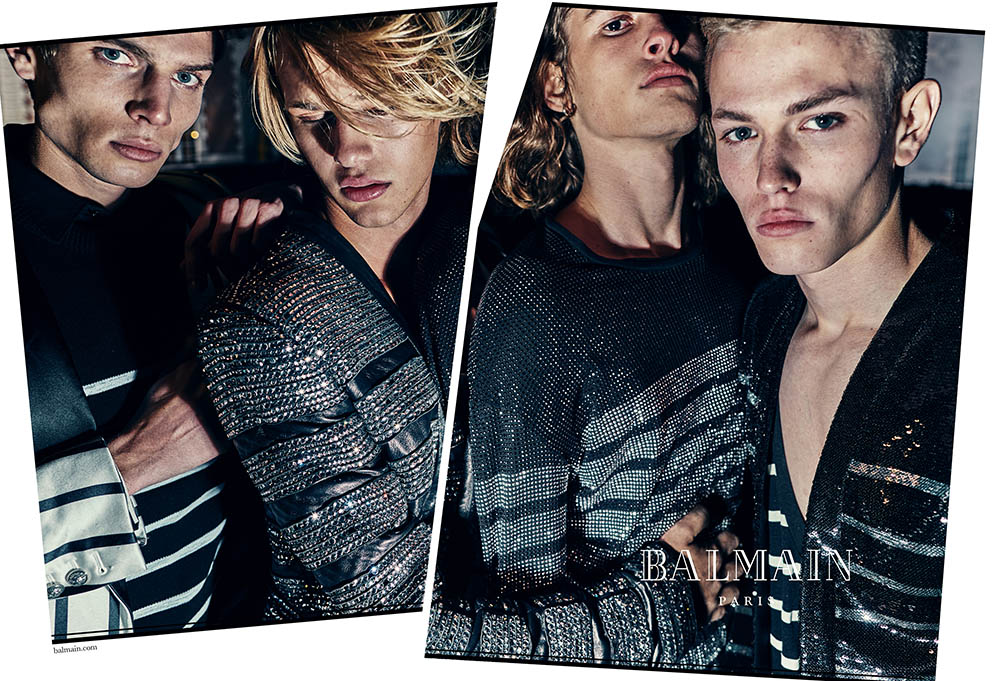 ”Living Out Loud” by Chris Colls for Elle US September 2020

Photographed by Robbie Augspurger, family remains the nucleus for Balenciaga’s Spring/Summer 2018 campaign. With the Demna