Titled ‘’Lights, Camera, Holiday’’, Coach has unveiled its Holiday 2018 campaign featuring Selena Gomez, the global face of the brand for almost three years now.
Written and directed by creative duo Henry and Rel of Supermarché, the film is all-things holiday as Gomez auditions for the gig of the season, known as the Coach Holiday Window Display. But she isn’t alone. In fact, an unexpected cast of animated animals add to the holiday excitement. The playful campaign celebrates the fun and festivities that surround this time of year.


In addition to the film, Coach unveils also a print component for the campaign to go alongside the film. Set against the glittering skyline of New York, the photographs show Selena emerging from a vintage car holding the Parker bag in metallic leather. The campaign highlighted as well Chinese actor Timmy Xu and male model William Grant for the menswear line.
To bring this vision to life, Coach worked with a team of long-time collaborators: photographer Steven Meisel, art director Fabien Baron, make-up artist Pat McGrath and hair stylist Guido Palau. 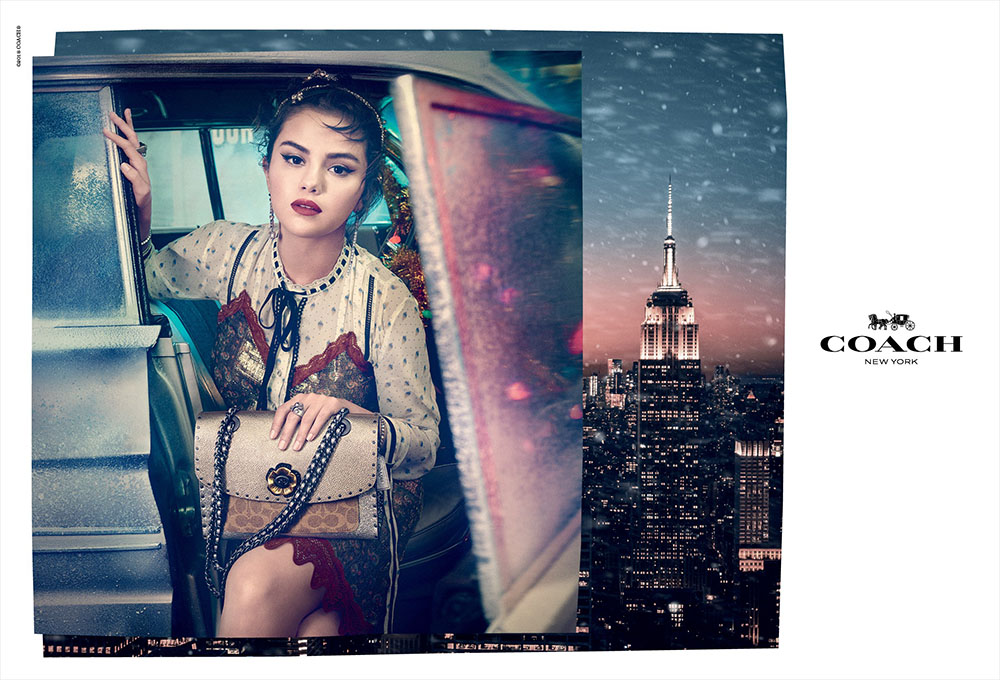 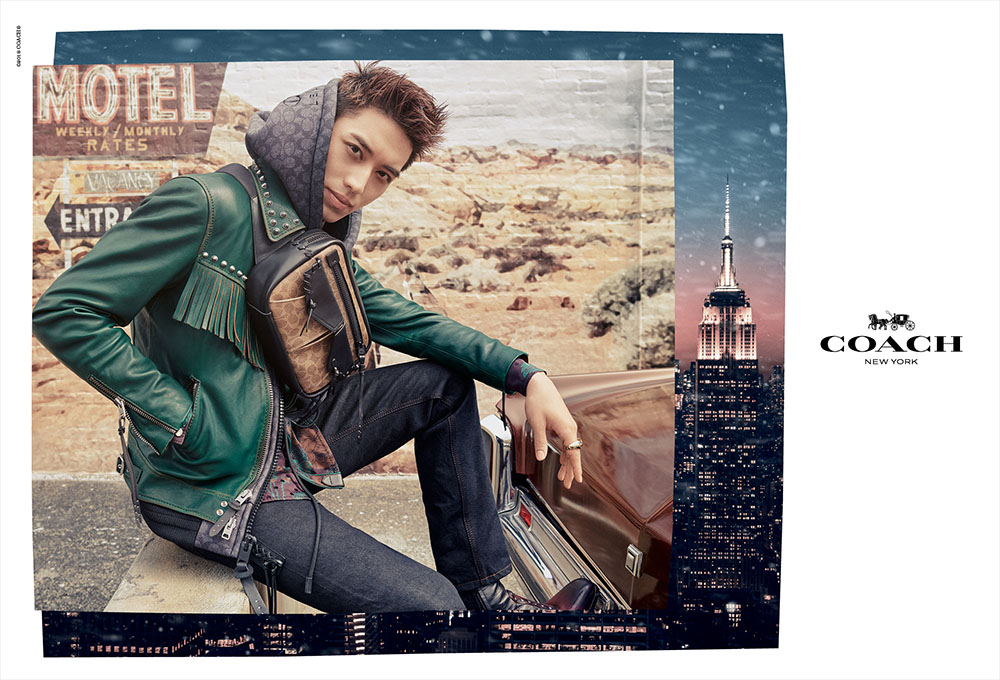 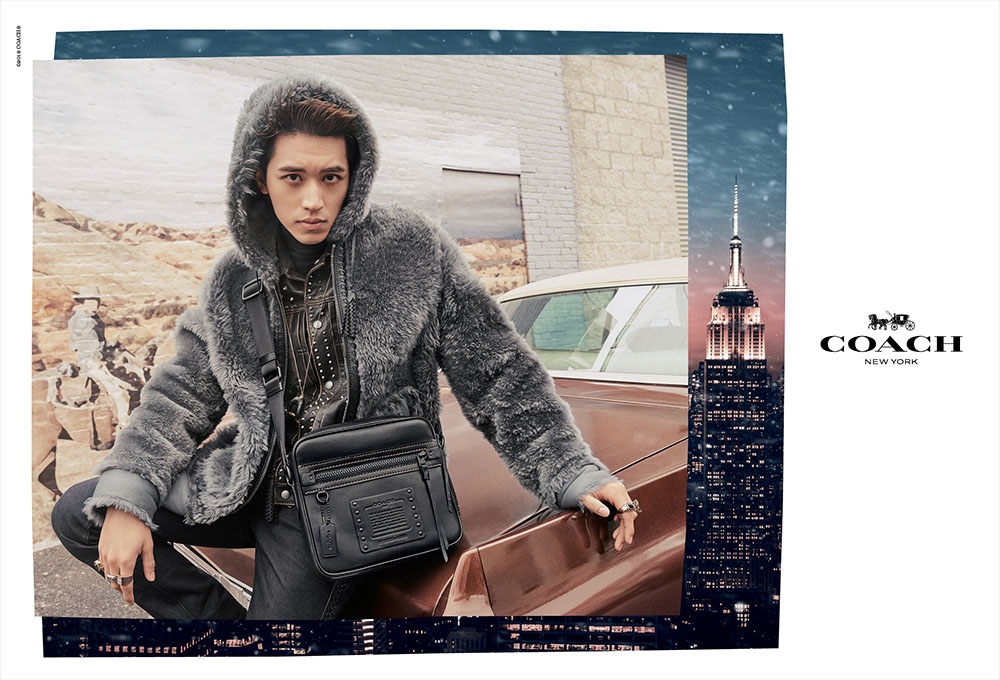 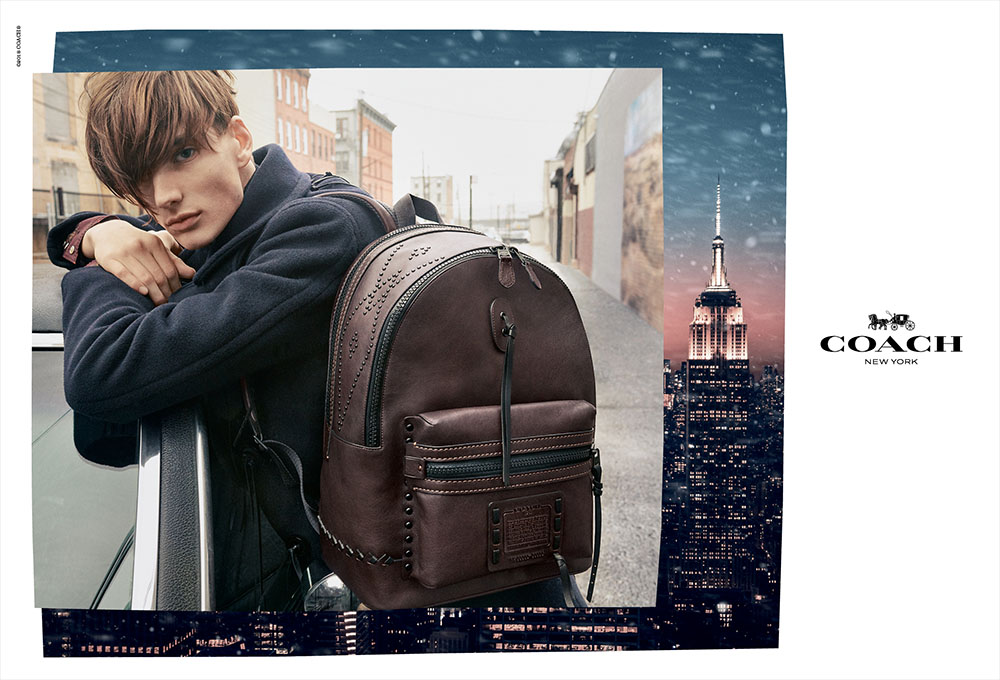