British actress Gugu Mbatha-Raw covers the April 2018 issue of British Vogue, celebrating her role in the film ‘’A Wrinkle in Time’’. In the cover story ‘’The Wonder of Gugu’’ captured by photographer Mikael Jansson, Gugu is styled by Kate Phelan with make-up from Hannah Murray and hair styling by Eugene Souleiman. In the article she talks about her career trajectory, conversations with Oprah, and more. 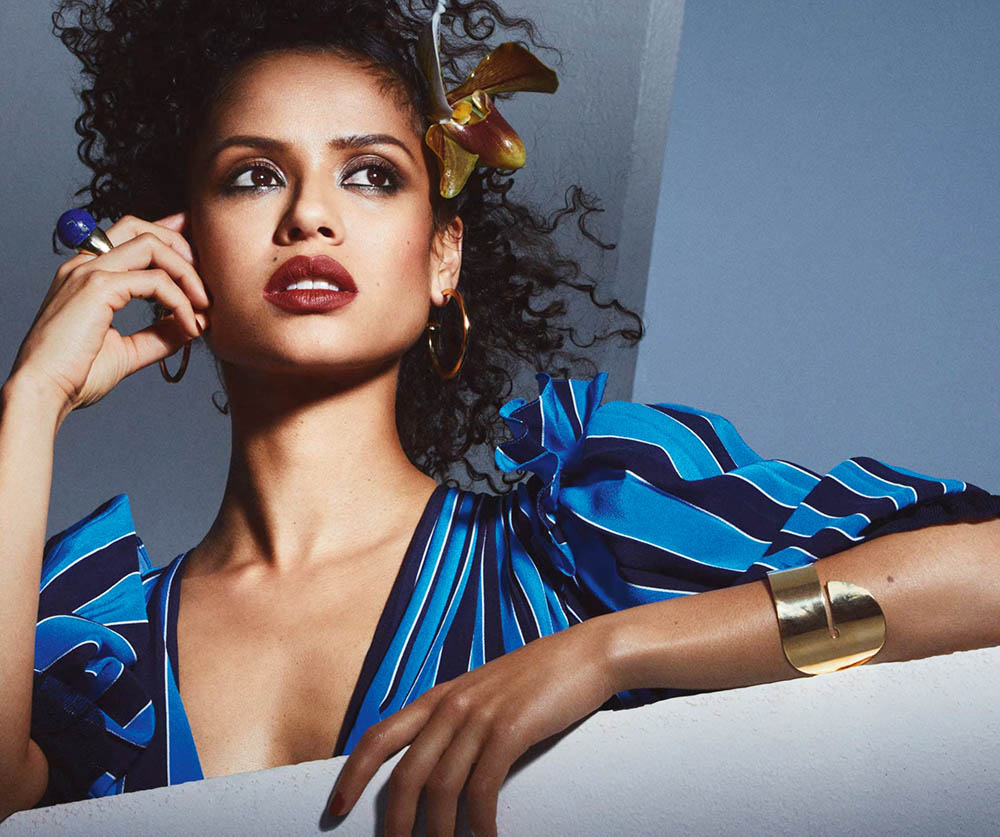 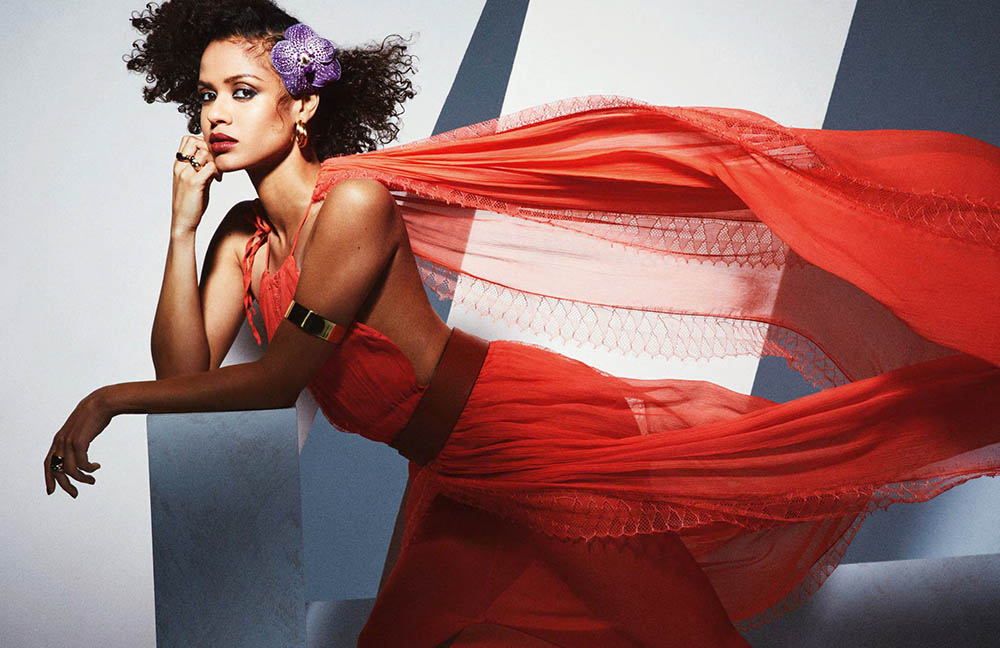 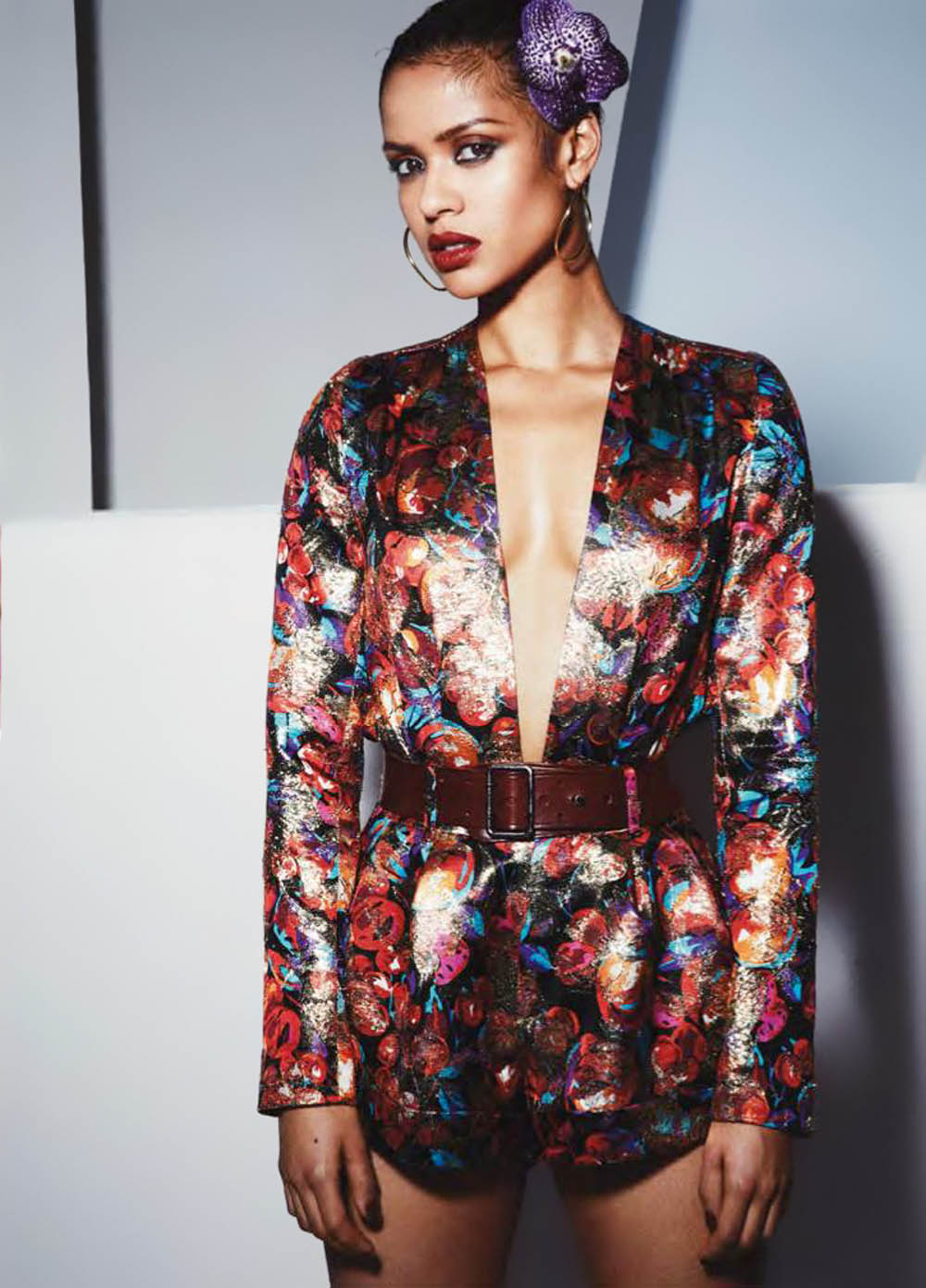 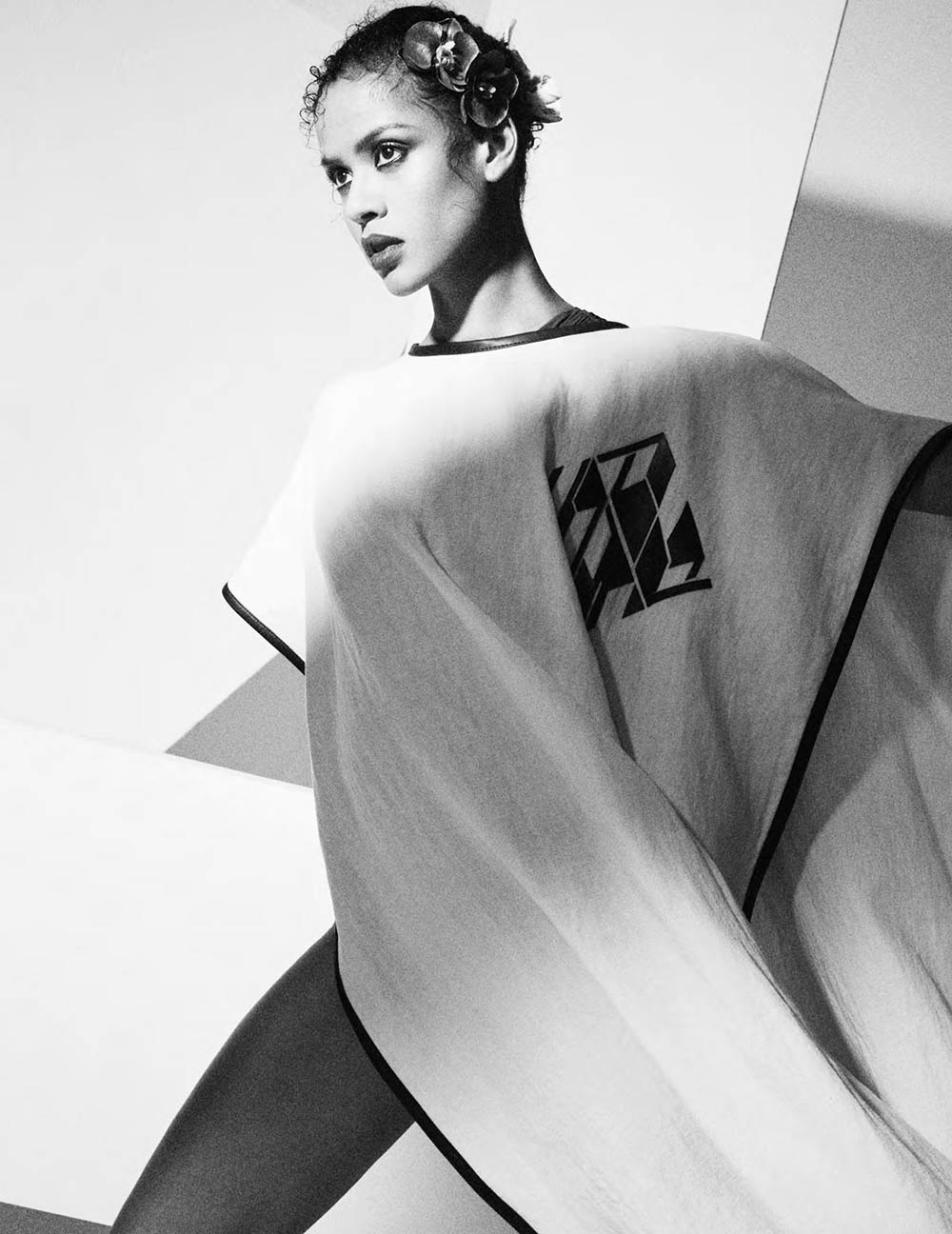 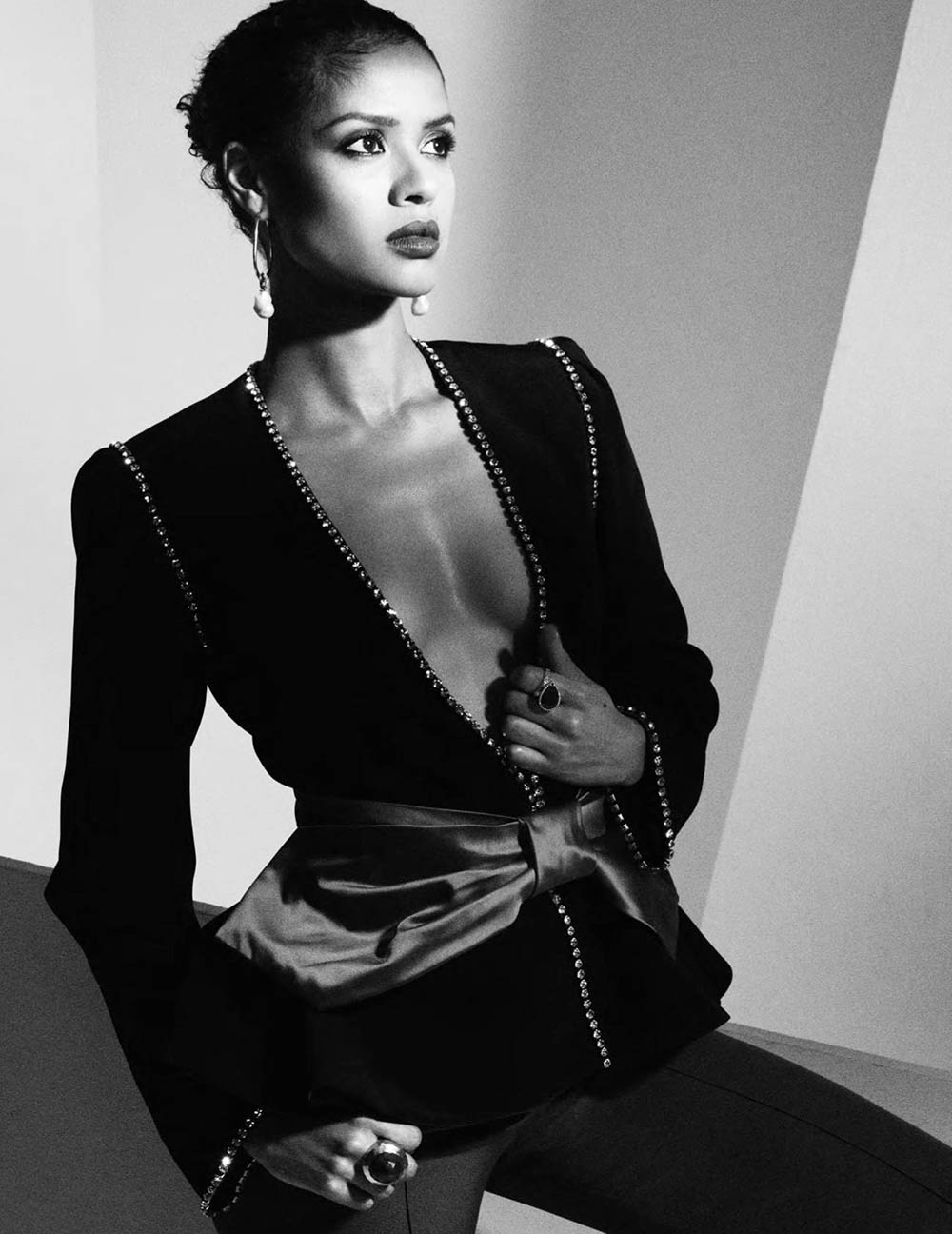 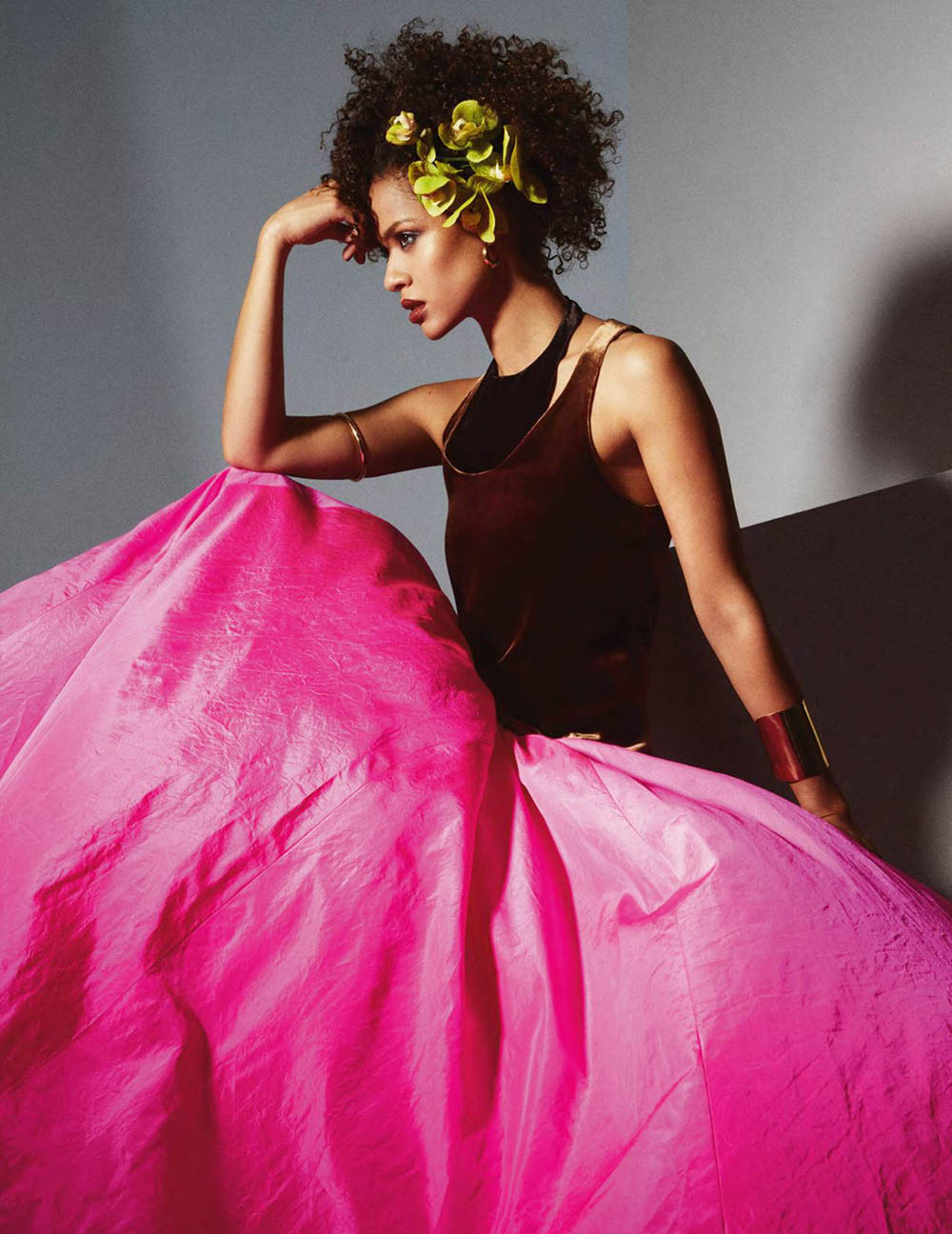 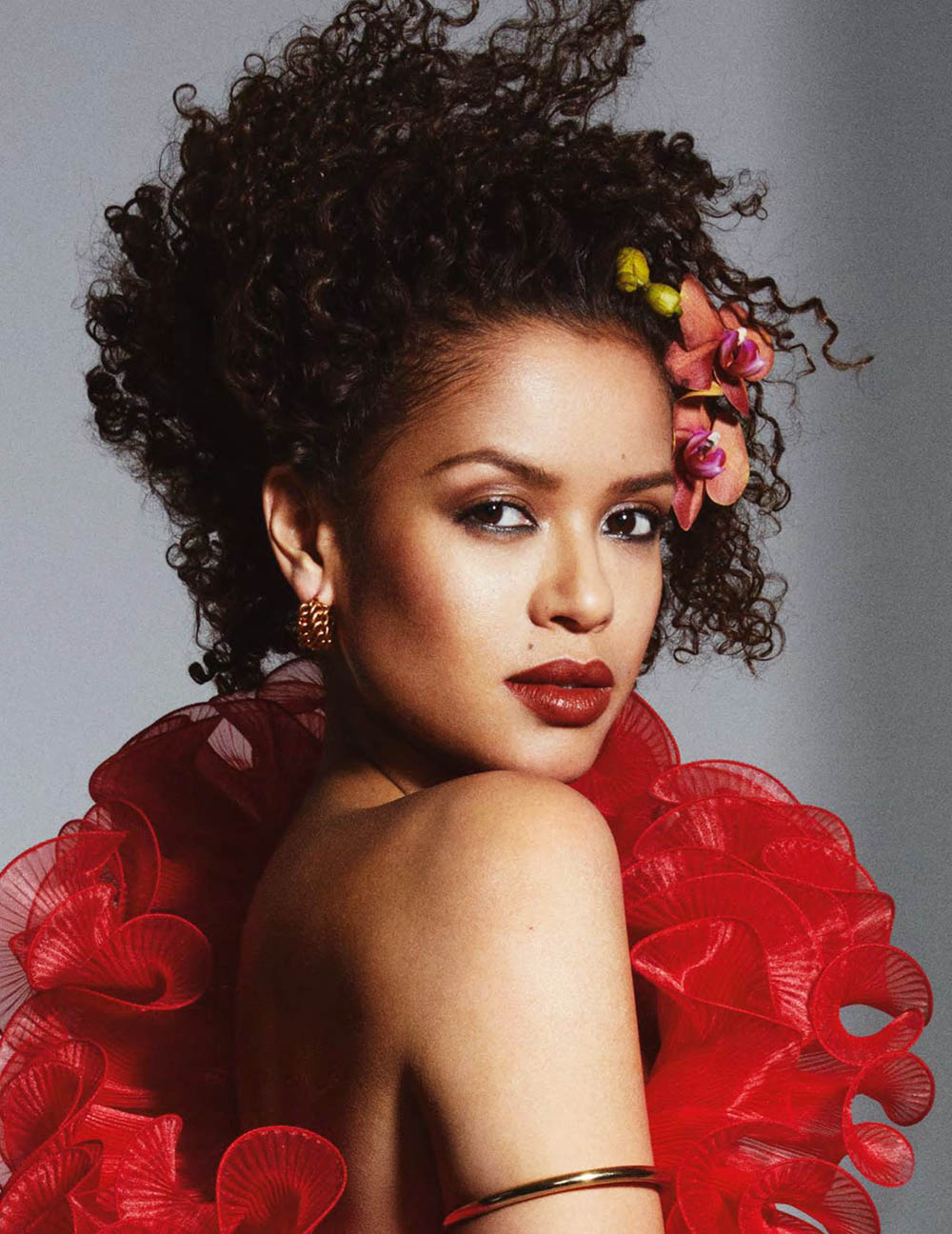 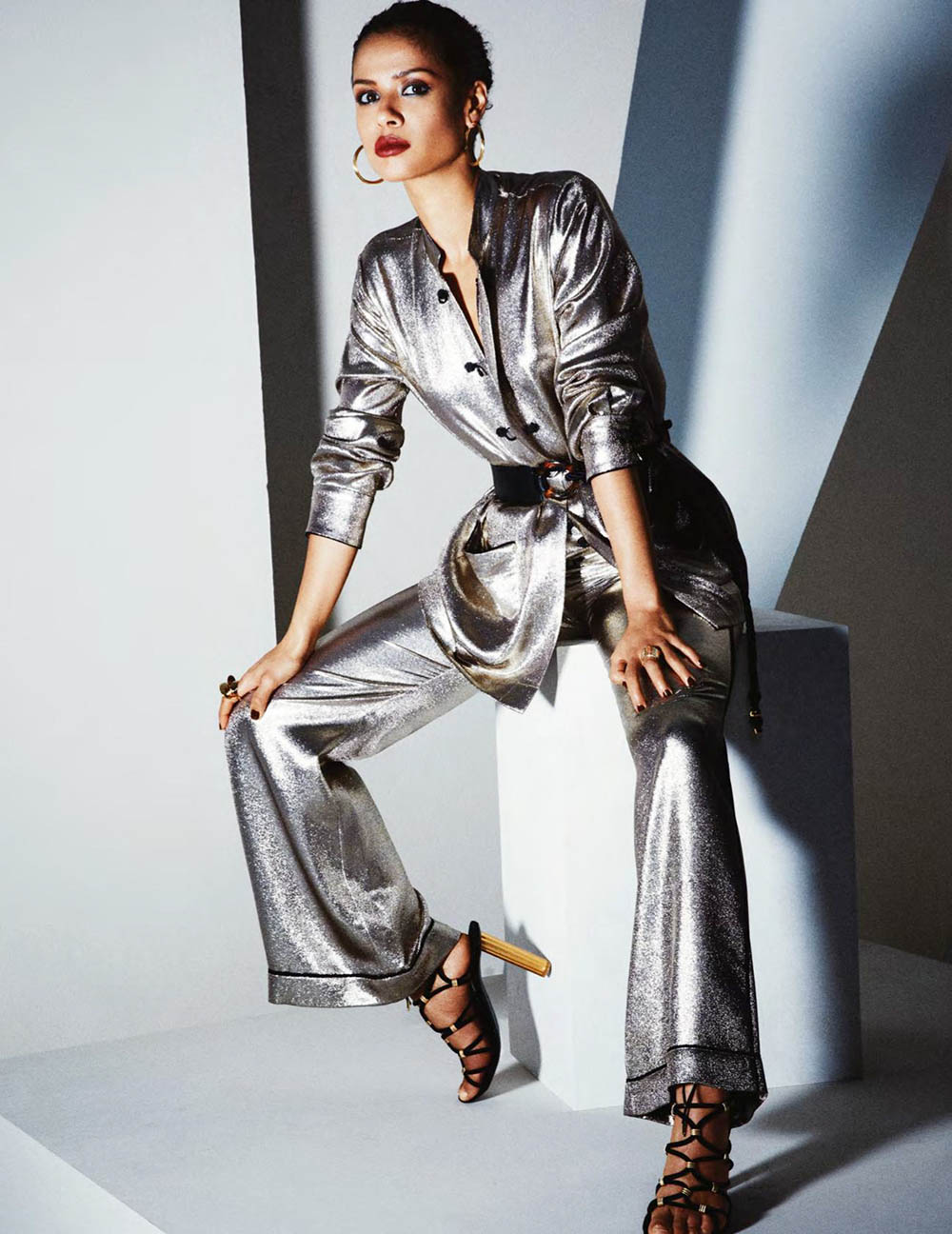