Discover H&M’s Holiday 2017 campaign film directed by Johan Renck, starring Nicki Minaj, alongside “Grey’s Anatomy” star Jesse Williams and John Turturro. Entitled ‘’A Magical Holiday’’, the three-minute short film tells a story of a fantasy land, with universal message of love and caring for one another. It centres around a heroic little girl who tracks down the evil brother of Santa Claus in order to save the holiday season from his selfishness. Nicki Minaj stars as the mother of the little girl as well as the fabulous fairy named the Wisest Thingy, while Jesse Williams plays the dual role of the father and the supernatural Fastest Fairy, and John Turturro takes on the part of both Santa Claus and the evil brother of Santa Claus.


‘’I love the film’s over all empowering message. I love seeing this young girl become the champion that lives in all of us. There’s always magic in the air during the Holidays’’, Minaj said in a statement from the brand.
‘’It’s exciting to see our festive designs come to life together with such inspirational talents. They definitely added some extra magic to the film and we hope that our customers will love how the fashion is presented throughout the holiday season at H&M’’, says Pernilla Wohlfahrt, H&M’s Head of Design and Creative Director. 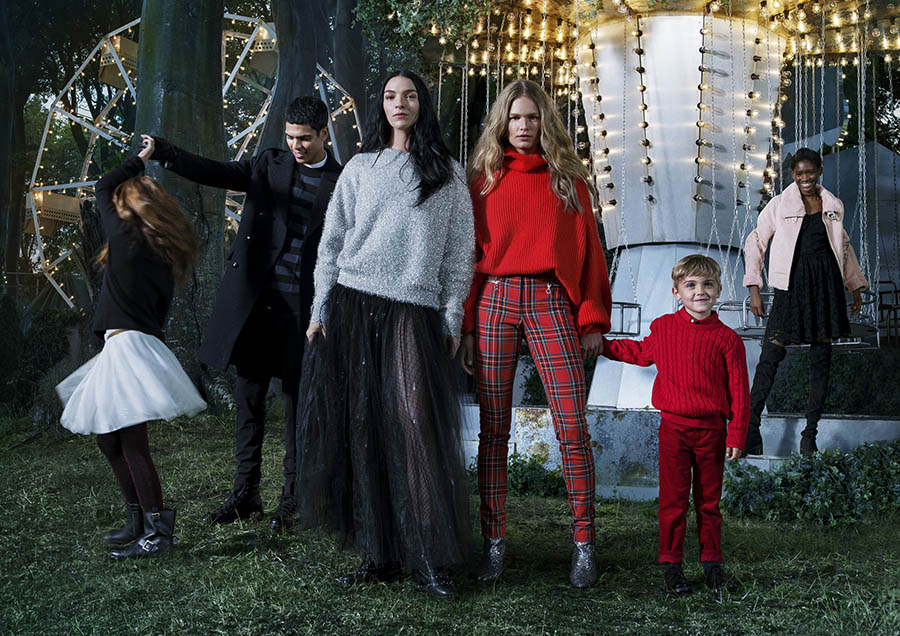 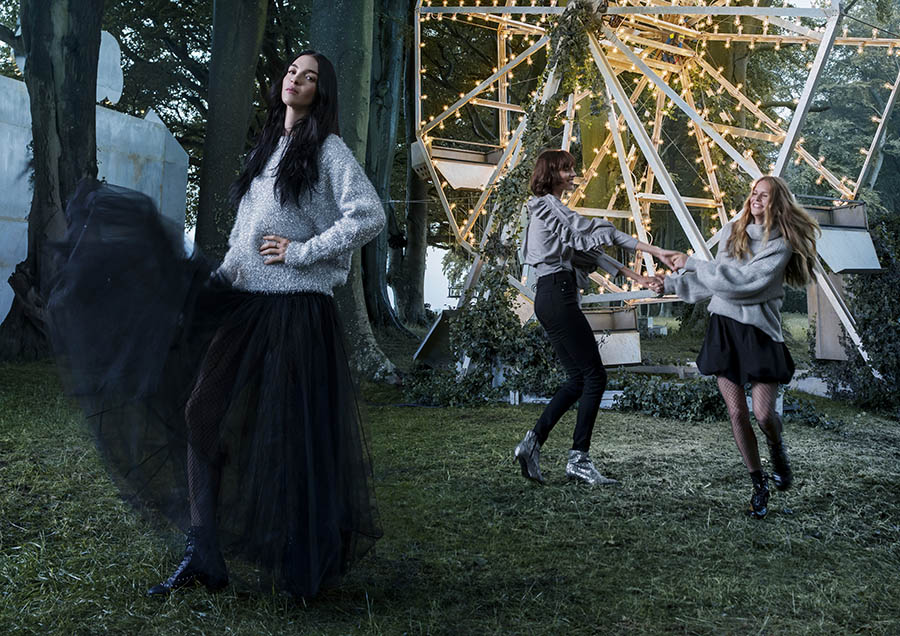 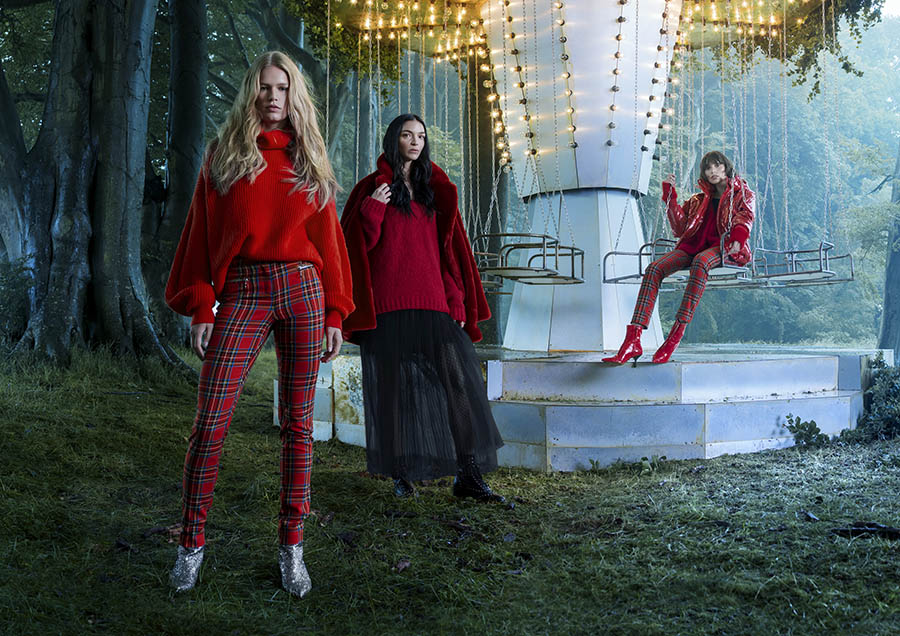 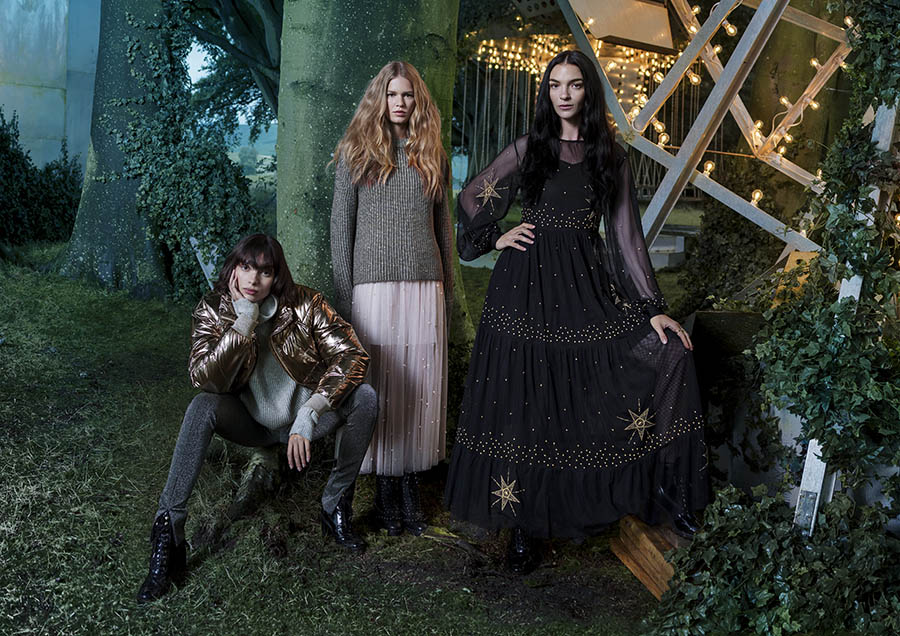 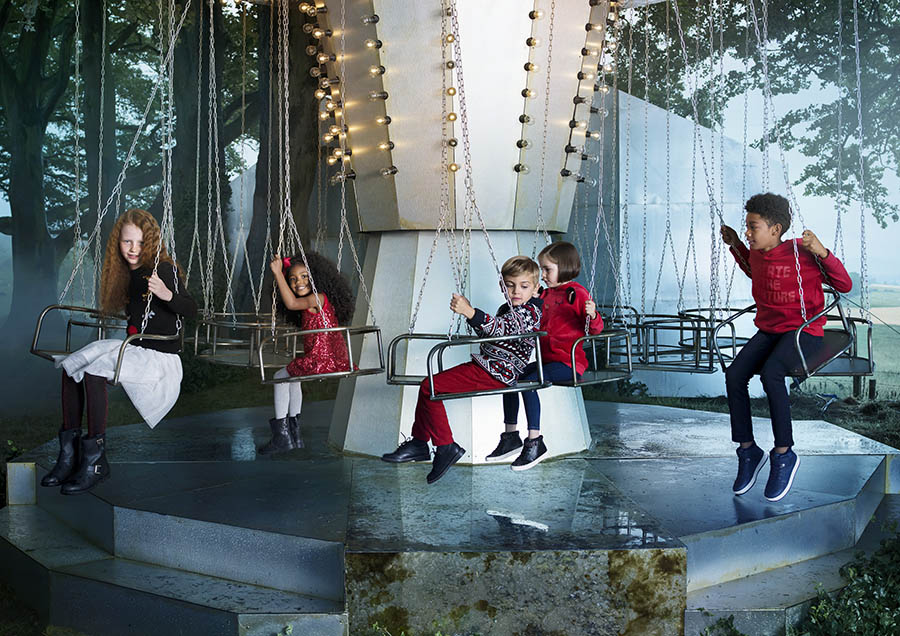 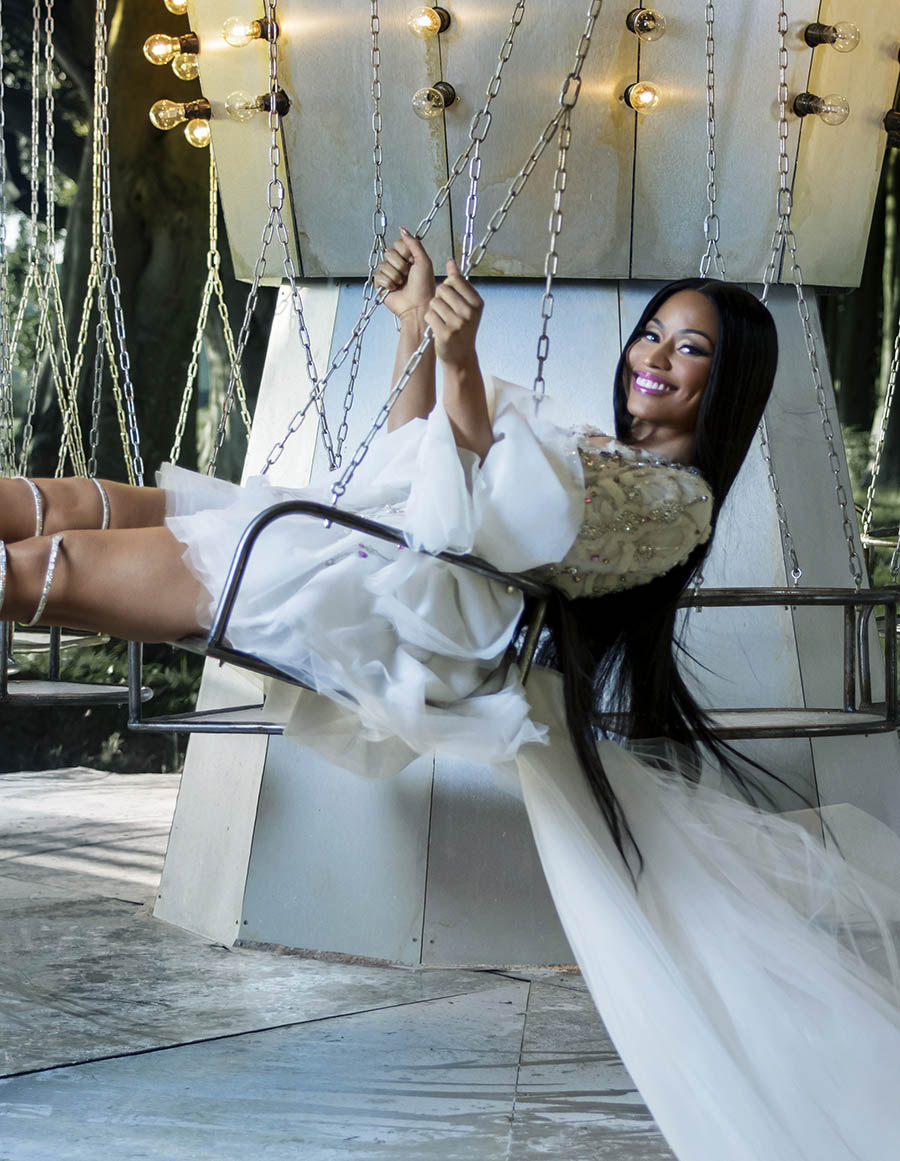 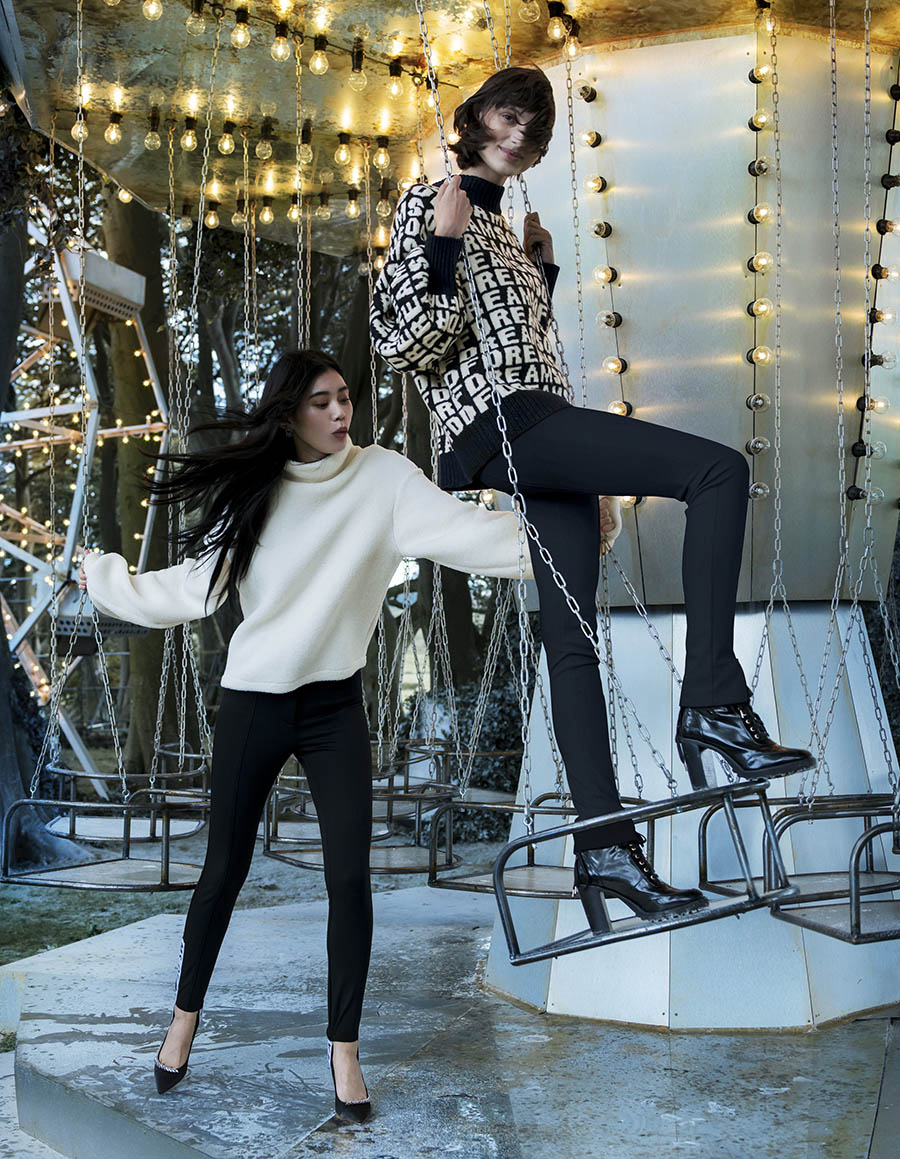 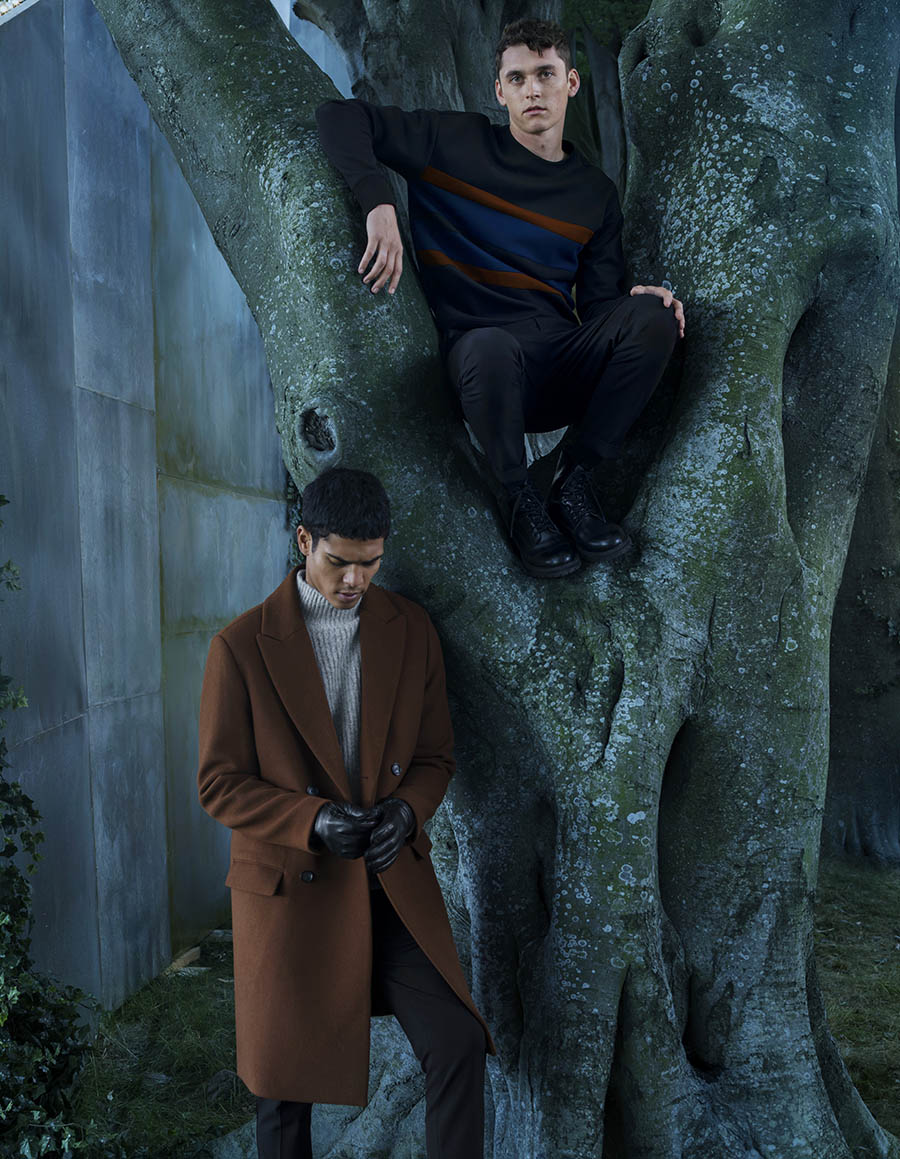 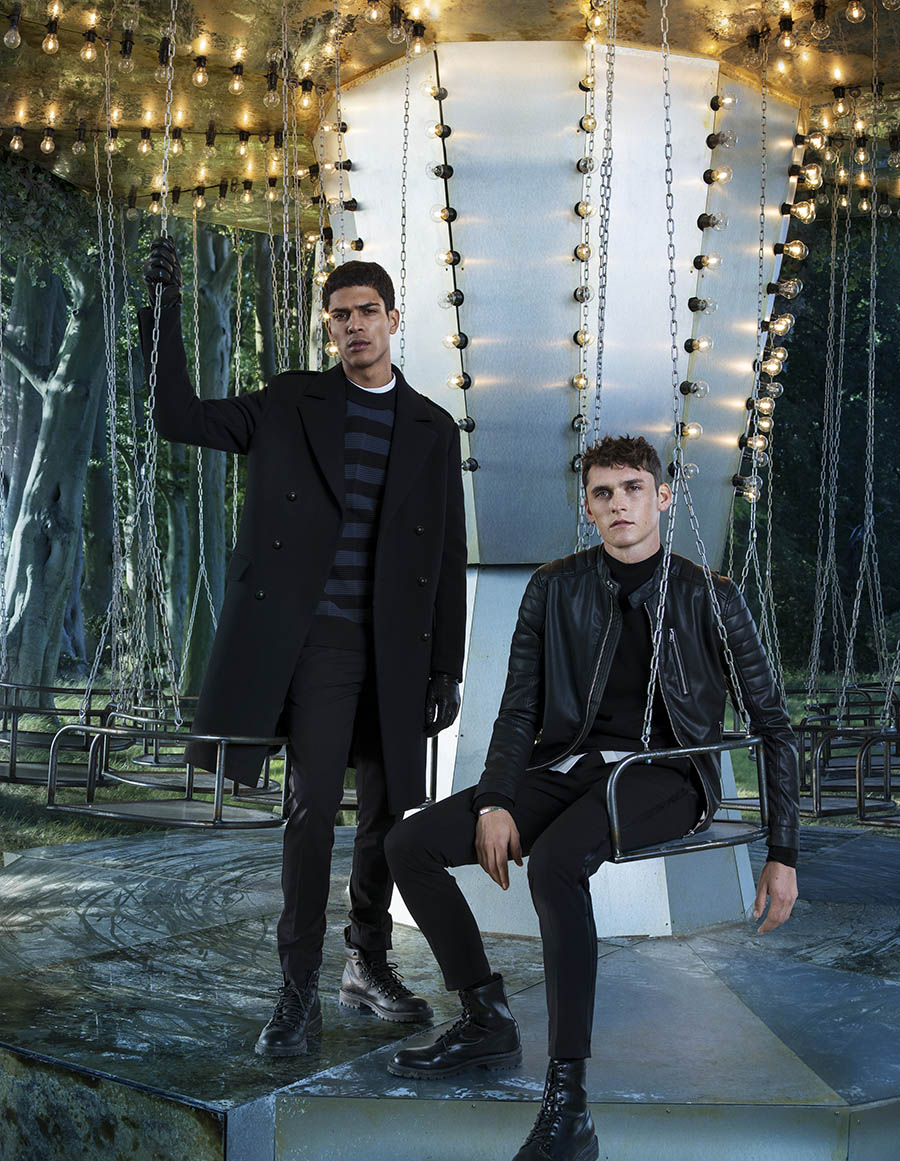 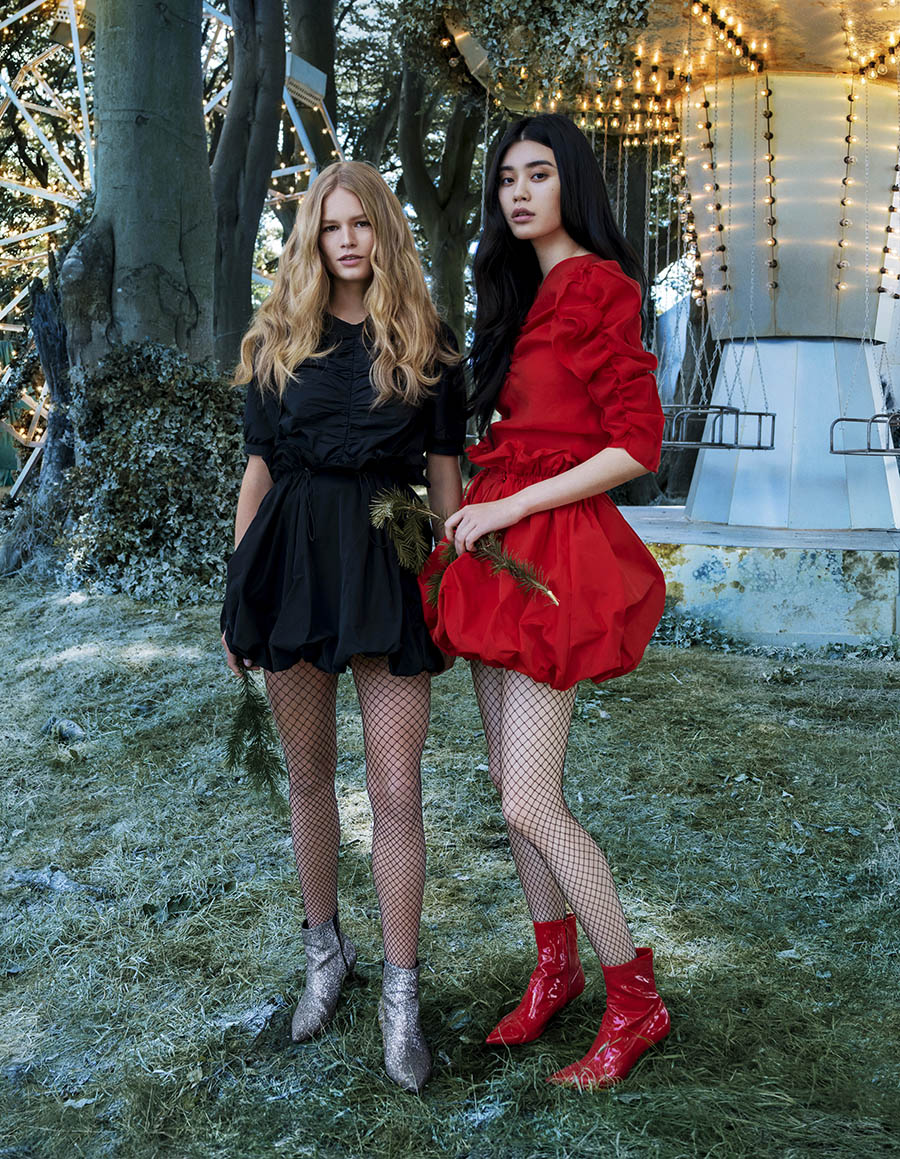 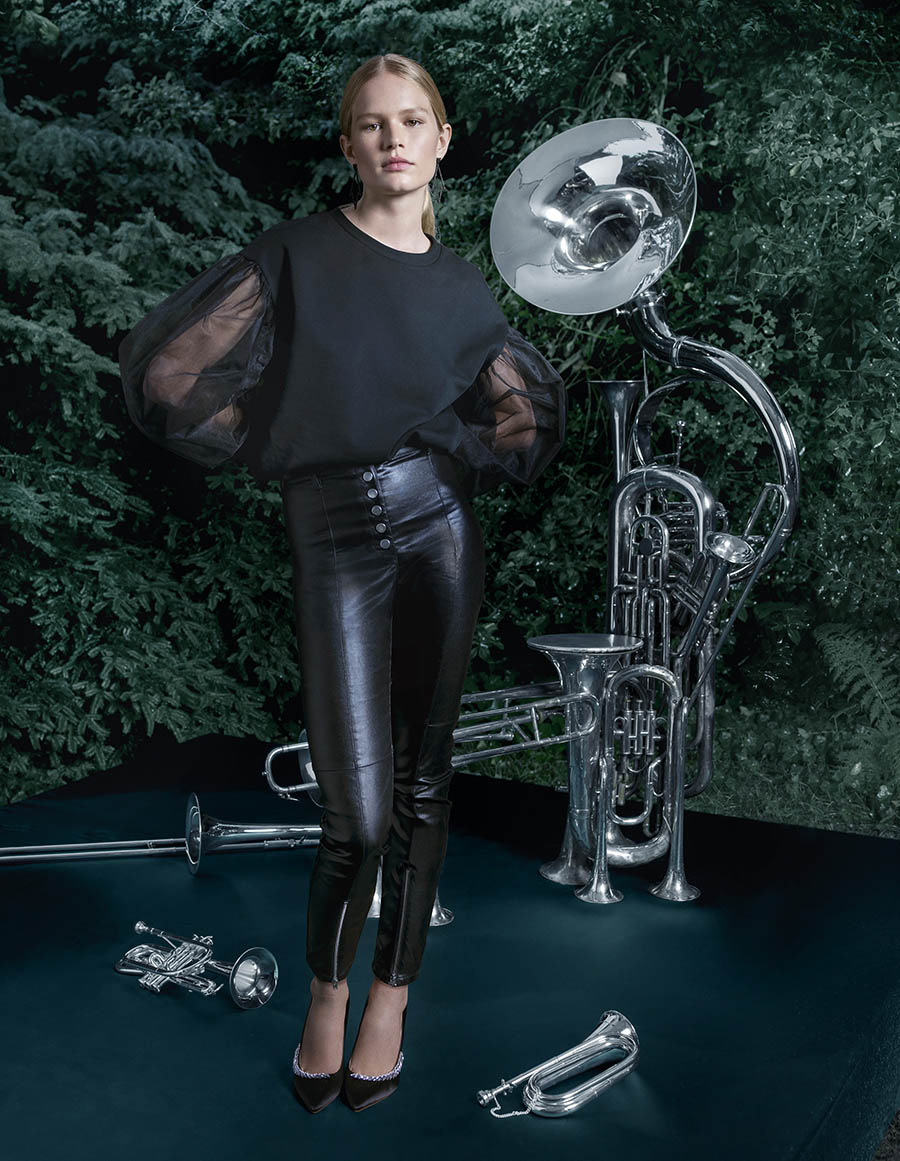 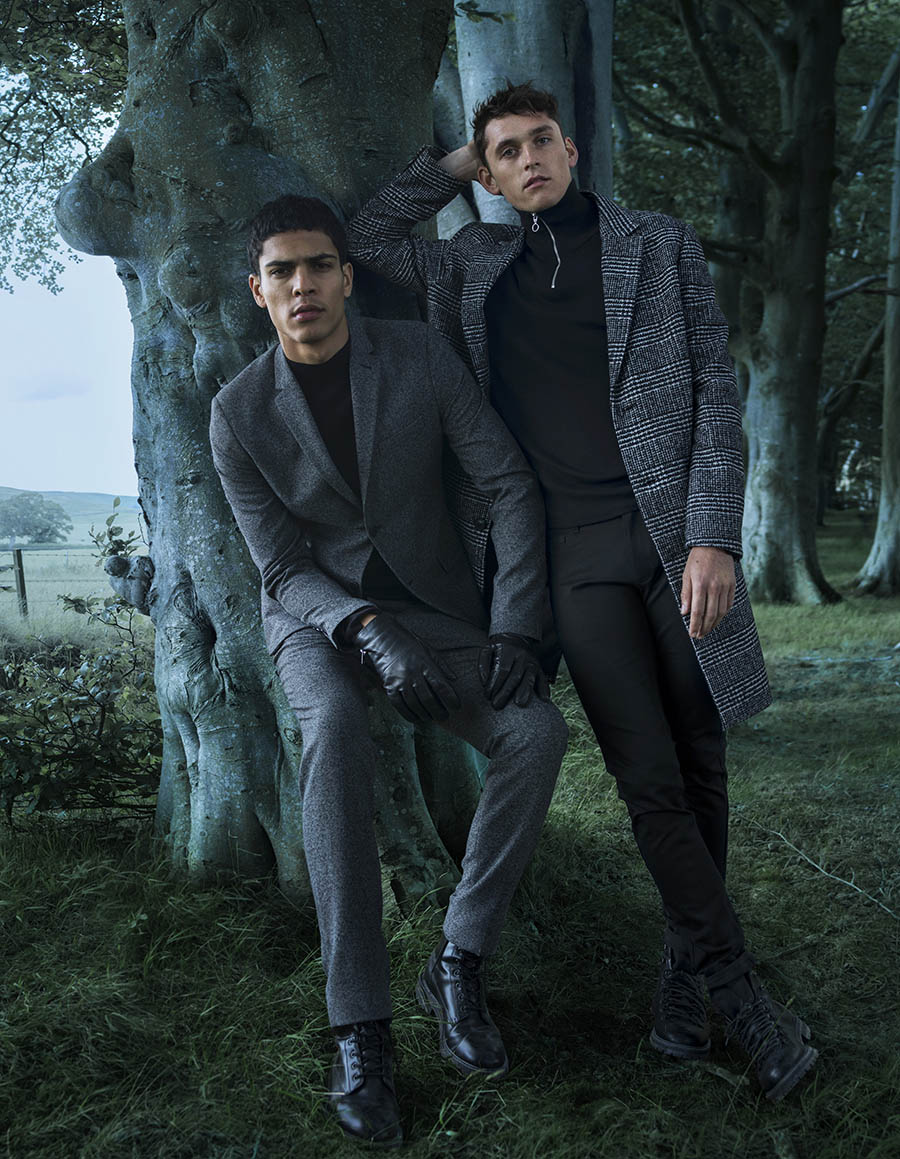 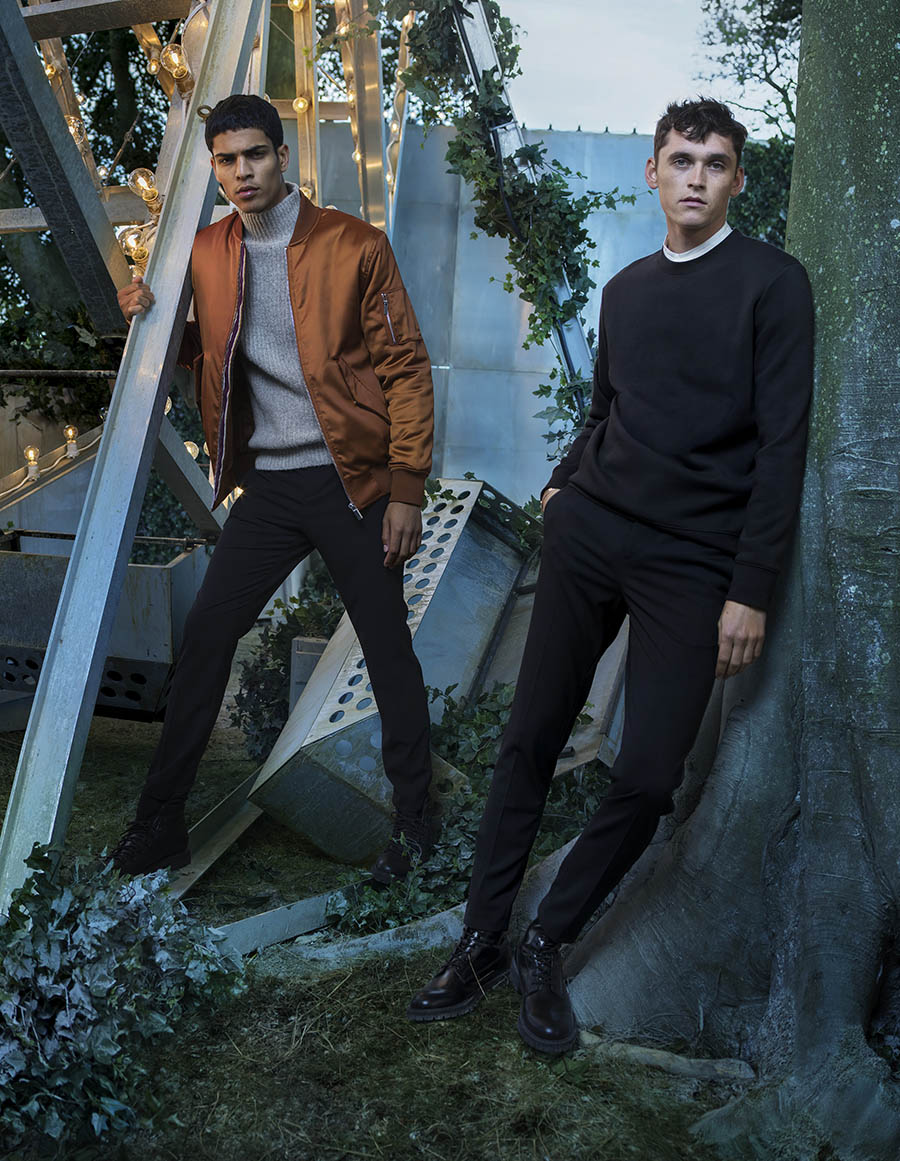 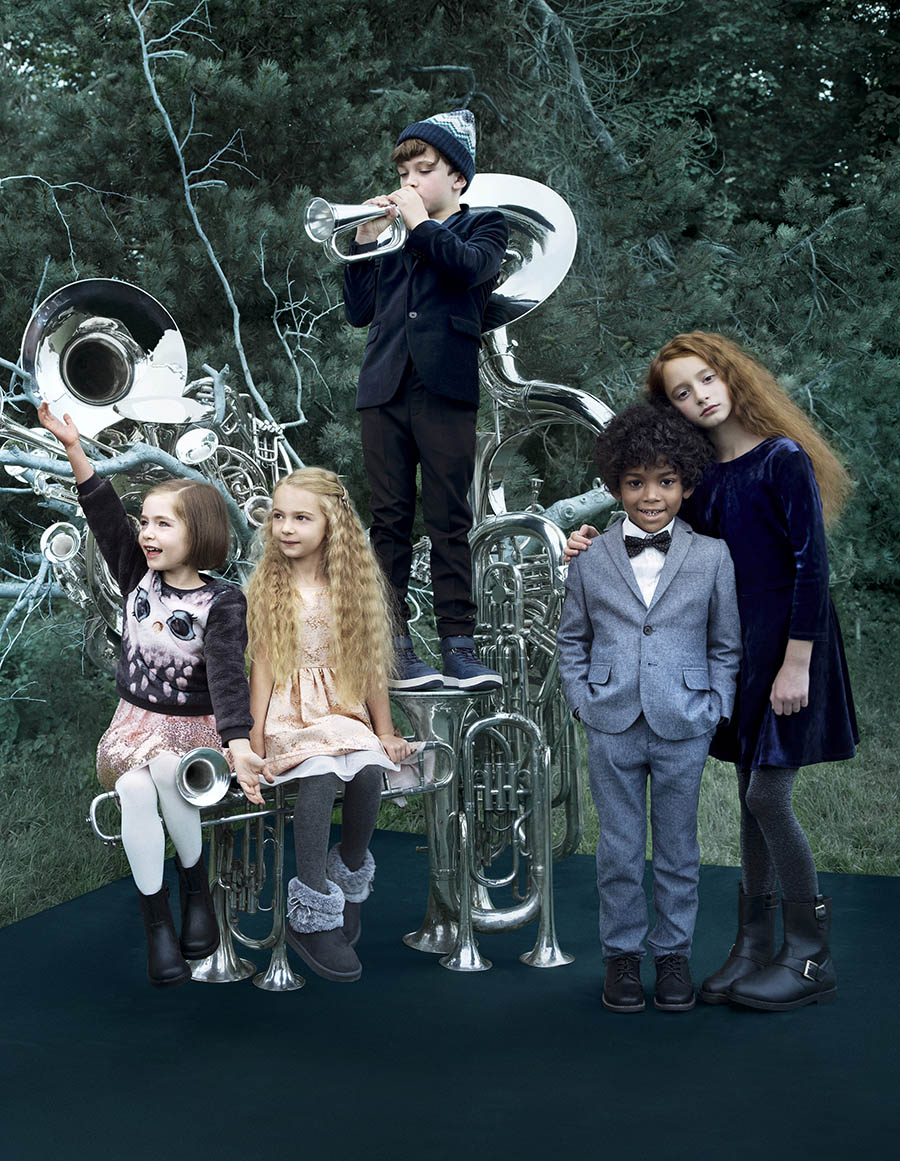