Posing poolside, actor Jeff Goldblum lands the July 2018 cover of British GQ photographed by Doug Inglish. For the cover story named ‘’The Cult Of Jeff Goldblum’’, ‘’Jurassic Park’’ star is styled by Andrew T Vottero, who for the session selected looks from the likes of Louis Vuitton, Saint Laurent, Tom Ford, Maison Margiela, Givenchy, and Prada among other. Grooming is work of David Cox, with prop styling by Ali Gallagher, and production by A+ Productions.
Connecting with British GQ, Goldblum talks about the climate of Hollywood today. ‘’With the climate as it is, and with the page turned as it should be in Hollywood now, one has to be vigilant. Never would I want to do anything that is disrespectful or diminishing and I am more aware of that now than ever. I hope I have always amplified people’s enjoyment rather than abuse it. It was never creepy and I hope my ways have been gracious and full of good will. And so far, it still feels like I can be me’’. 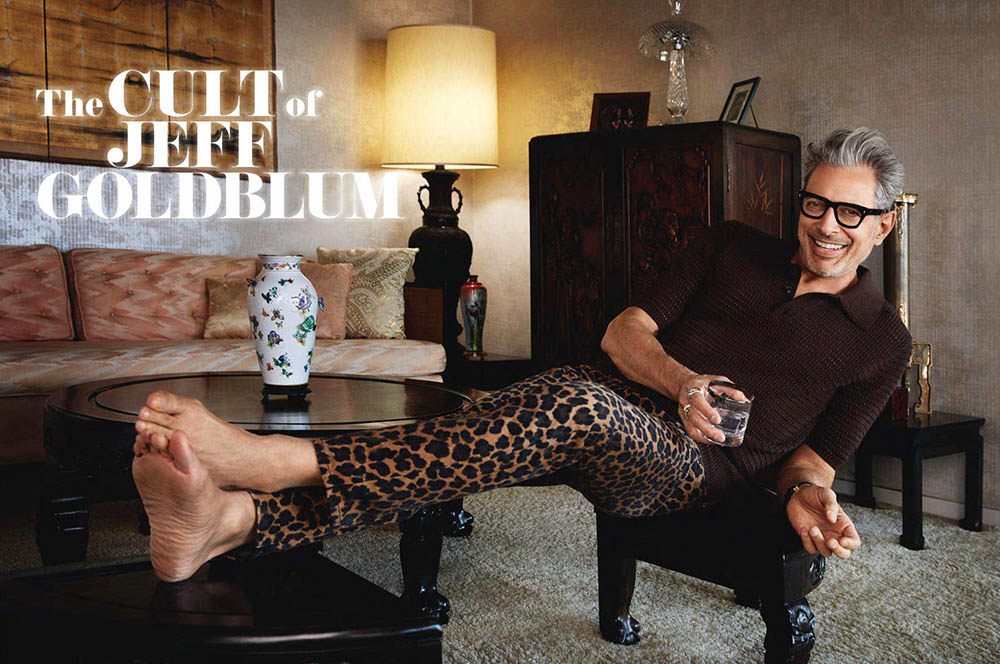 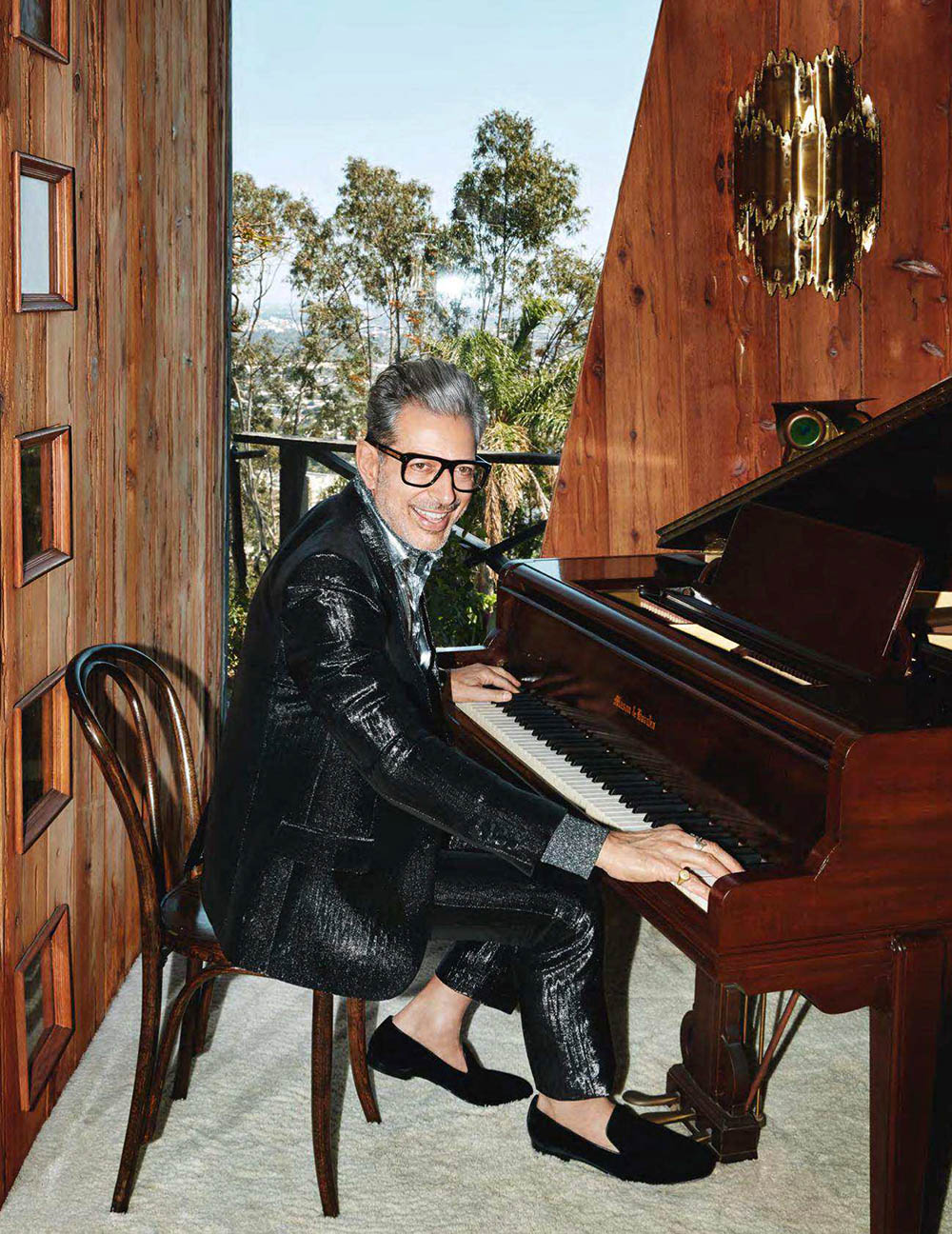 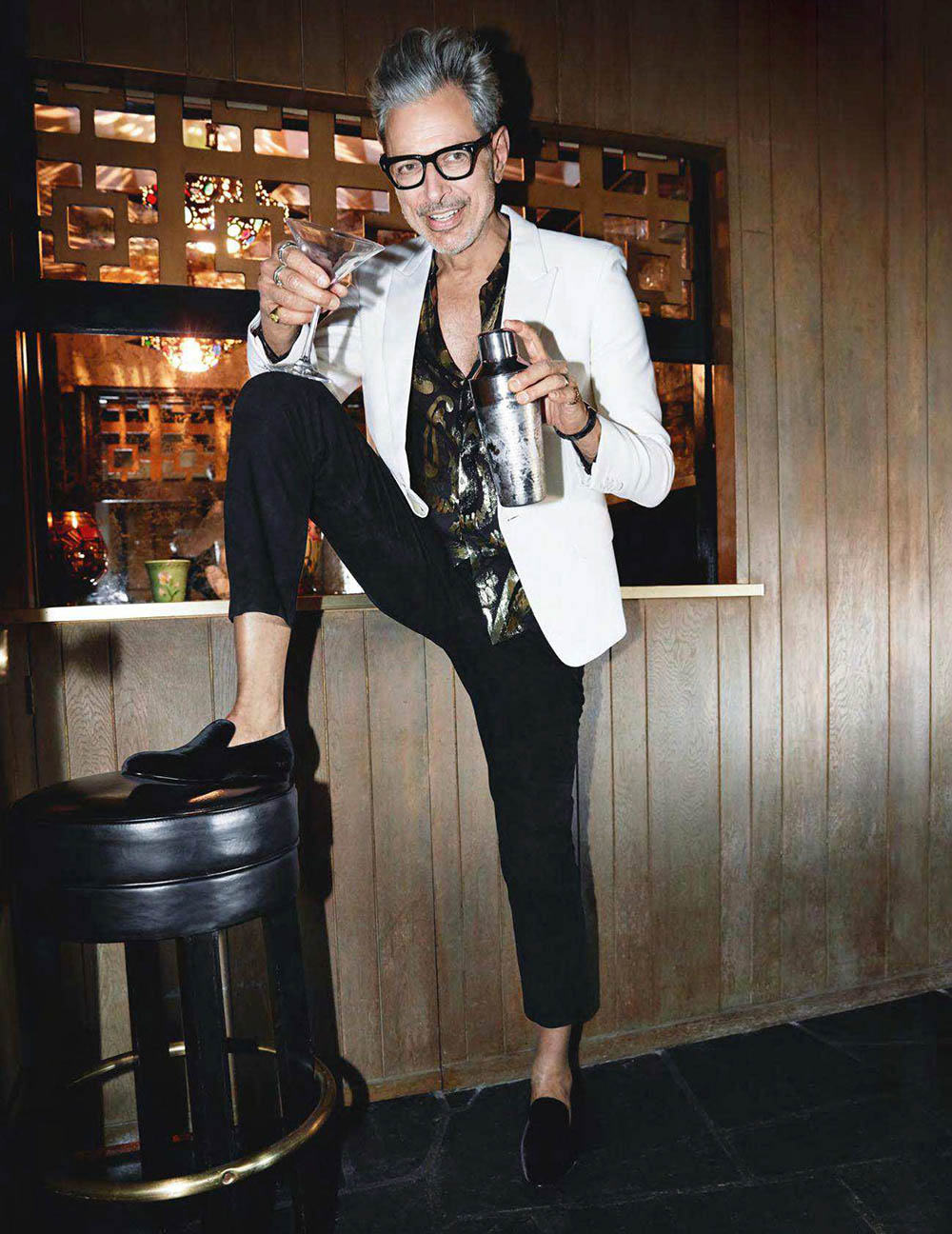 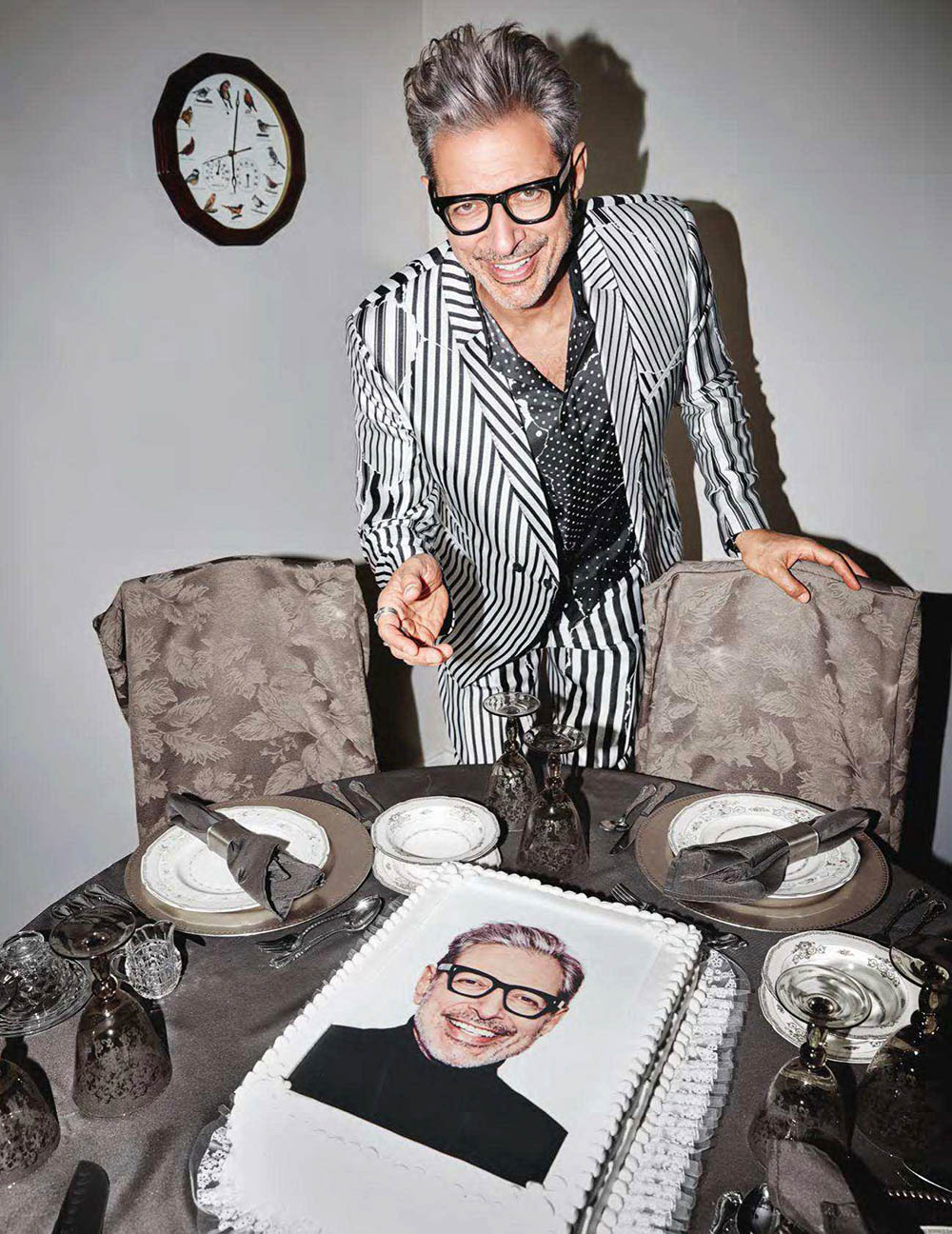 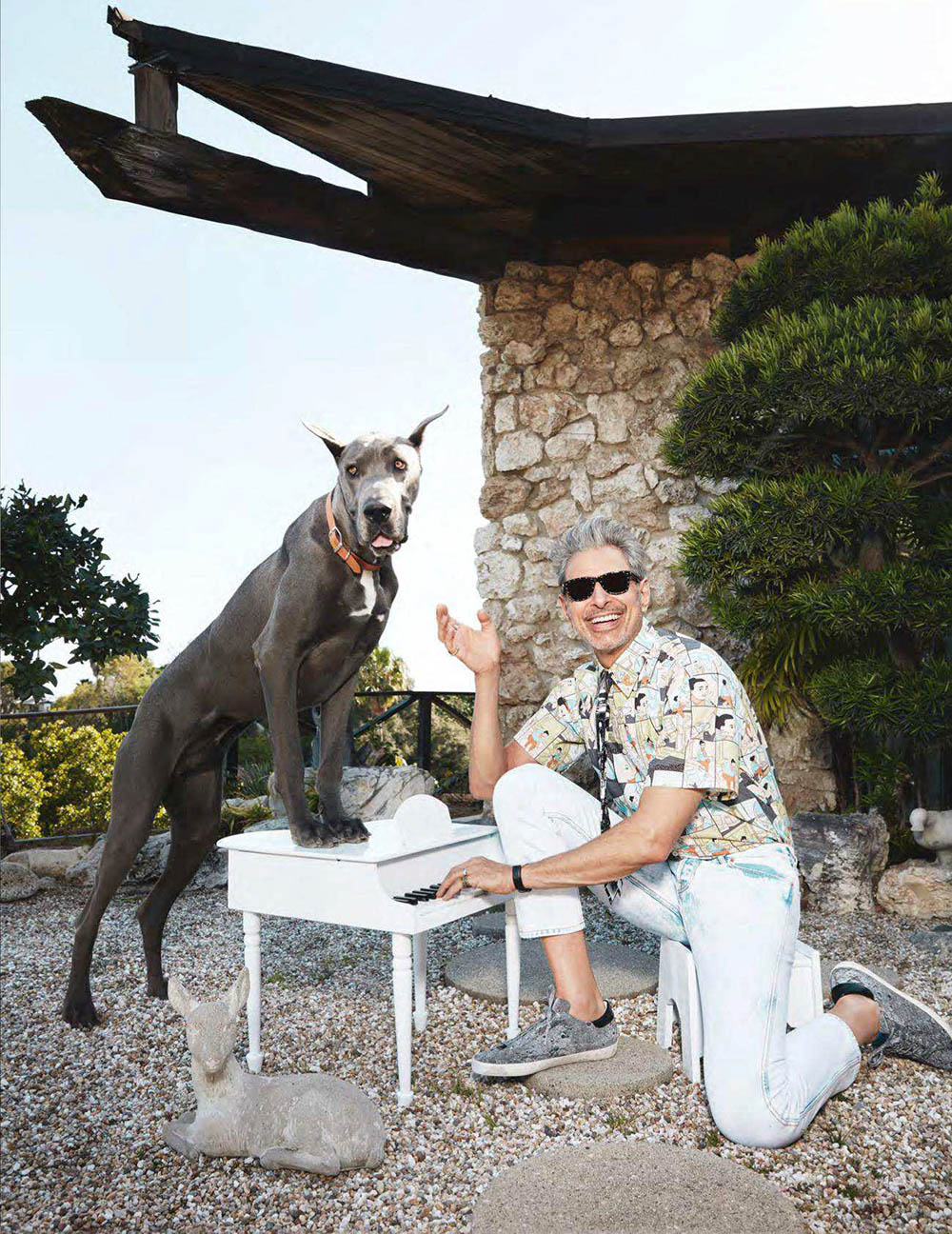 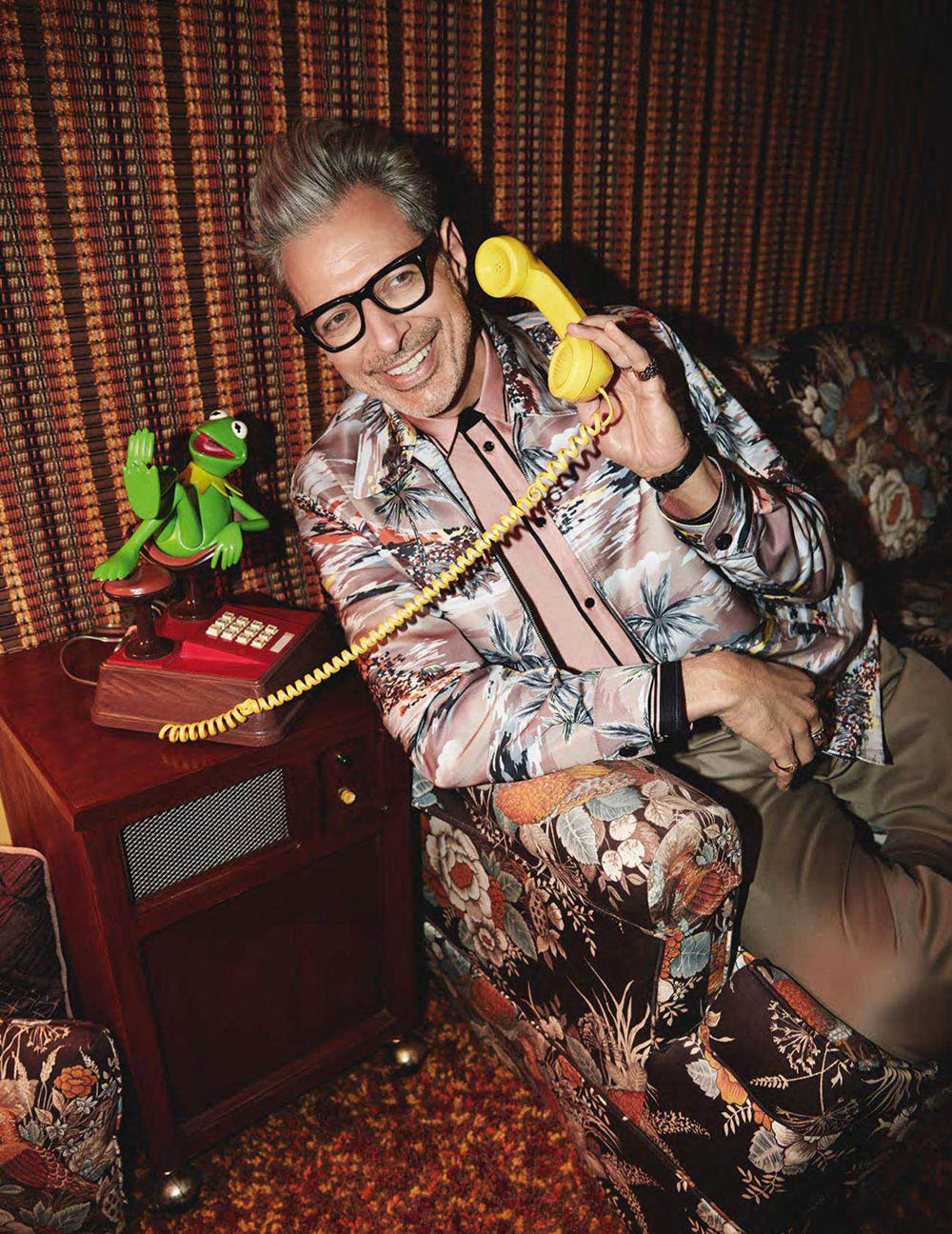 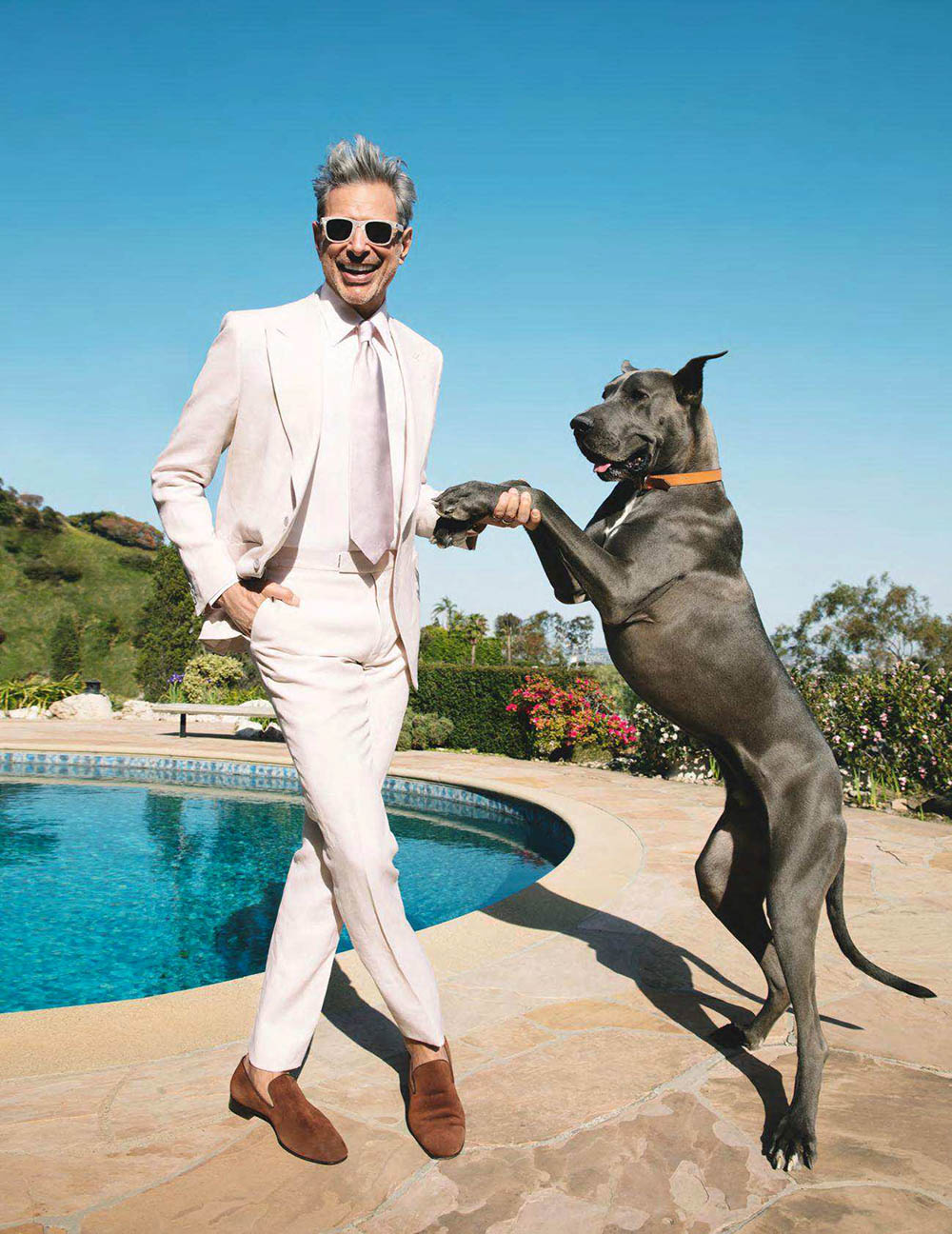 Gisele Bündchen covers Vogue US July 2018 by Inez and Vinoodh