Jimmy Choo unveils its Cruise 2018 campaign shot by Australian filmmaker Lorin Askill starring British model/actress Cara Delevingne. Named ‘’Shimmer in the Dark’’, Cara takes us out on a night in New York City. From the pre-prep to the early hours, it’s a whirlwind of disco, sparkles and great shoes.


‘’I really love to dress up – and I’m not just talking about looking nice. I do like to put on a crazy outfit and be an elf or a reindeer. Or even if I just wear a nice sparkly dress with a red nose, it’s something different and quirky – it’s never just a normal party outfit.’’ – Cara Delevingne.
‘’This season isn’t about one look, it’s about the many ways a woman might dress up for a night on the city – but always with a playful allure. The shoot and film both perfectly capture the sense of anticipation and infectious energy that a night out can bring. It’s important for us to show the fun side of the brand, I just wanted to have a big celebration’’, said Sandra Choi, adding that she was drawn to Delevingne’s fun-loving yet glamorous attitude, which personifies the collection. 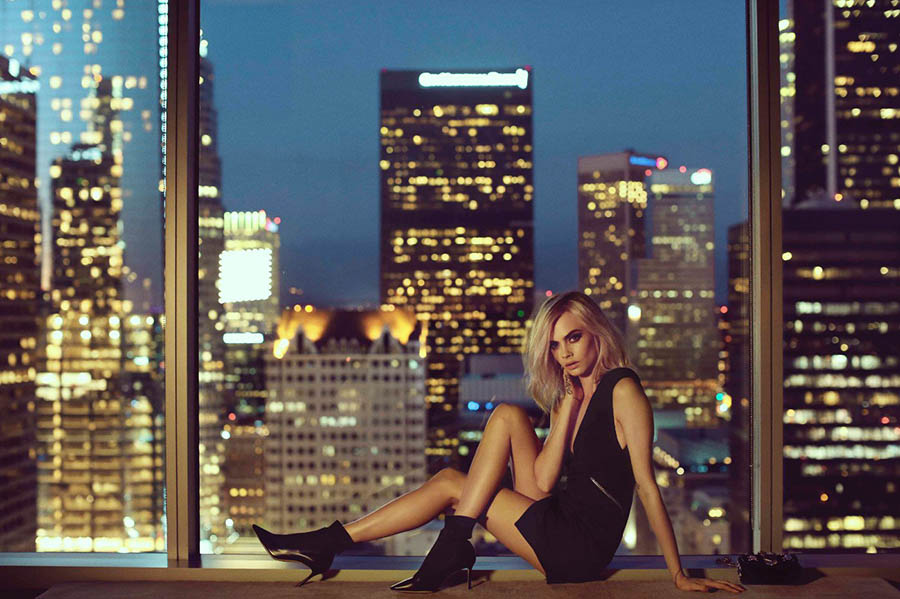 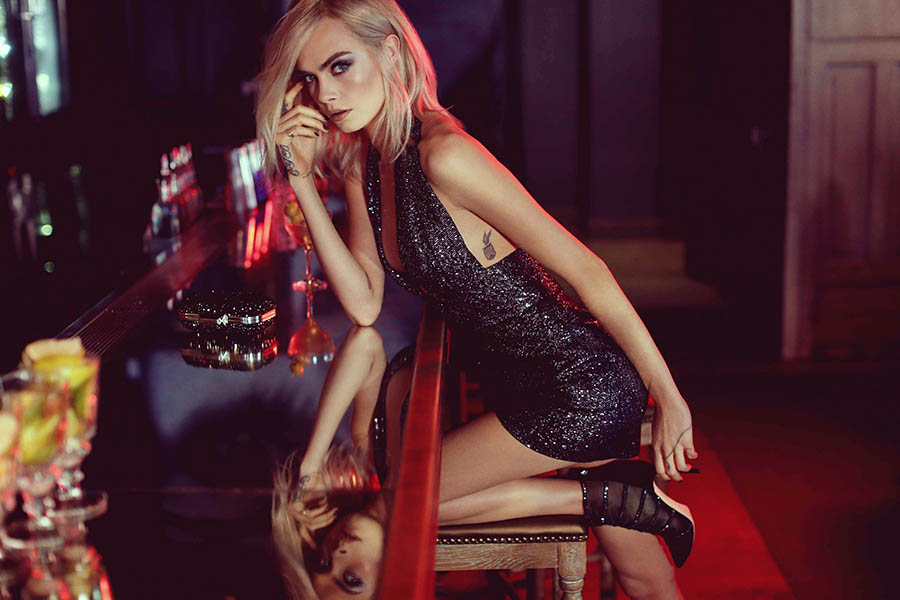 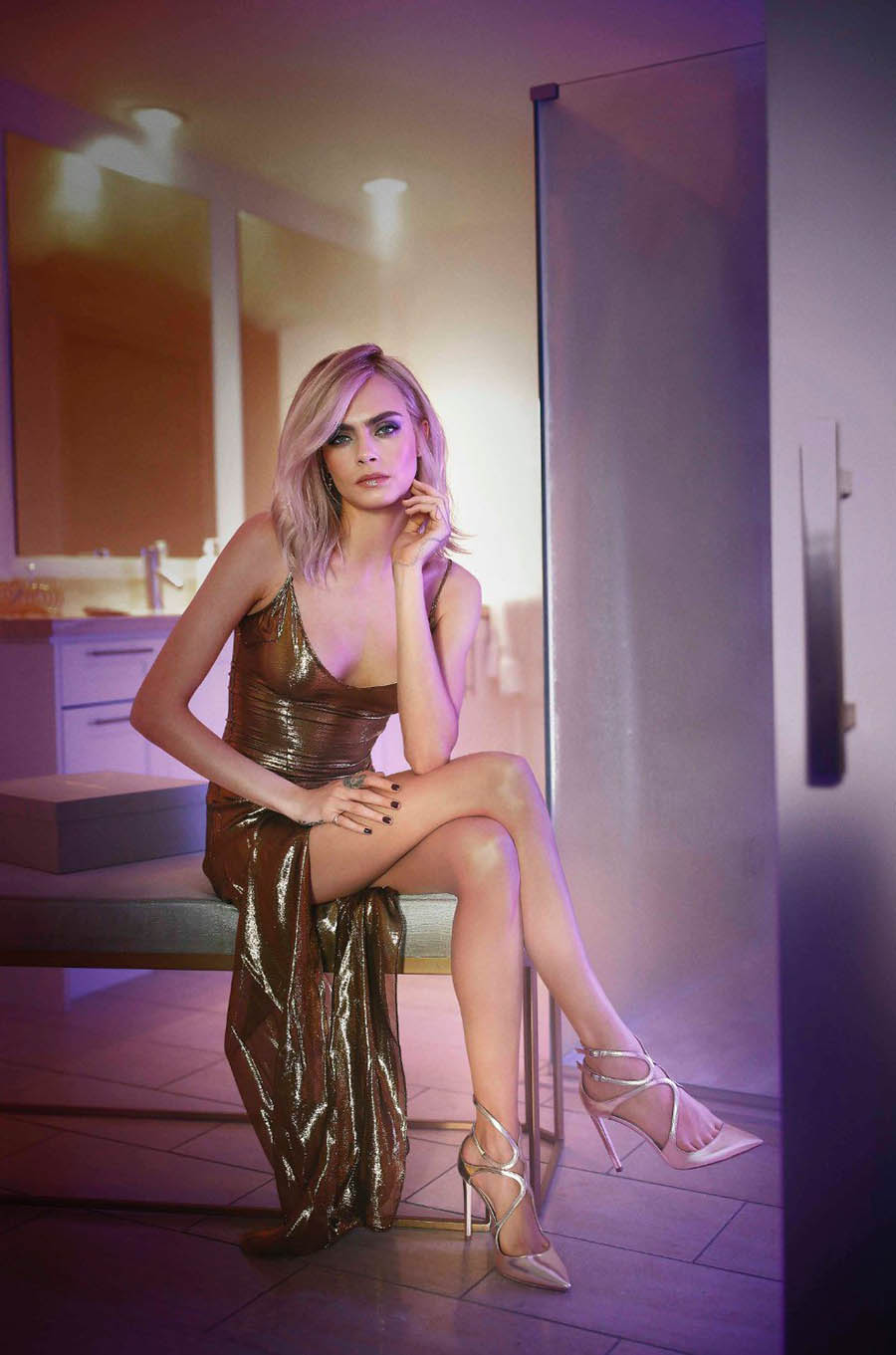 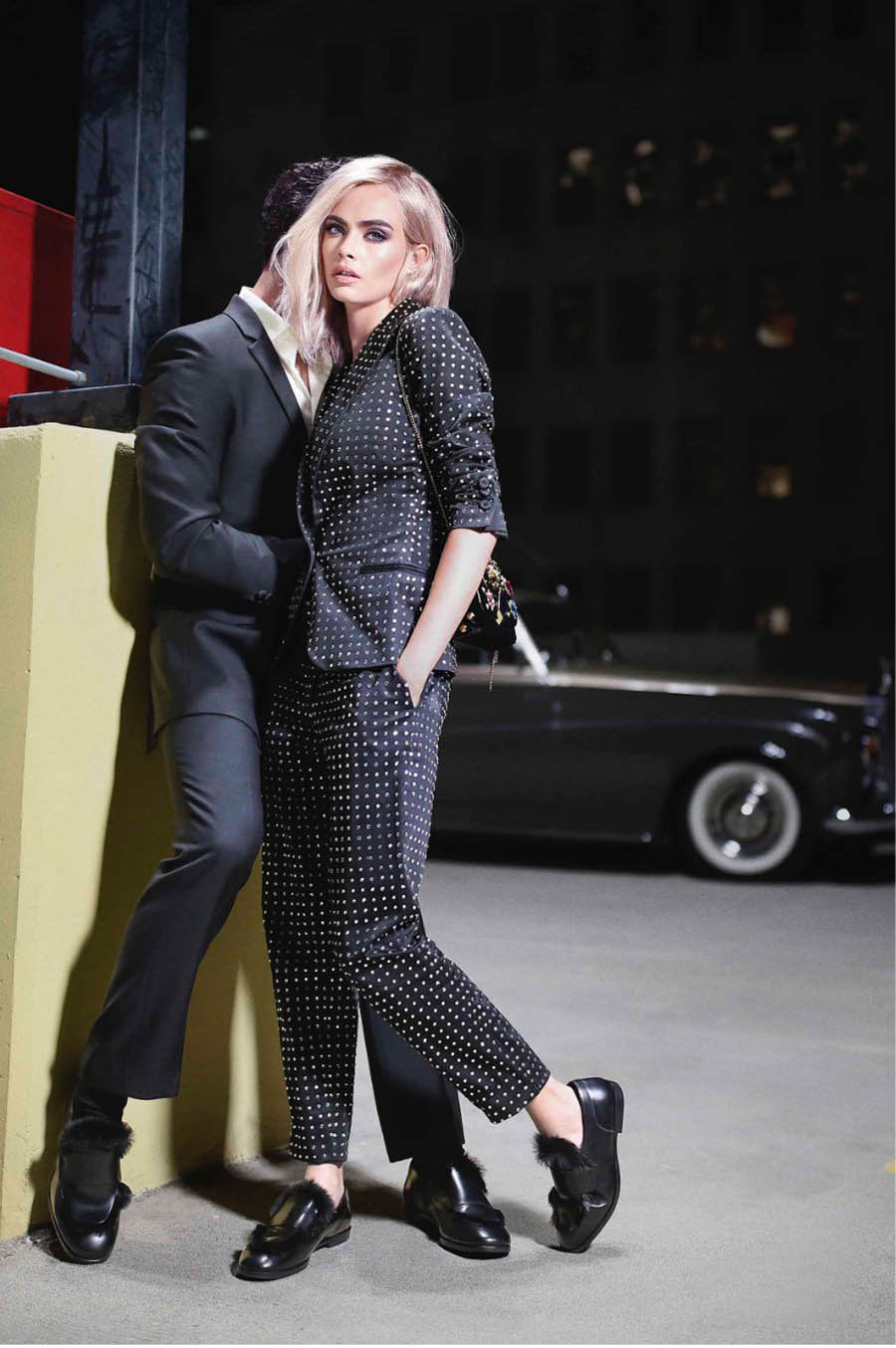 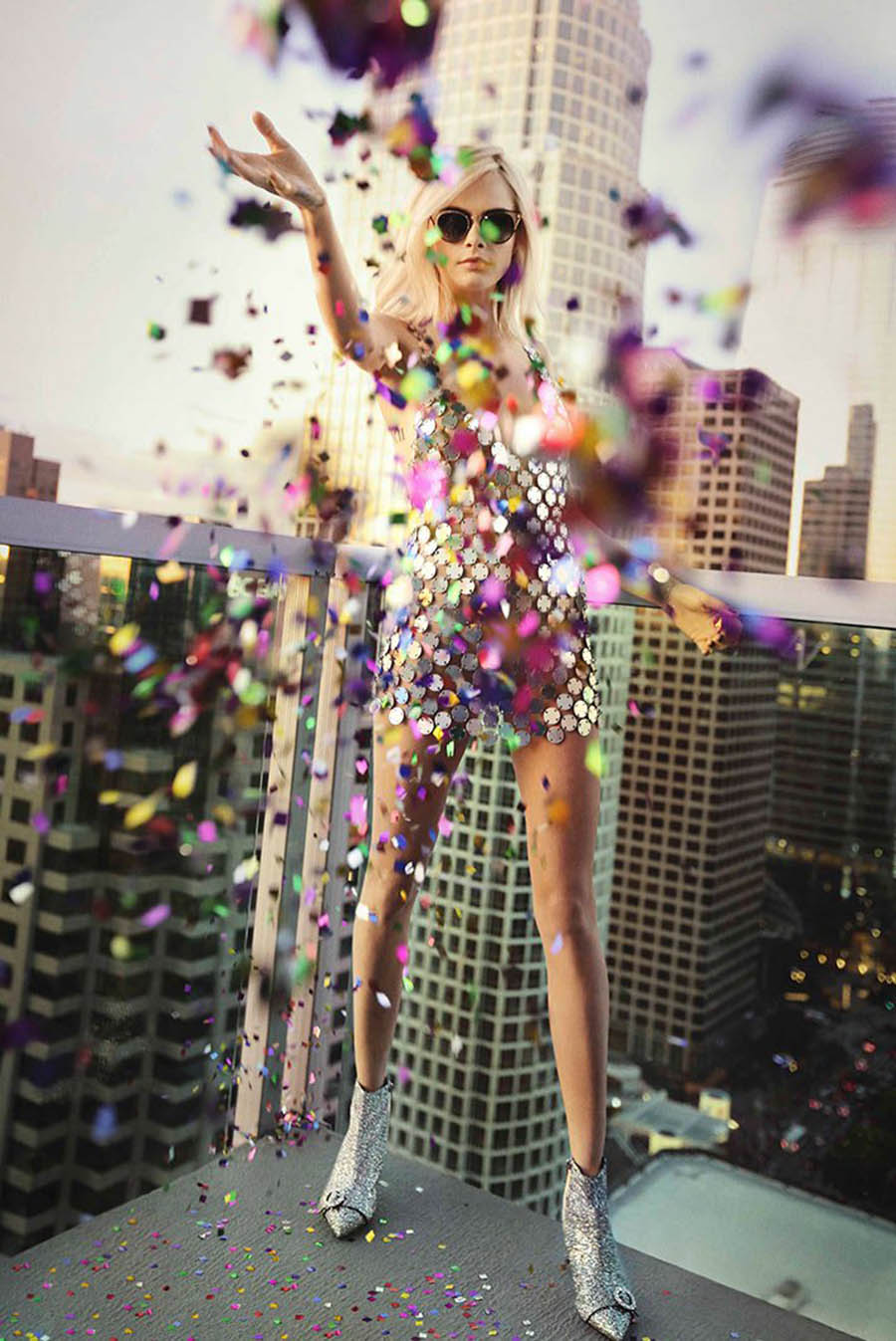