Australian model Fernanda Ly returns once again as the face of Kate Spade New York’s Holiday 2017 campaign. Captured on the streets of New York City, Fernanda joins a group of adorable ballerinas dresses in pink tutus – all under the glow of the Empire State Building lit up in fuchsia, against the wintery backdrop of Manhattan. As for Fernanda, she looks ultra chic in a metallic separates, a fur-trimmed coat and pink handbag. 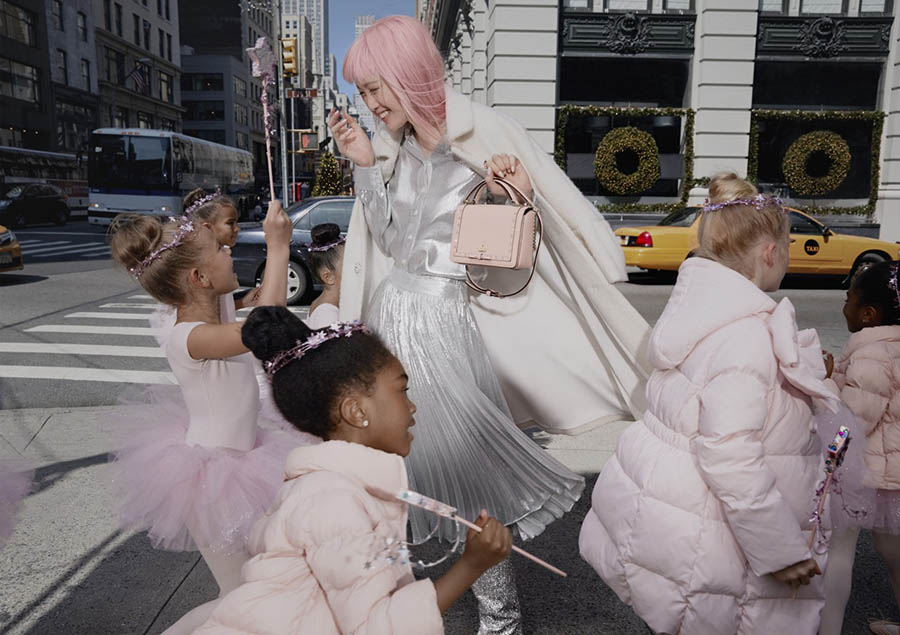 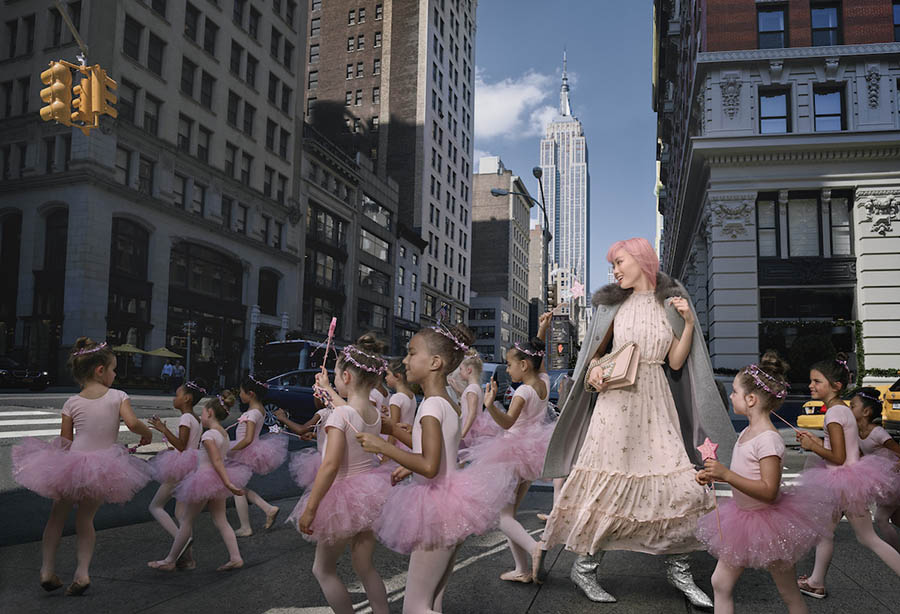 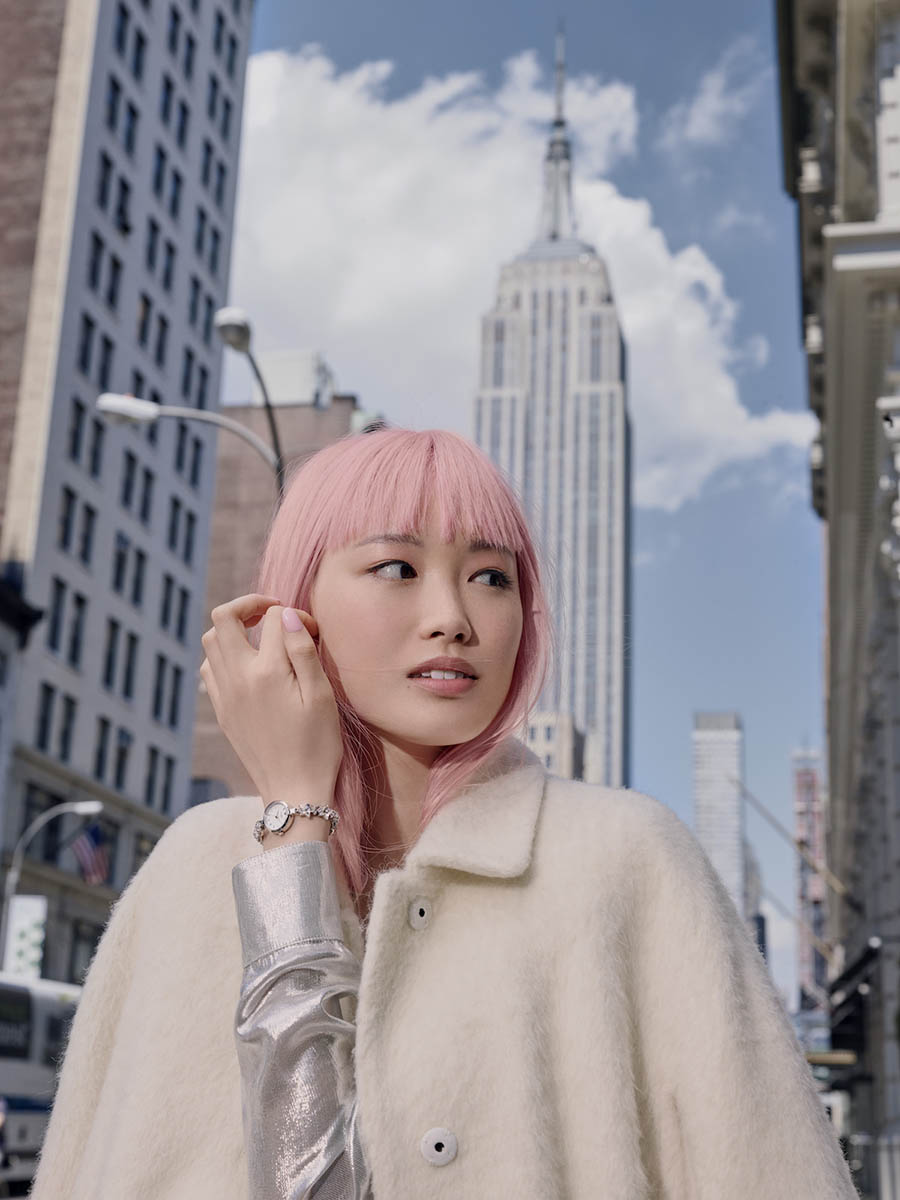 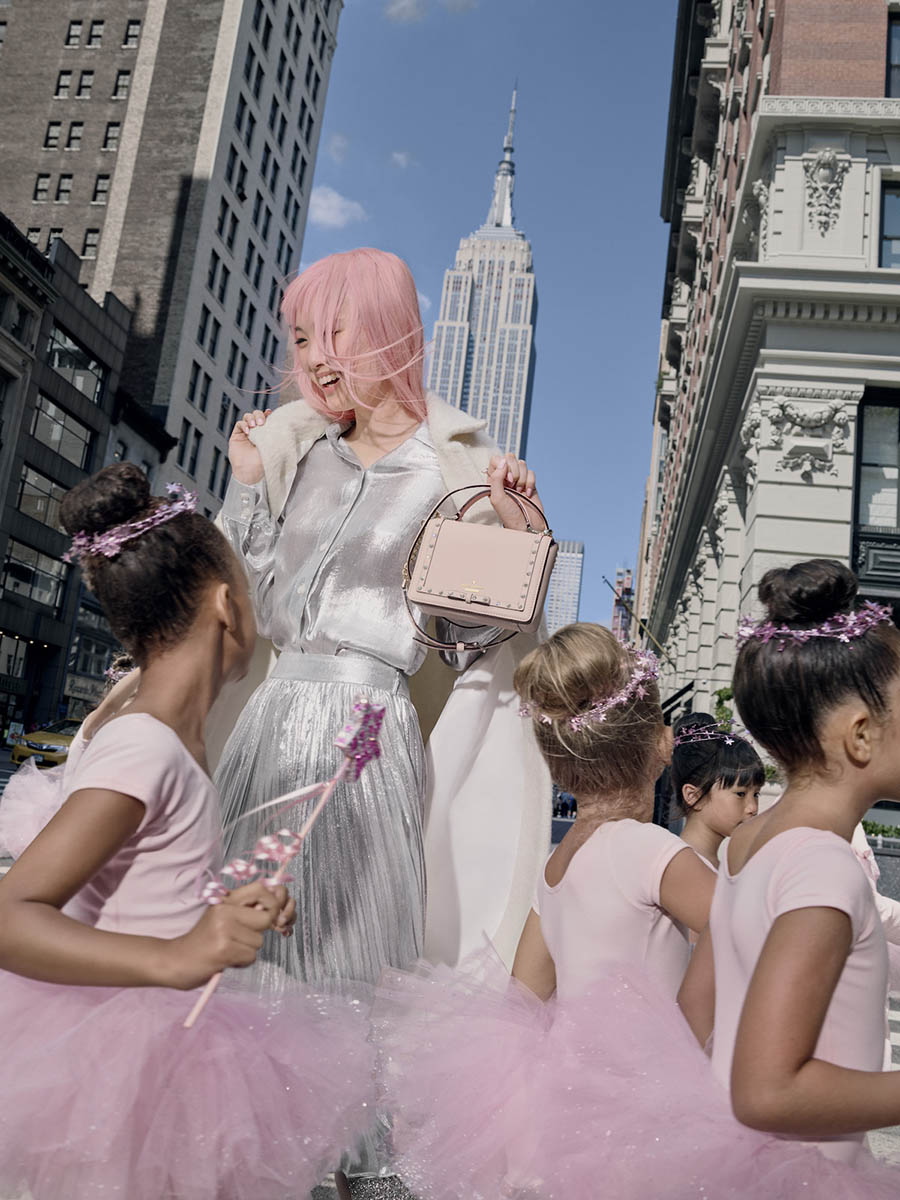 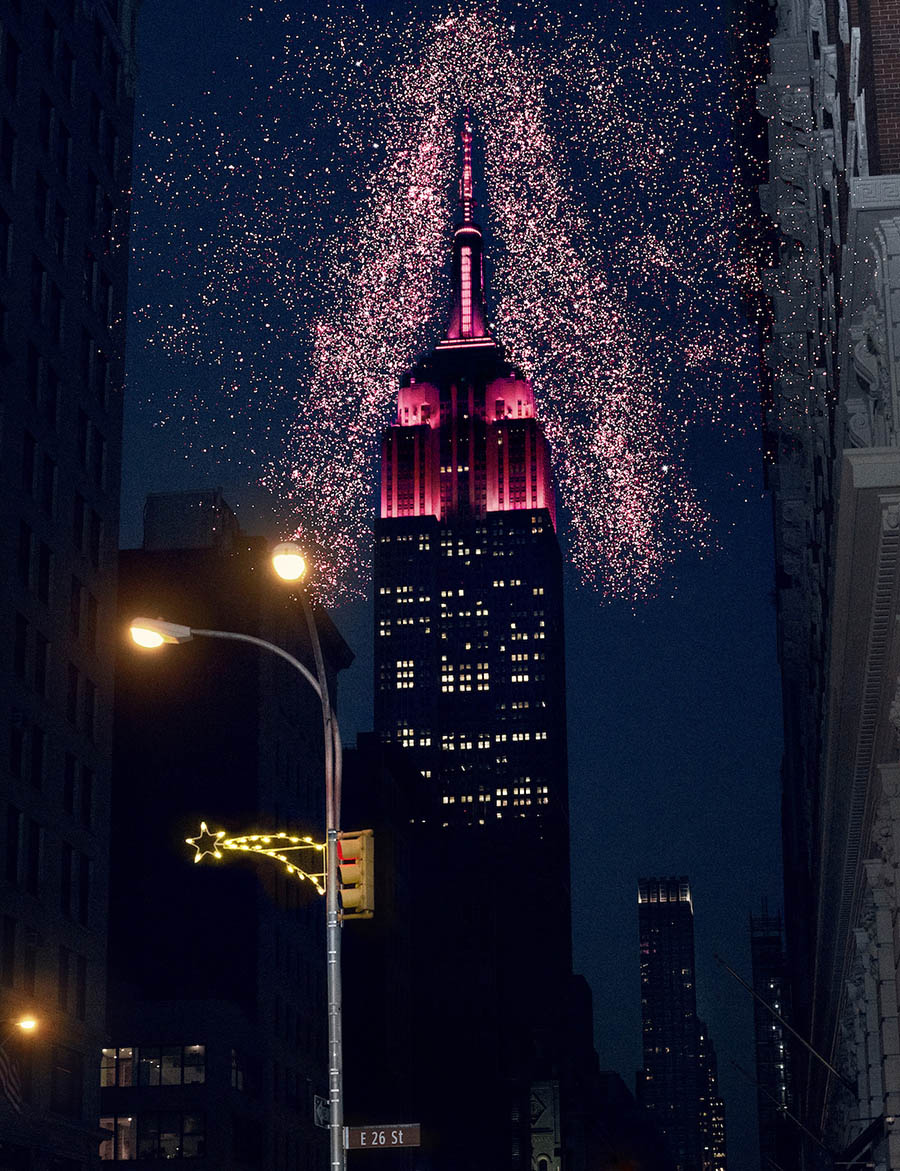