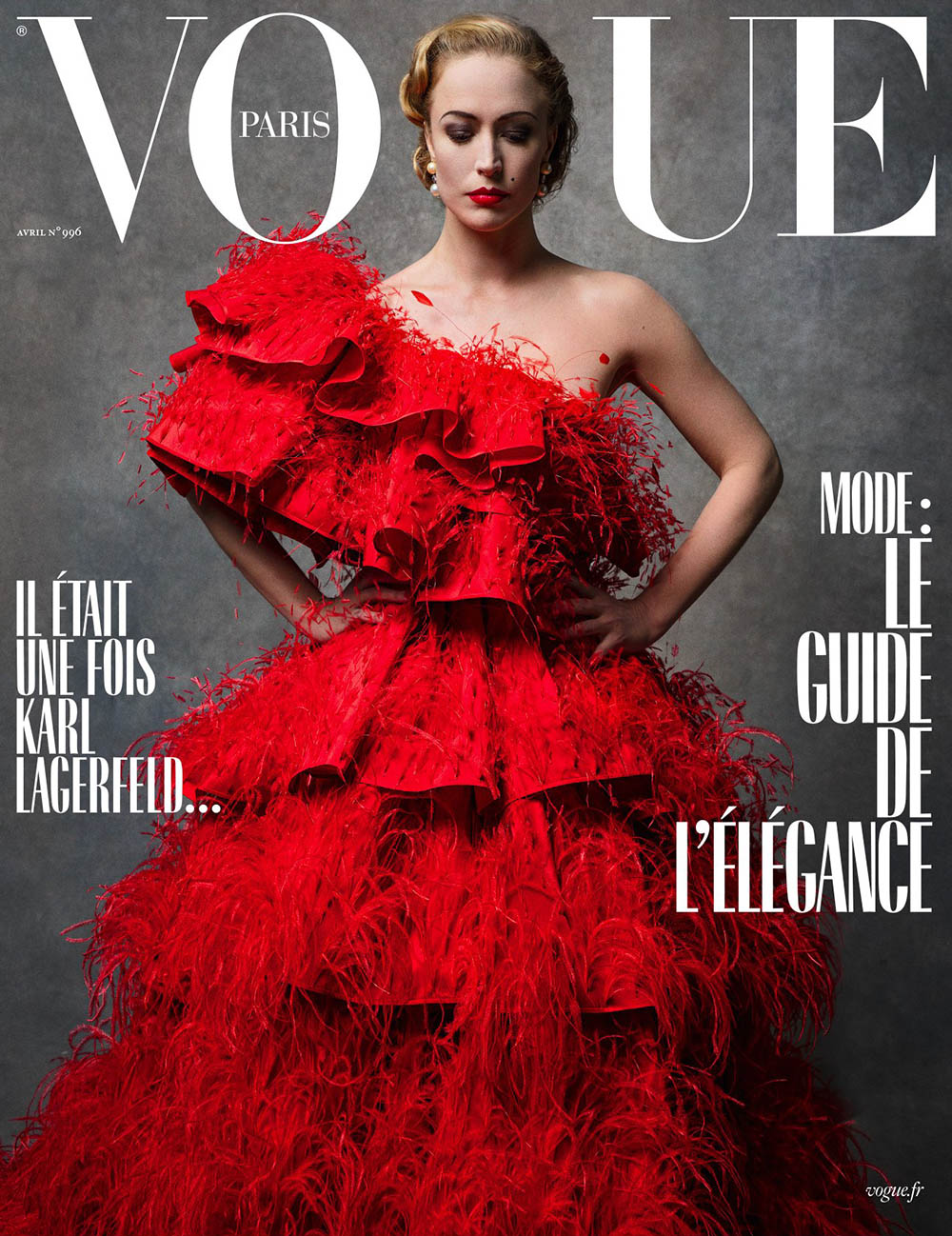 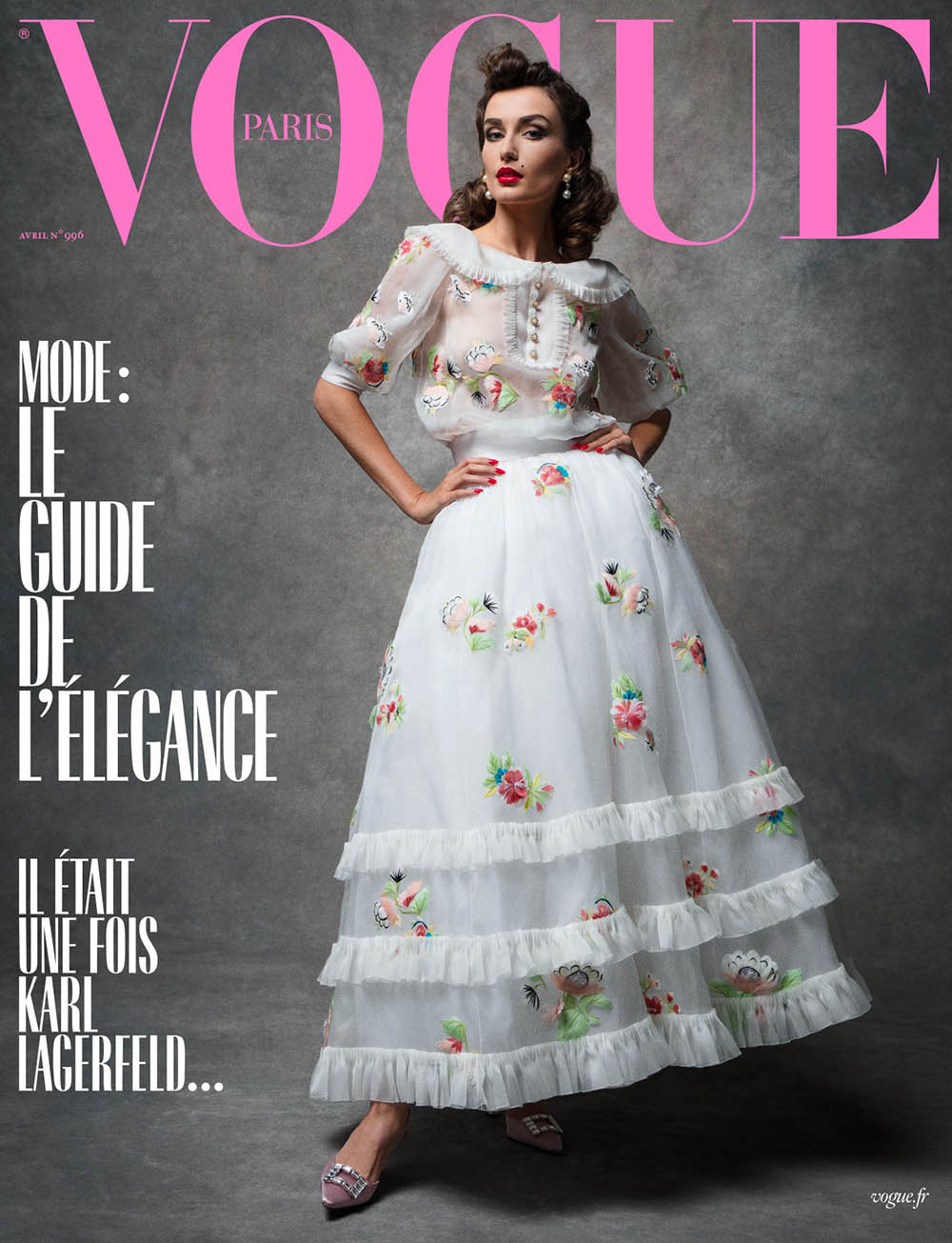 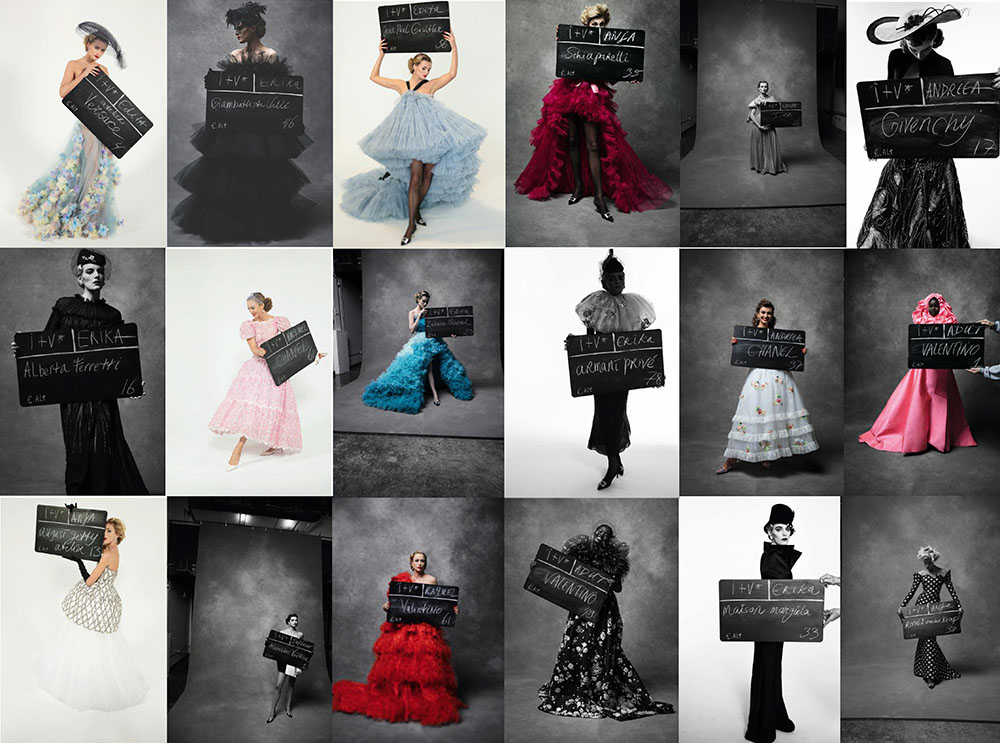 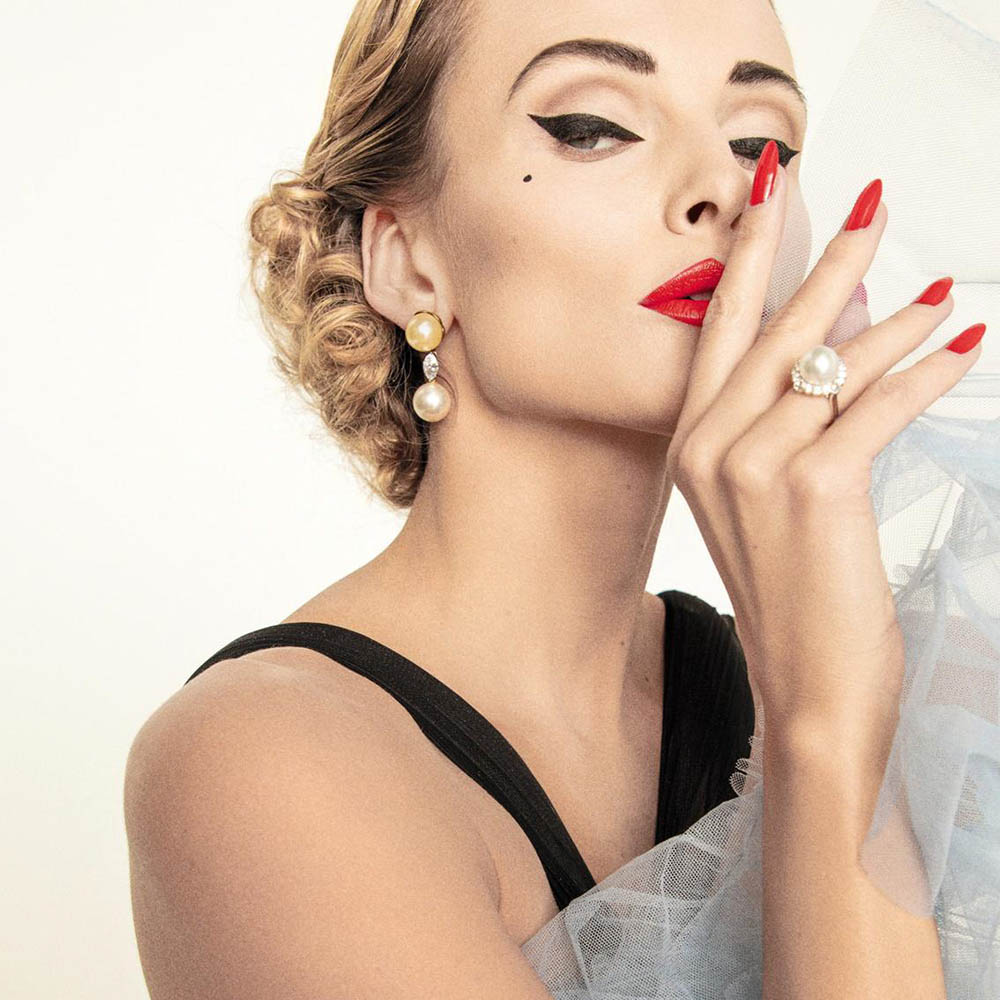 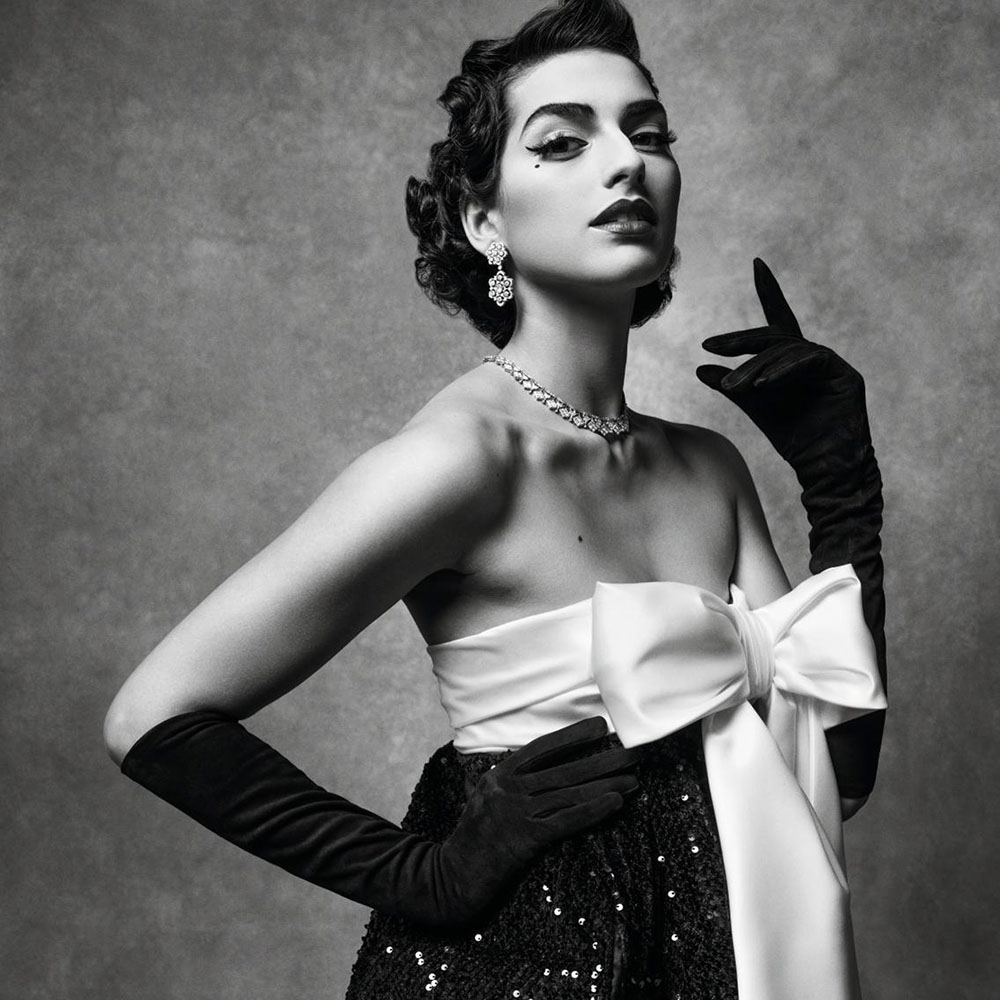 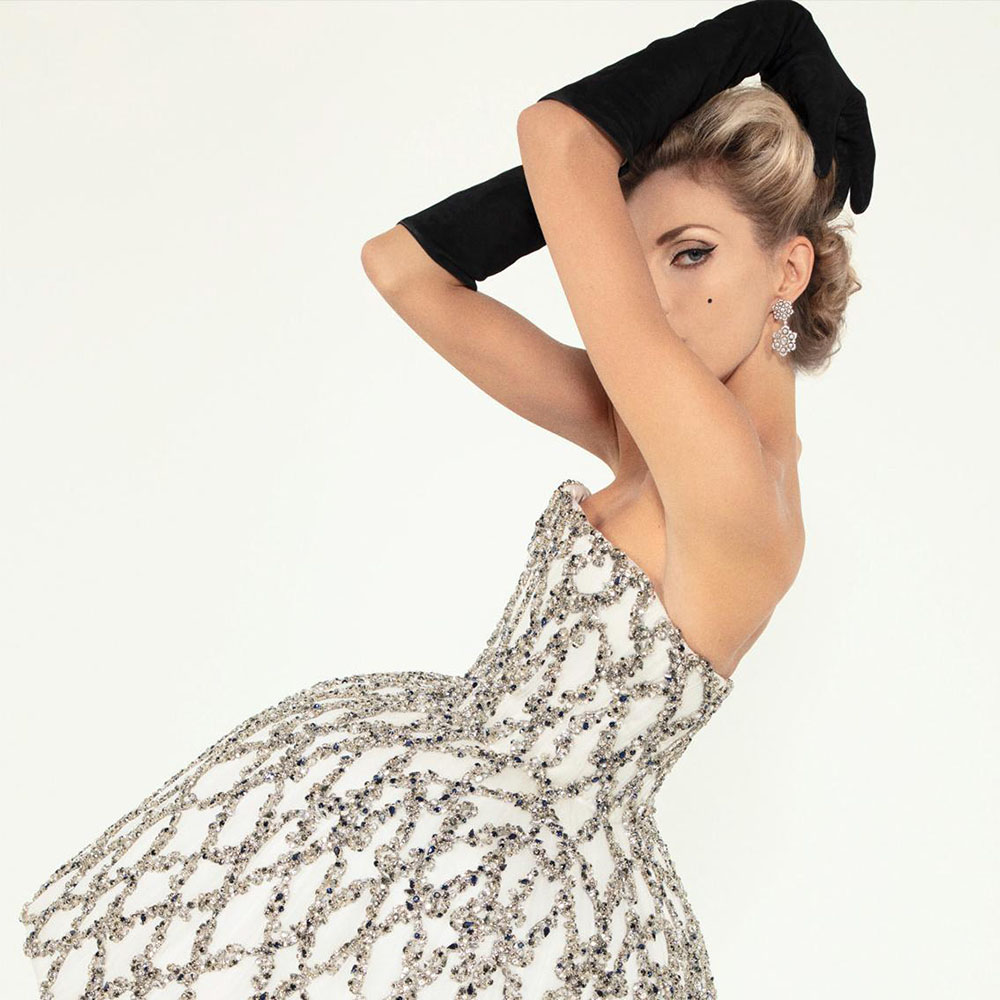 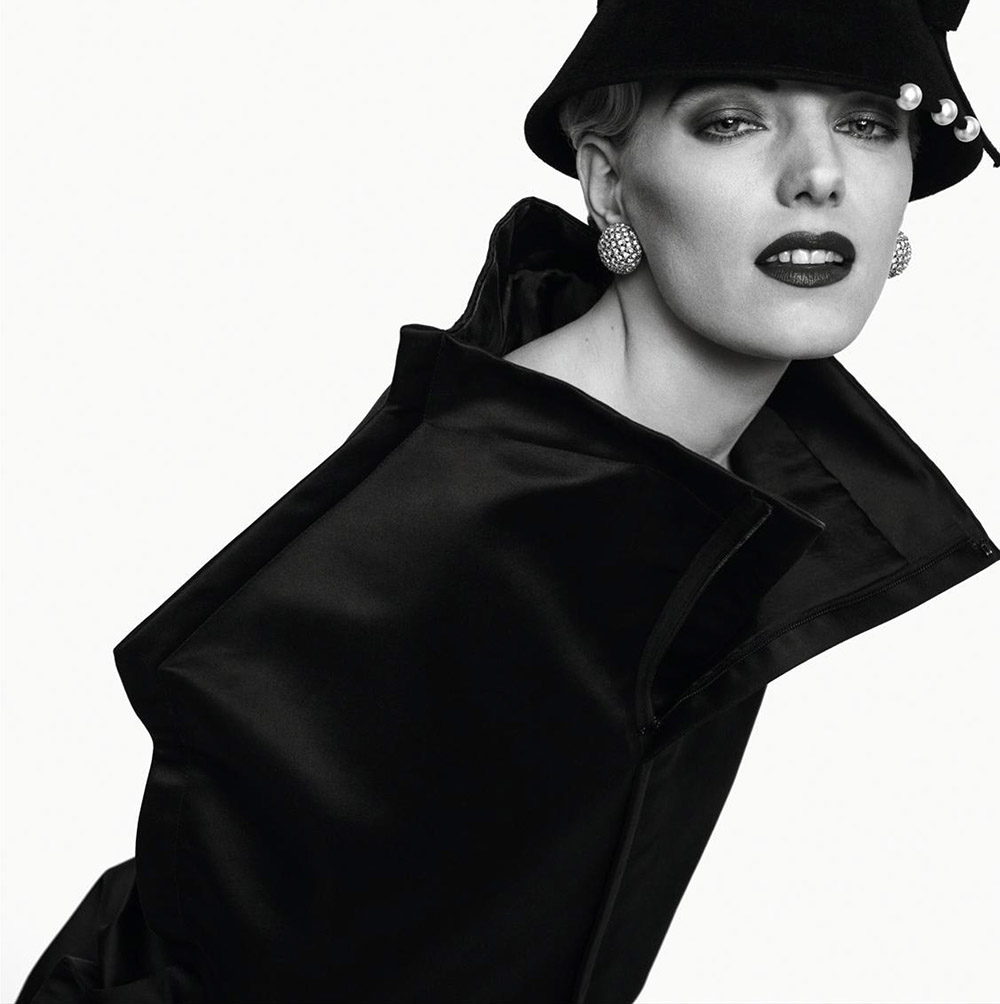 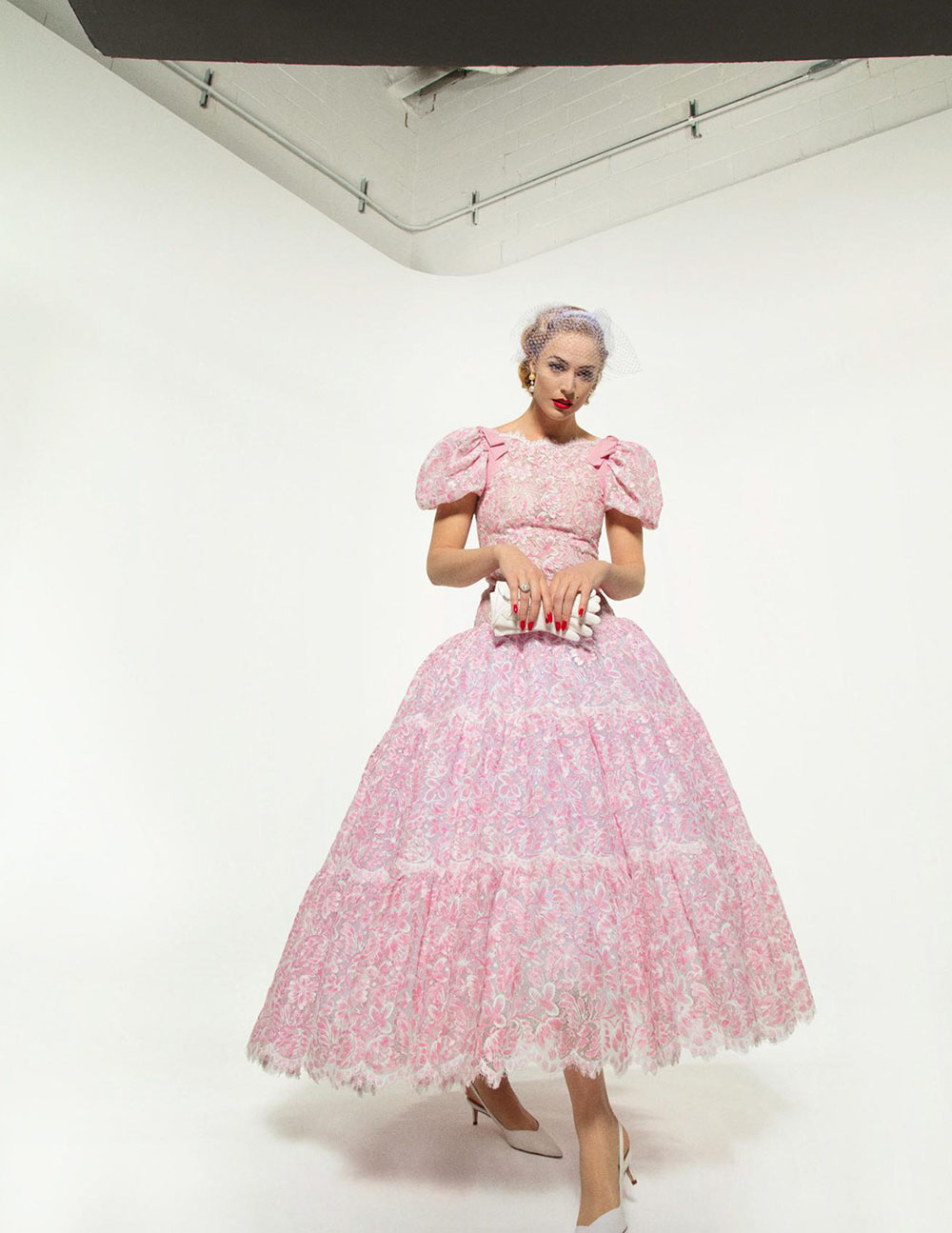 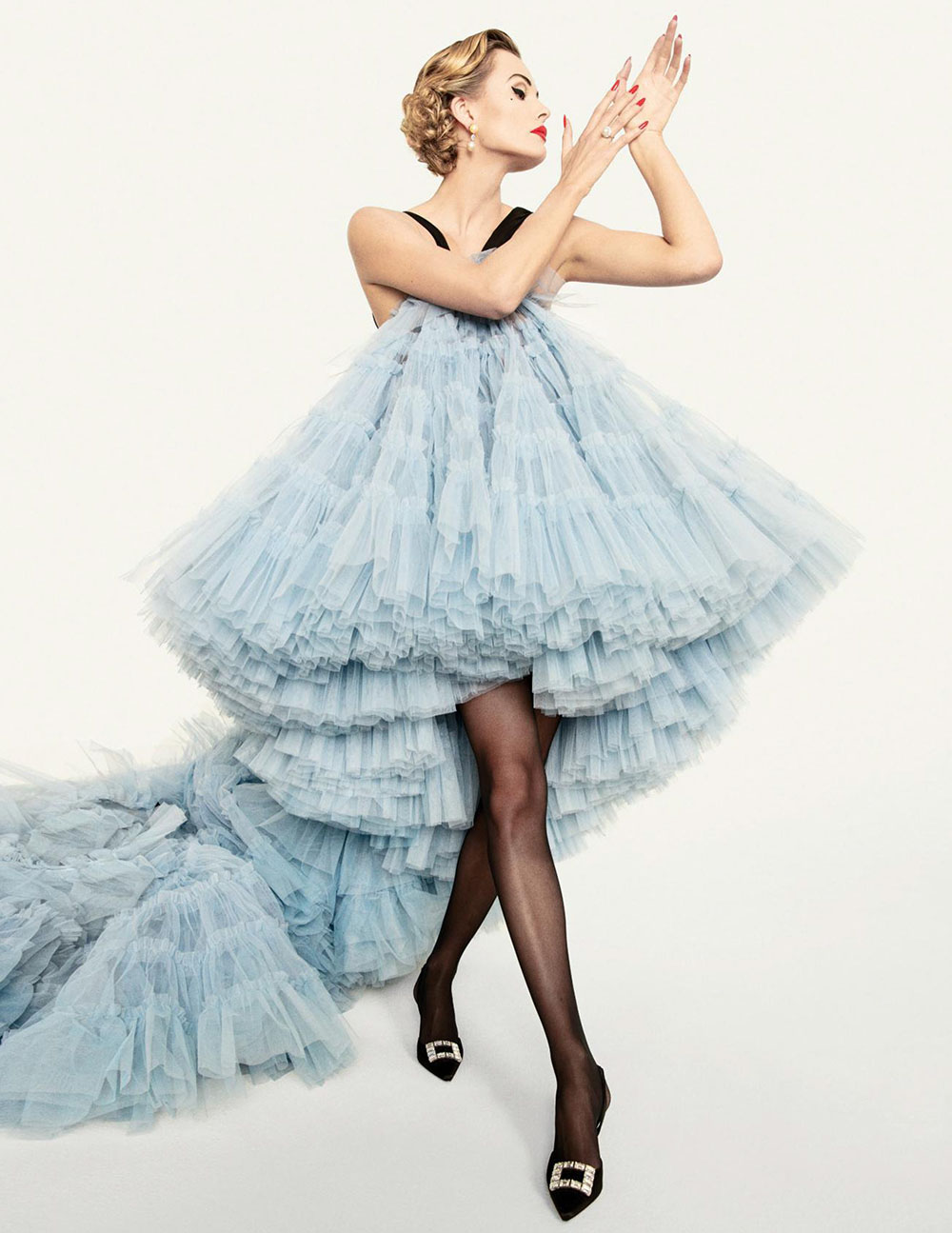 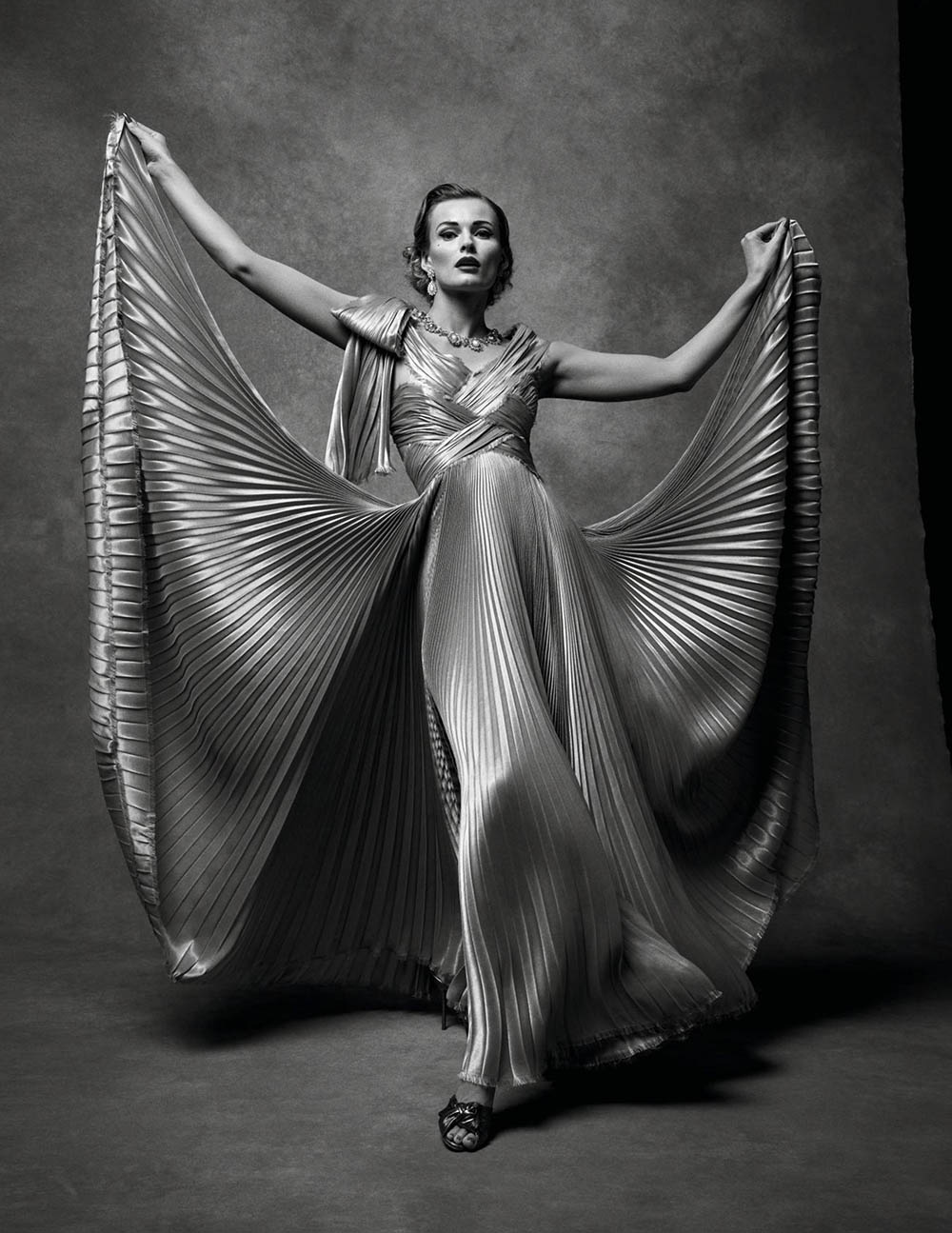 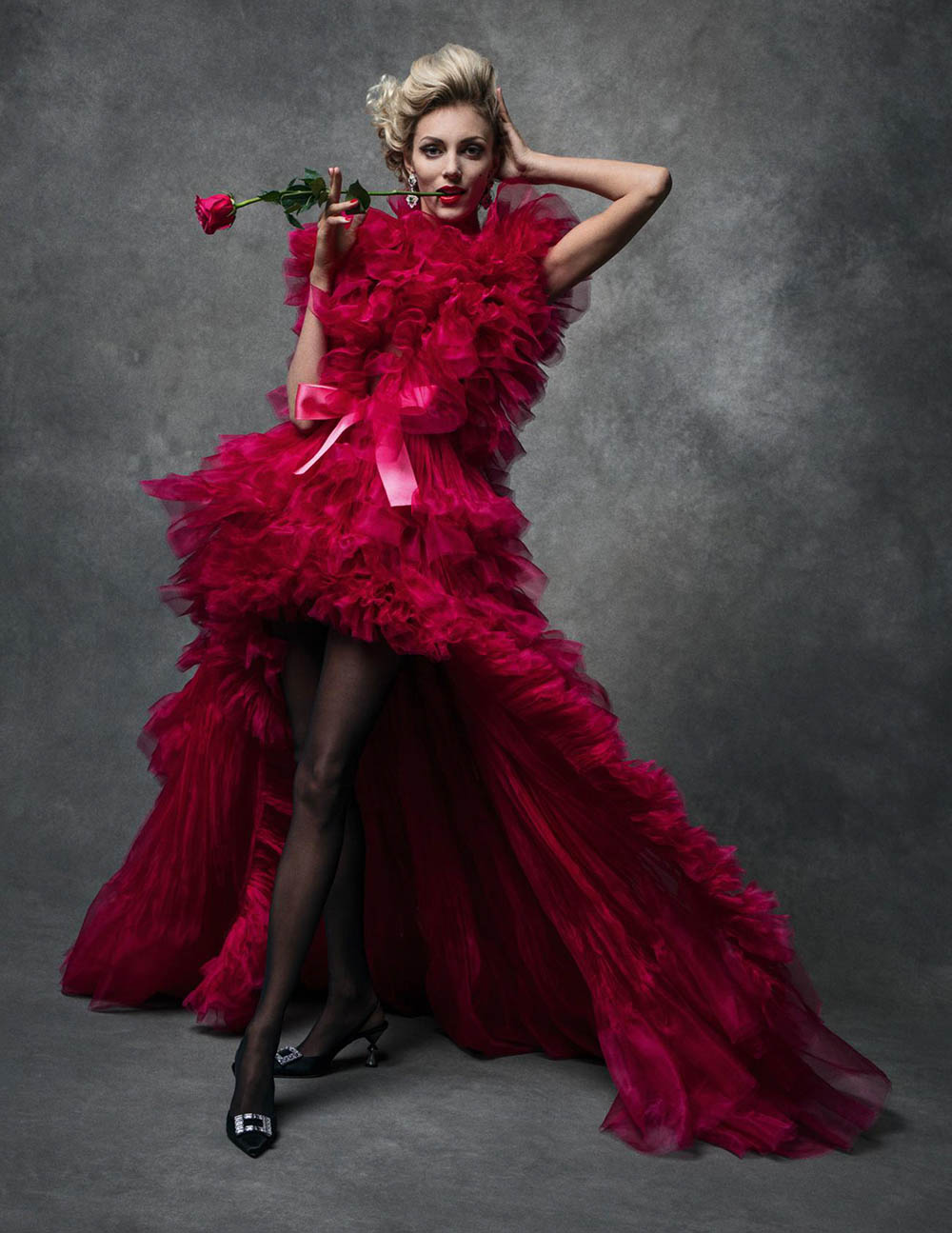 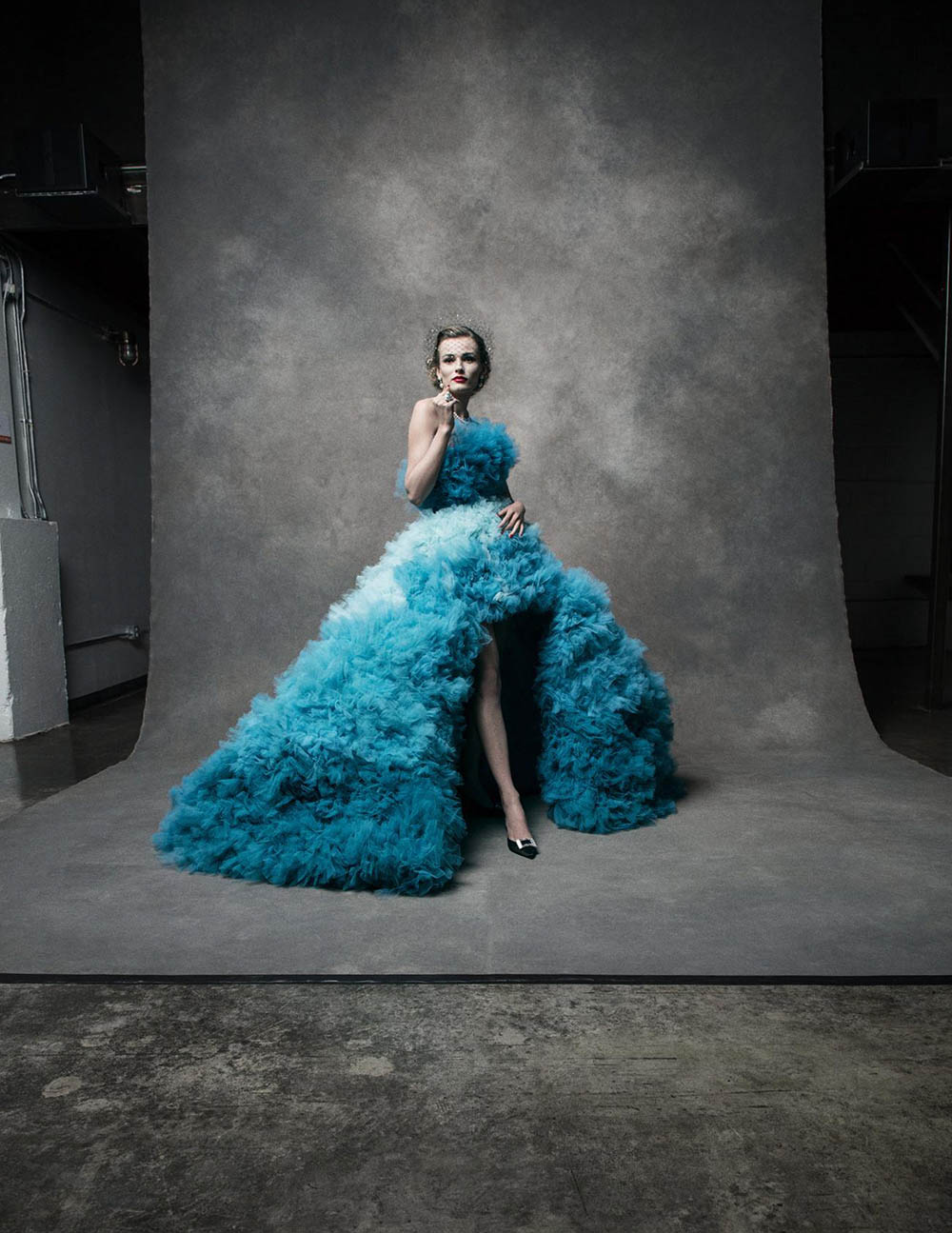 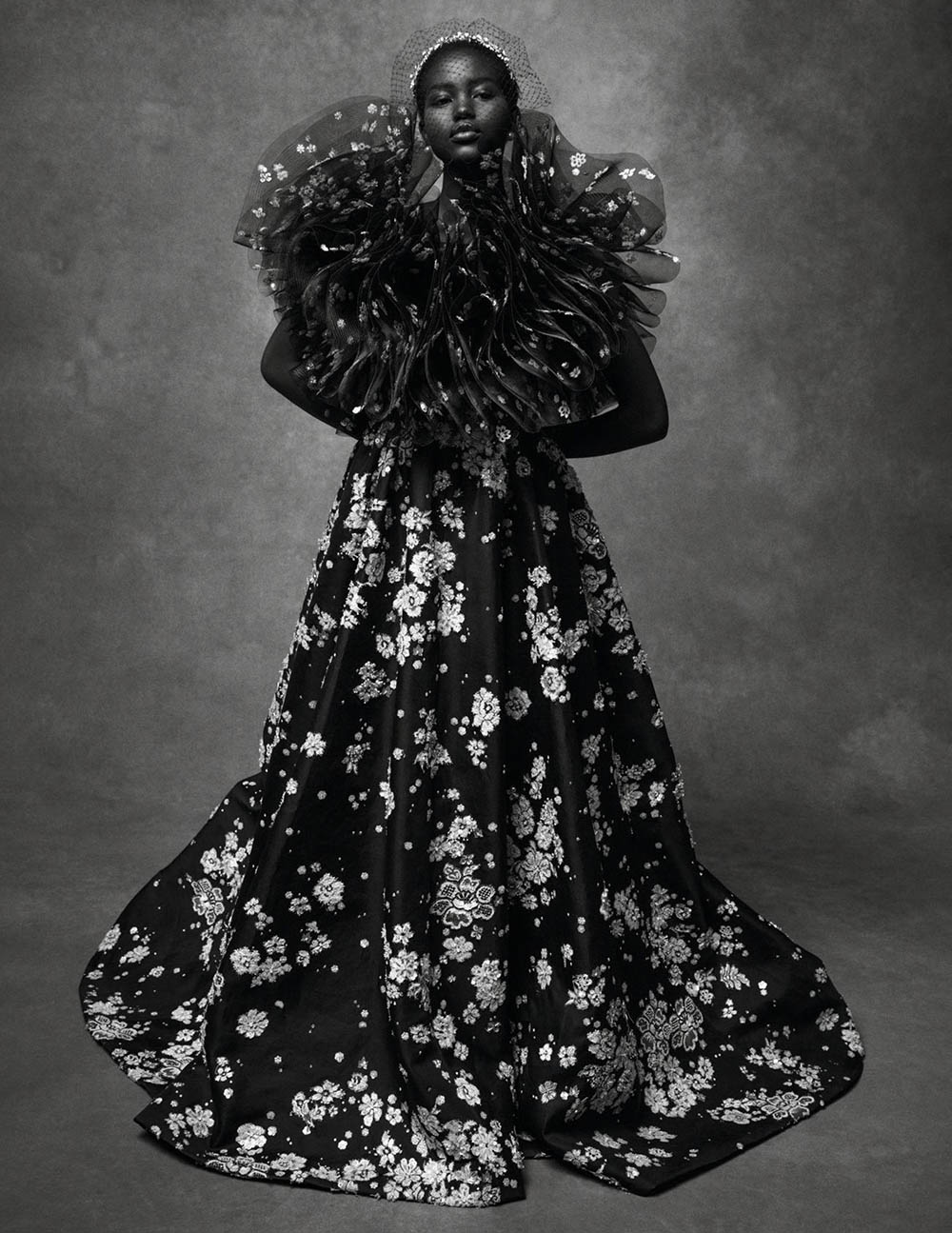 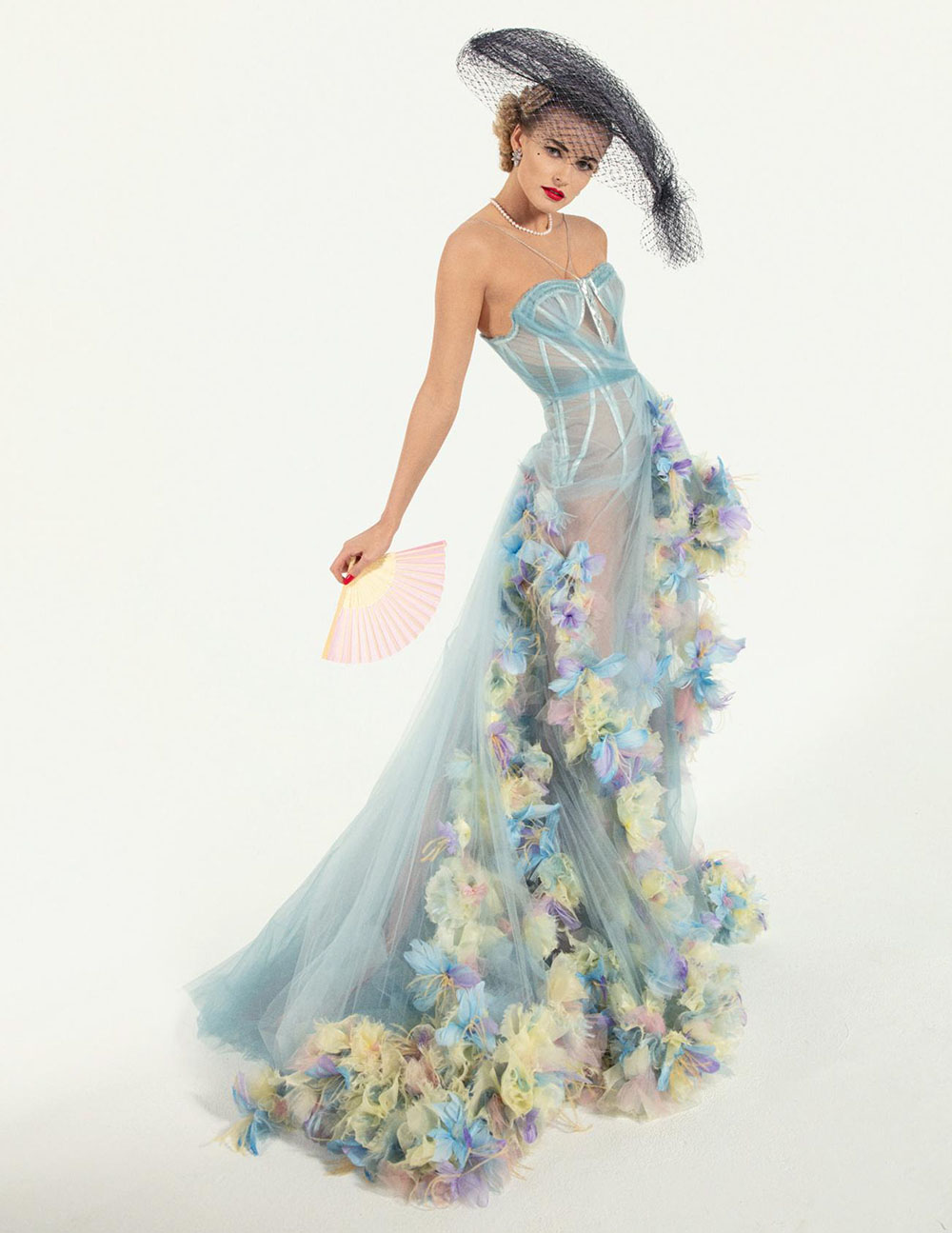 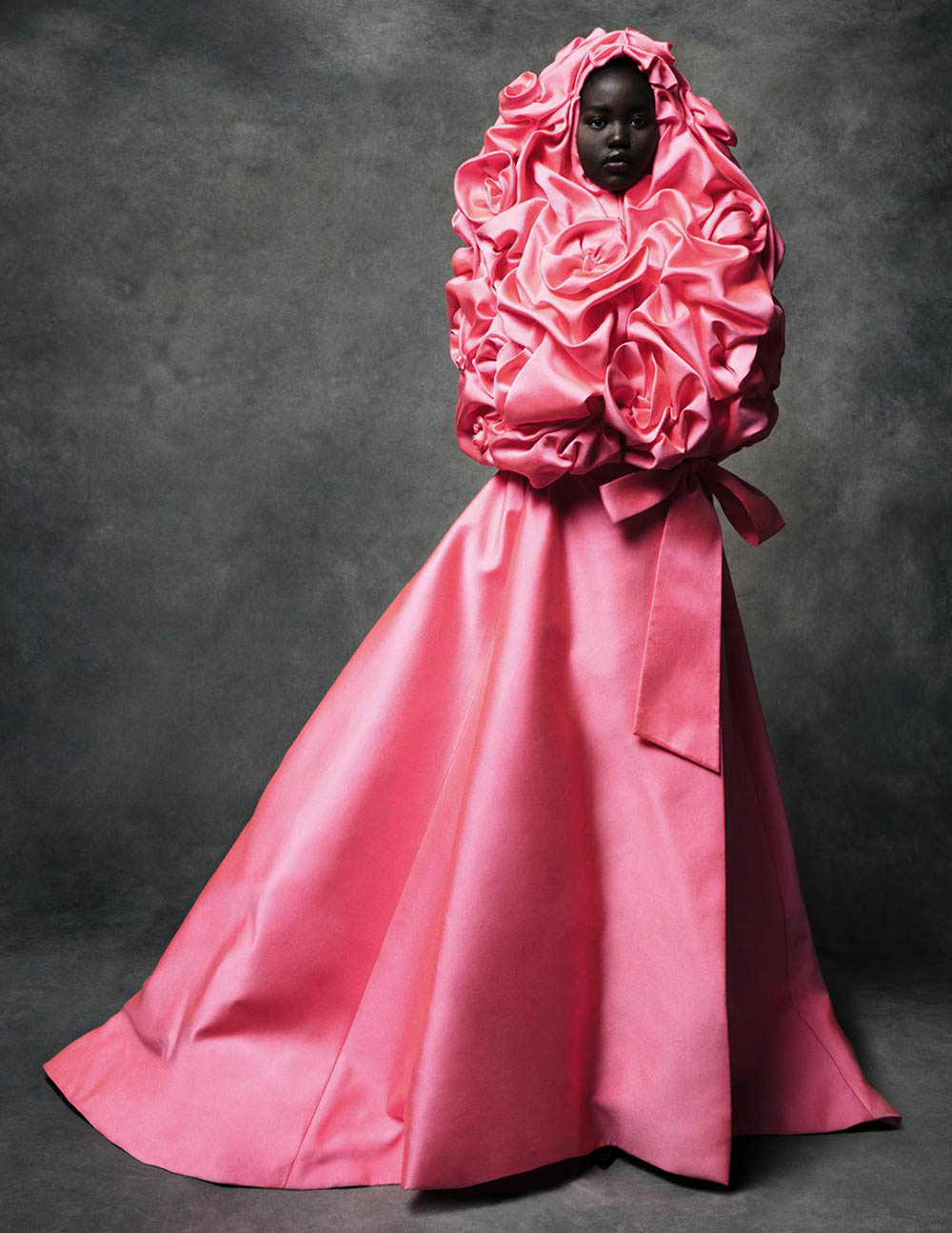 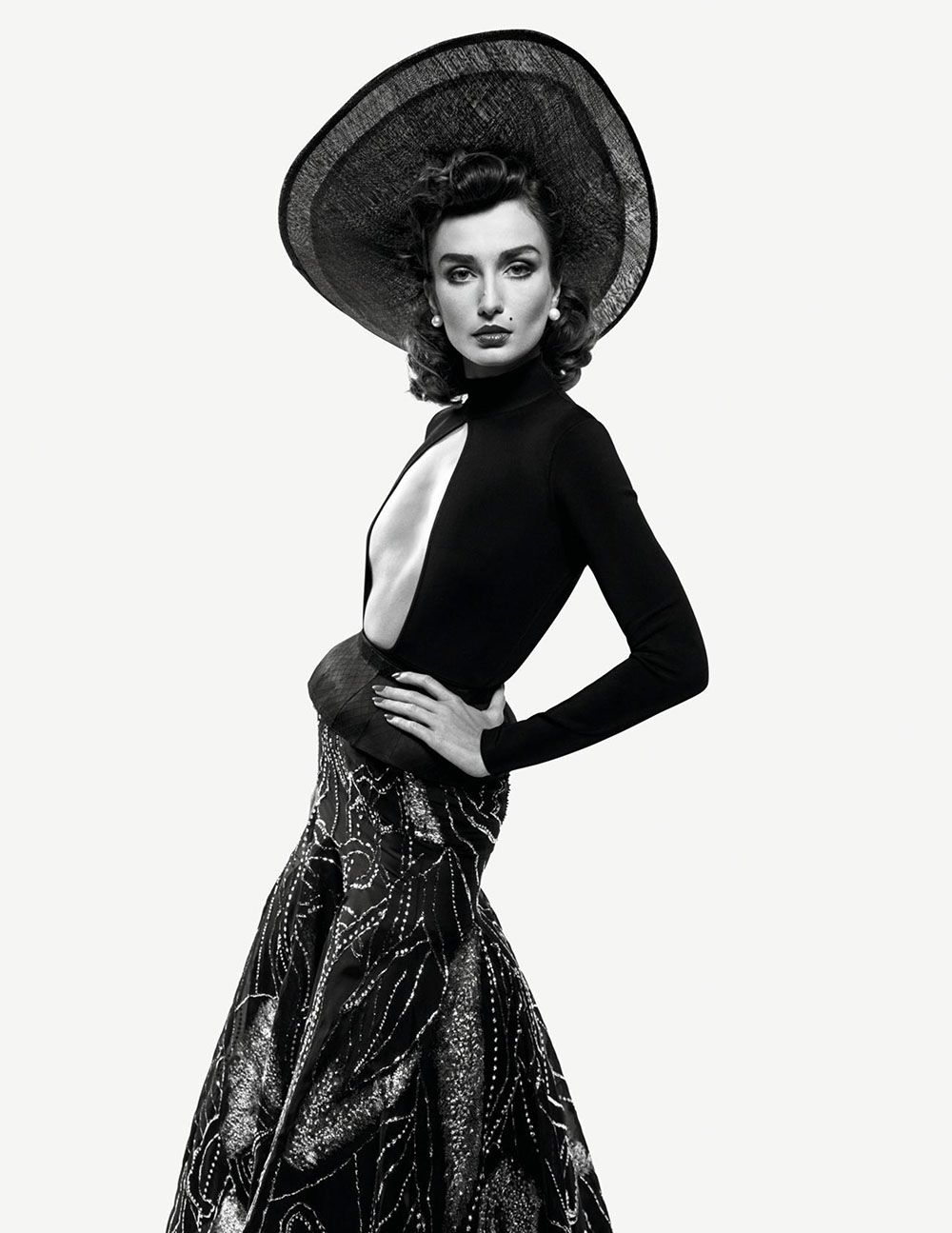 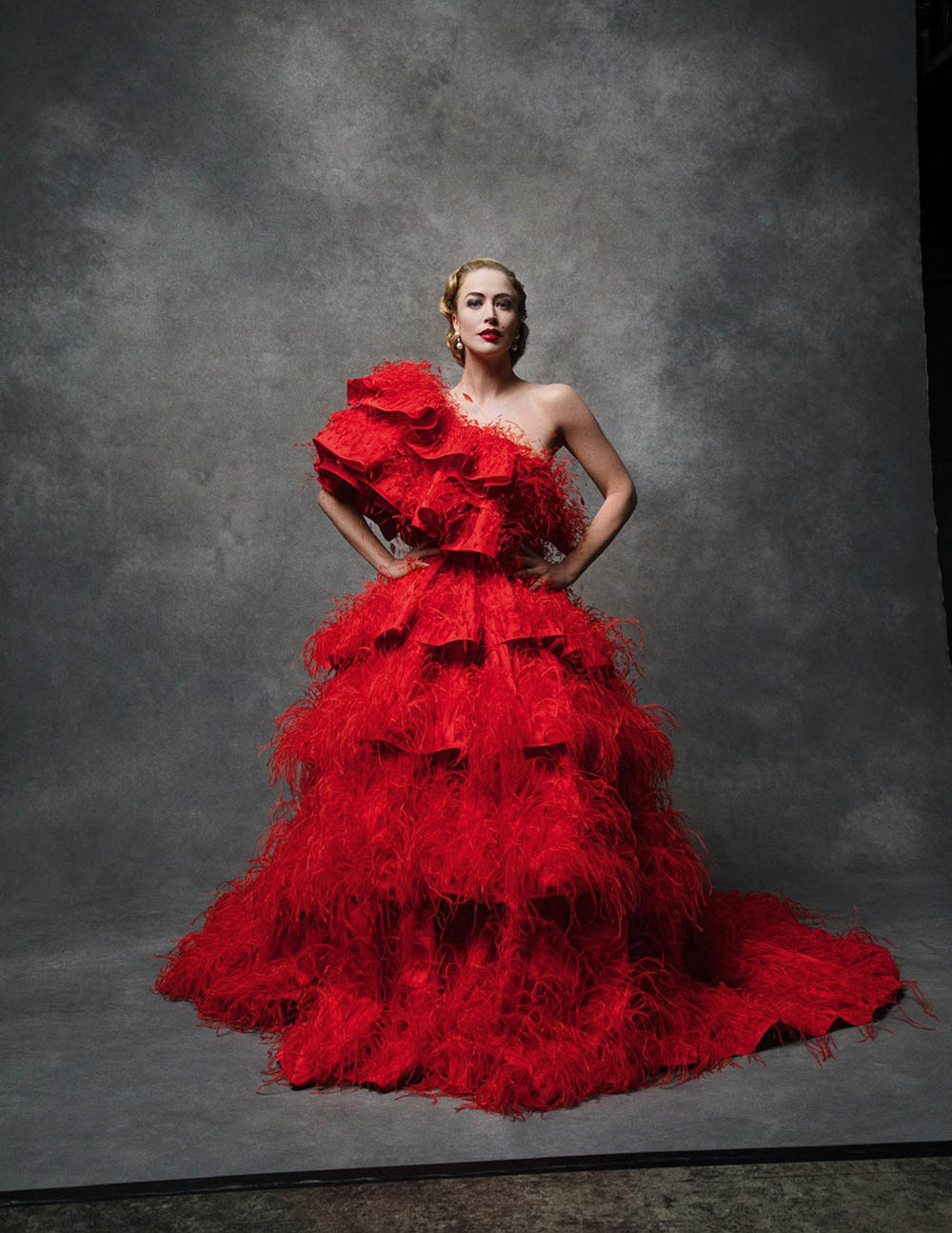 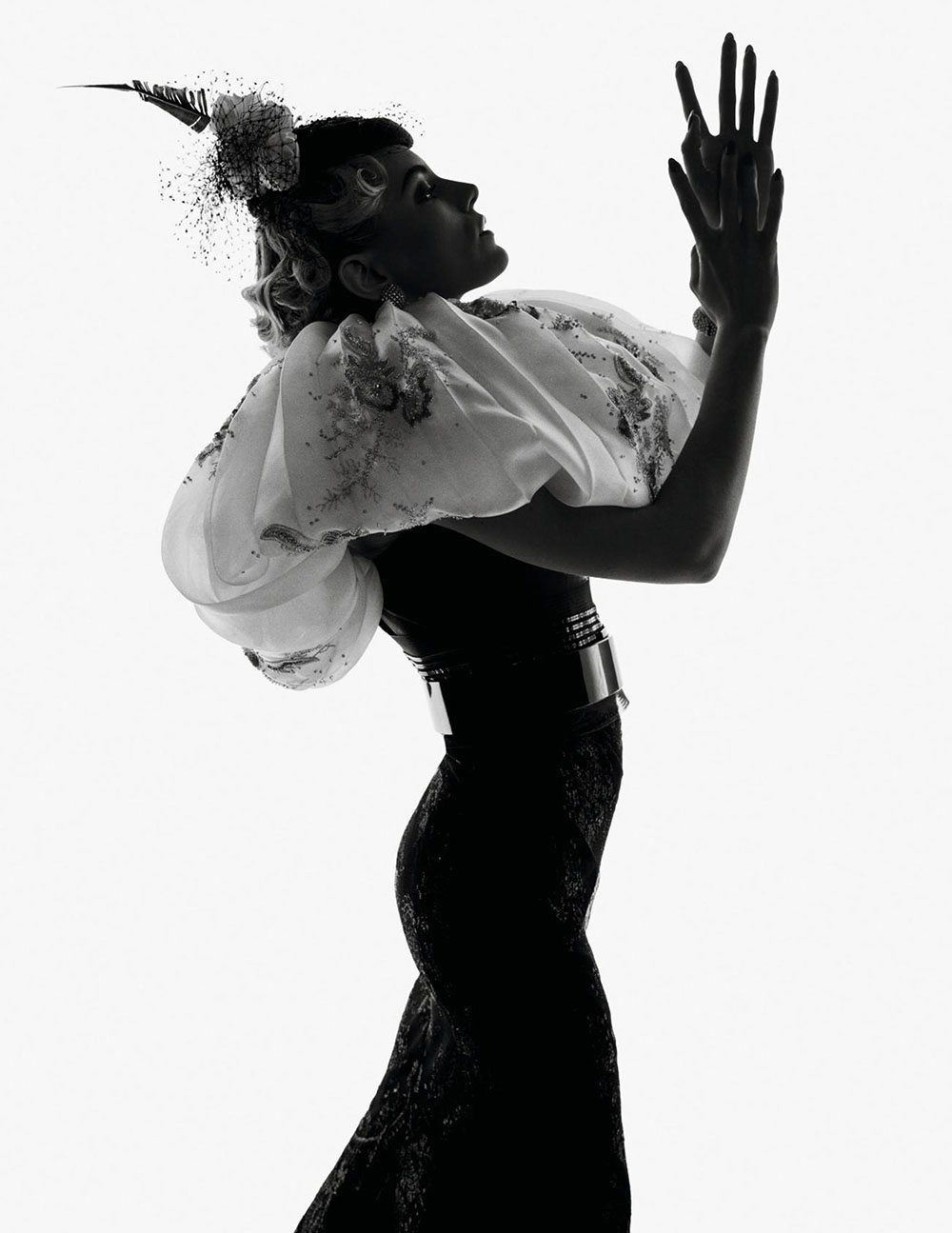 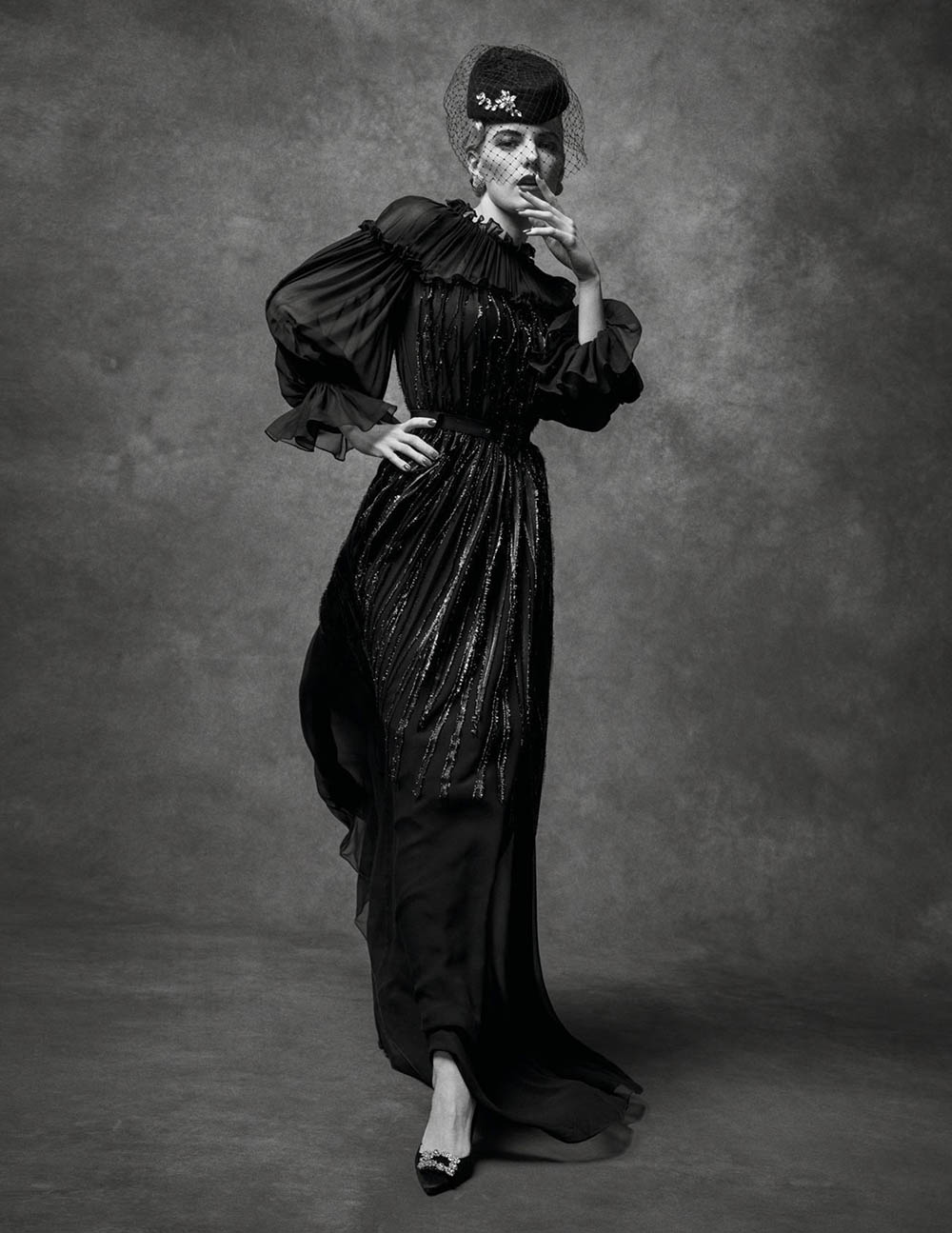 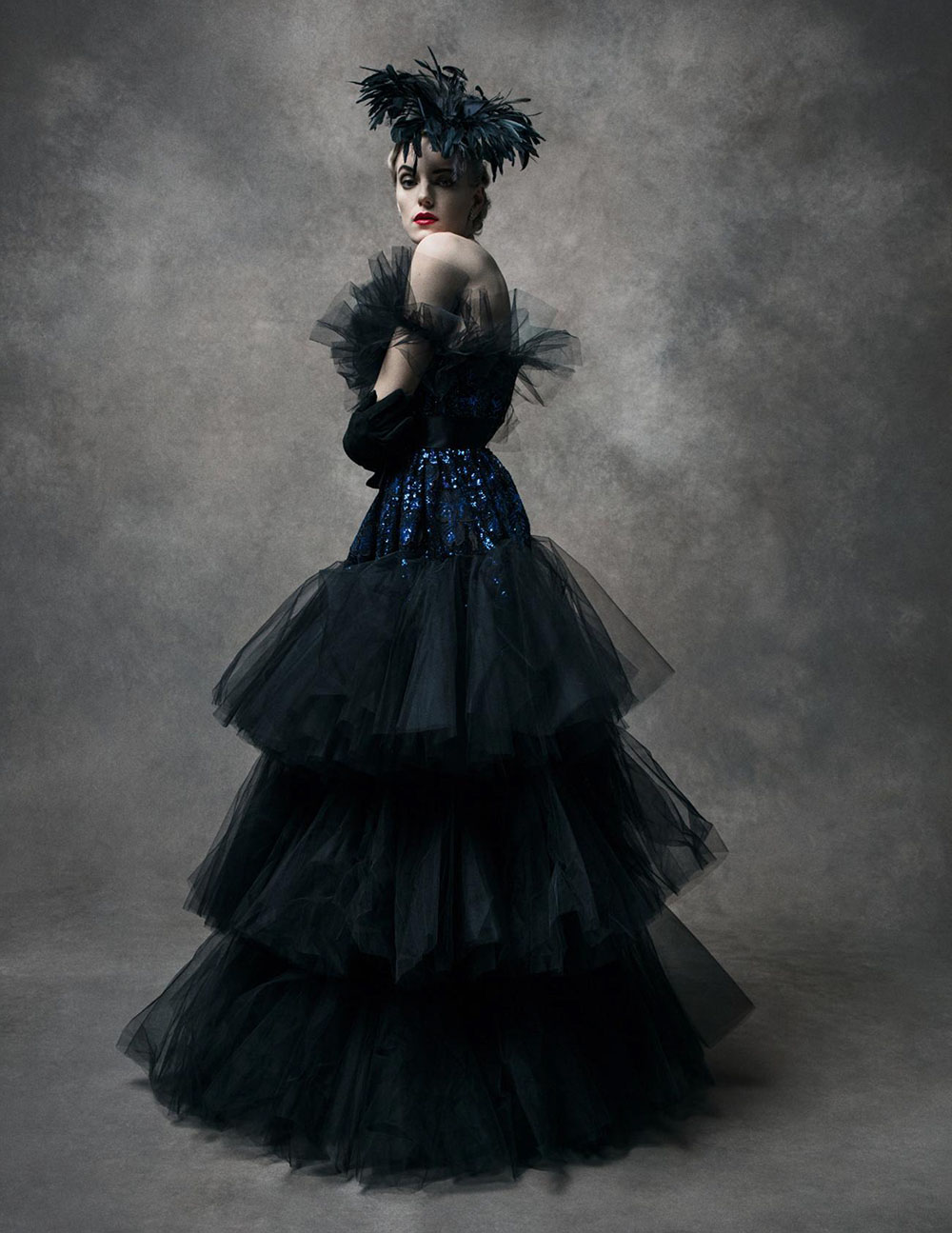 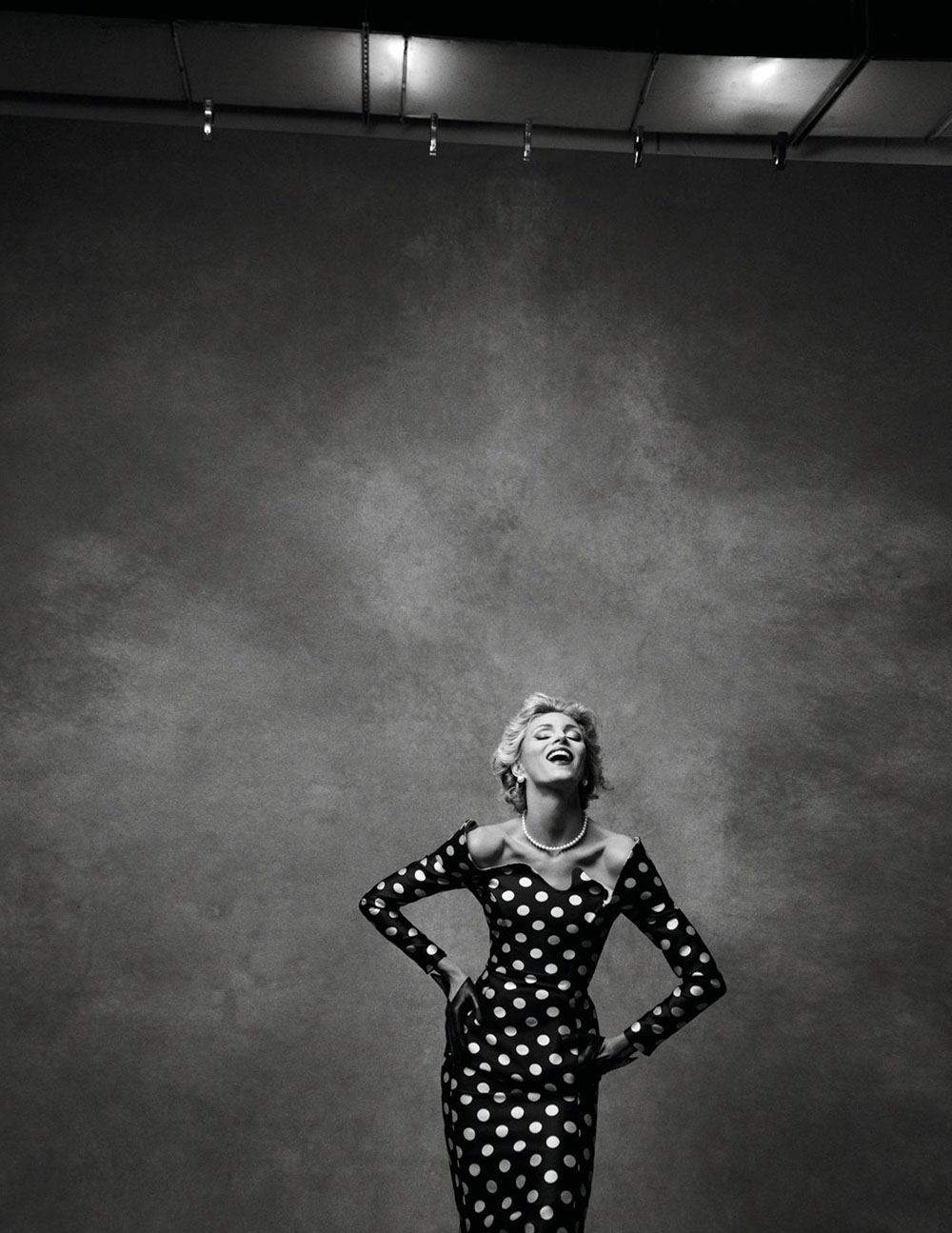 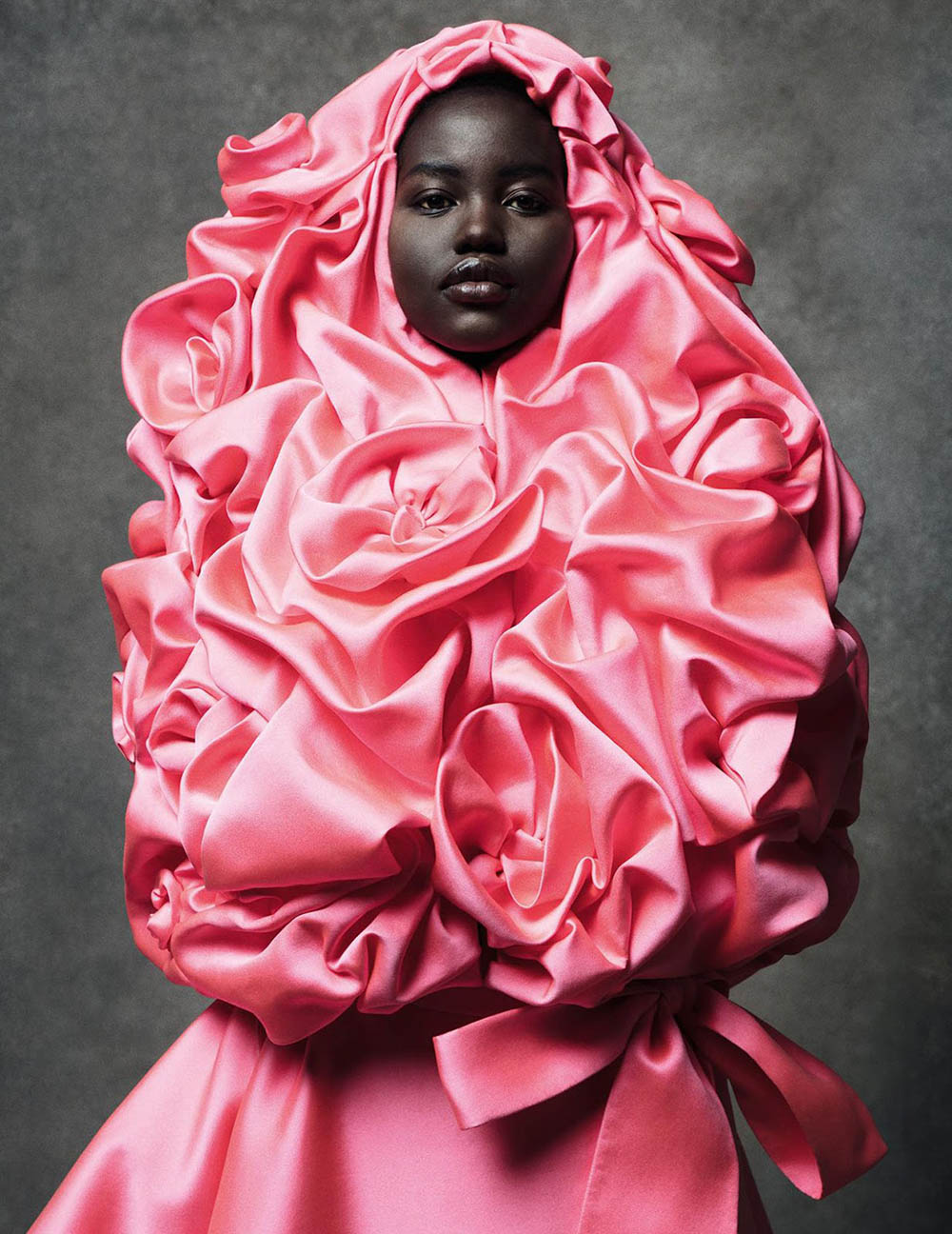 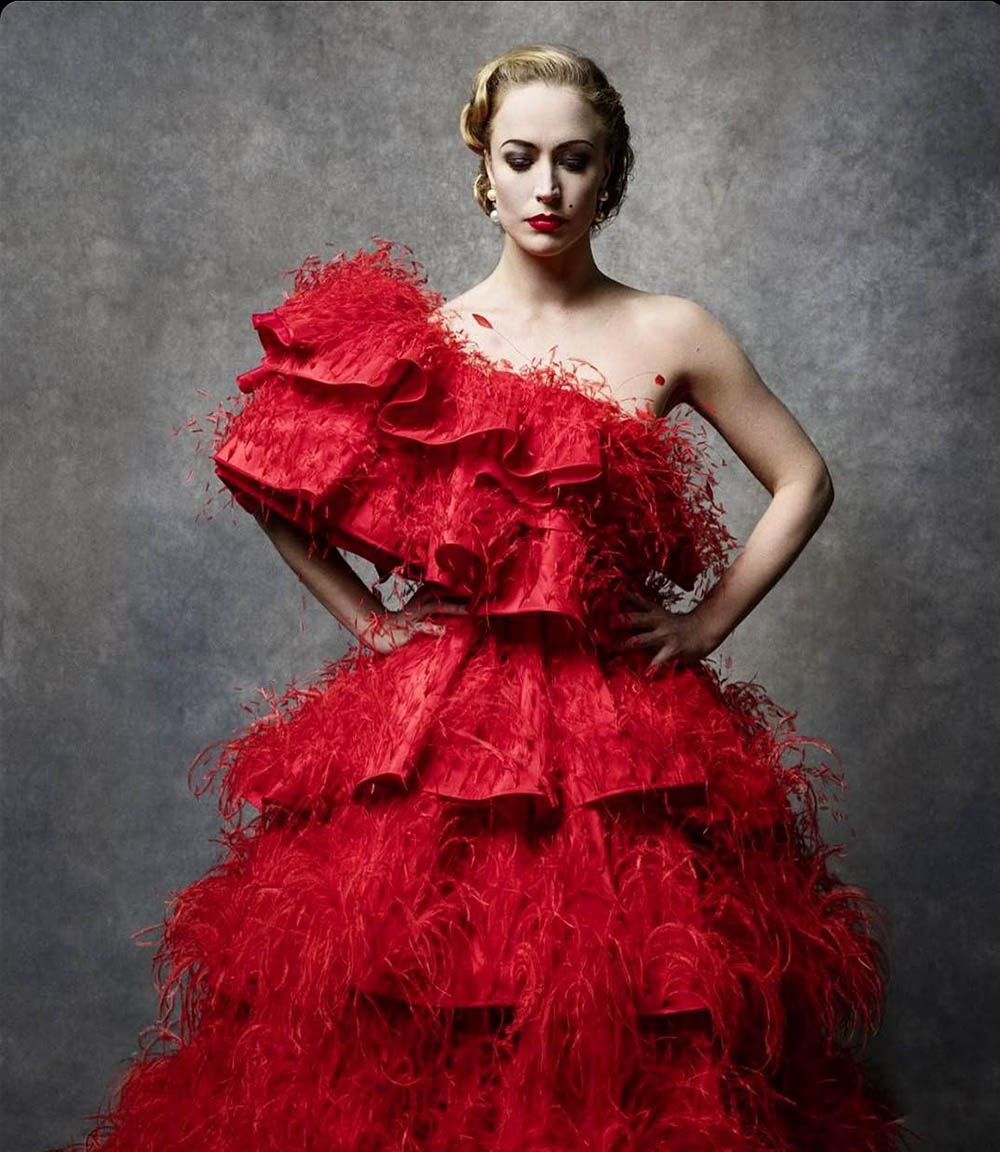 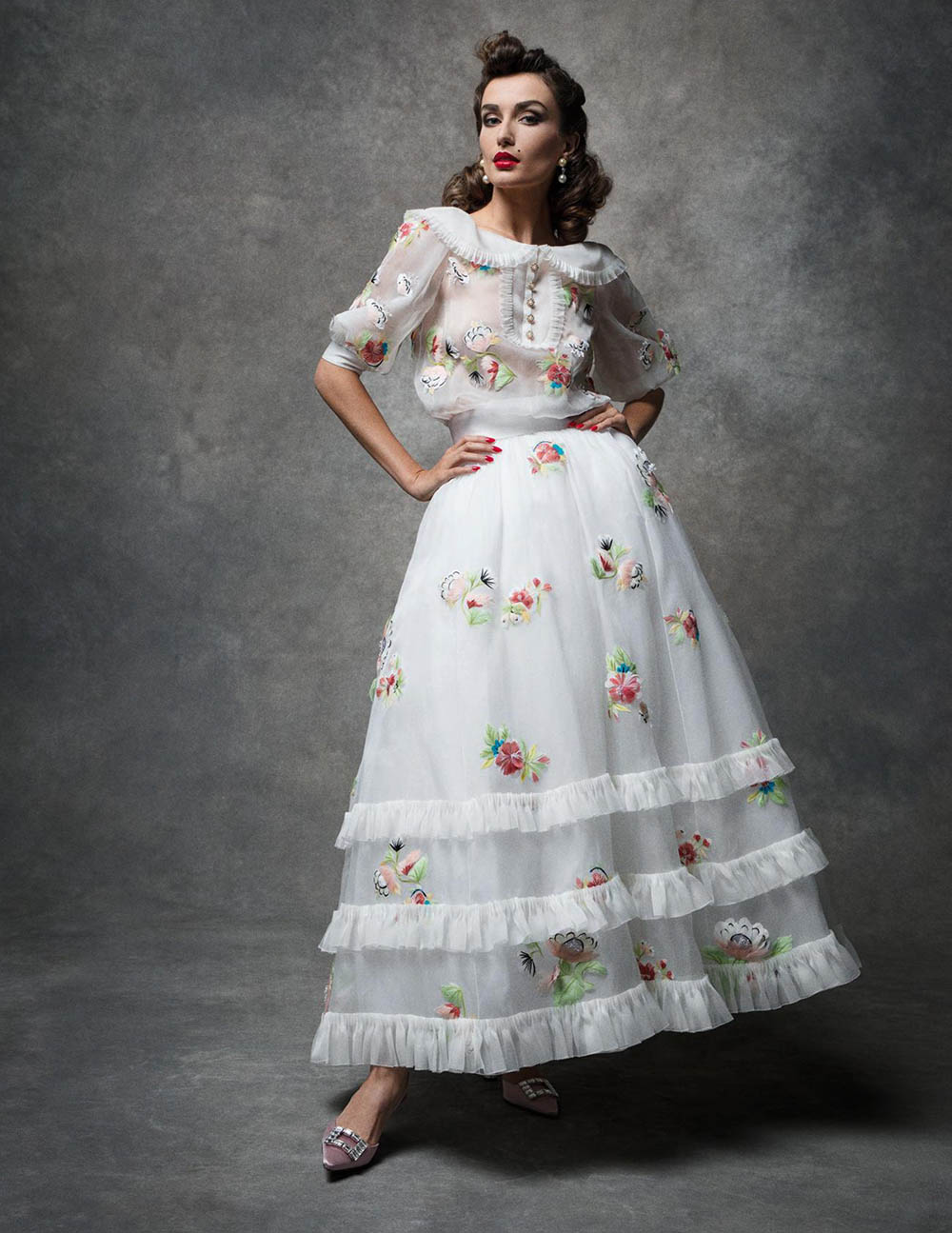 Chloe X Halle by Julie Dash for Vogue US March 2021

Jourdan Dunn lands not one but two covers for the Winter 2018 issue of Wonderland Magazine.

Cynthia Erivo was unveiled as the cover star of InStyle US’ October 2020 issue. Photographer Joshua