Ariana Grande’s doing the rounds on newsstands having just landed her very first Vogue cover for British Vogue’s July issue. Now the American singer makes her debut as an Elle cover girl for the August 2018 cover of Elle US photographed by Alexi Lubomirski. In the cover story ‘’Coming Out Of The Dark’’, Ariana turns up the glam factor in looks styled by Natasha Royt. The blonde stunner wears the designs of Jacquemus, Alexander Wang, Louis Vuitton and more.
Hair: Josh Liu
Make-up: Patrick Ta 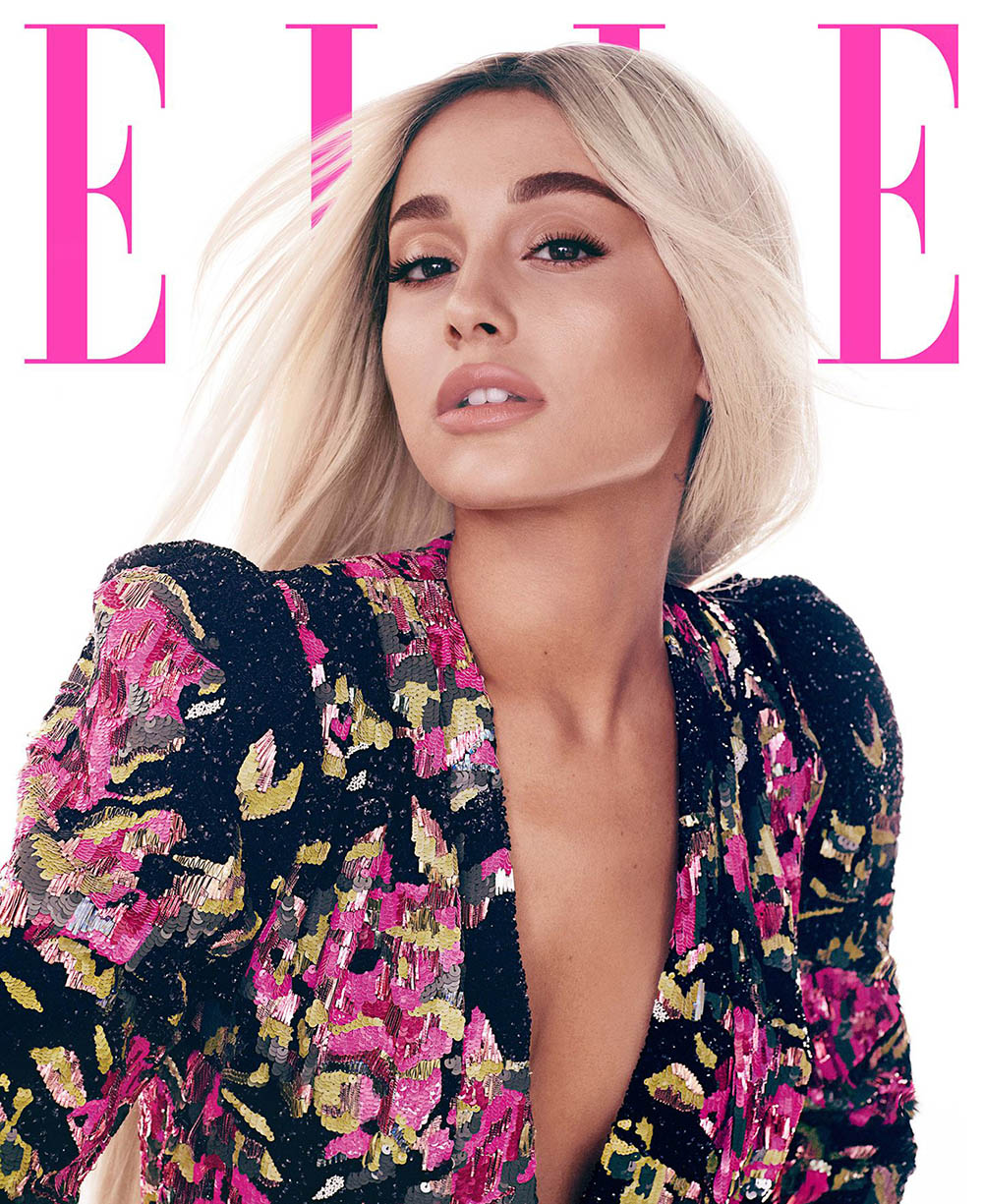 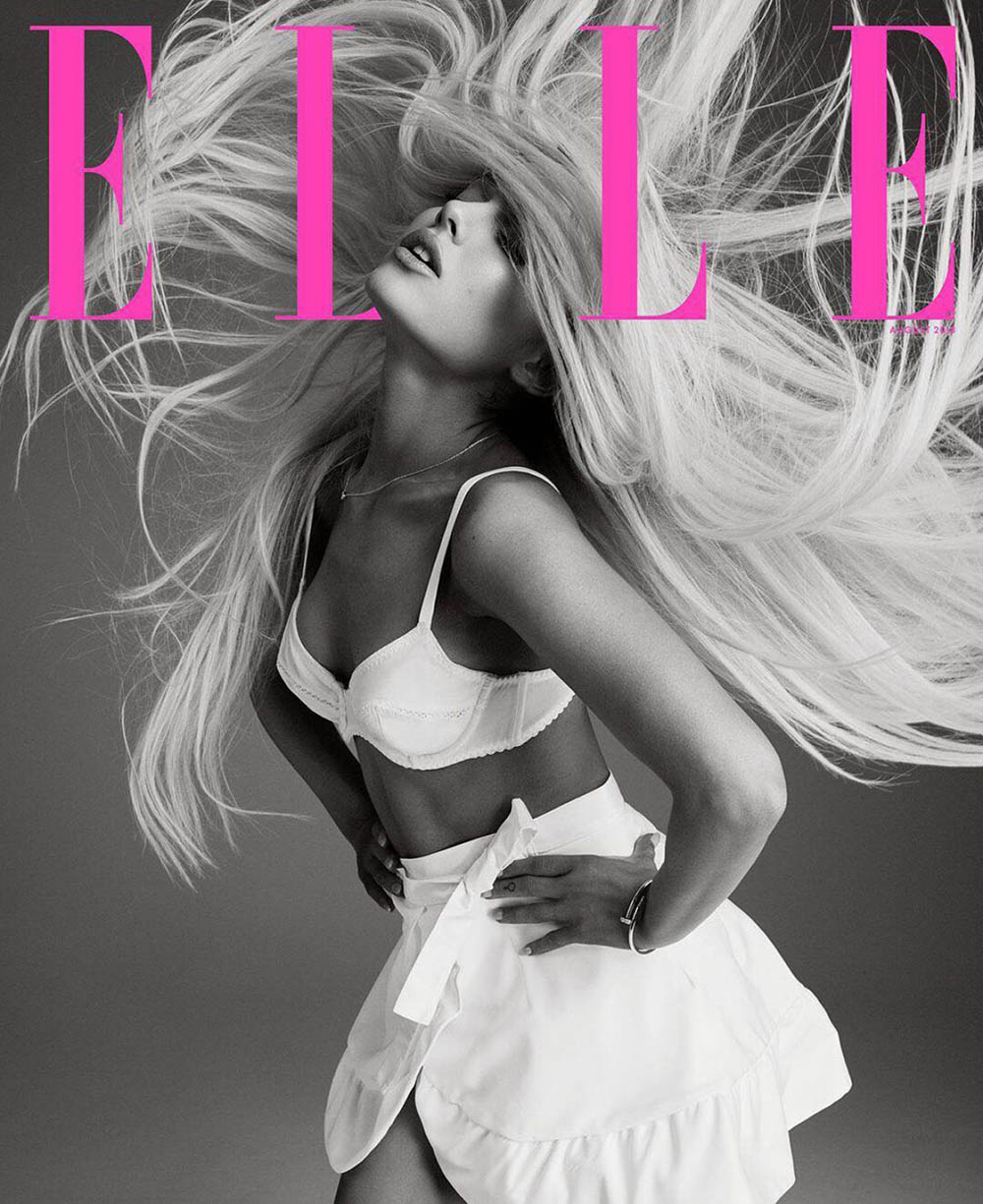 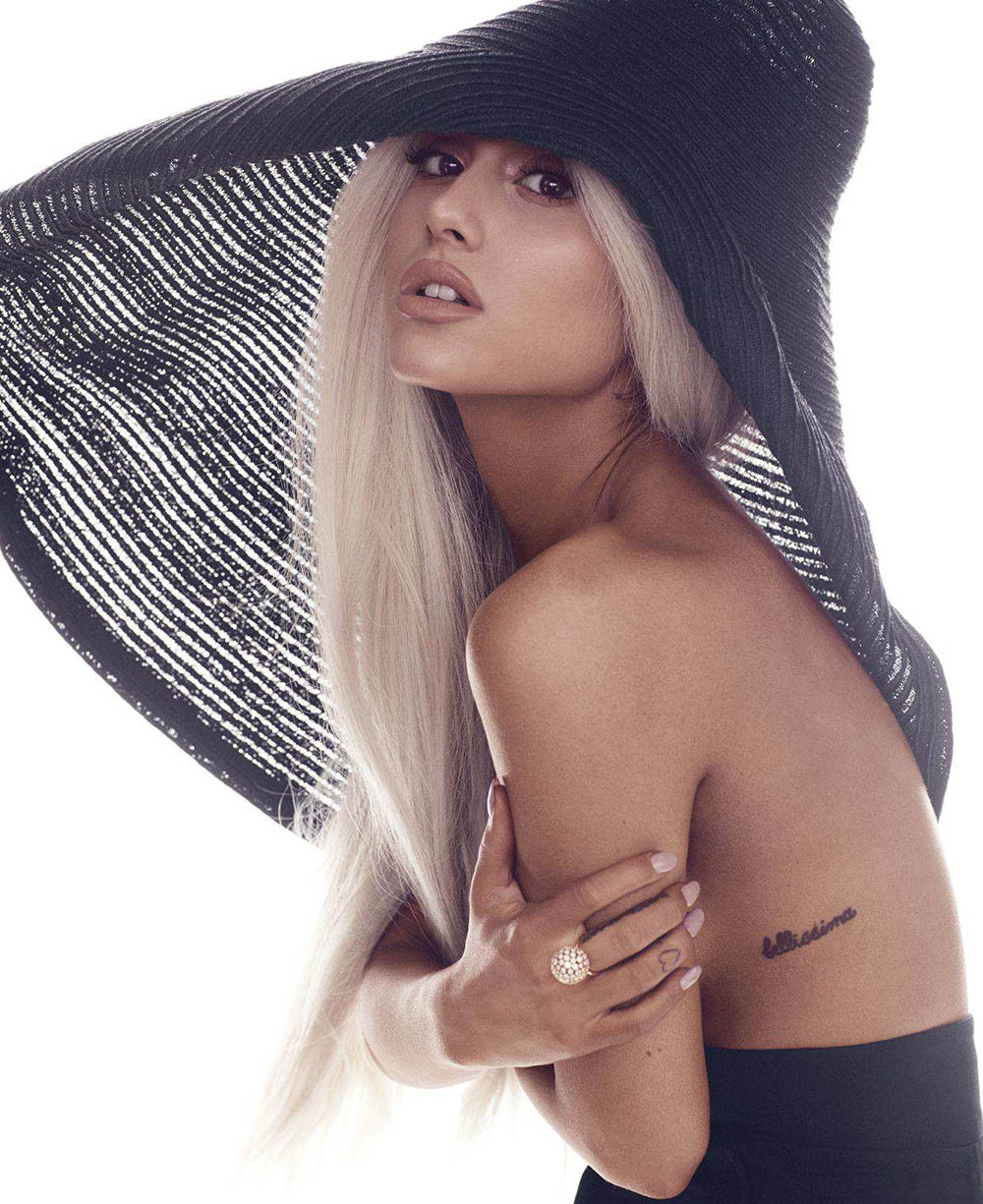 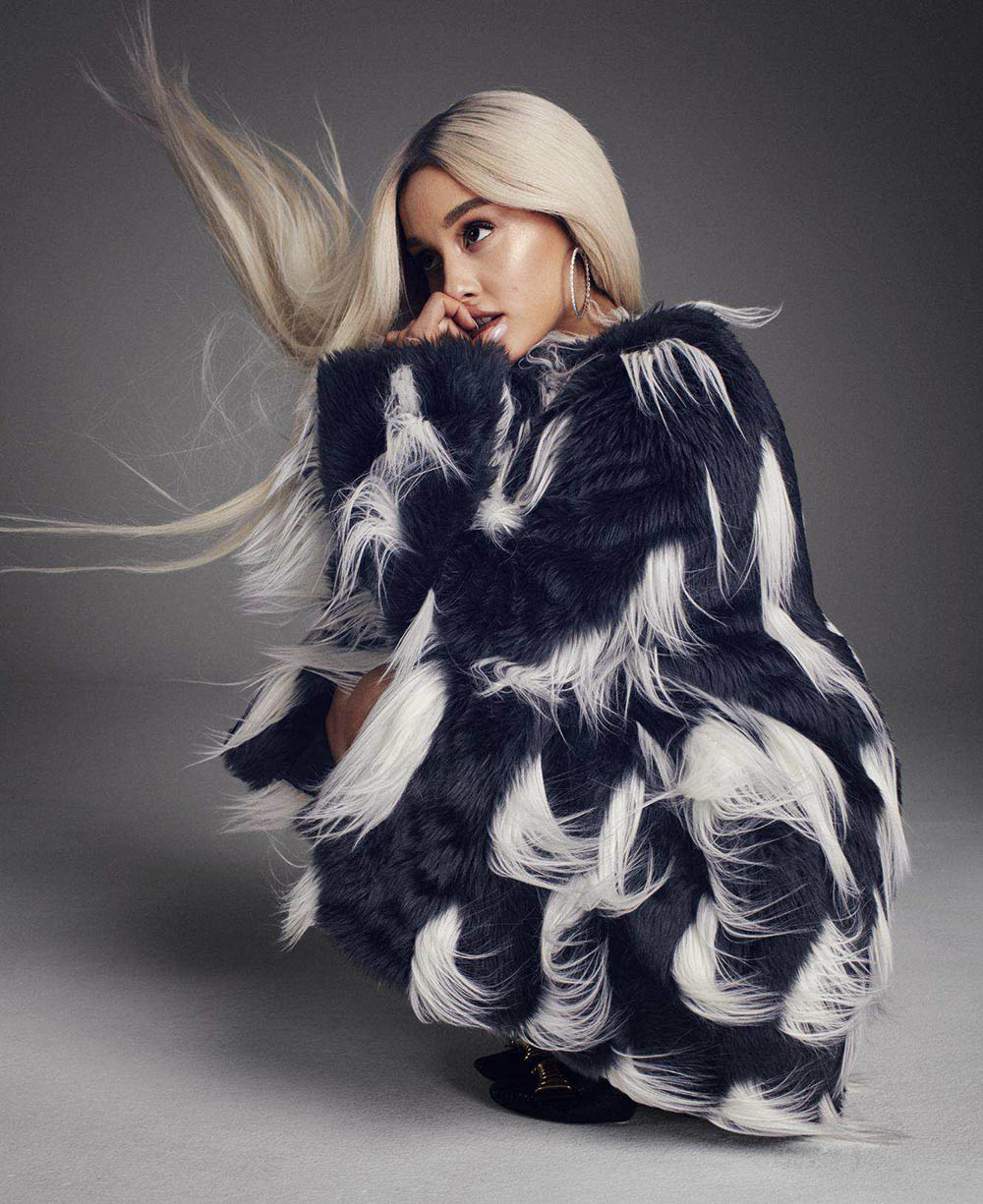 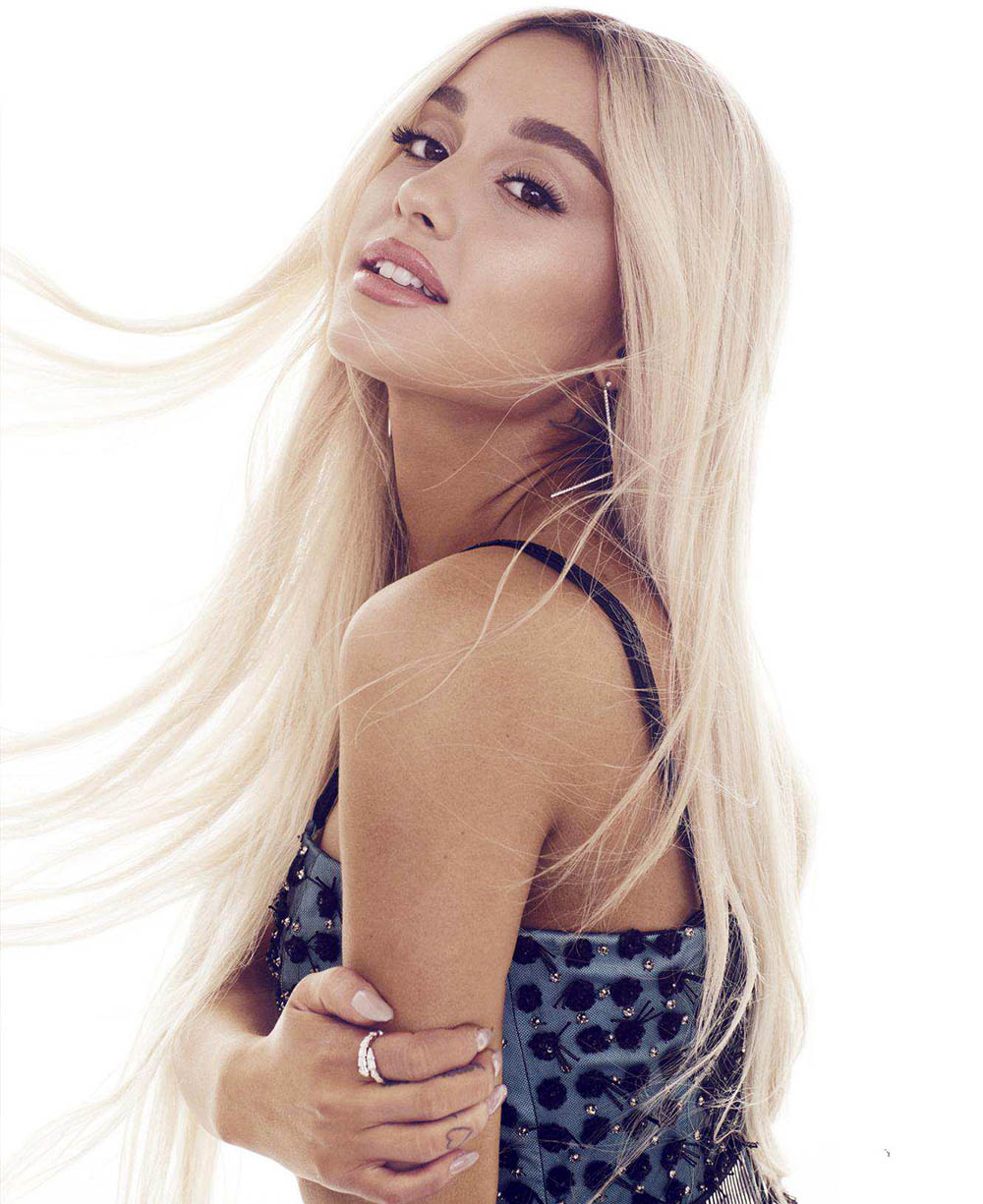 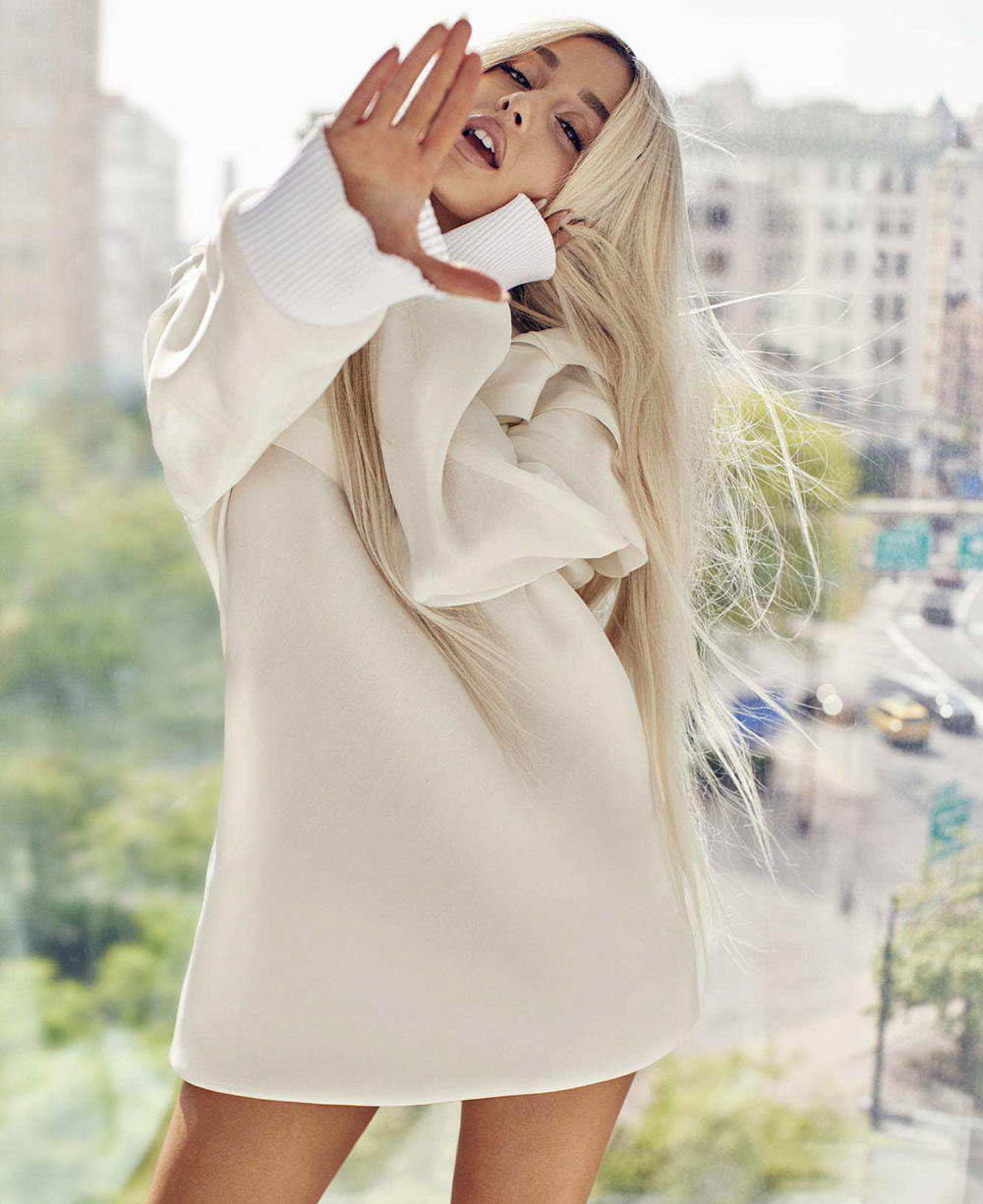 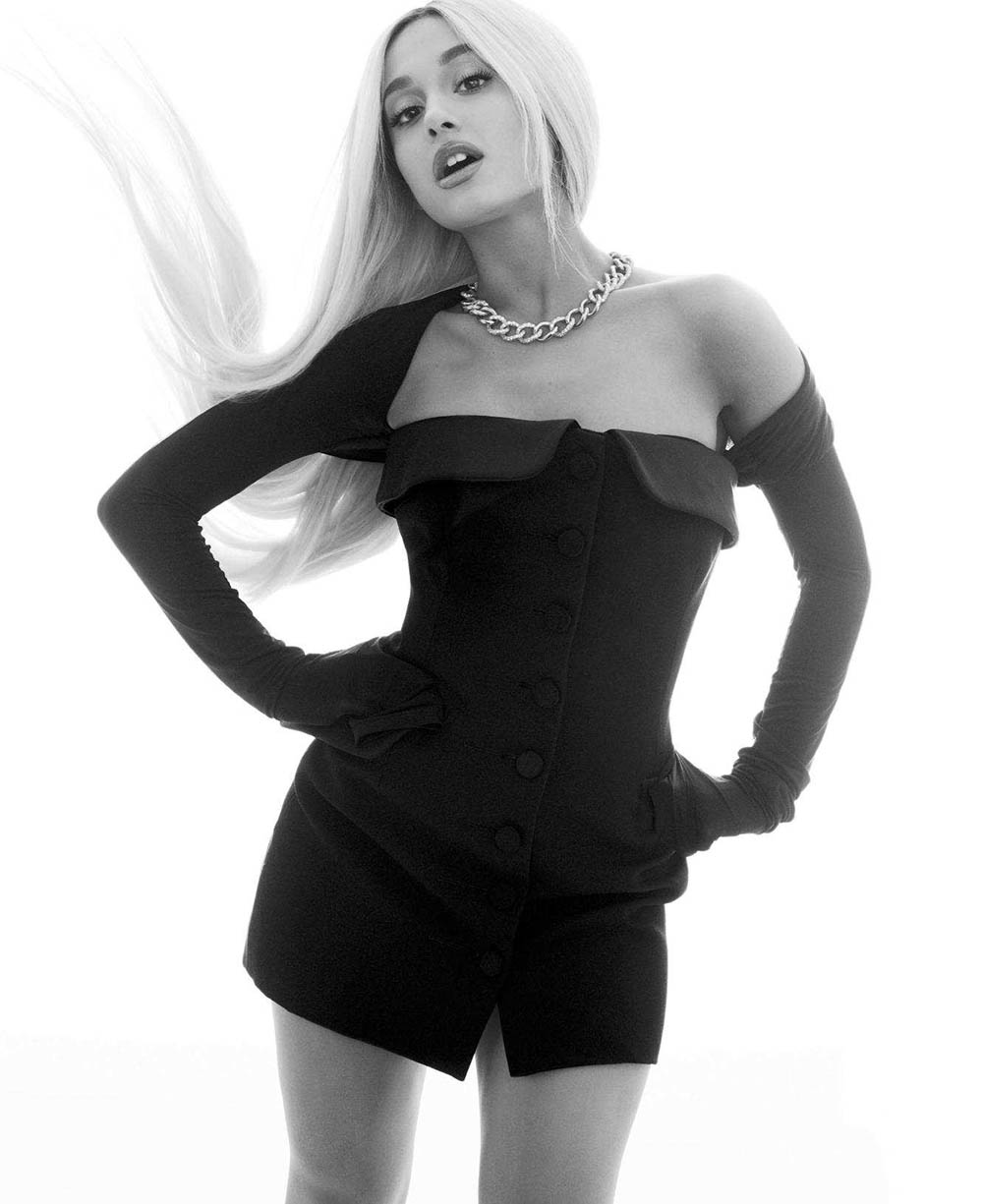 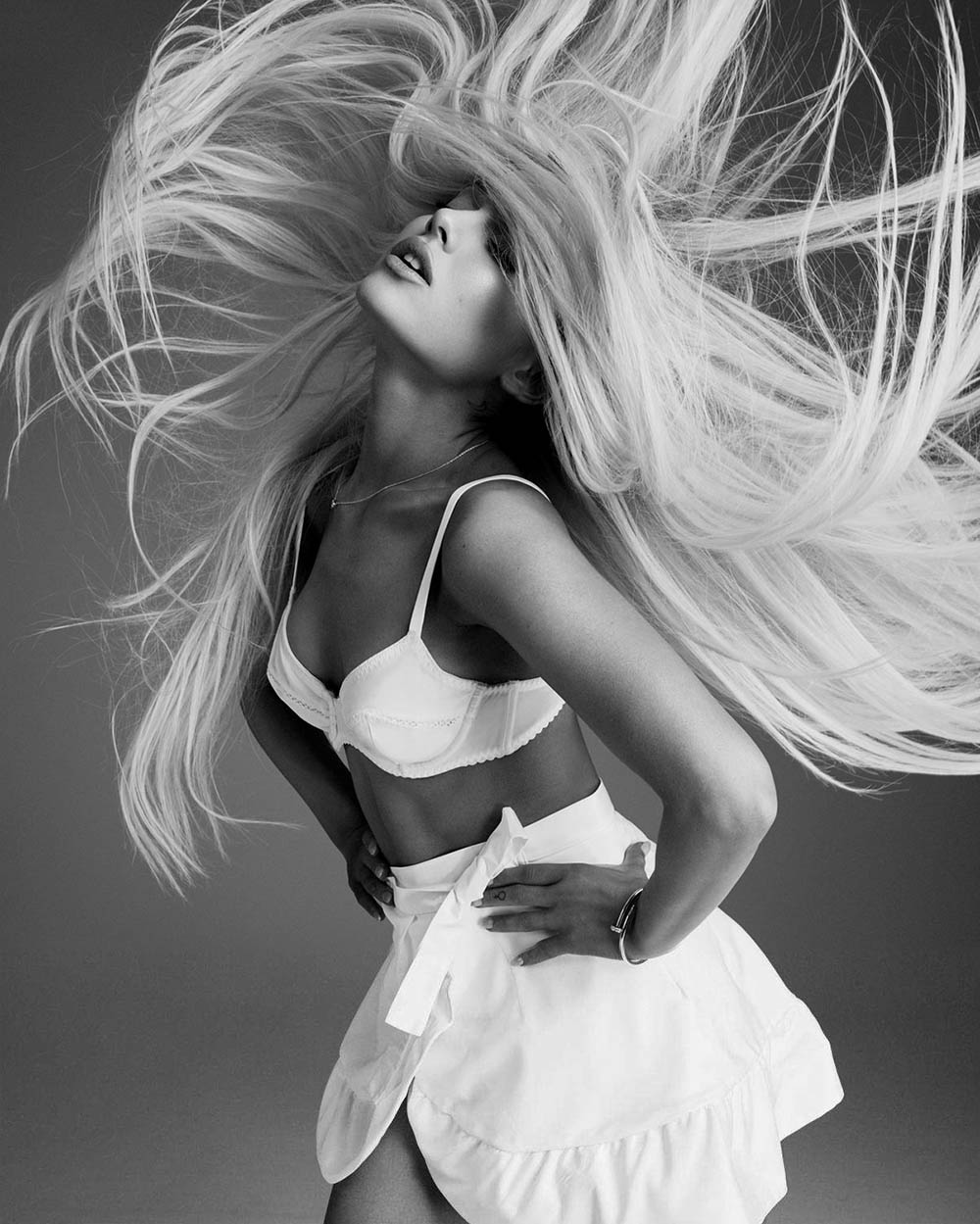