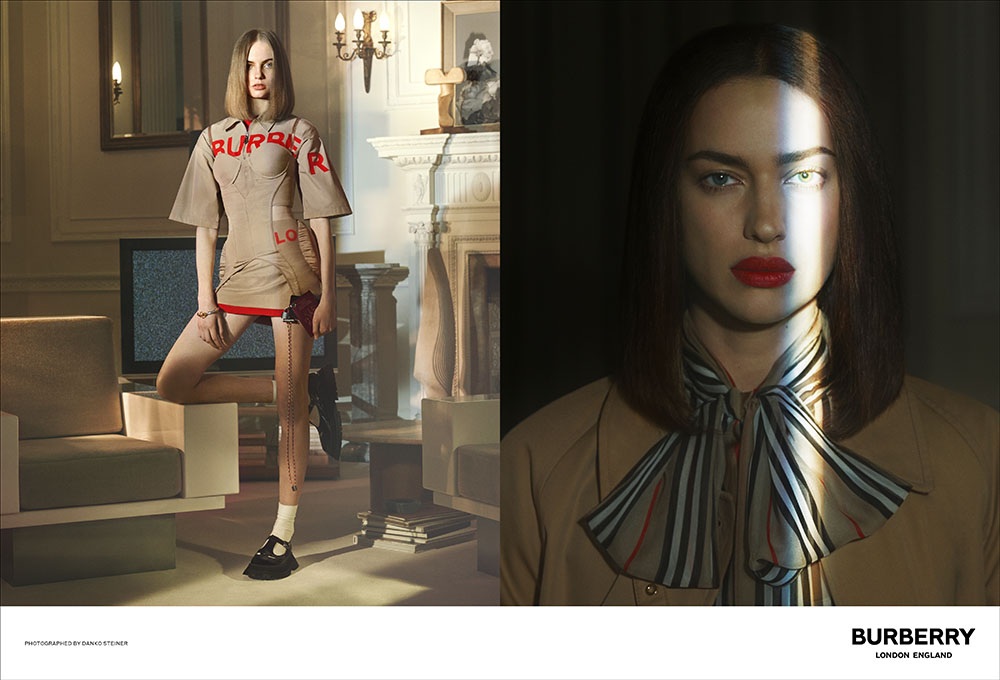 The campaign focuses on Burberry’s Spring/Summer 2019 collection, which was inspired by the diversity, creativity and style traditions of the United Kingdom, referenced through influences ranging from punk and rebellious to formal and refined. The imagery also introduces the TB Bag, which comes in a number of different styles and colors. 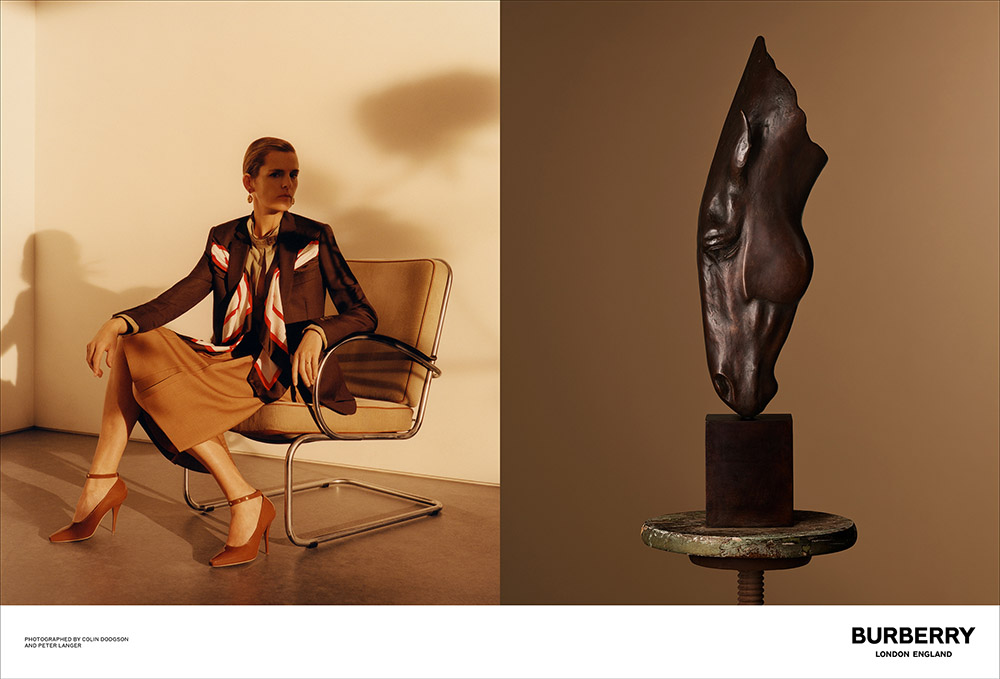 Speaking about the campaign, Tisci explained where his influence came from: ‘’The thing that excites me the most about Burberry is how inclusive it is – it appeals to everyone no matter their age, their social standing, their race, their gender. So when I was thinking about my first campaign here, I knew I wanted to work with a collection of collaborators to help interpret the breadth of what this incredible heritage house represents to so many different people – from the millennial to the mature, to the British and to the international’’.
ADVERTISEMENT 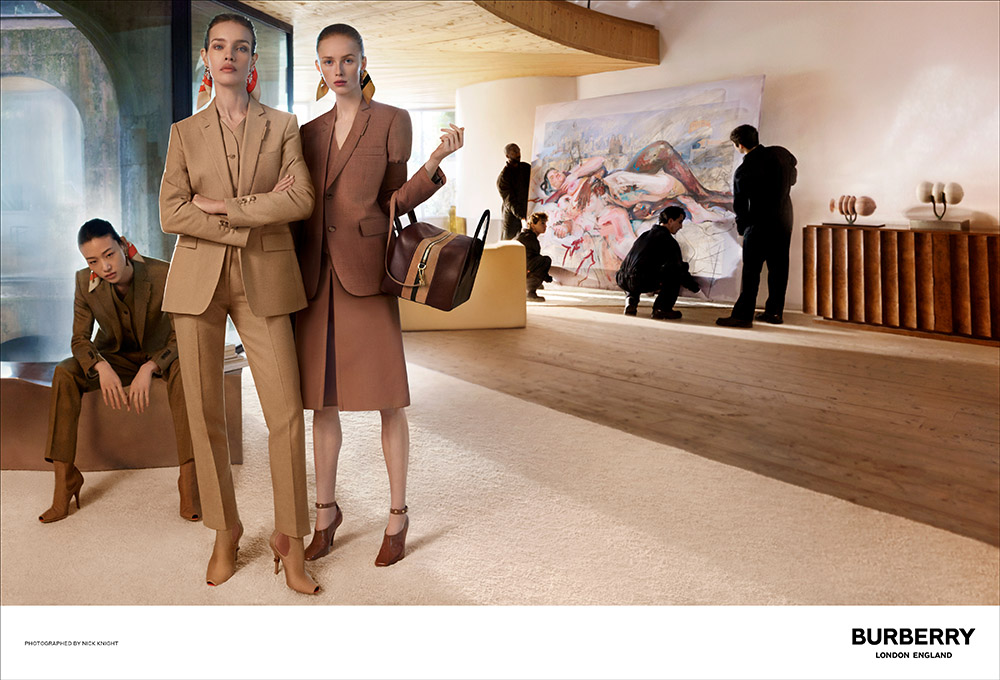 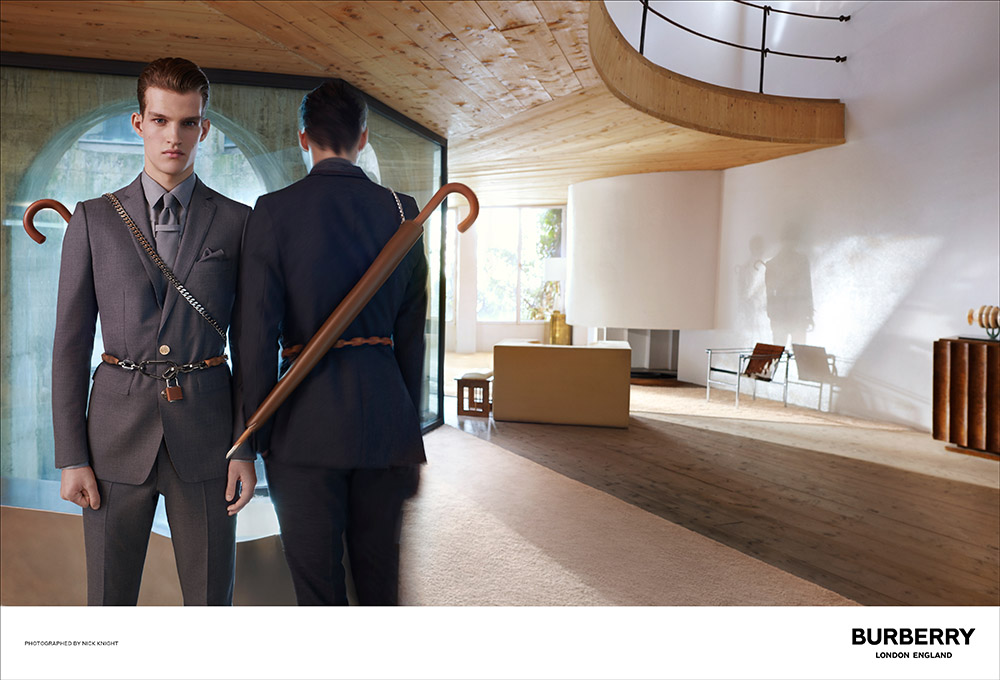 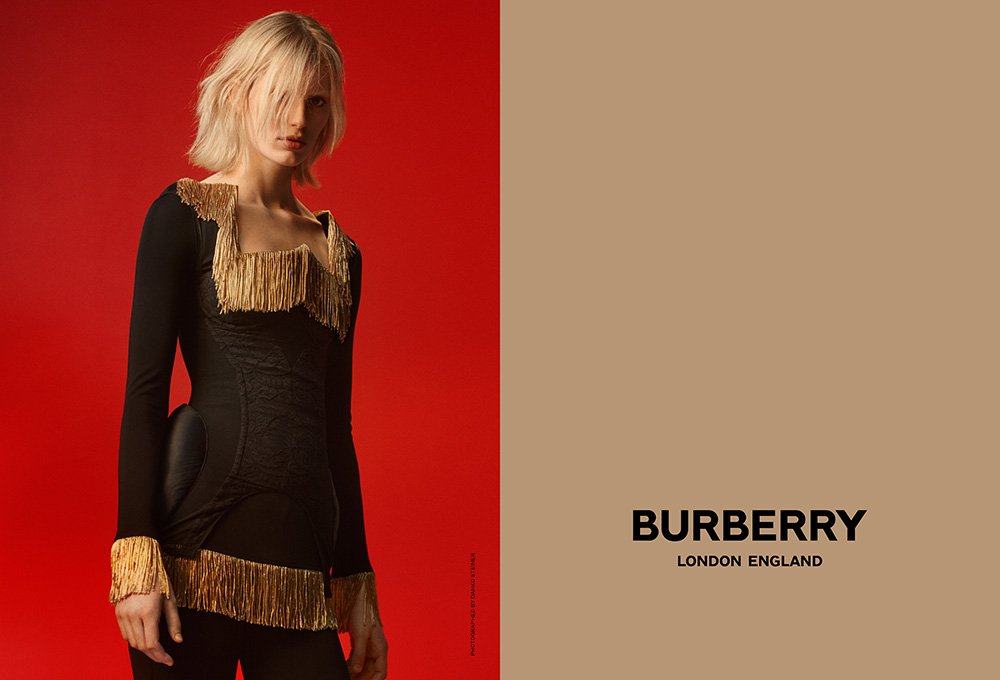 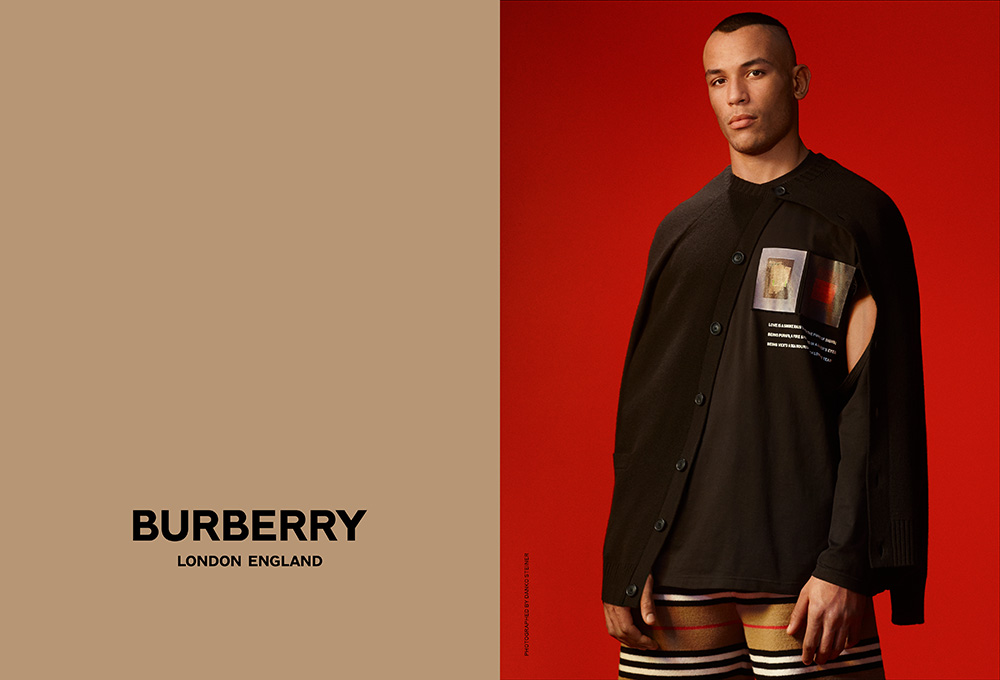 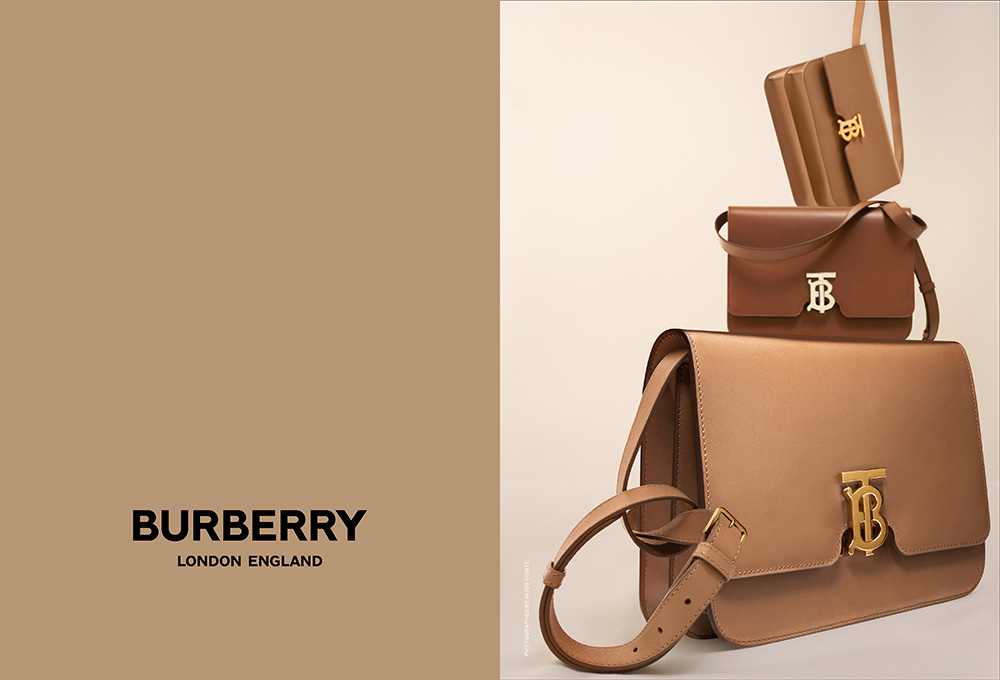