Meeting in their city hangout, a disused railway station on the edge of the city, the urban pack appear in color-saturated scenes that mix the high energy of the collection and industrial elements of the setting of Milan’s Orobia Factory. Military codes and turn of the century style corsetry details on the accessories and ready-towear – including long, trailing laces – are captured in movement, flying when jumping a stair rail and riding bikes through the vast space.
Giovanni Bianco works on art direction for the shoot with hair by Sam McKnight and make-up by Gordon Espinet. 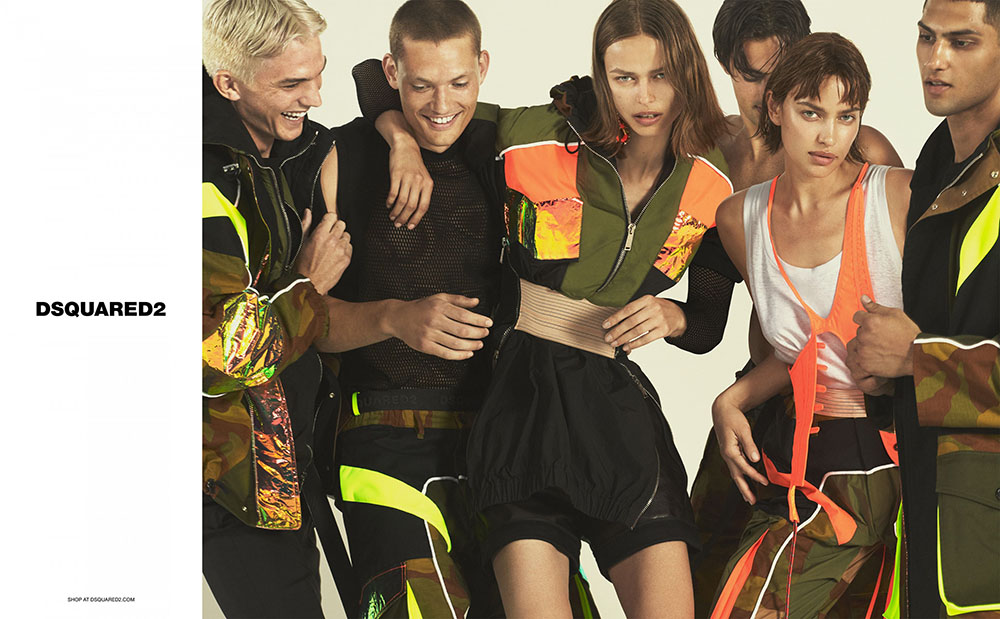 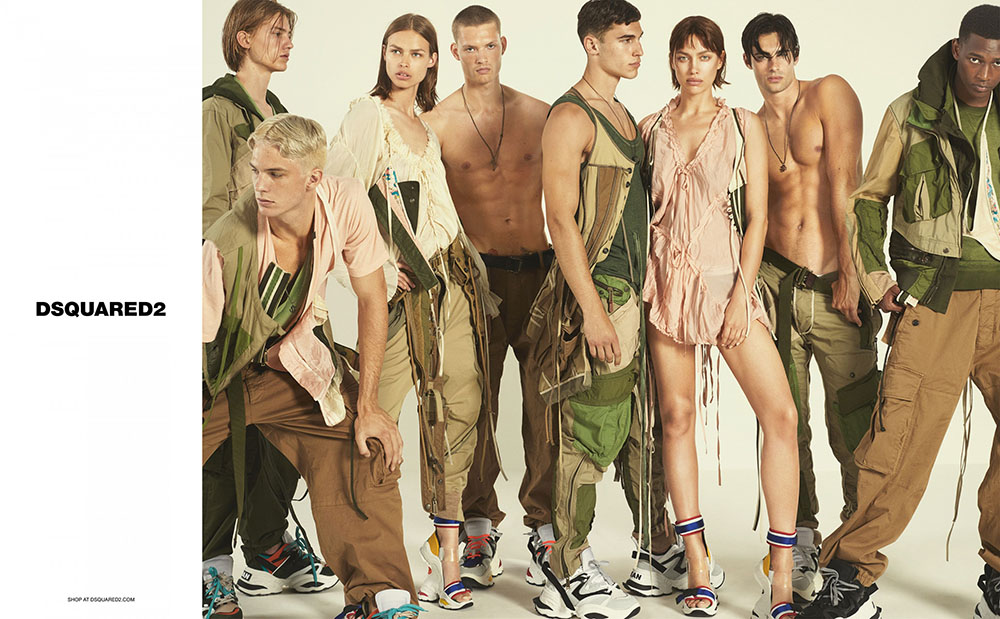 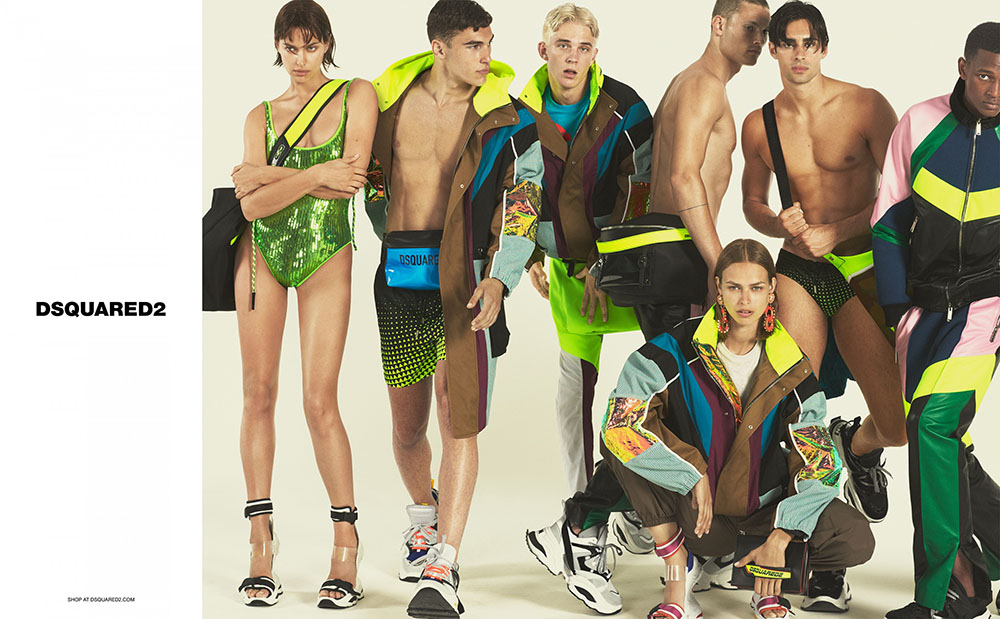 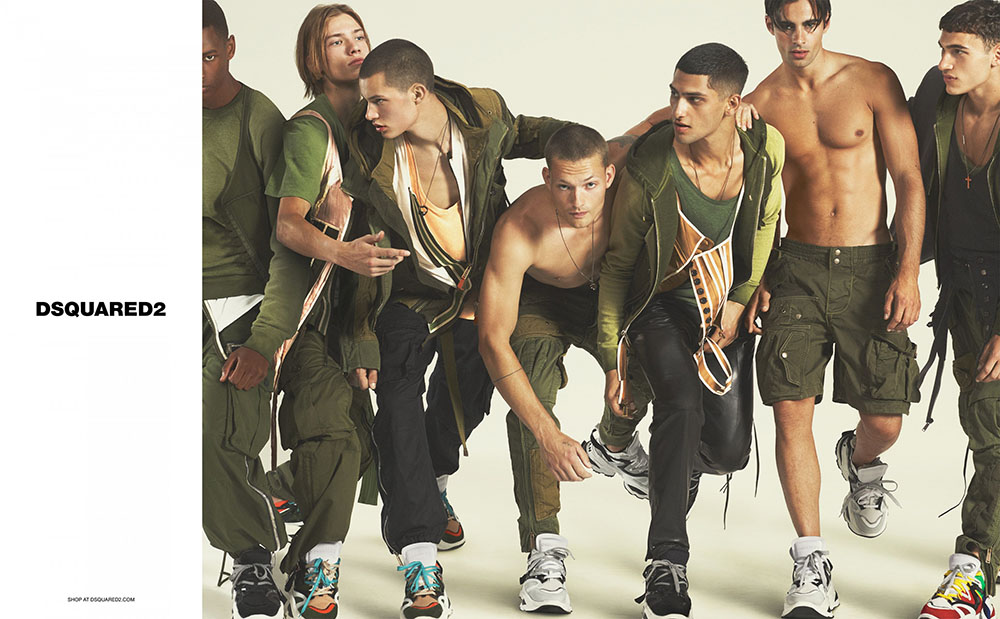 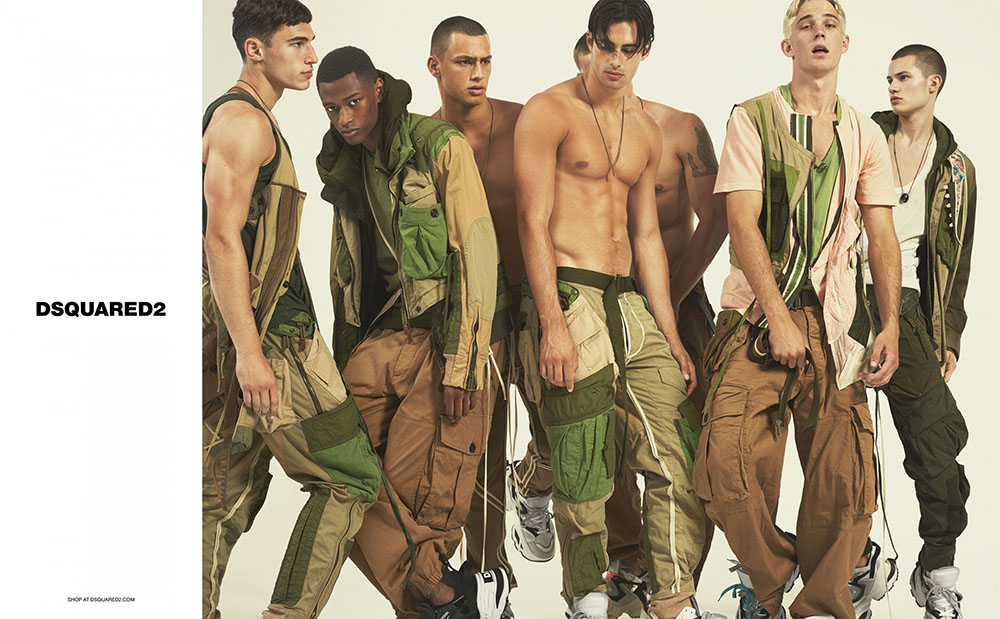 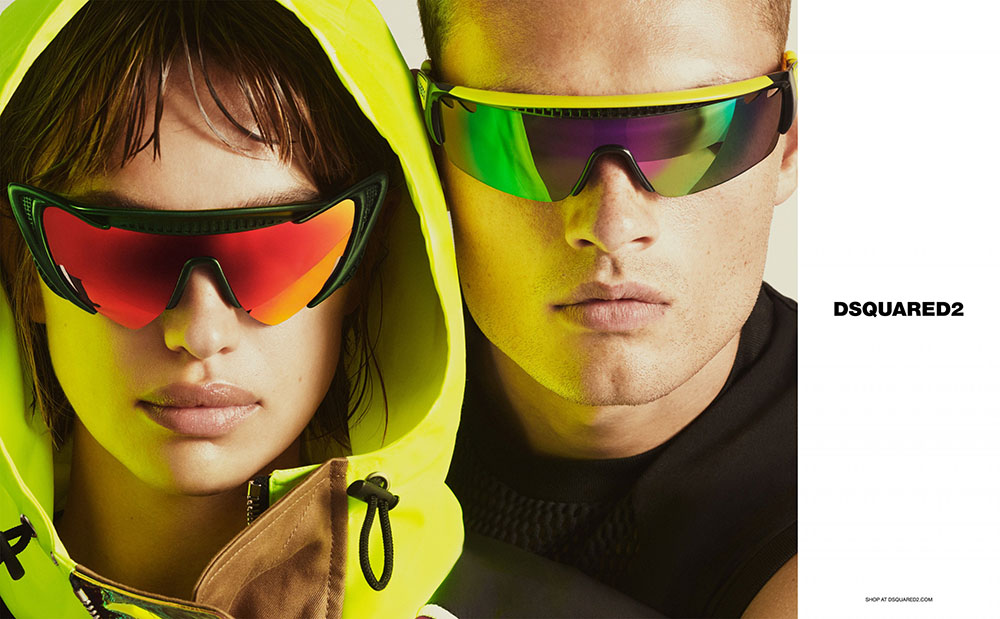 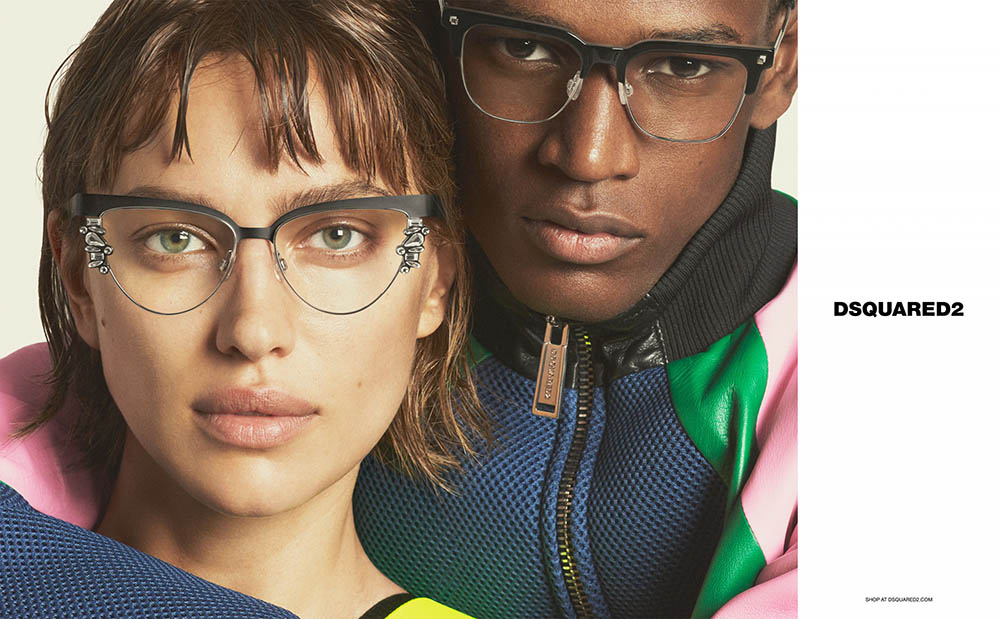 ”Personal Best” by Bibi Cornejo Borthwick for Vogue US February 2019