Married actors Emily Blunt and John Krasinski take the cover story of The Hollywood Reporter’s December 17th, 2018 issue captured by photographer Andrew Hetherington in New York.
‘’We’ve always allowed and rejoiced in each other having a very full life outside of the other one’’, says Blunt of husband Krasinski.
‘’I could hear from every single studio head that that is the best idea they’ve ever heard, and until I hear it from her, I won’t do it’’, says Krasinski of Blunt. 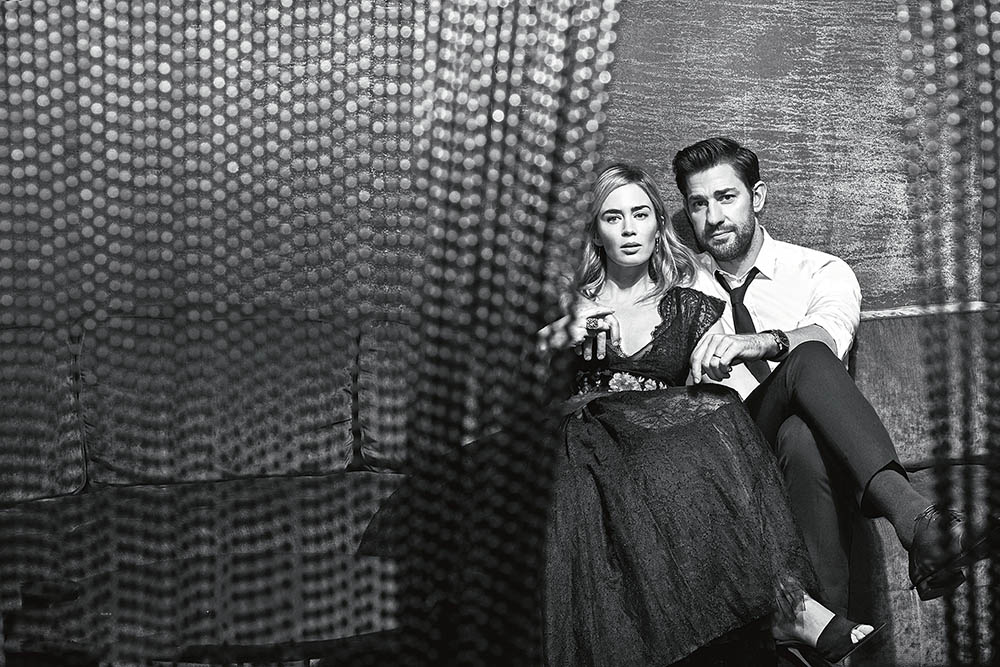 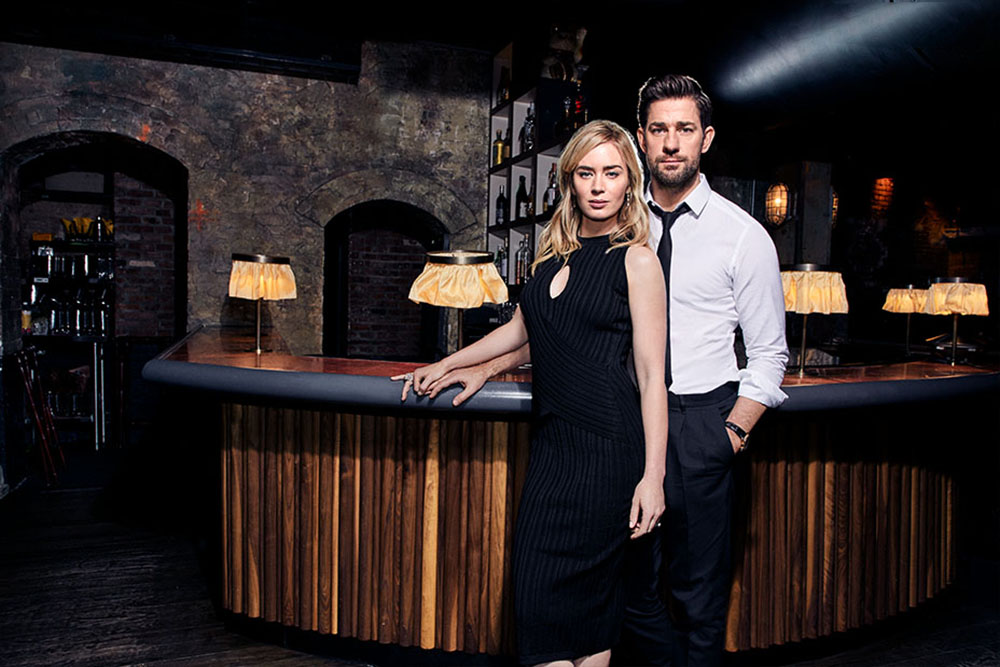 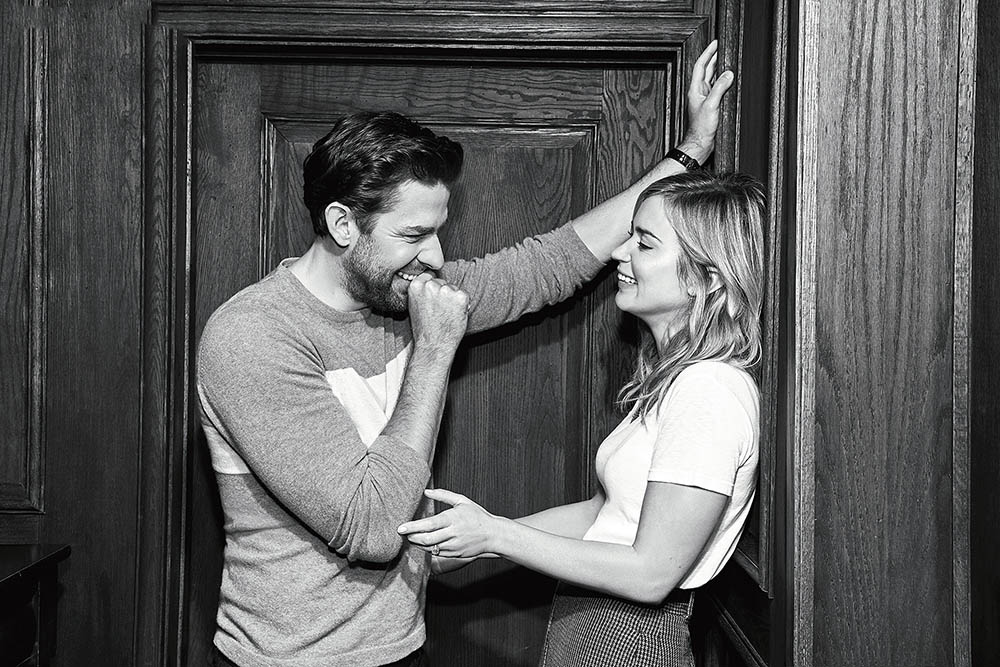 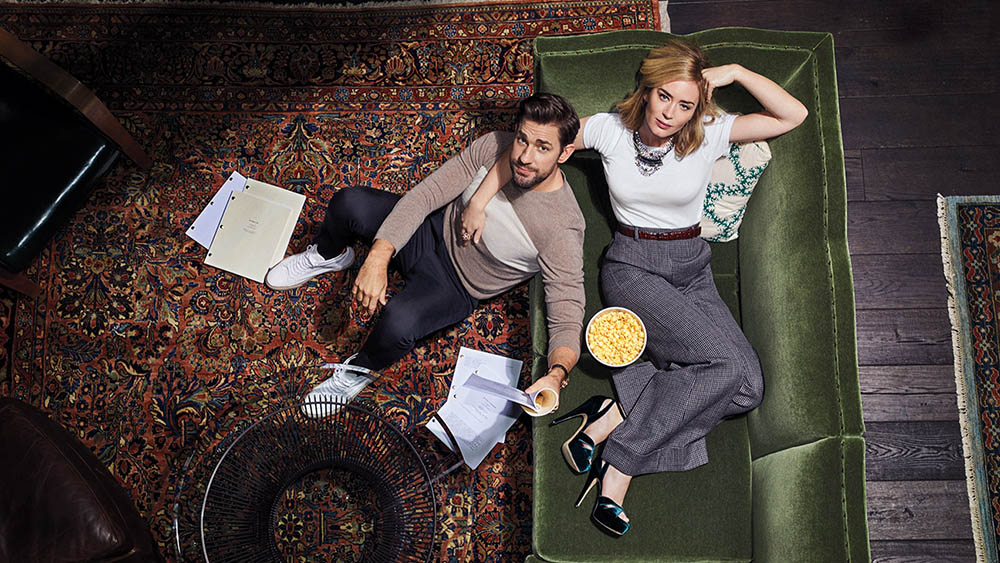 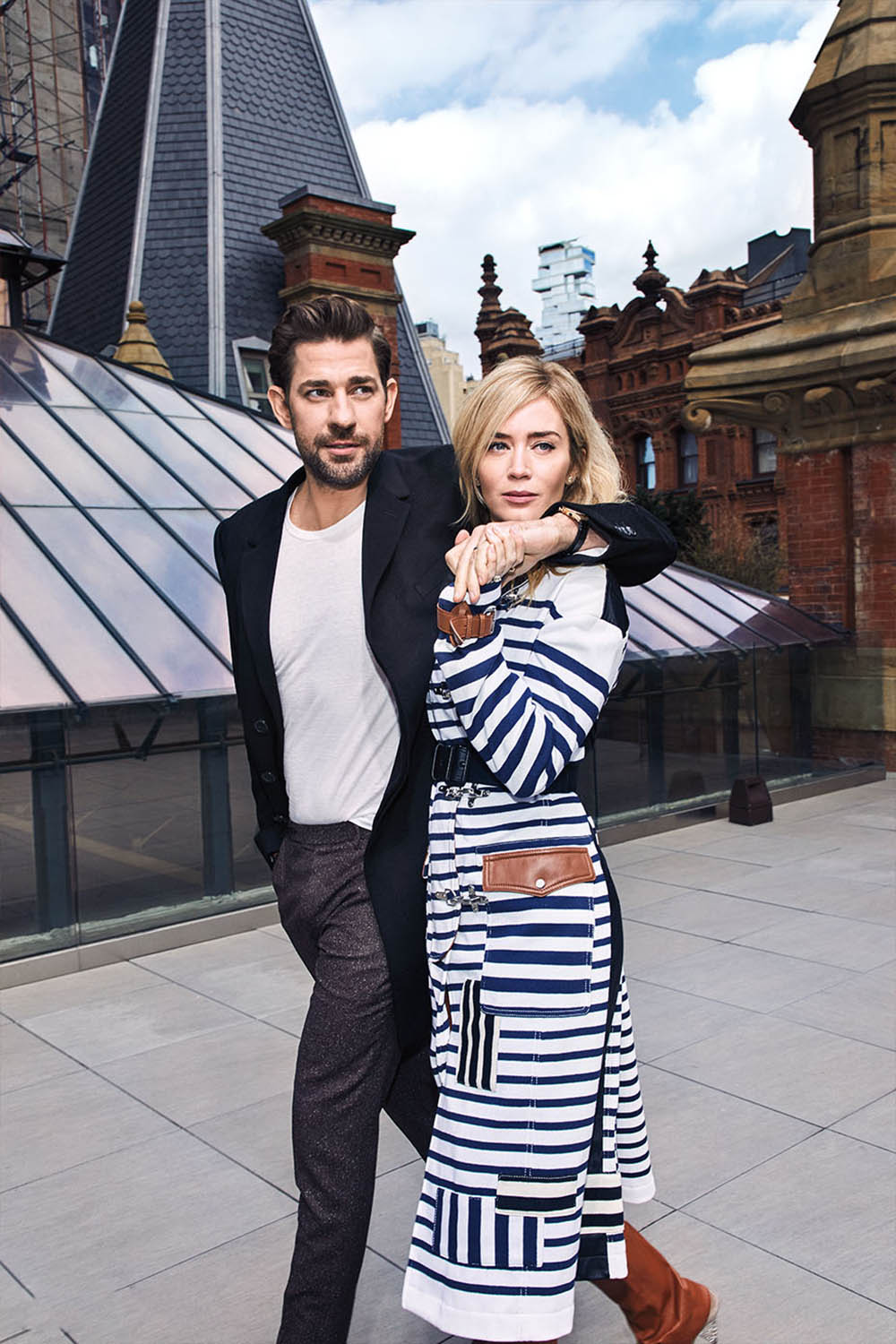 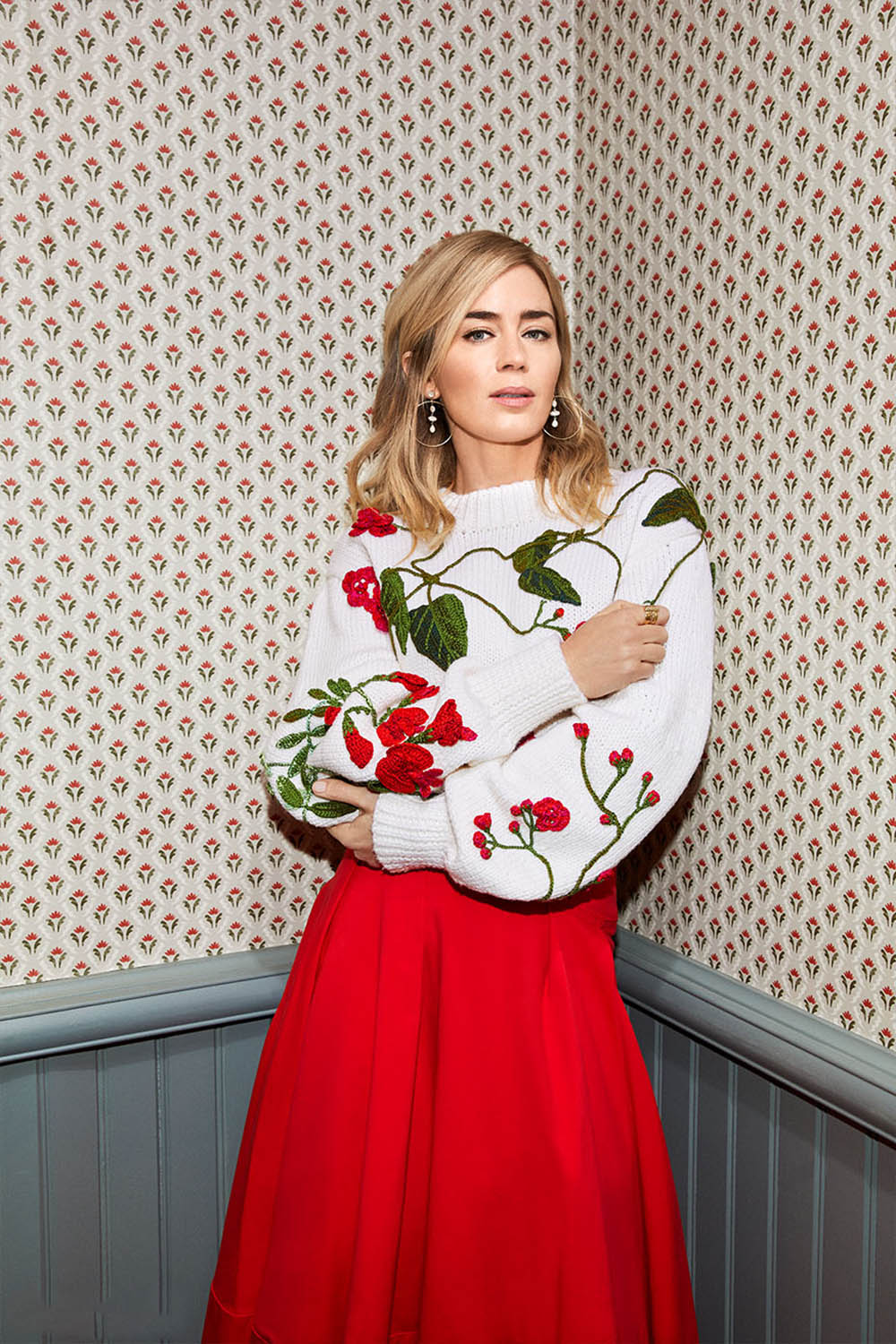 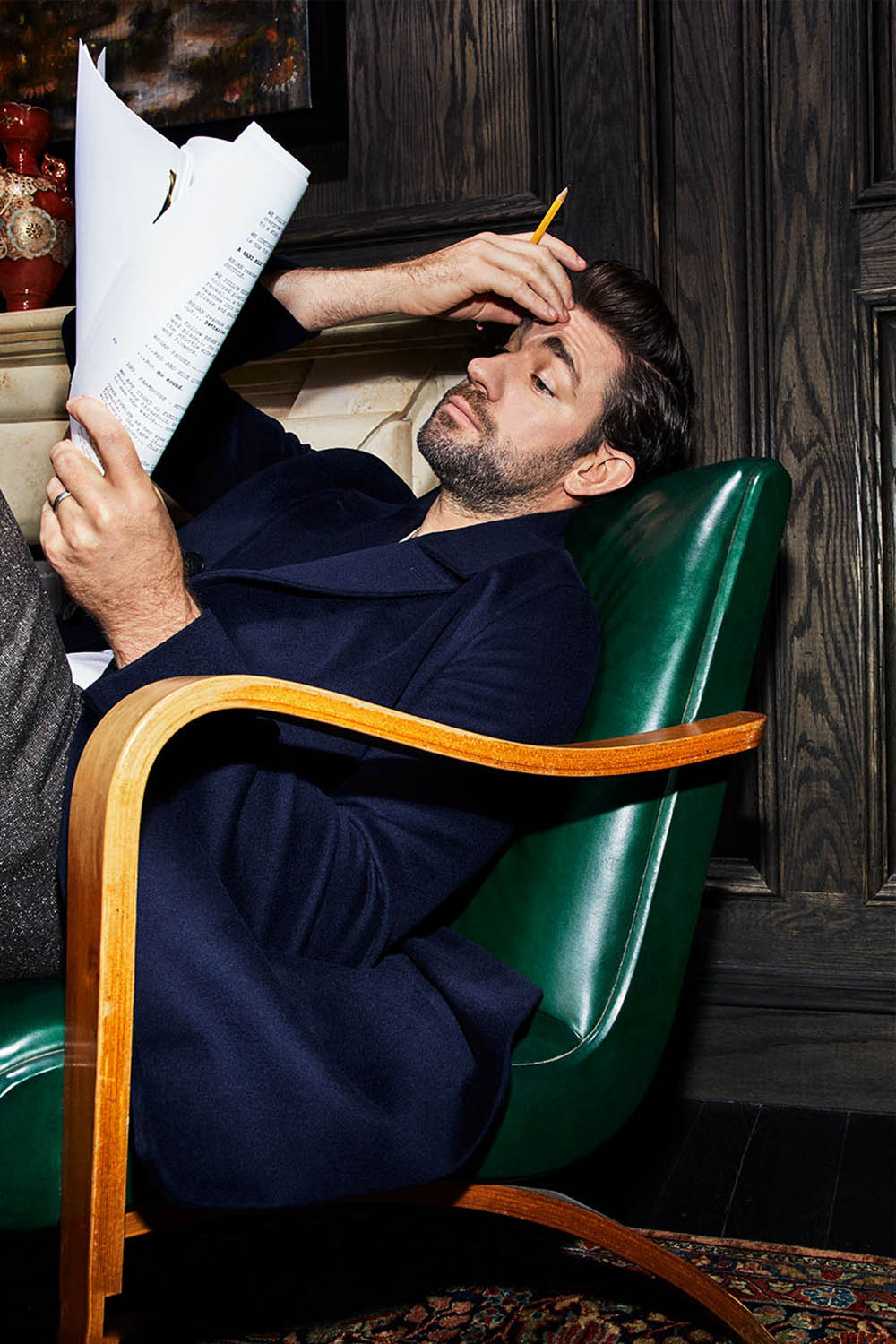 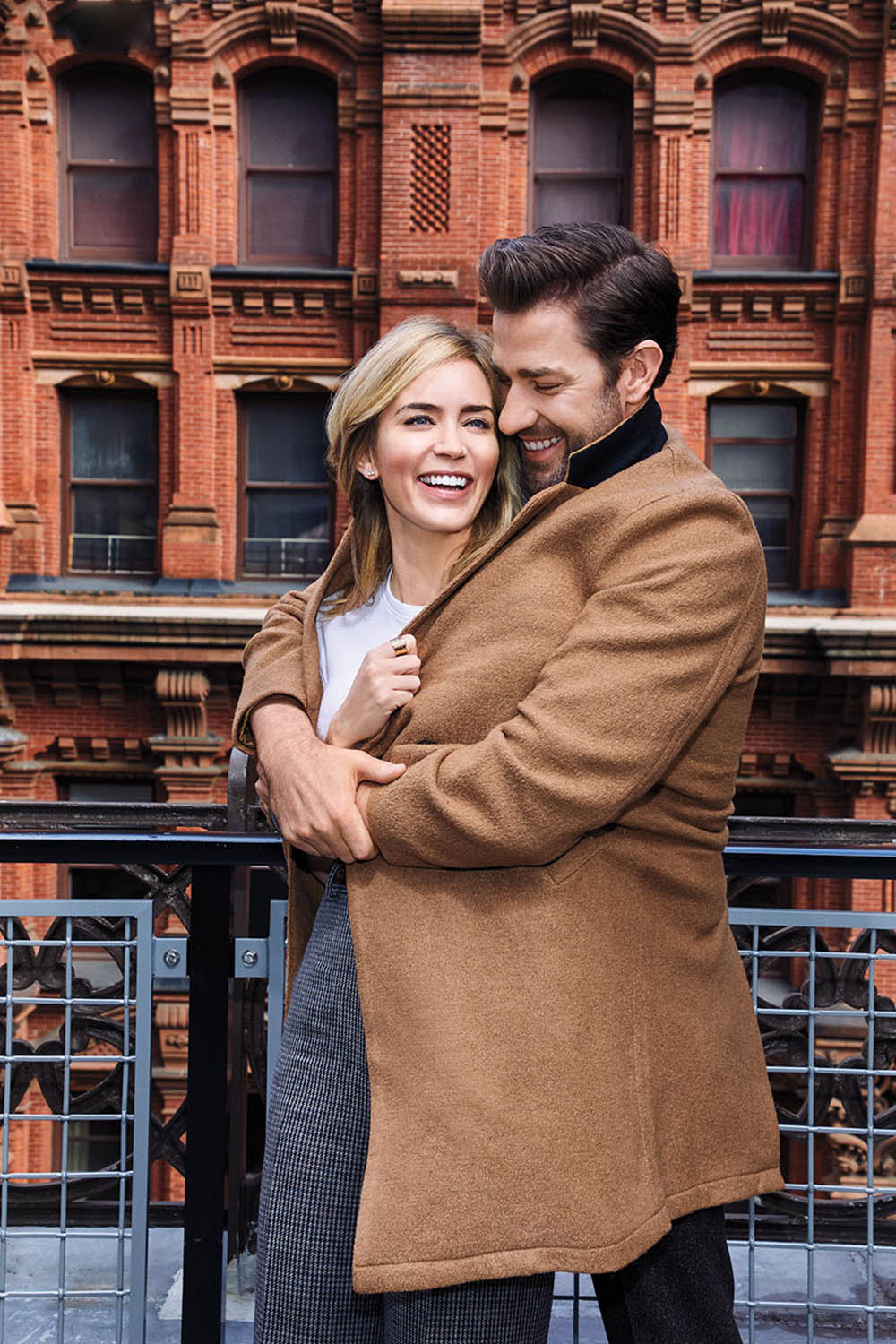