After several seasons away from the house, supermodel Gisele Bündchen has returned as the face of Missoni’s Spring/Summer 2019 campaign. On the men’s side of the campaign, the Italian fashion house enlisted Belgian/Egyptian singer Tamino Amir Moharam Fouad, the latest sensation in the European alternative rock scene.
The campaign was resplendent in the nocturnal lights of space, as the stars and planets transform into an ethereal background. Skies were as blue as a baroque theatre, with close-up and extended views of galactic, sandy and blazing destinations.
Photographed by Harley Weir in New York, Gisele and Tamino appeared as travellers who transcend space and time; embodying the nomadic spirit of the latest Spring/Summer collections for Missoni and Missoni Man.
Stylist: Vanessa Reid
Hair: Holli Smith
Make-up: Mark Carrasquillo 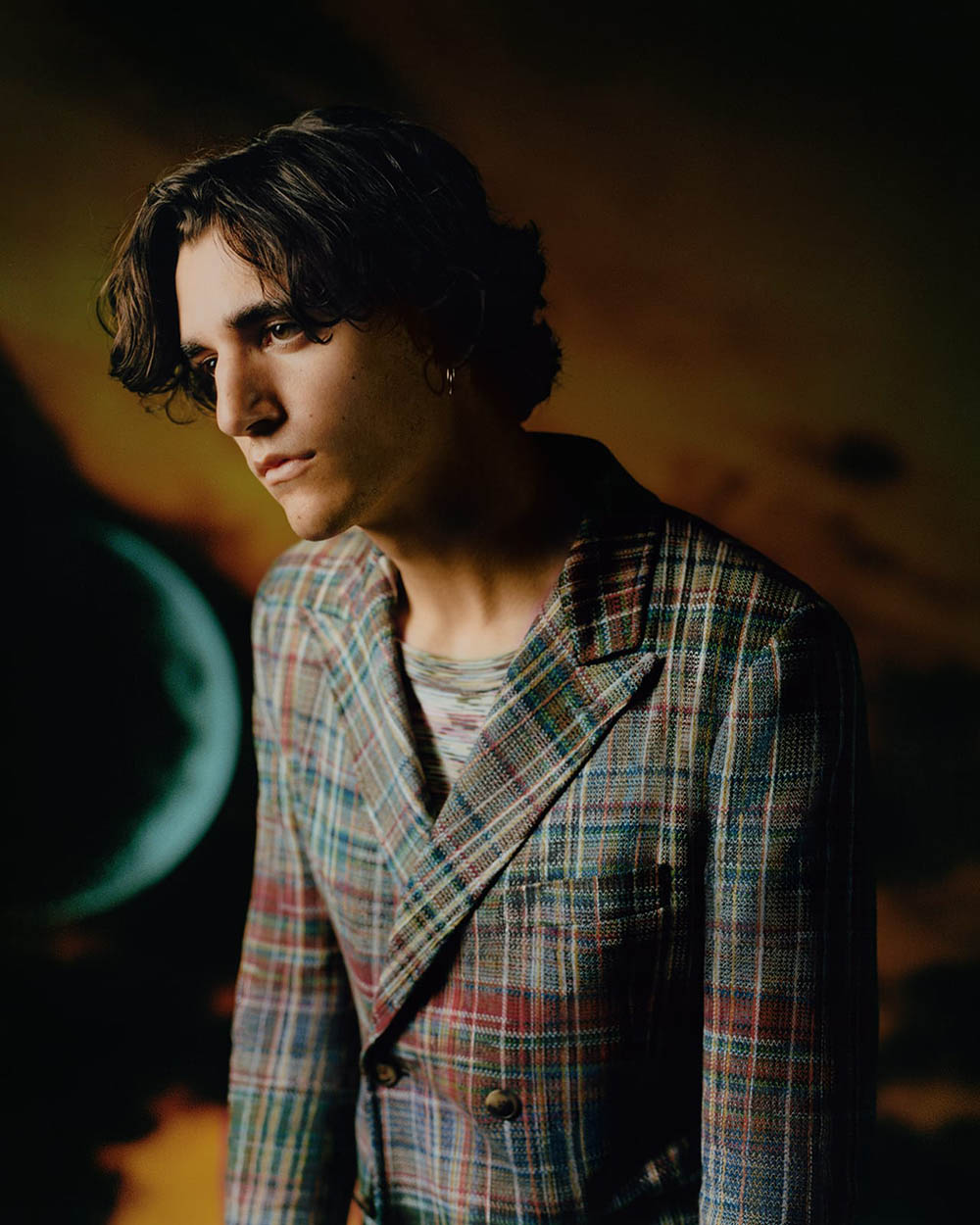 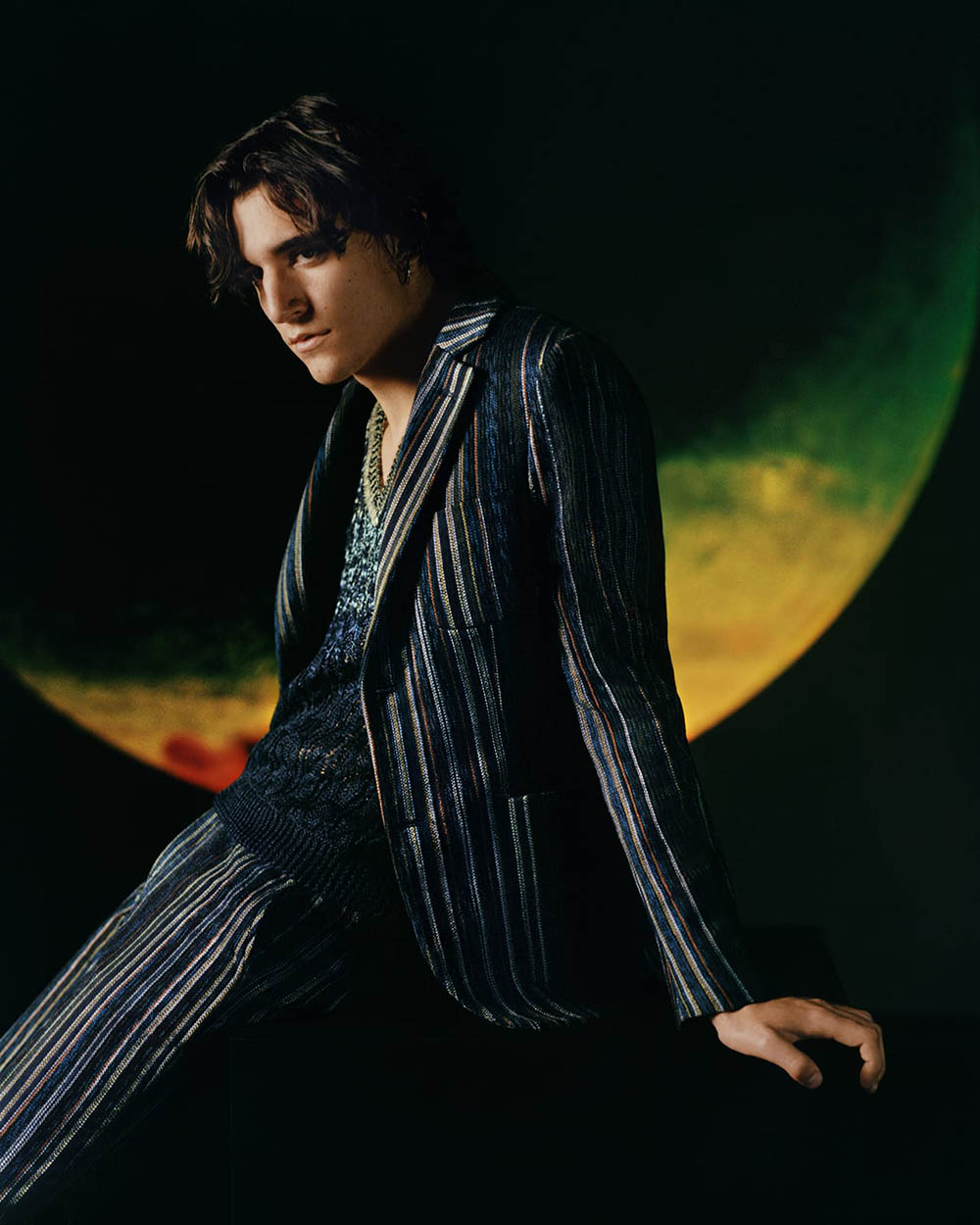 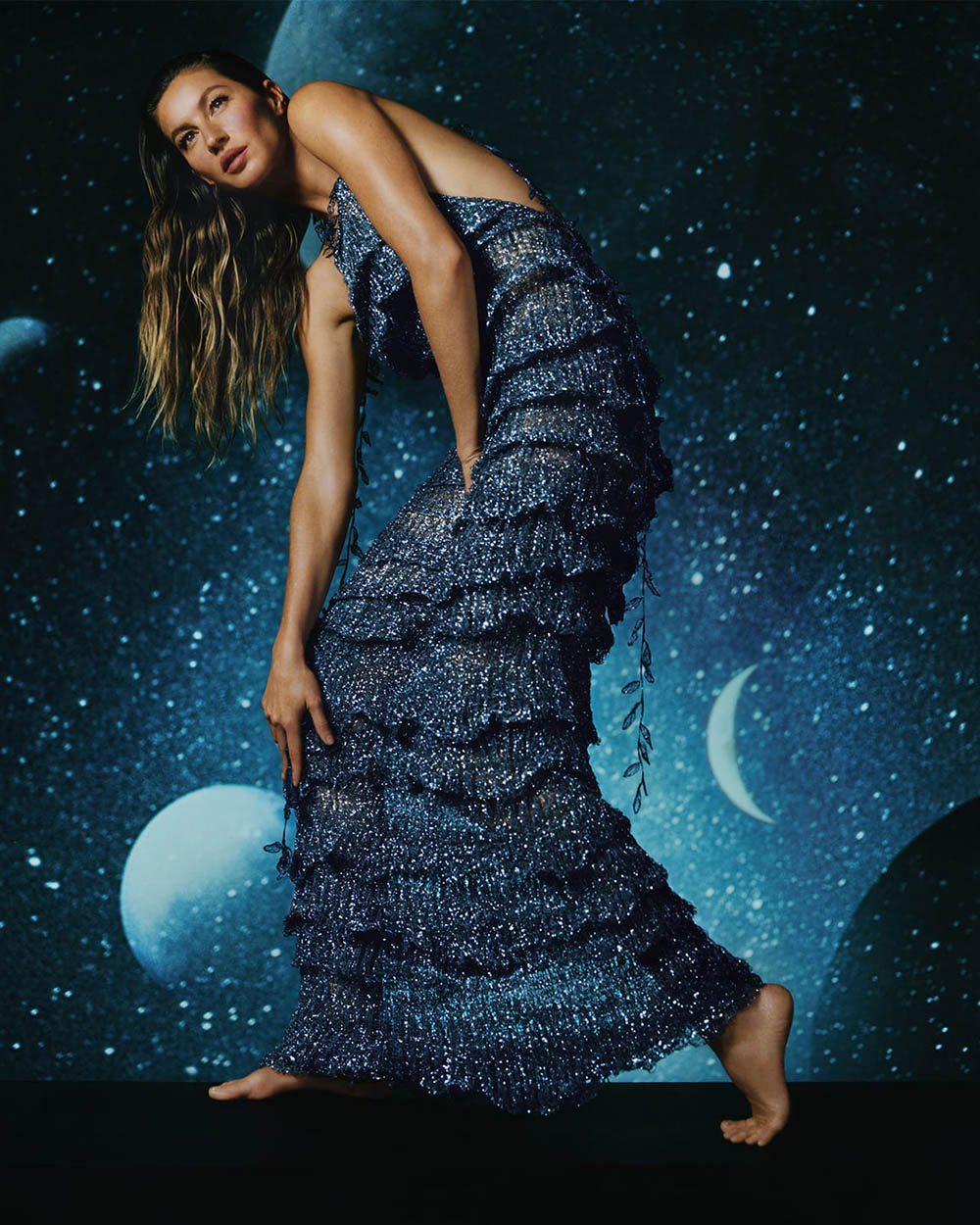 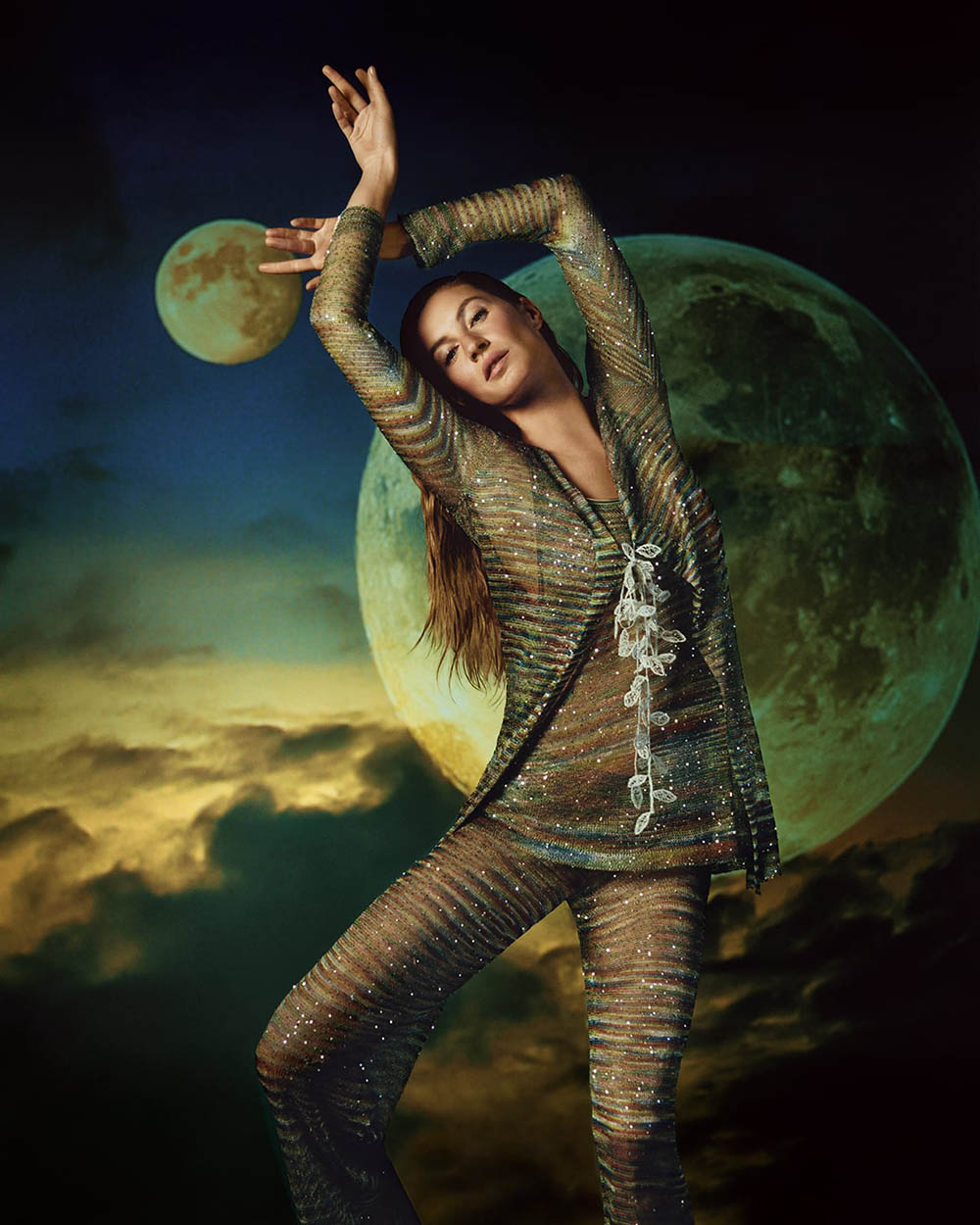 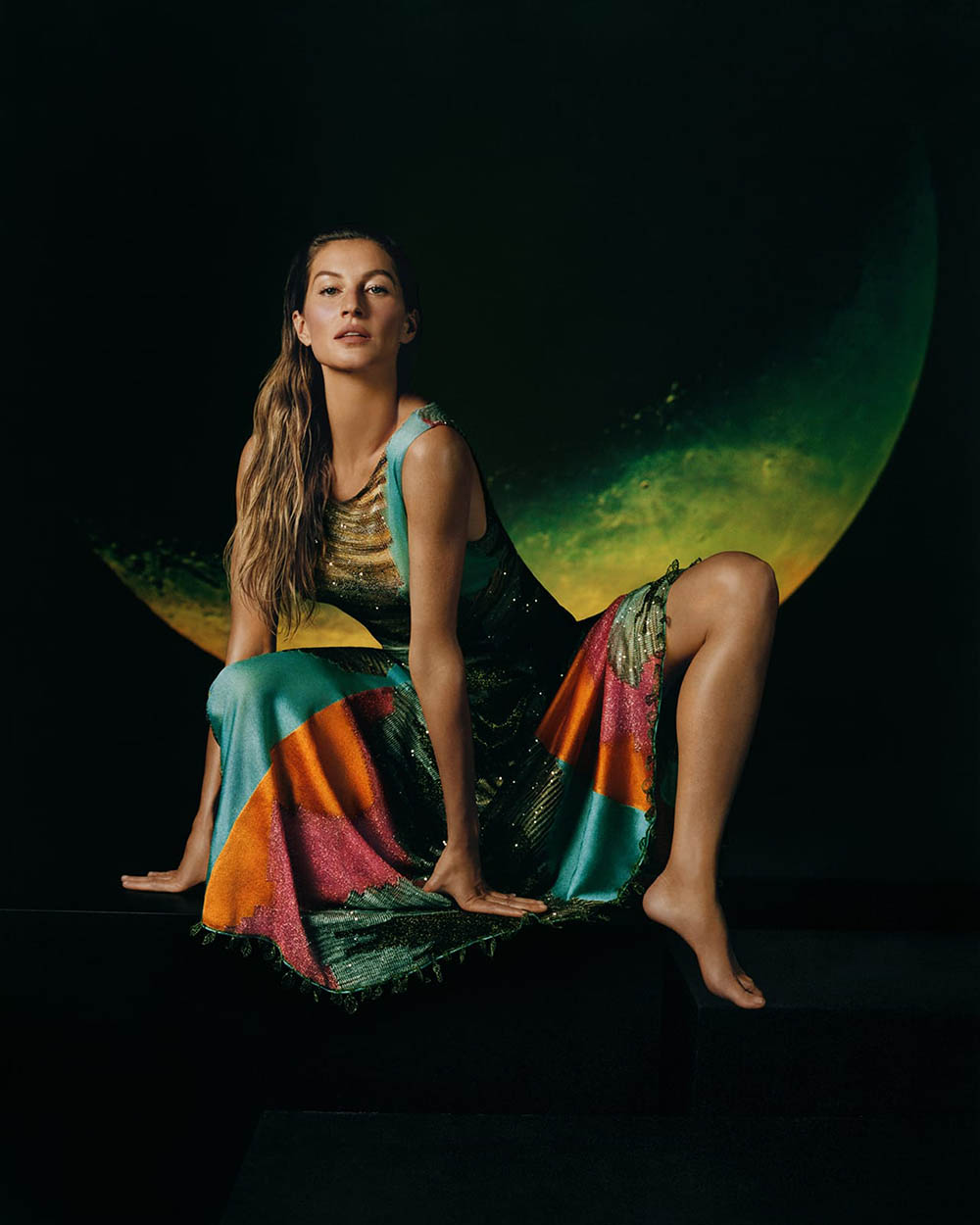 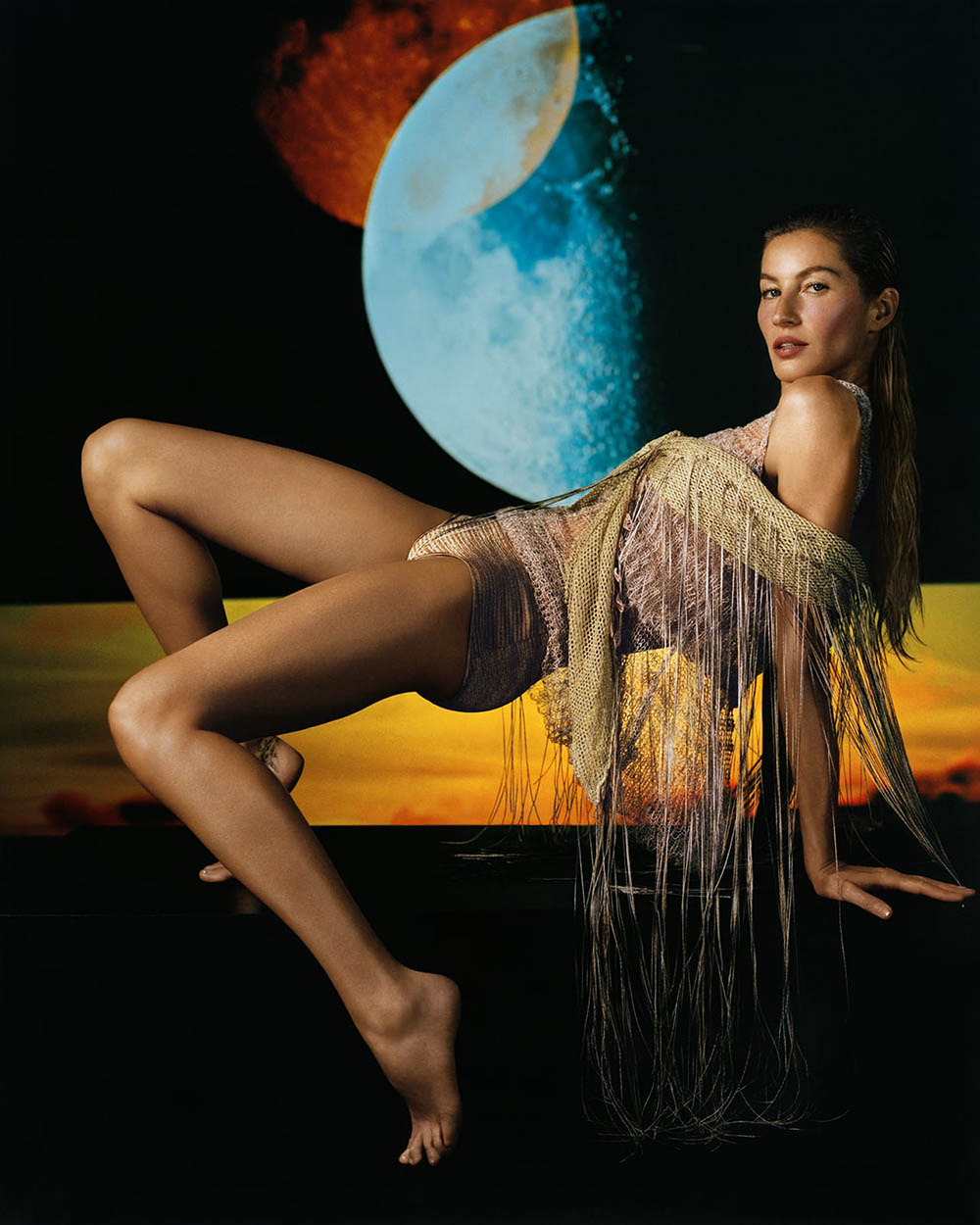 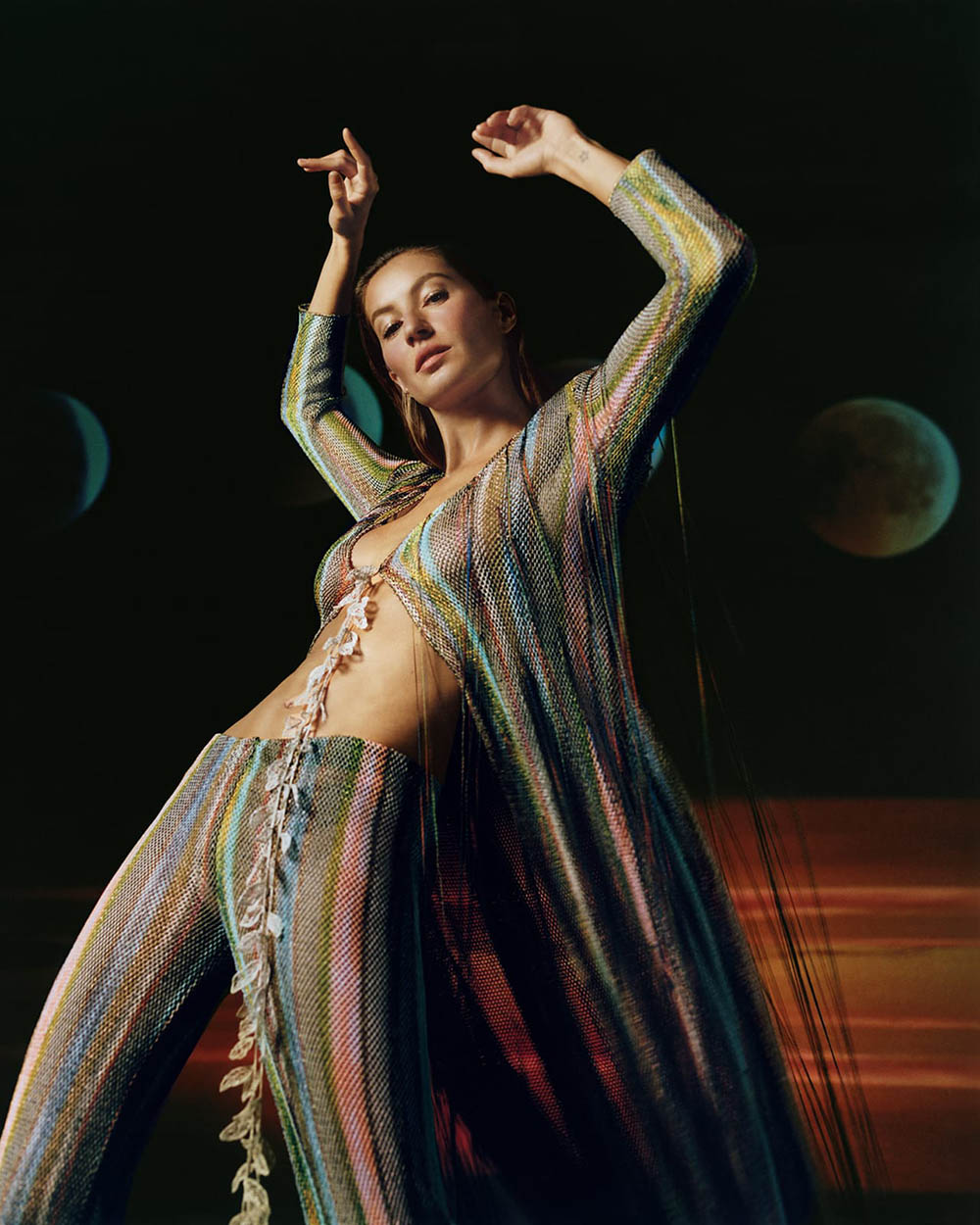 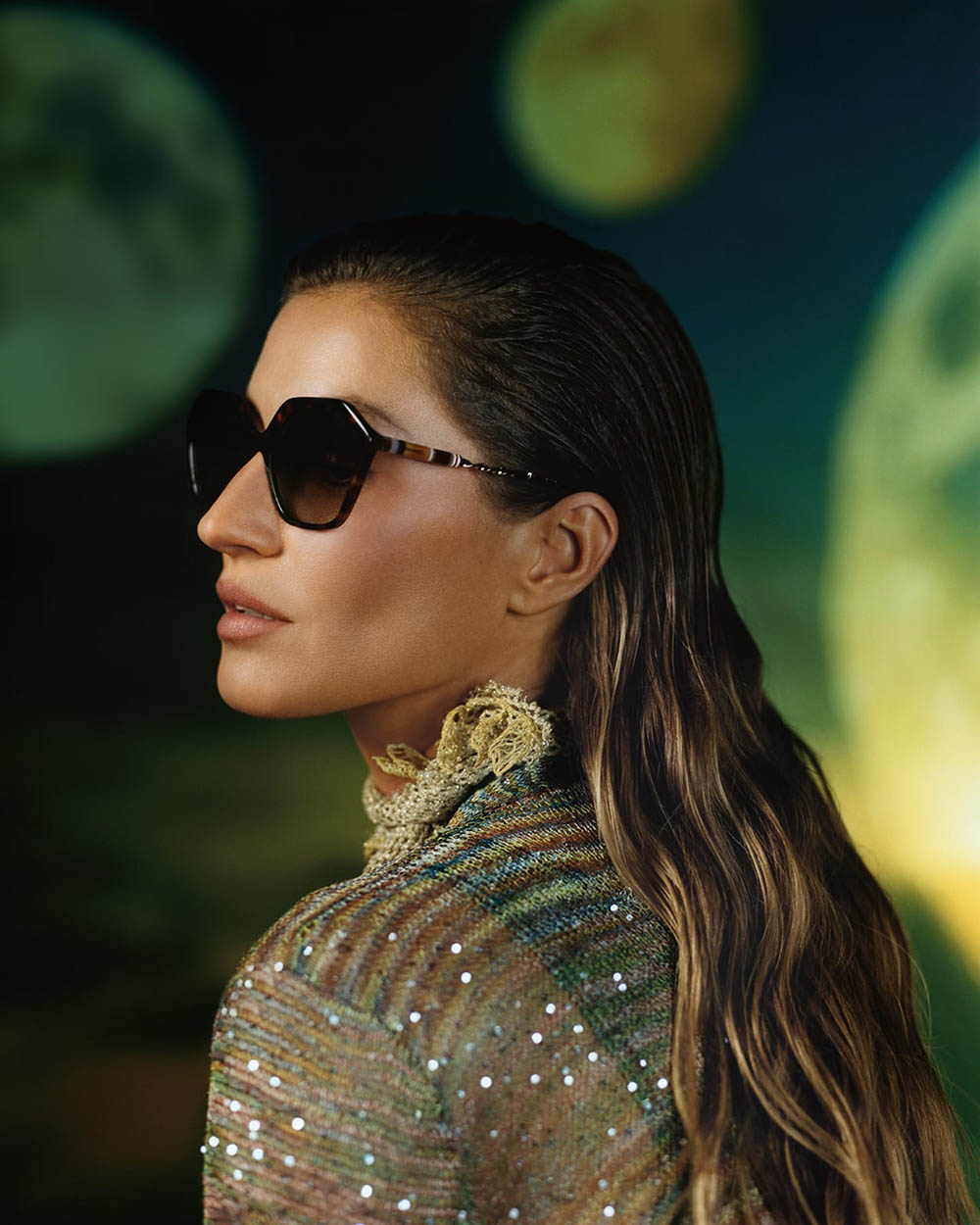 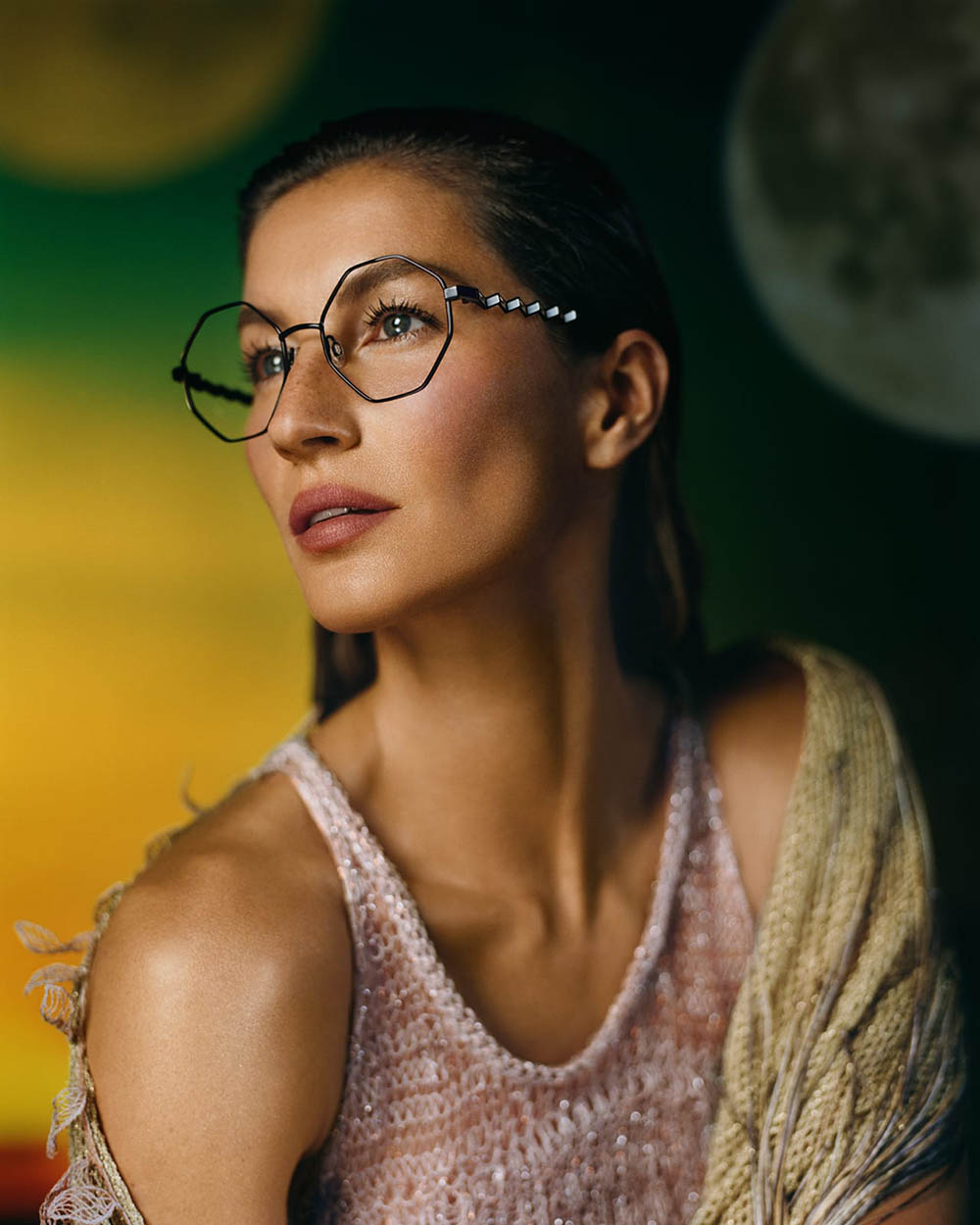