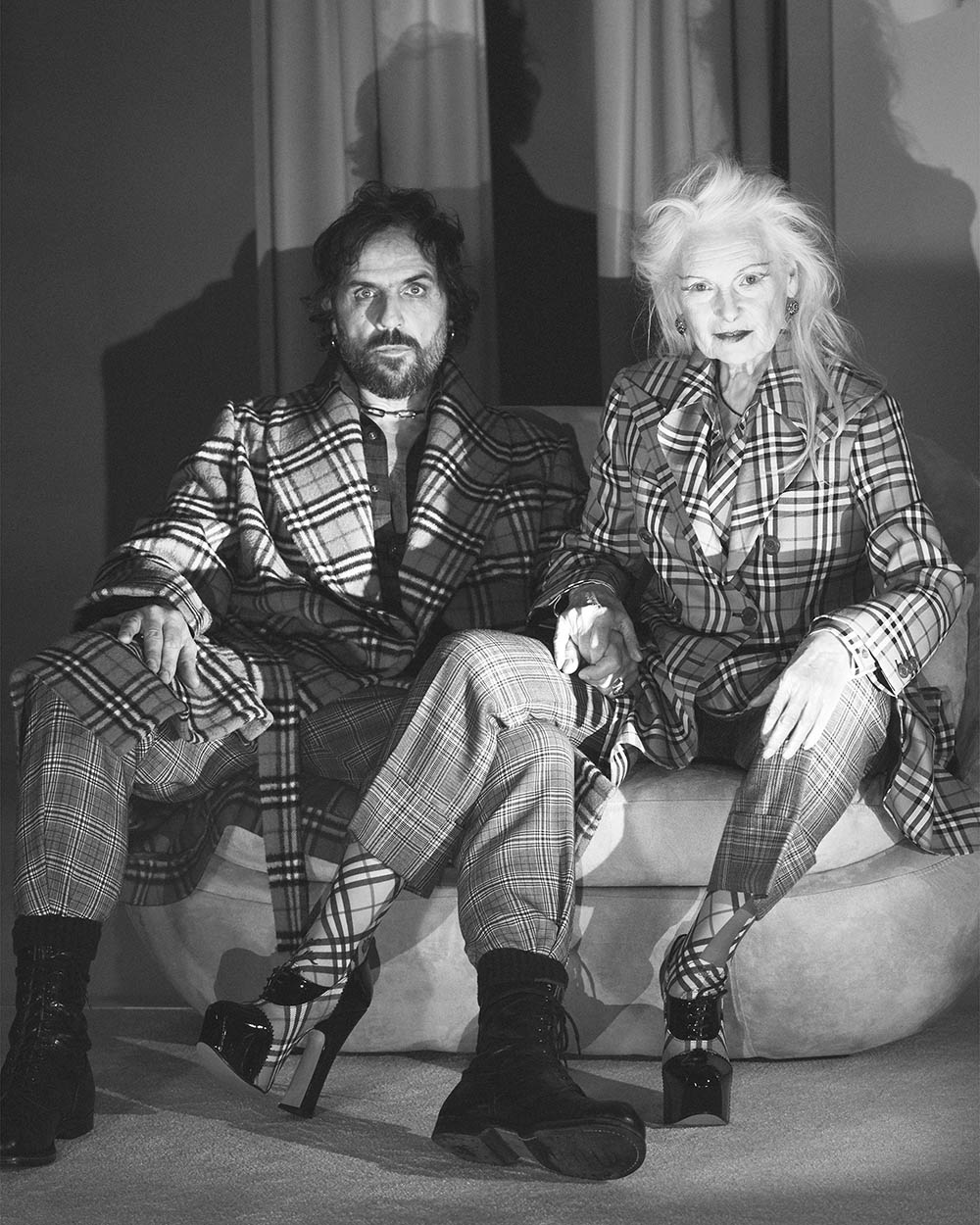 Westwood and Tisci reimagined some of Westwood’s most iconic collections from the past in Burberry’s classic print.
Classic Westwood pieces including double-breasted jackets, highwaisted trousers and an oversized collar shirt – as well as accessories including a tie and a beret – have been reworked into Burberry’s Vintage check, while the new logo of both brand names merged together – Burberry in black and Vivienne Westwood in red.
Another key piece in the collection is an oversized T-shirt dedicated to Cool Earth – a non-profit organization that works to halt deforestation in rainforest communities – featuring a handwritten message from Westwood. Westwood will also customize four exclusive items from the collection that will be auctioned off to raise funds for Cool Earth’s mission.
‘’Vivienne Westwood was one of the first designers who made me dream to become a designer myself and when I first started at Burberry, I knew it would be the perfect opportunity to approach her to do something’’, Tisci said in a statement. ‘’She is a rebel, a punk and unrivalled in her unique representation of British style, which has inspired so many of us. I am so incredibly proud of what we will be creating together’’. 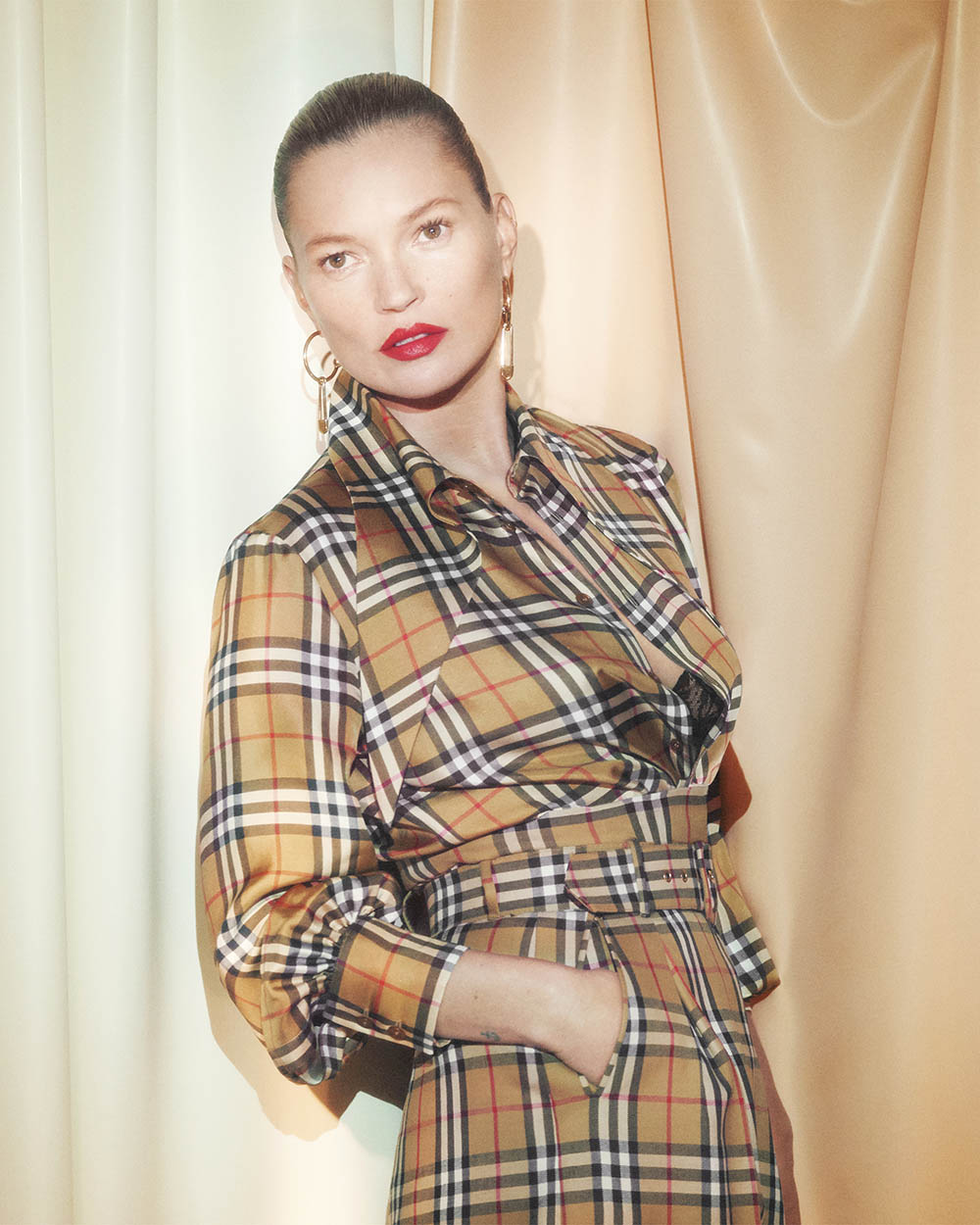 The collab is Burberry’s first collaboration under a newly appointed Riccardo Tisci and is available on the brand’s web site and London, New York, Paris, and Hong Kong stores.
ADVERTISEMENT 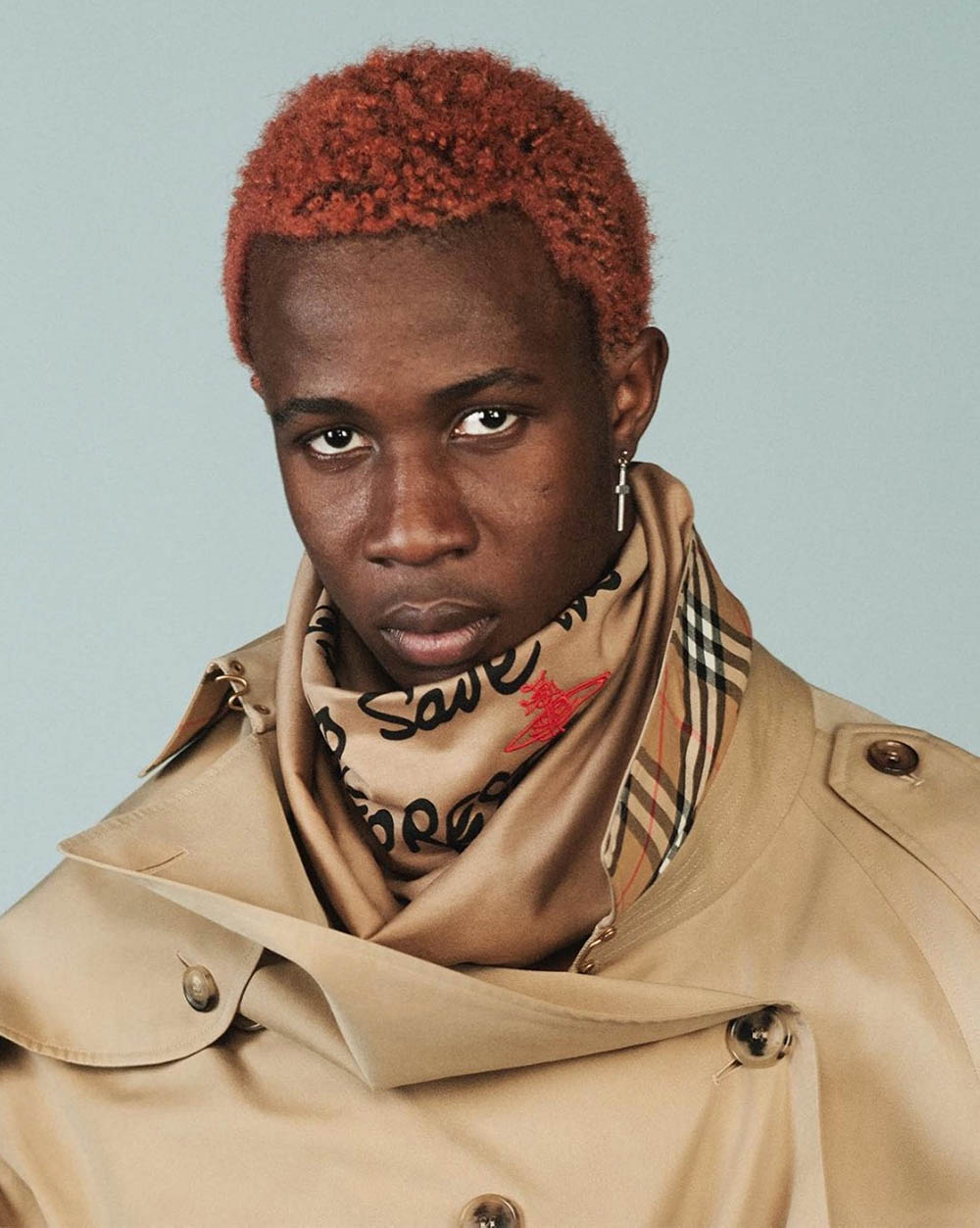 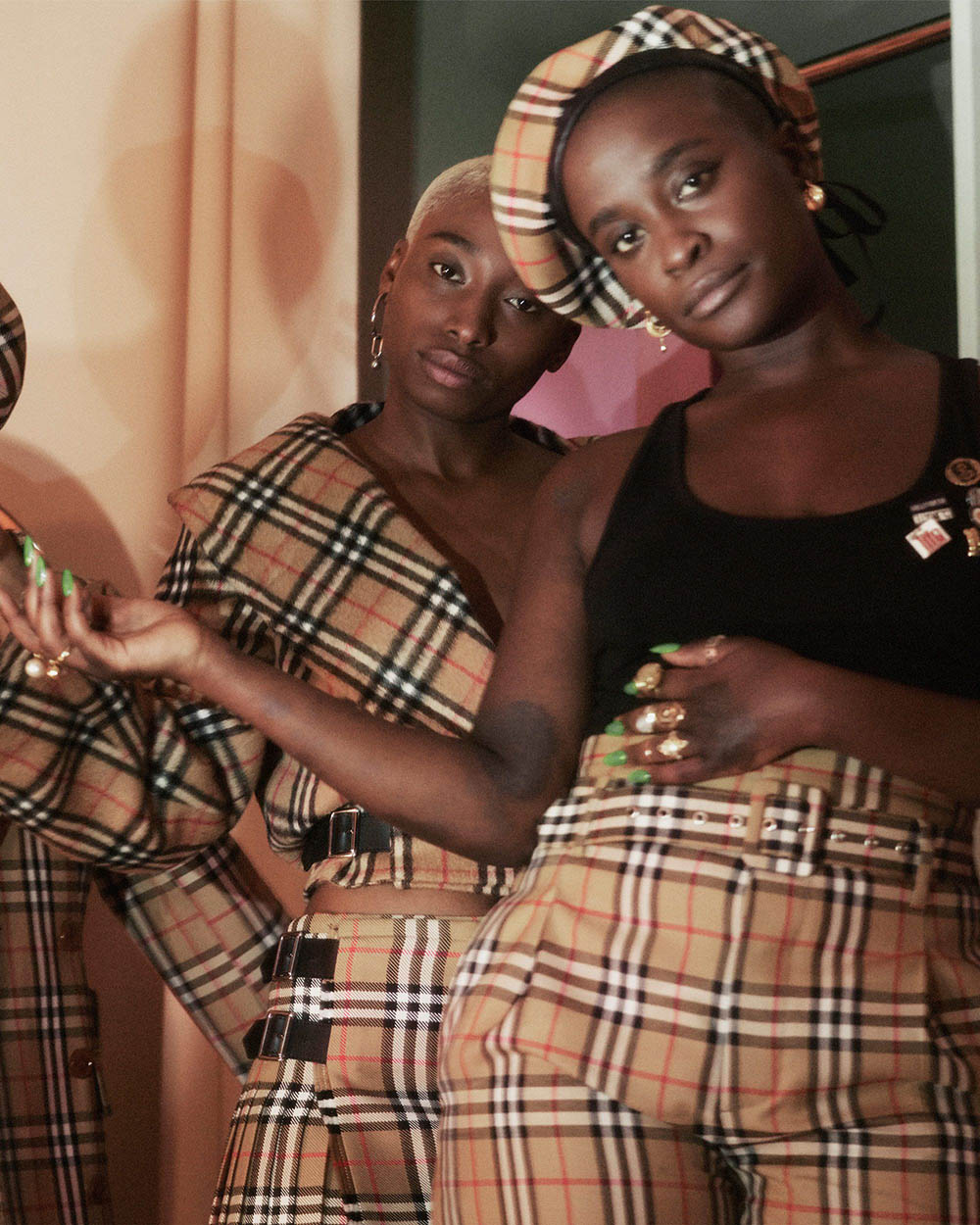 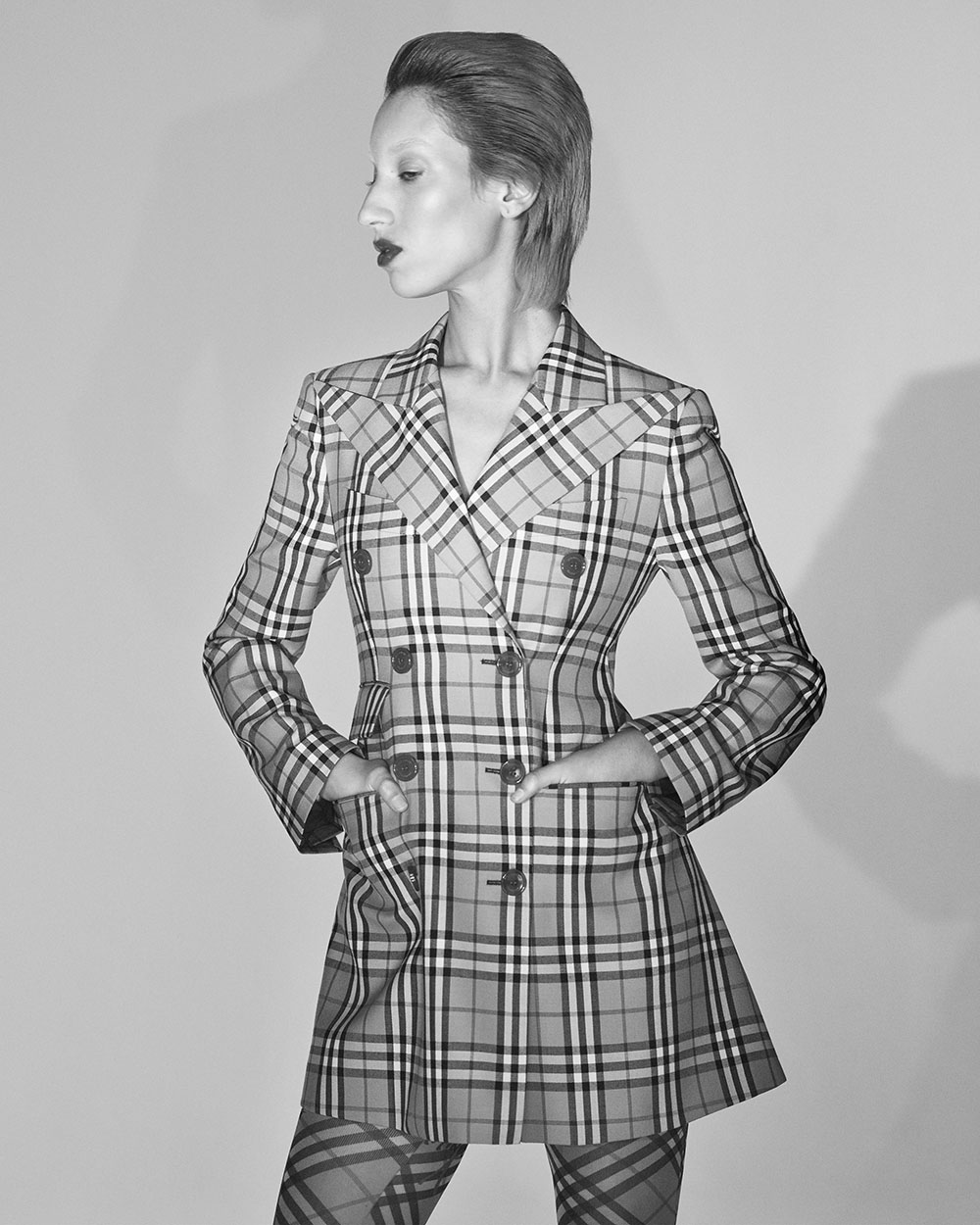 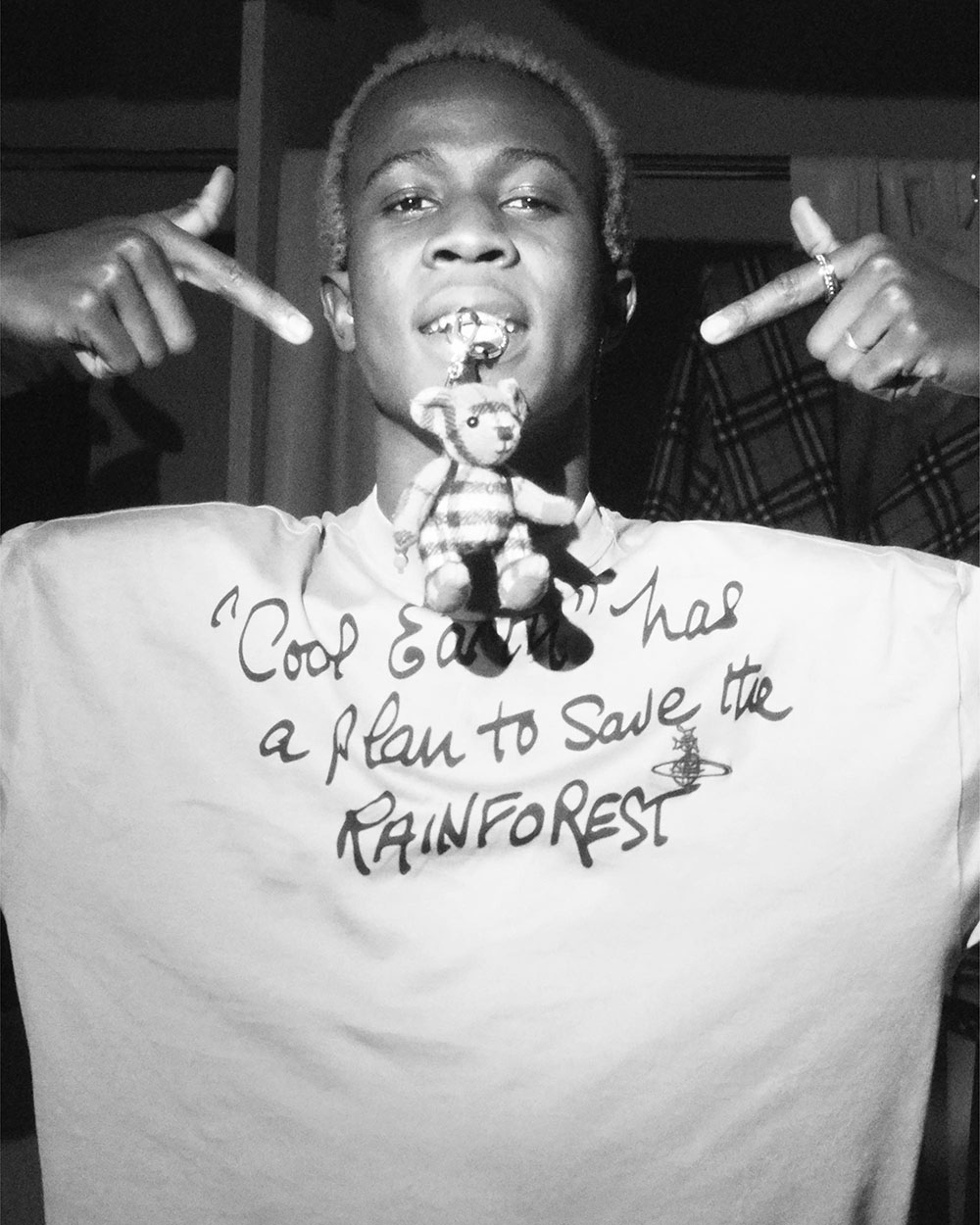 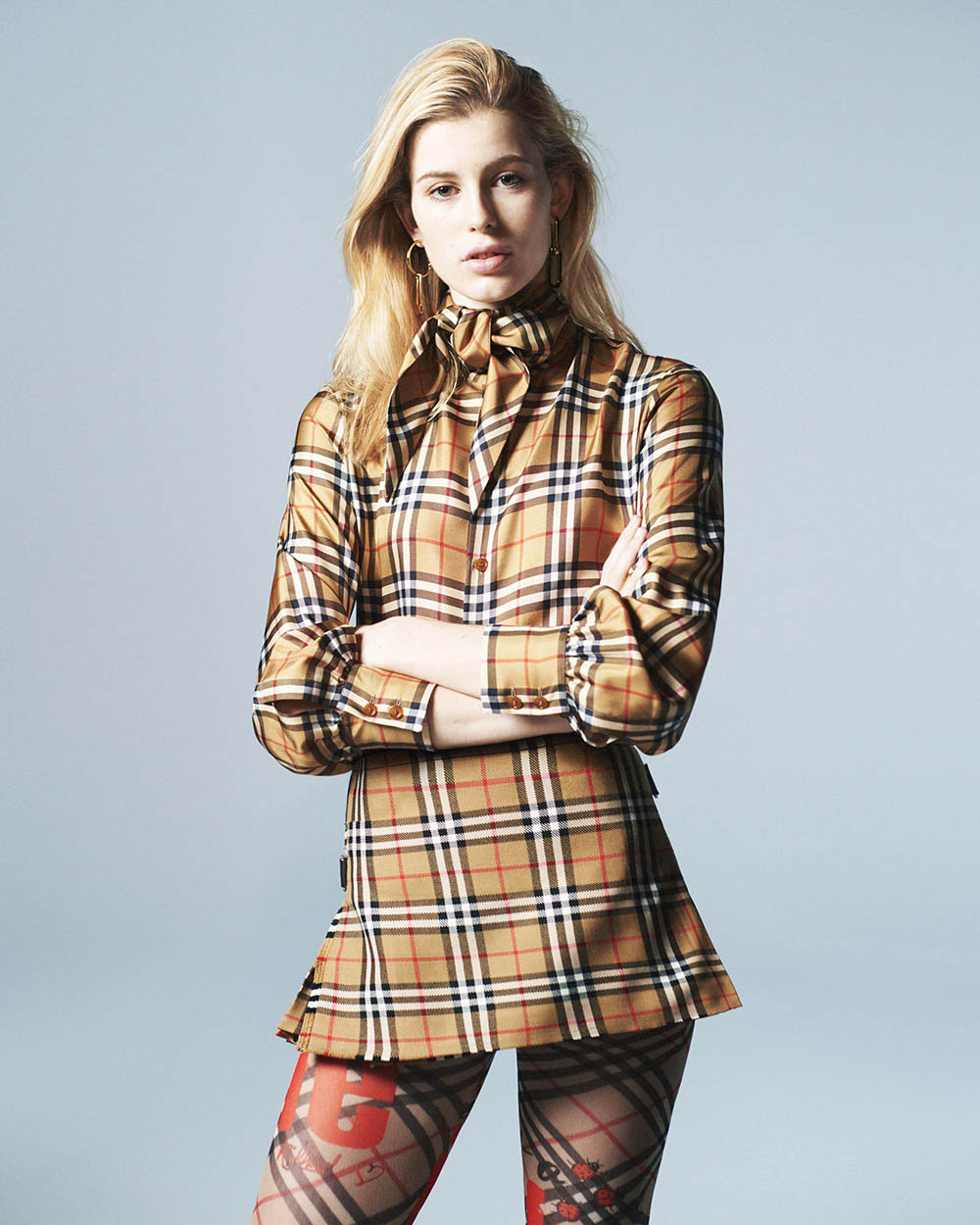 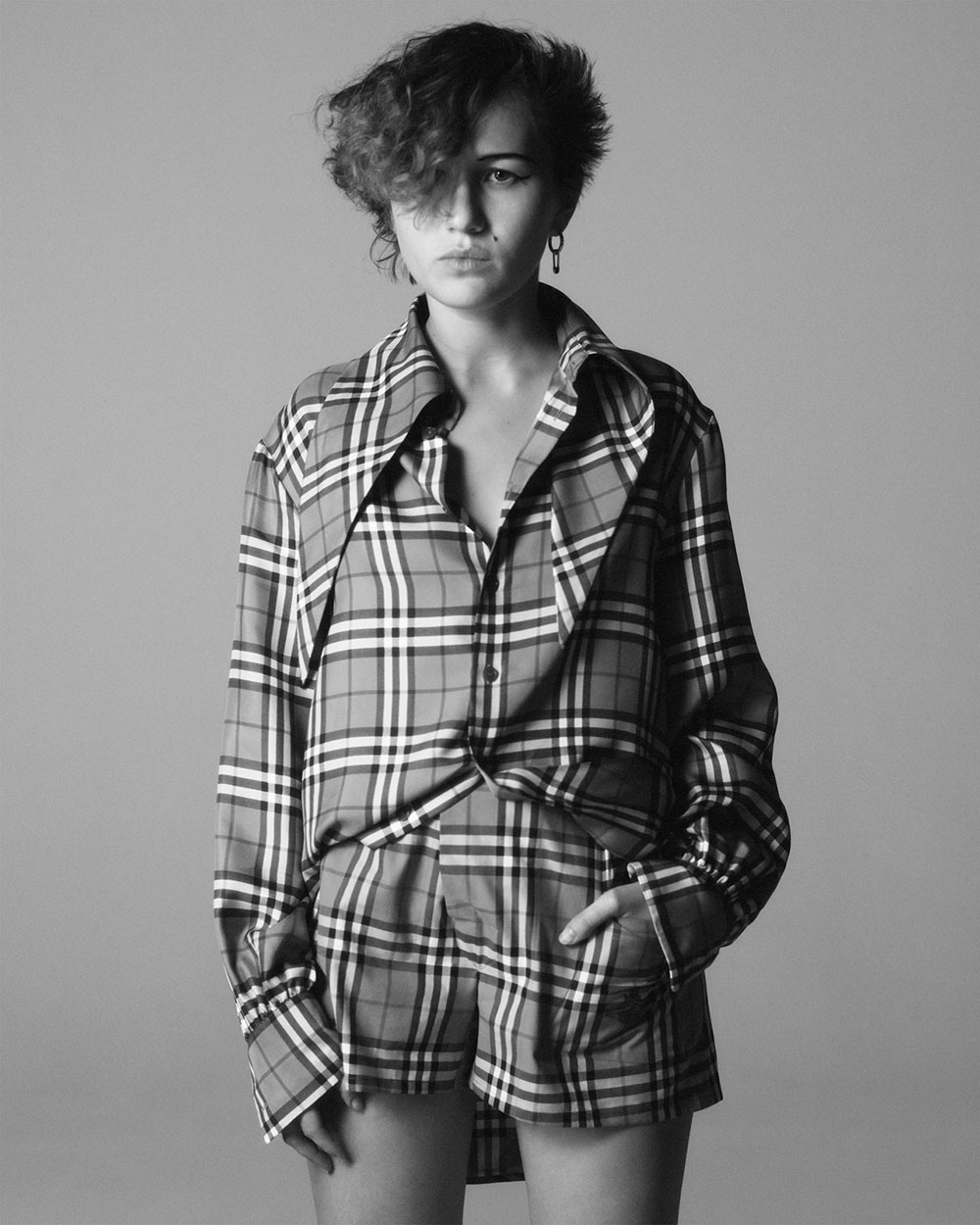 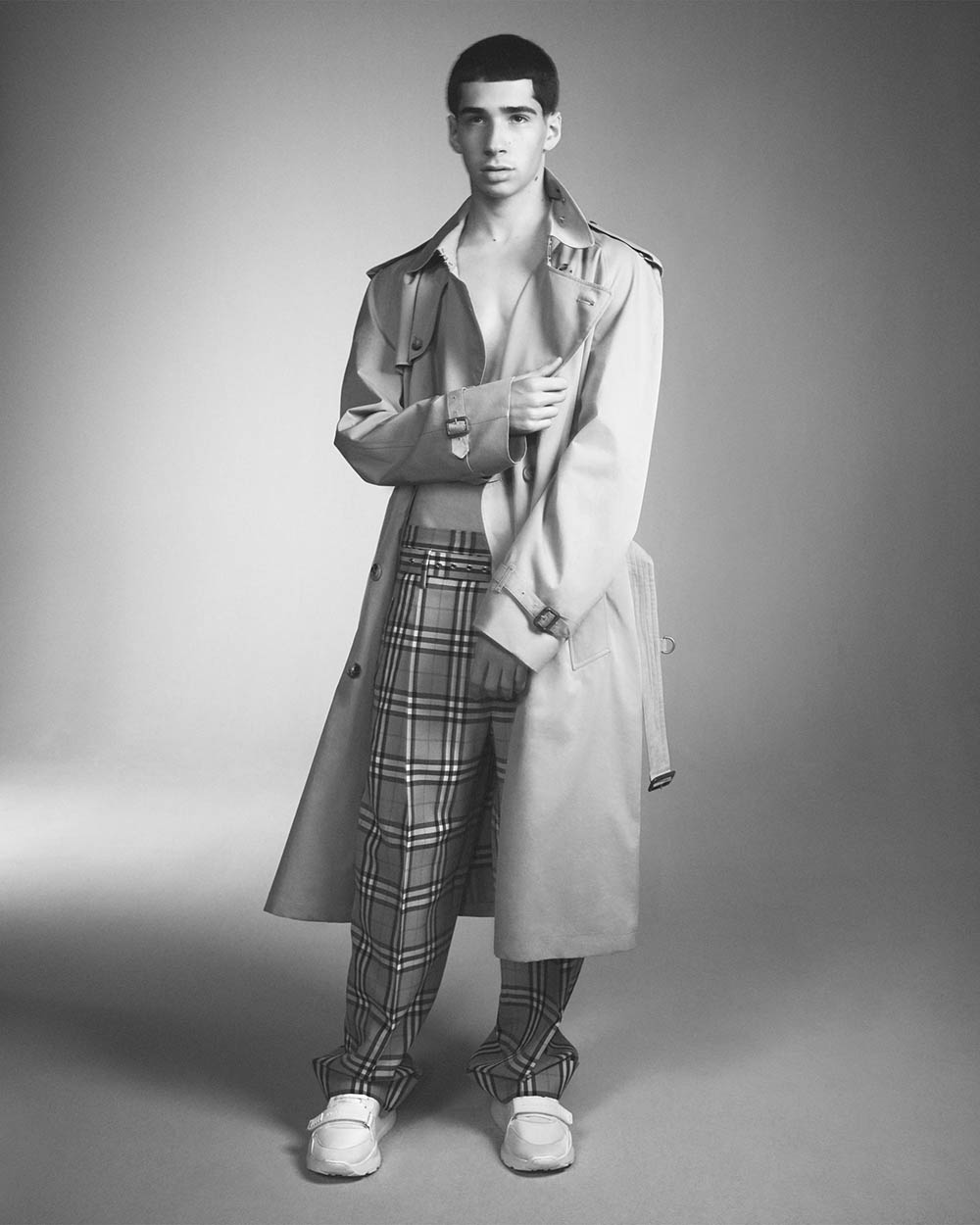 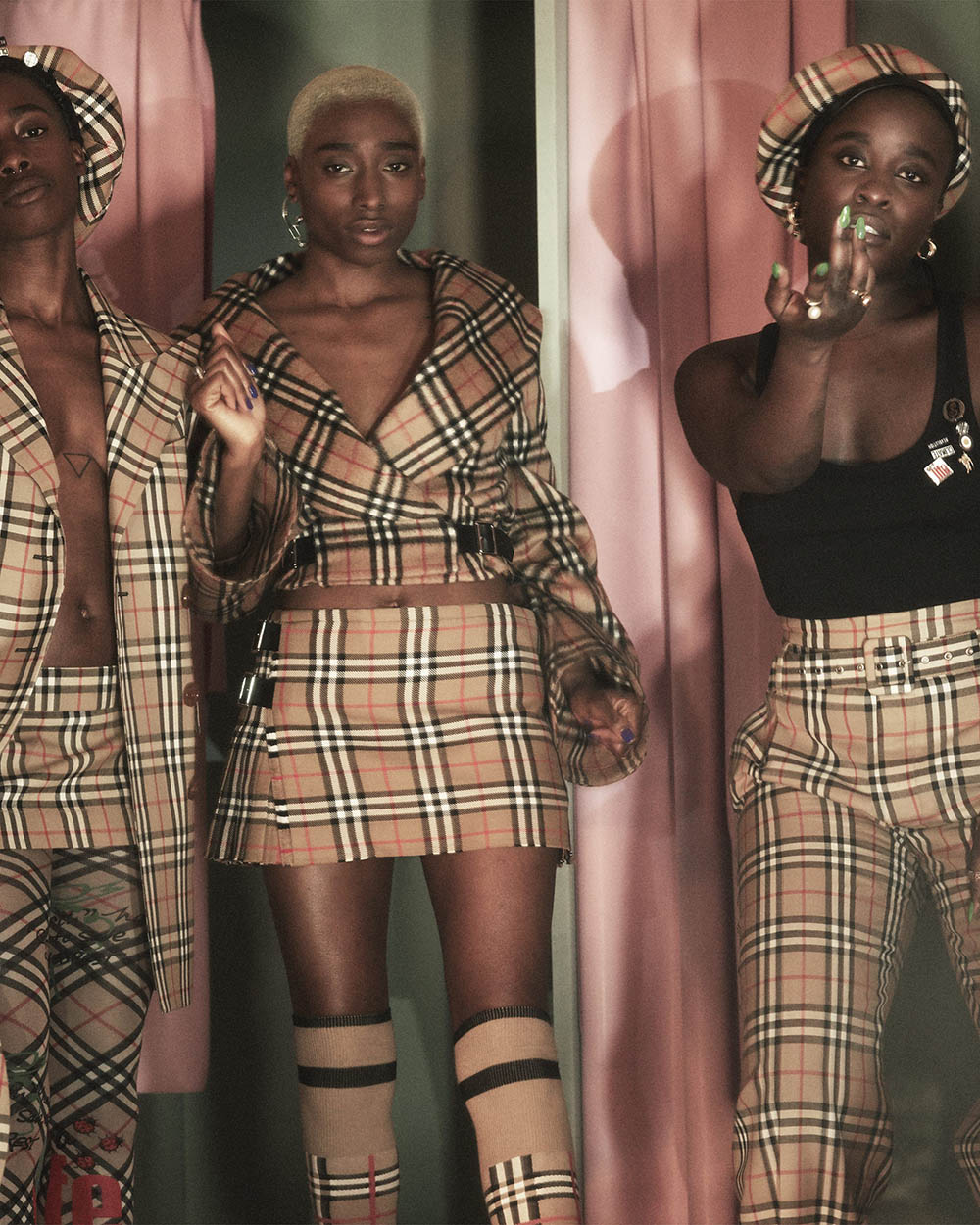 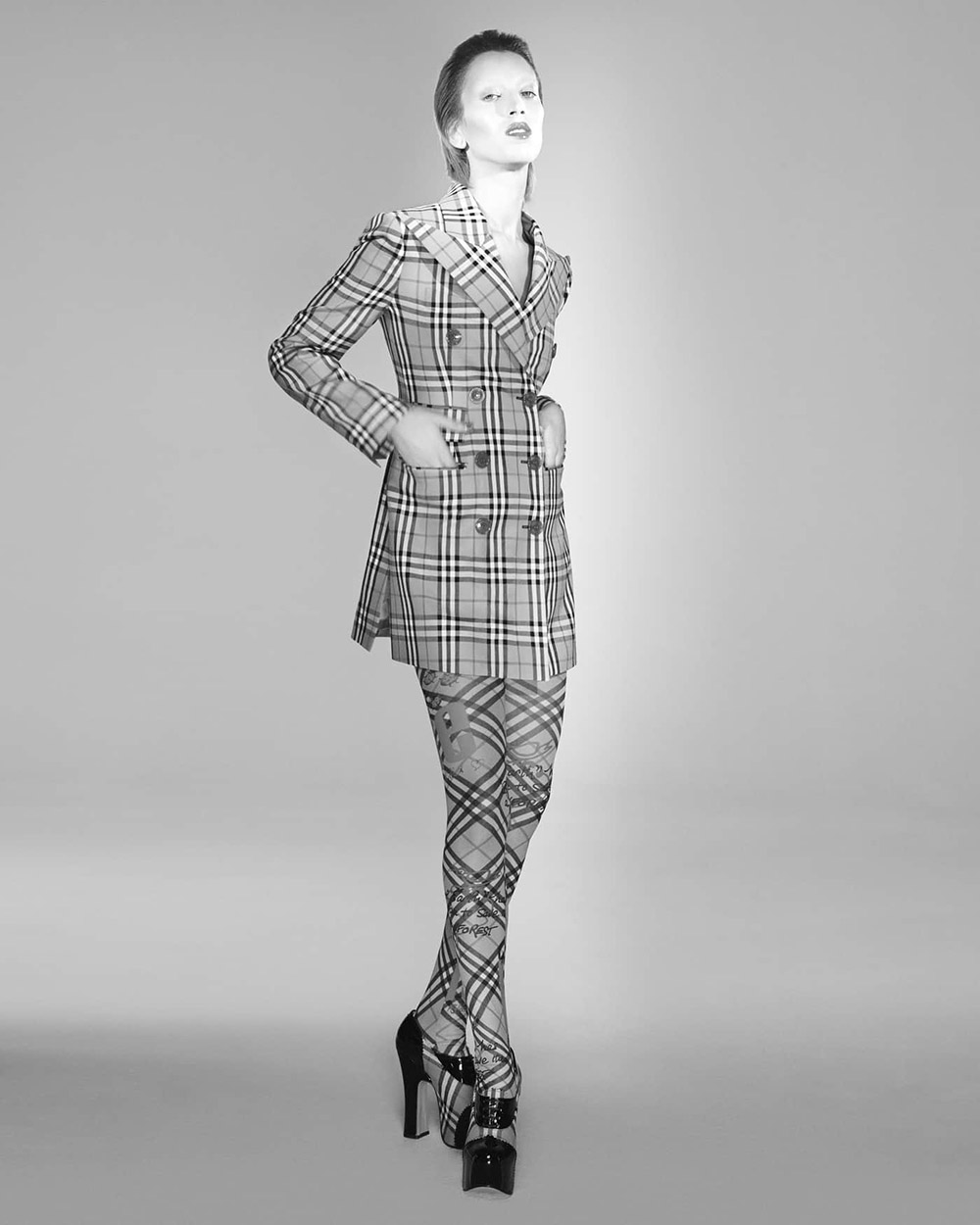 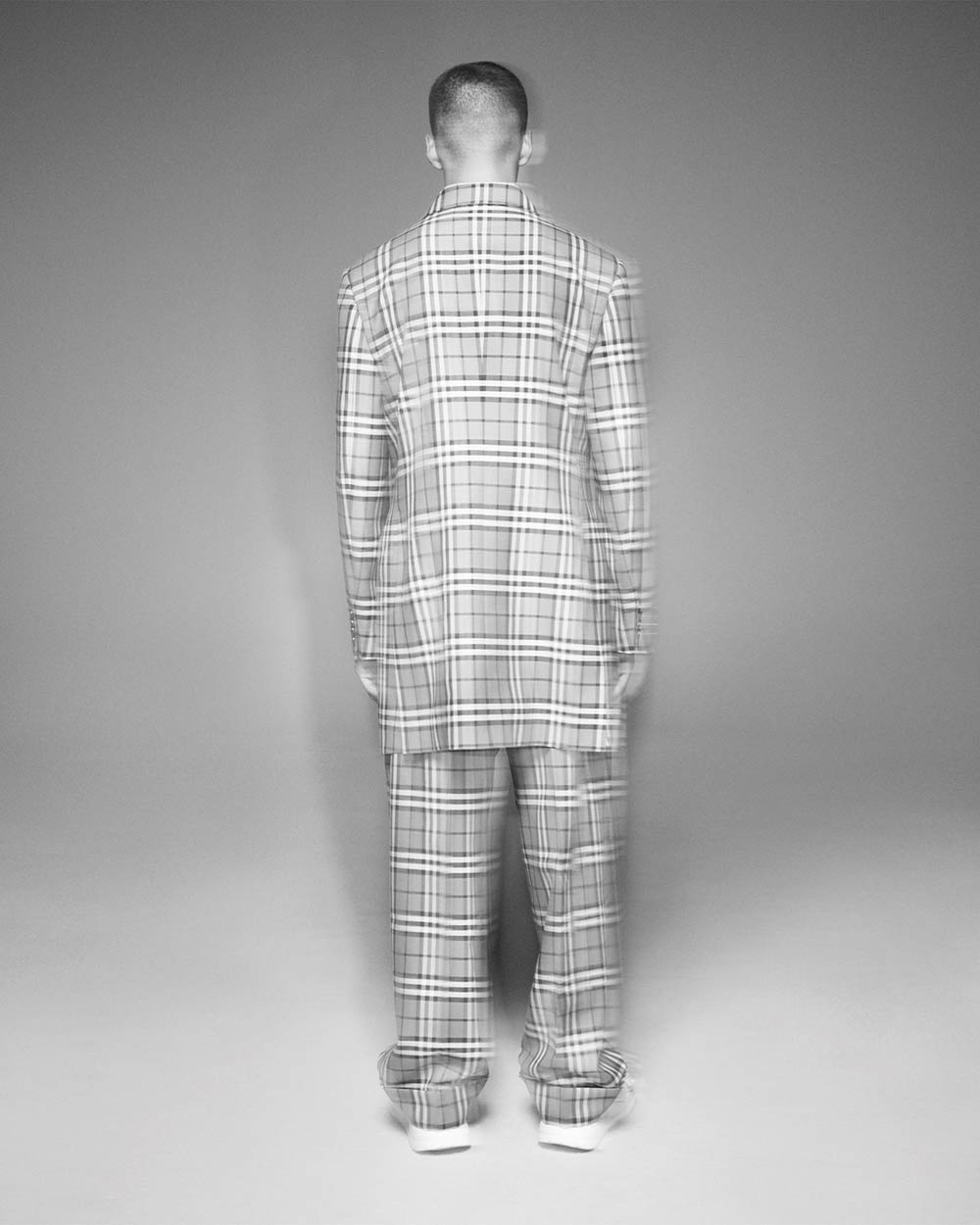 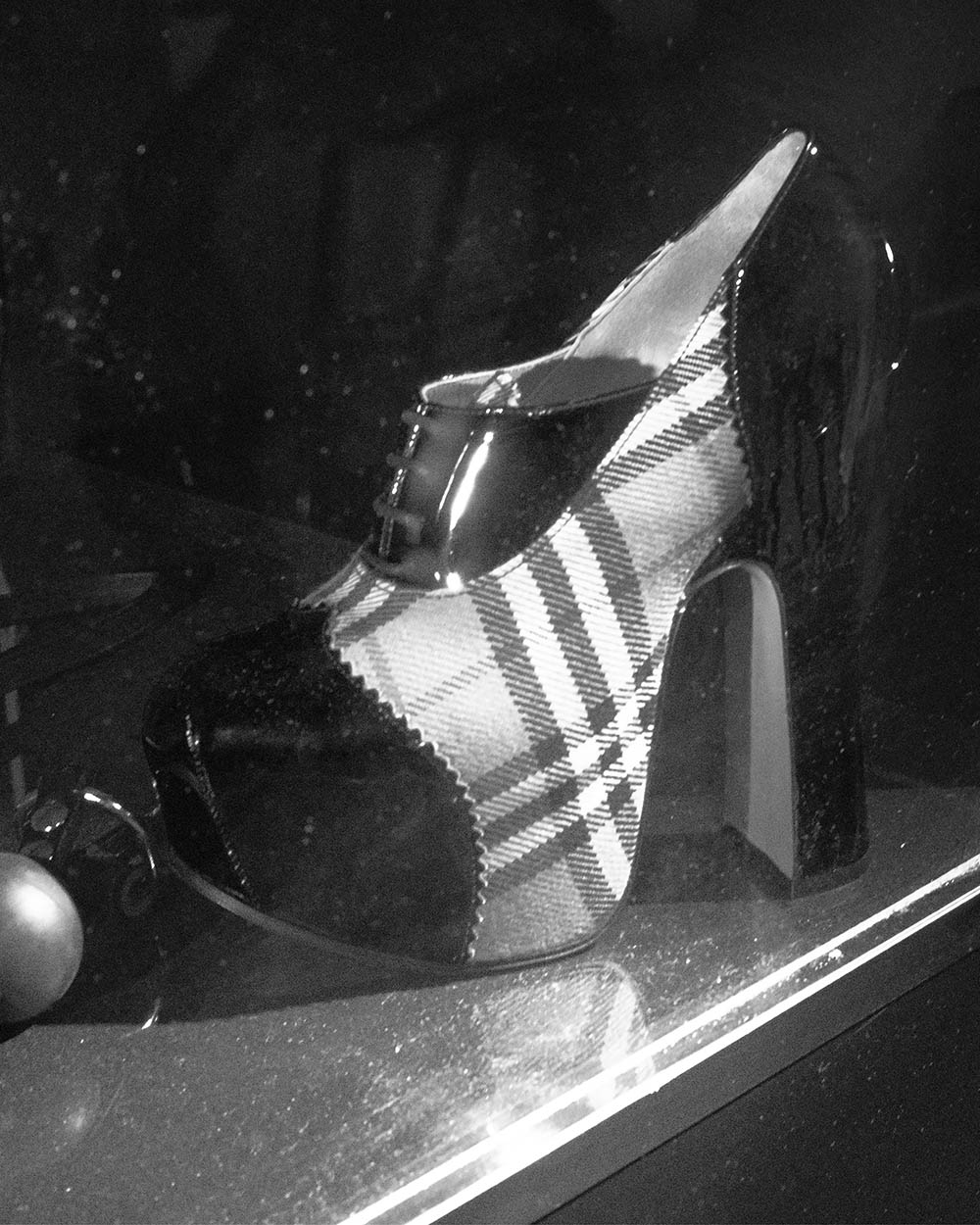