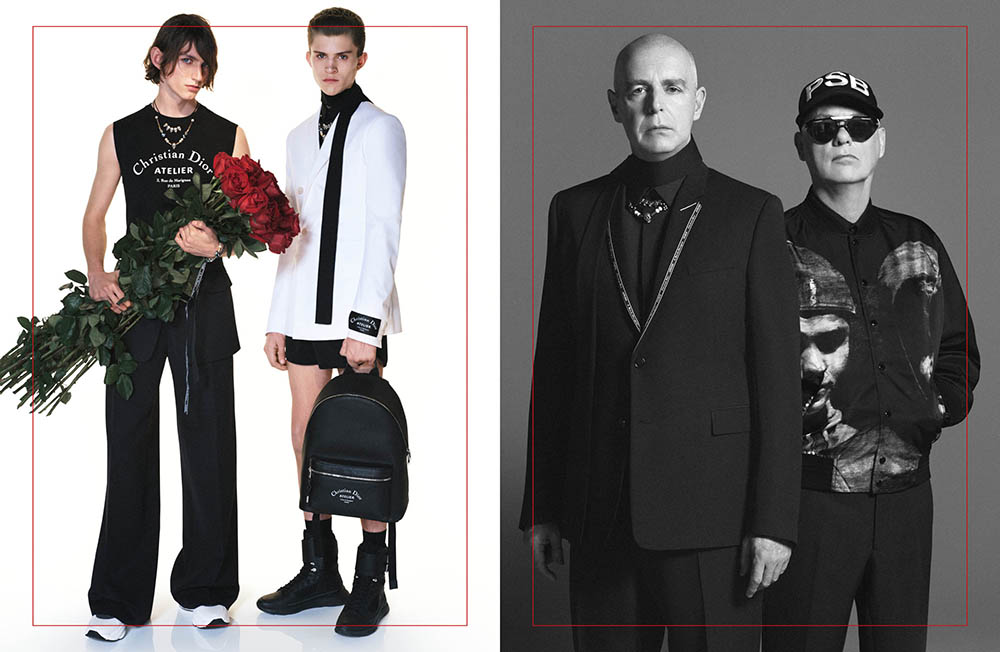 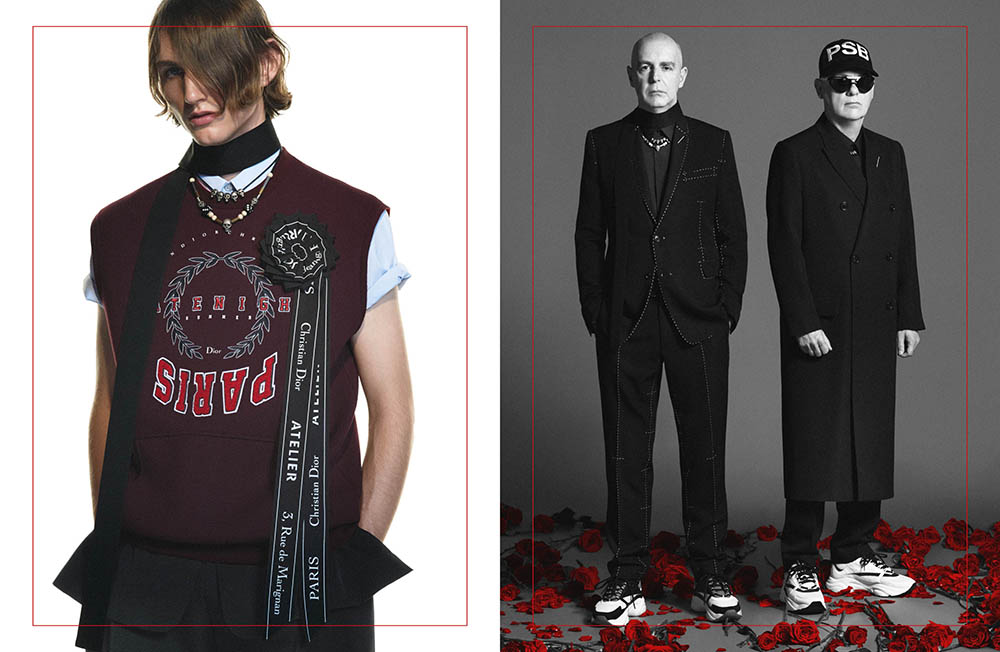 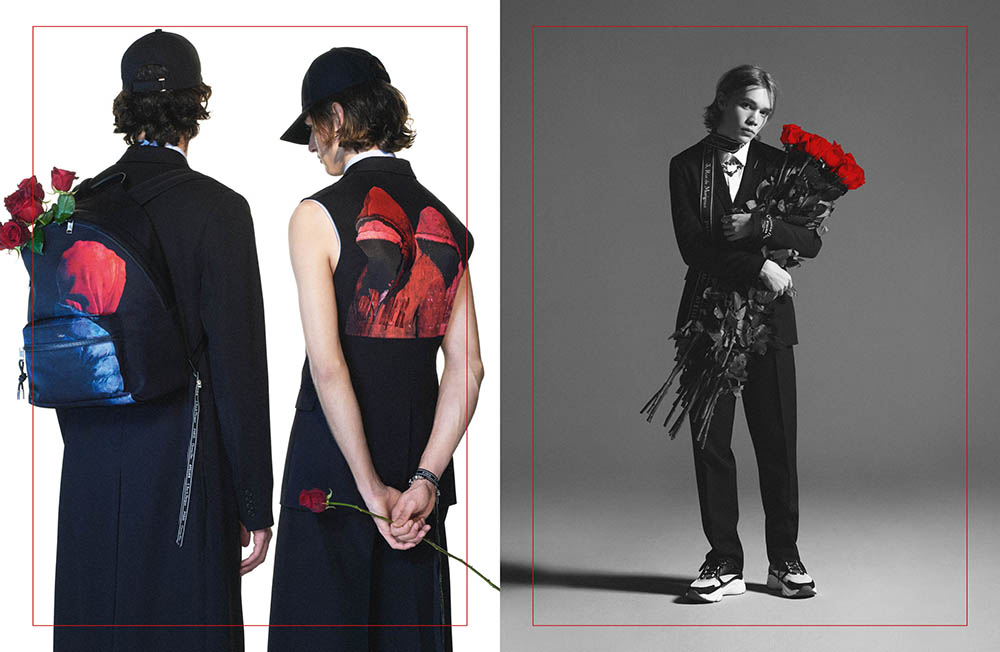 Raf Simons unveiled the campaign for his Spring/Summer 2019 collection. As usual, Willy Vanderperre photographed the

Titled ‘’Observia’’, Prada looks to young Hollywood to cast its Fall/Winter 2018 campaign. It’s the next