Prada unveils another part of its 365 campaign for the resort 2019 season. The campaign is set in an iridescent and refractive world filled with reflection and plastic that is a tad retro while forward at the same time. It is in essence an opalescent fantasy world for those whose ideal holiday escape may well be their own quite place to reflect on the year and look forward to the next one.
Photographed by Willy Vanderperre, the cast includes male and female faces: Sora Choi, Daan Duez, Freja Beha Erichsen, Maaike Inga Felderhoff, Lineisy Monteiro, Julia Nobis, Tae Min Park, David van Brusselt, Mats Vandenbosch van Mil and Anok Yai. Olivier Rizzo styles the shoot with creative direction by DJA.
In addition to the dreamlike print campaign, Vanderperre directs a dynamic filmic short, recontextualising the collection in an urban landscape as well as the opalescent lustre of the campaign set. It highlights a constant interplay, between the concrete, rational and tangible and the imagined and fantastical, that reflects contemporary life.
Hair: Eugene Souleiman
Make-up: Lucia Pieroni
Production: Labs Production
DOP: Nicolas Karakatsanis
Prop design: Emma Roach
Soundtrack: Frédéric Sanchez 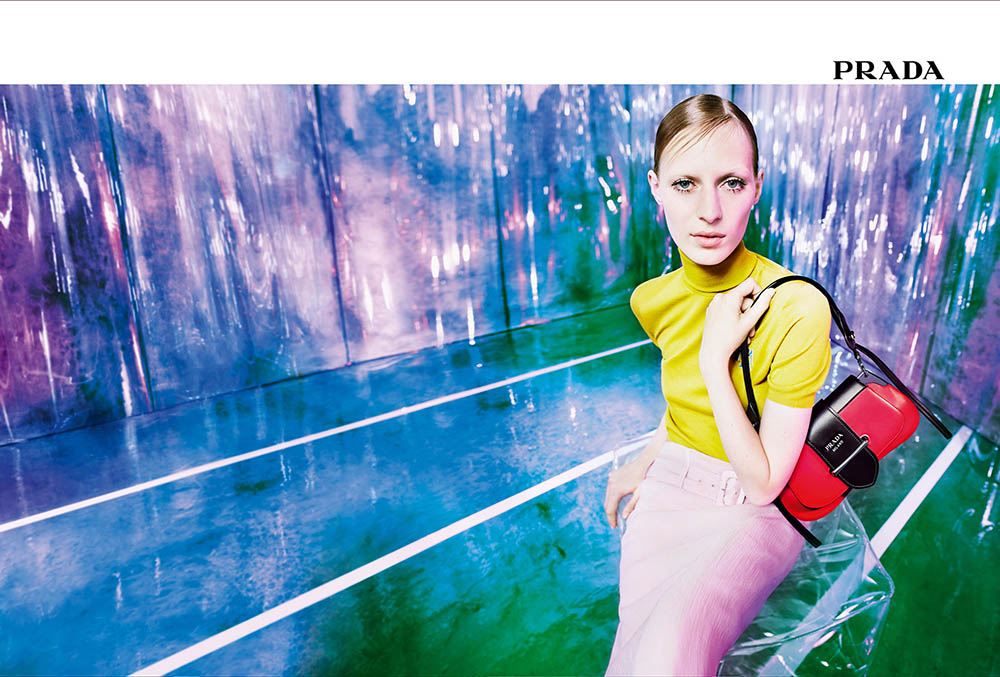 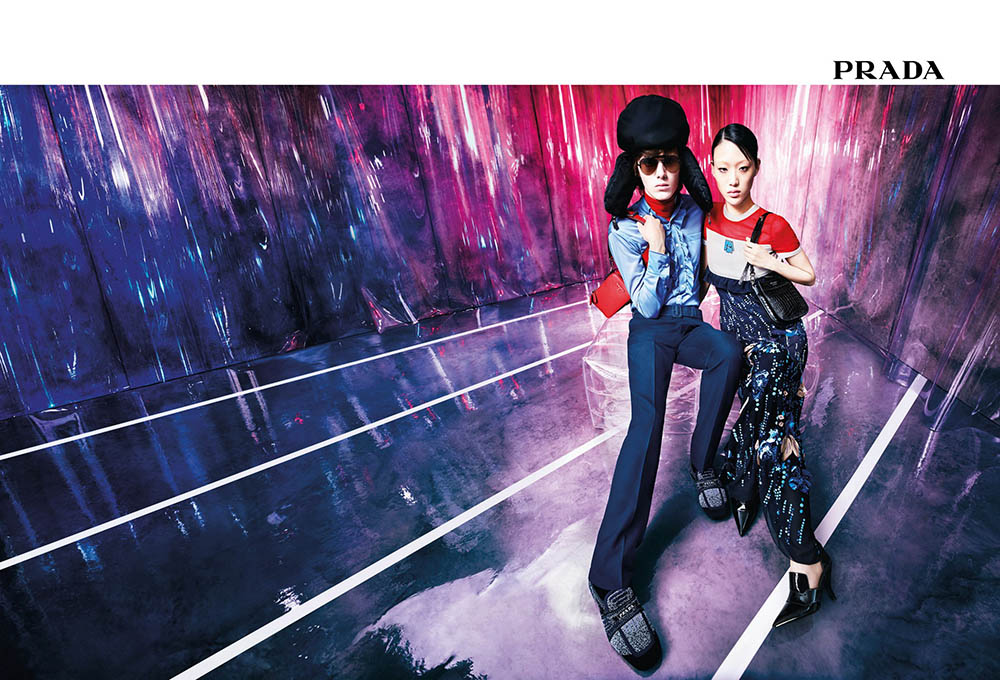 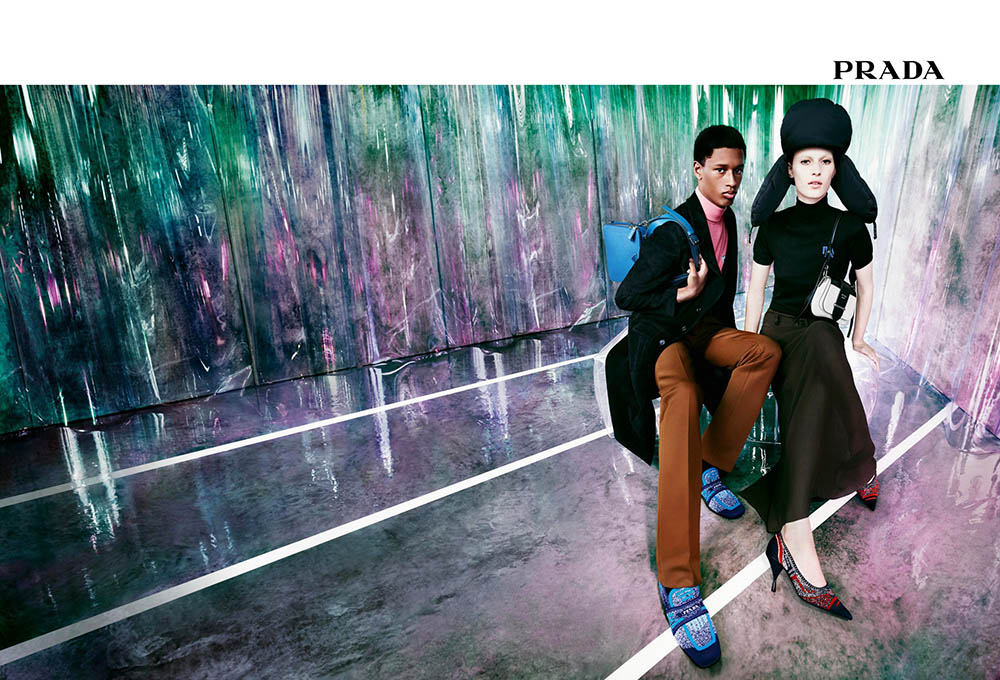 Vivienne Westwood and Burberry reveal campaign for their exclusive collaboration